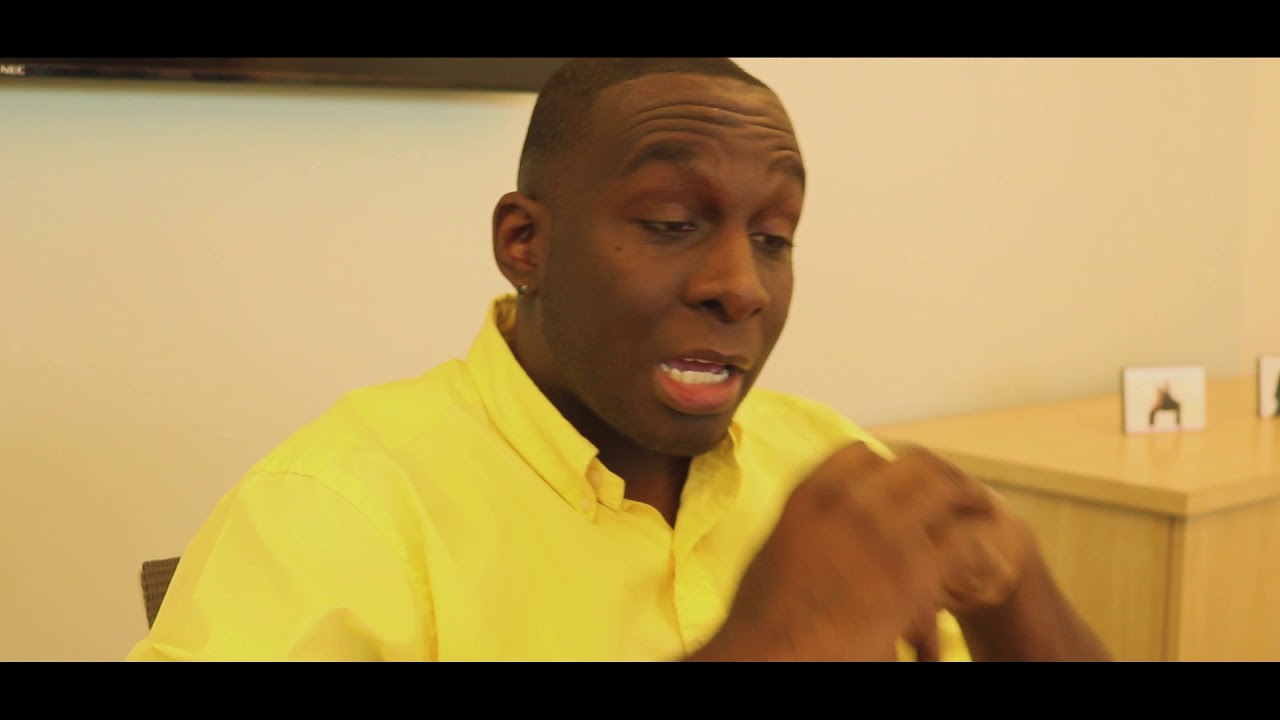 A Cure For Kyle 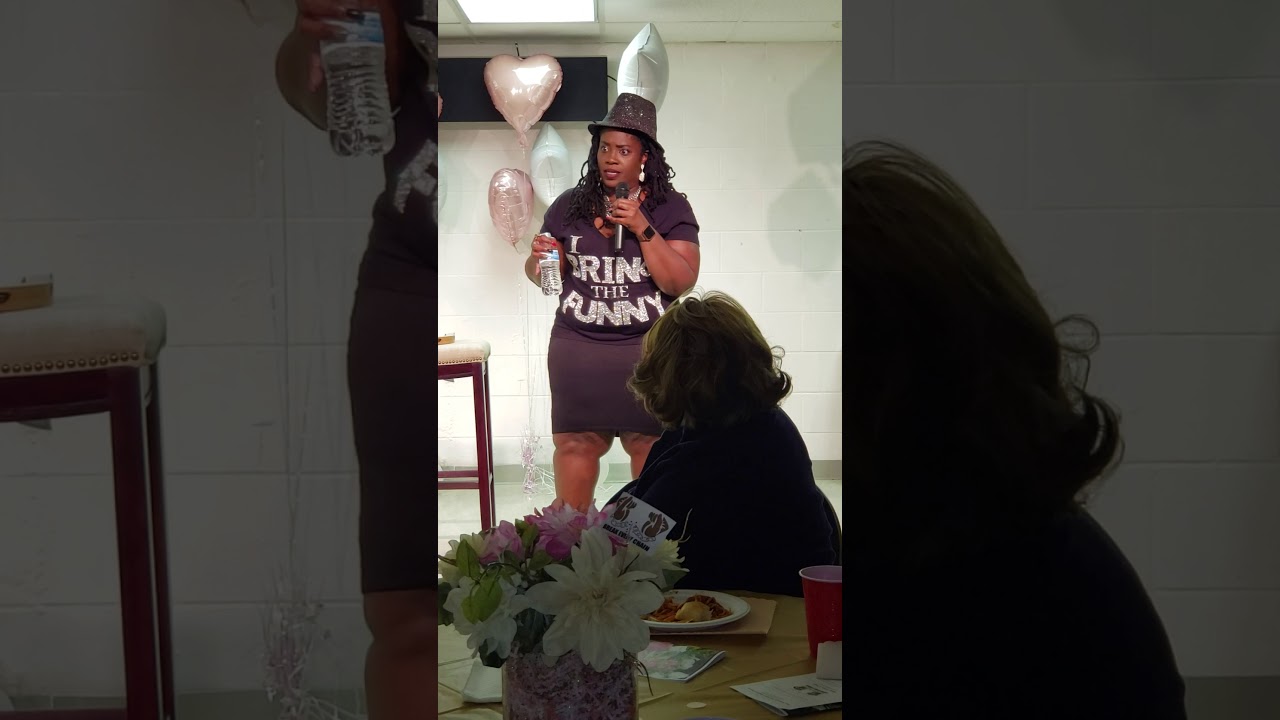 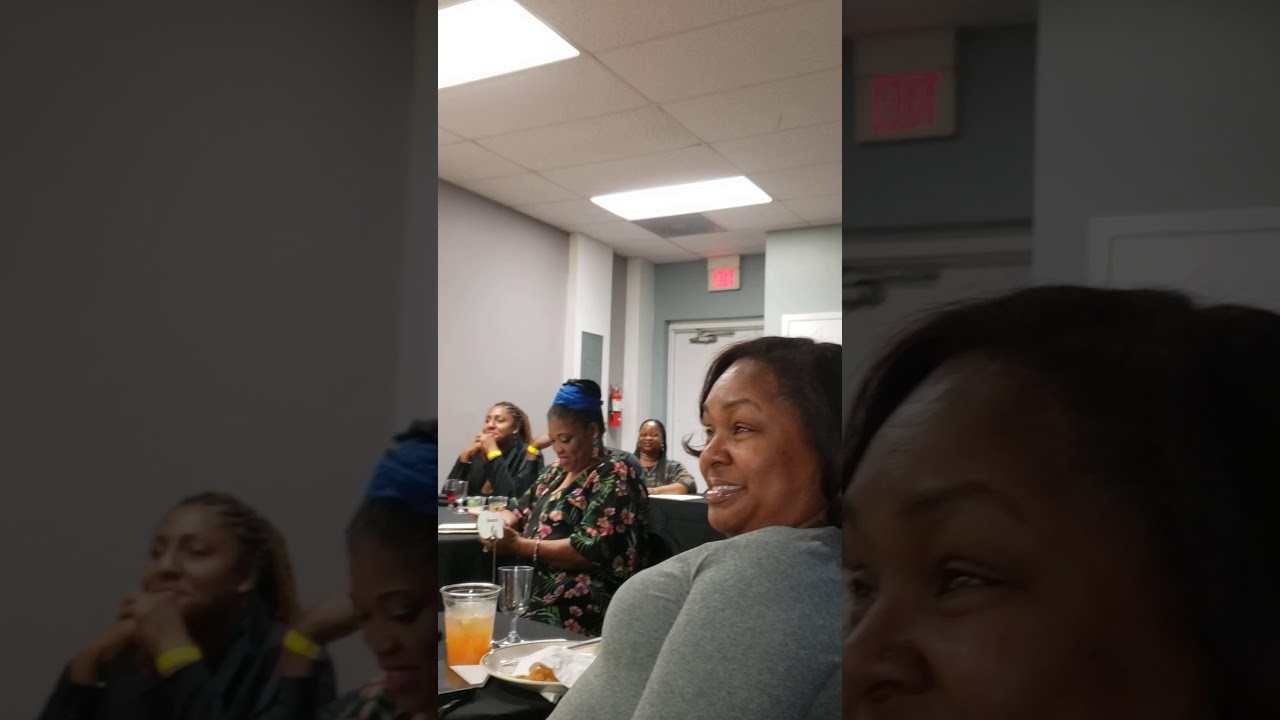 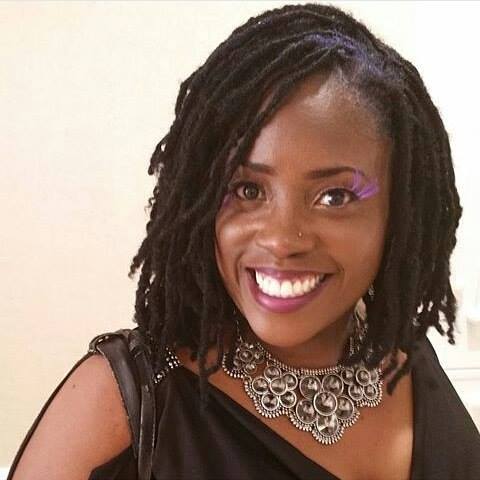 The Diva of Comedy 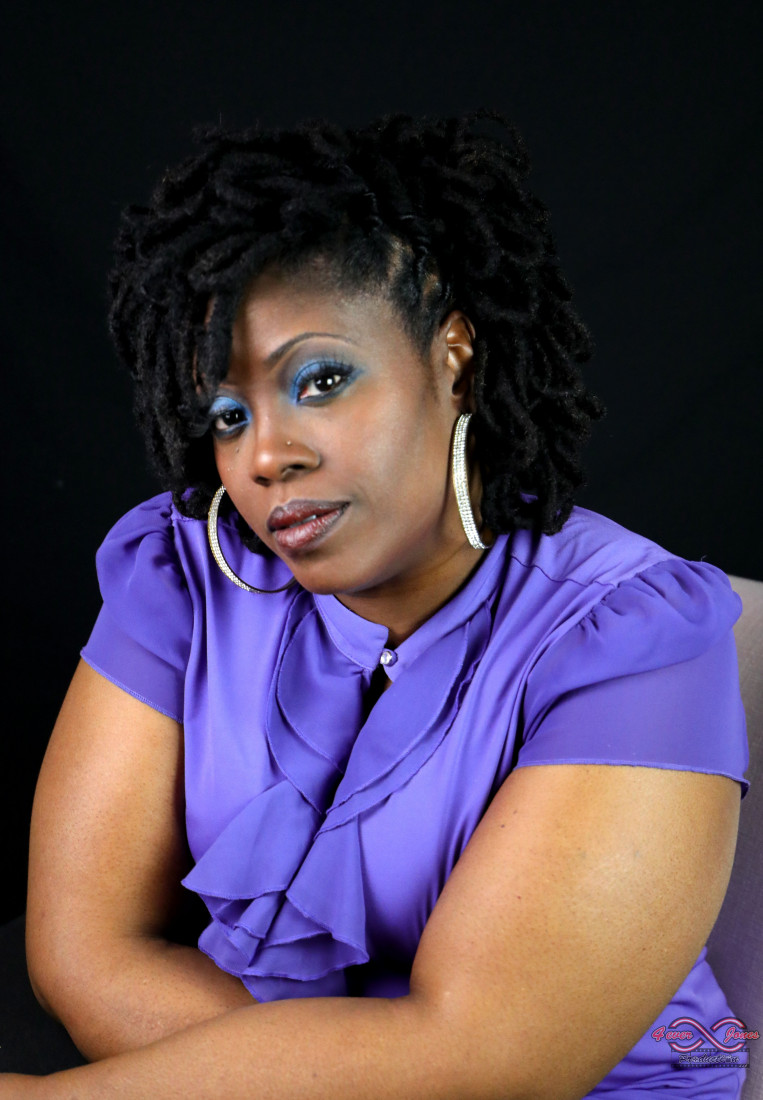 I am a clean comic that loves to make people of all ages laugh! I bring the funny!

Awesome performance. Kept everyone laughing. Will definitely book again such a beautiful soul.

I thank you so much for having me!!! I had a WONDERFUL time!!!

Crazy Carla did an outstanding performance at our church. She had us laughing from the beginning of the performance to the end. She was really funny.

Thank you so much! Your energy was AMAZING!

Carla provided comedy for my Husband's 50th birthday. She was great! She kept everyone engaged and laughing. I would definitely hire her again!!

Thank you so much!! It was definitely MY PLEASURE!! You all were a fun group!! I would love to work for you again in the future!! Thanks again!!

Crazy Carla put on a great show. She kept everyone laughing. Can't wait to book her again.

Thank you so much for your kindness and professionalism!! I really enjoyed entertaining you all and look forward to doing it again in the future!! I pray God's blessings upon you!!

I do all of my shows based upon my crowd and who I am performing for. I LITERALLY adjust to my audience
when I am doing comedy. So my shows reflect that.

Carla Simpson A.K.A. Crazy Carla has been doing Stand Up Comedy for 11 years now and has been acting for almost five years. Carla lives in Winston-Salem , NC and is the proud mother of four, whom she affectionately calls The Thunderkittens, in addition to being "Suga" to all of their children . Carla loves performing, whether it be Comedy, Acting, or Spoken Word. She has been featured in the YouTube Series "The Great Come Up", The YouTube movie, "The Cure for Kyle, "Christmas With The McKinney's", "Her Story, His Truth", The Stage Play, for which she has won Actress of the Year portraying First Lady Gloria Jones. She has also starred as Renee, the leading lady of Front Pew Abuse, the Stage Play, A Couple of Forevers ...Or Not, A James Lyons Production and most recently Touch: A Shock Opera by Ronald Lavender. She has also starred in The YouTube Series, SideDudes , Inc. as Vera, The Post Office Cougar. She was most recently nominated as Best Supporting actress in Not My Brother's Keeper...A Tracey J. Production, for her role as Nurse Paula . She thanks God for the gifts that He has given her to be able to bring entertainment to the masses. Look for her in many more projects to come either acting or bringing the funny to a stage near you.

Just give me a mic and turn me loose!!!

I love Whoopi Goldberg and show she engages her audience. The same for Monique and Adele Givens. Luenell is also one of my all time favorites.