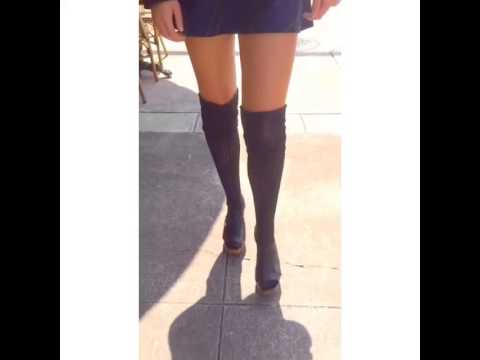 Behind the scenes video from our 60's inspired editorial 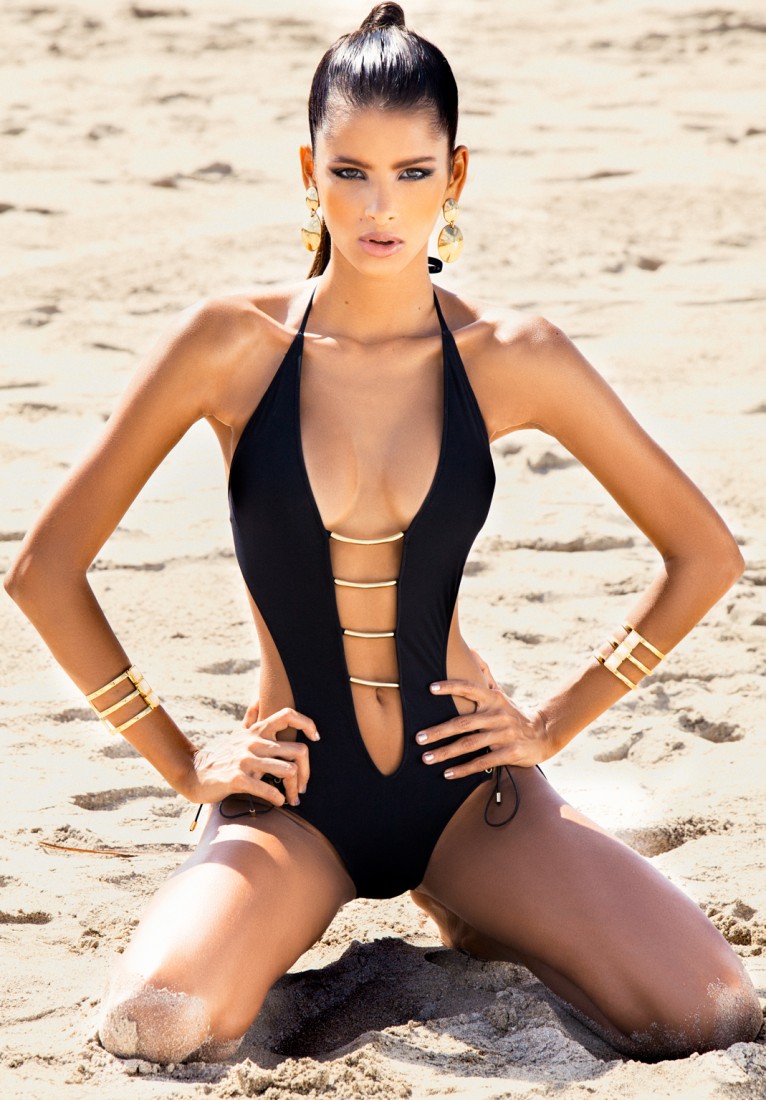 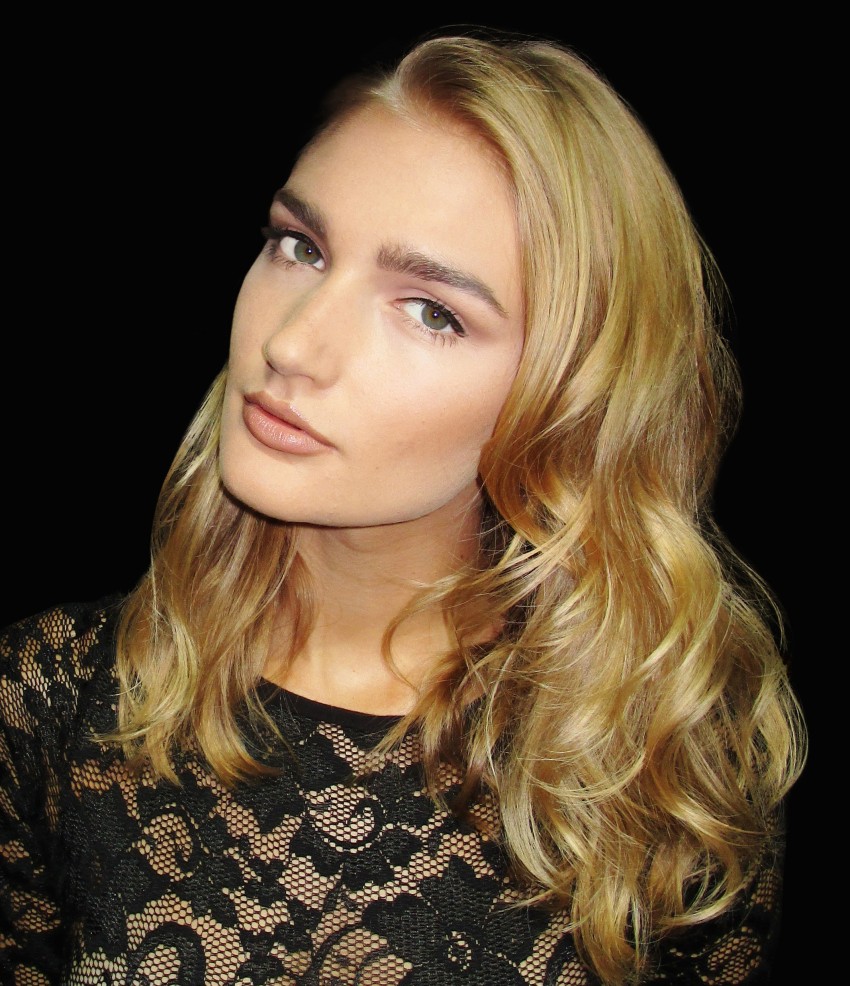 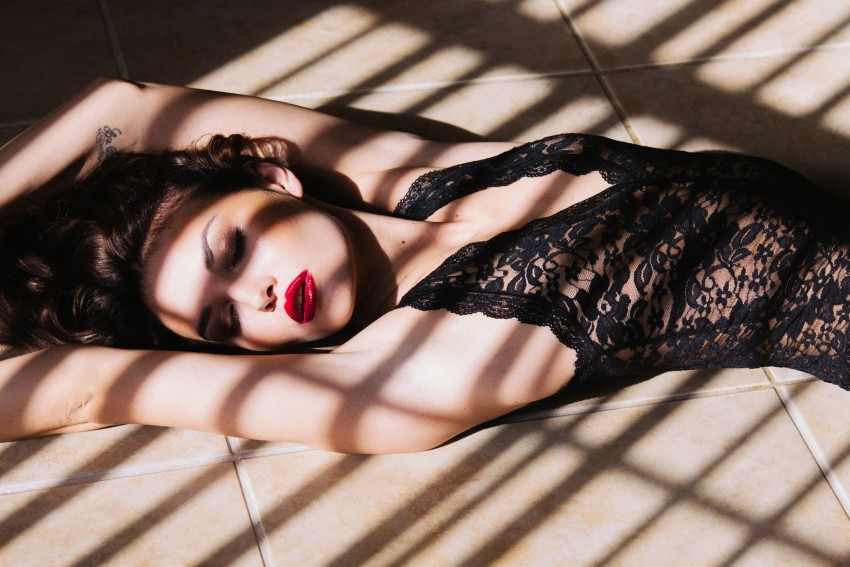 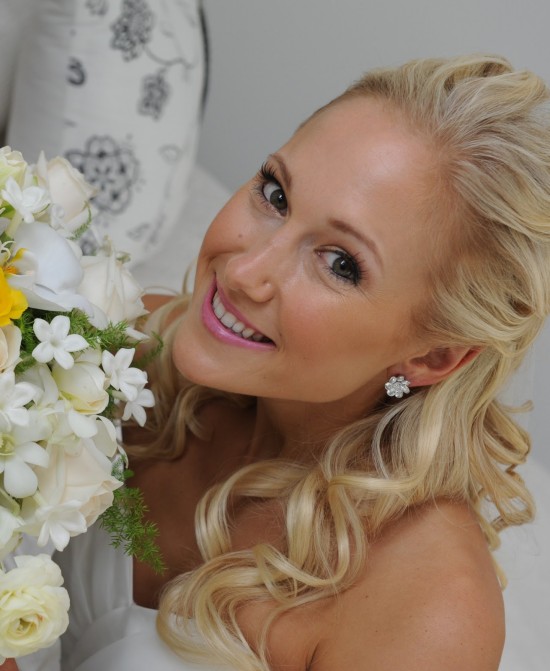 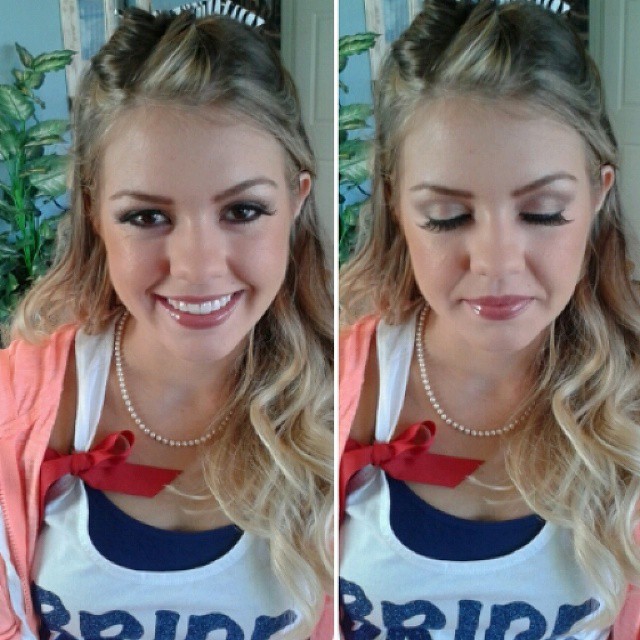 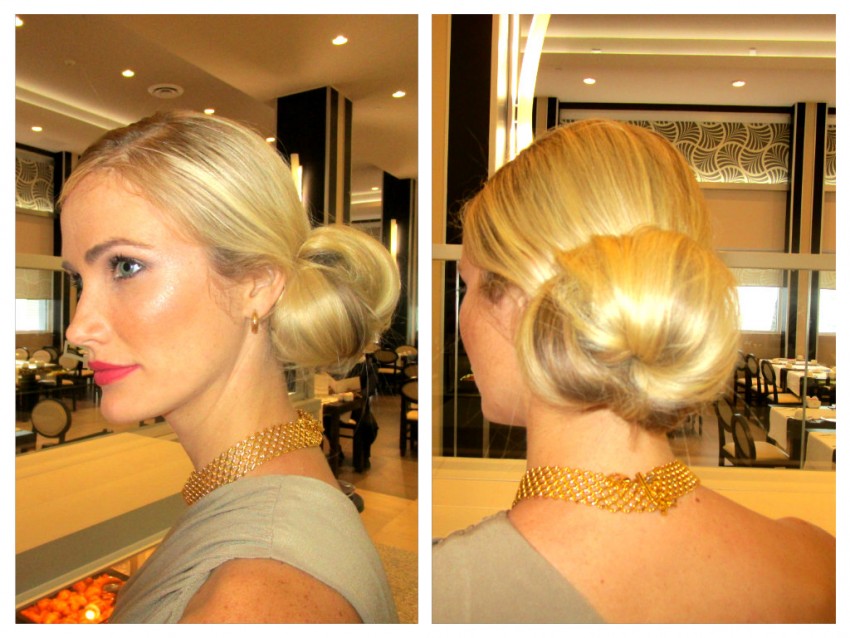 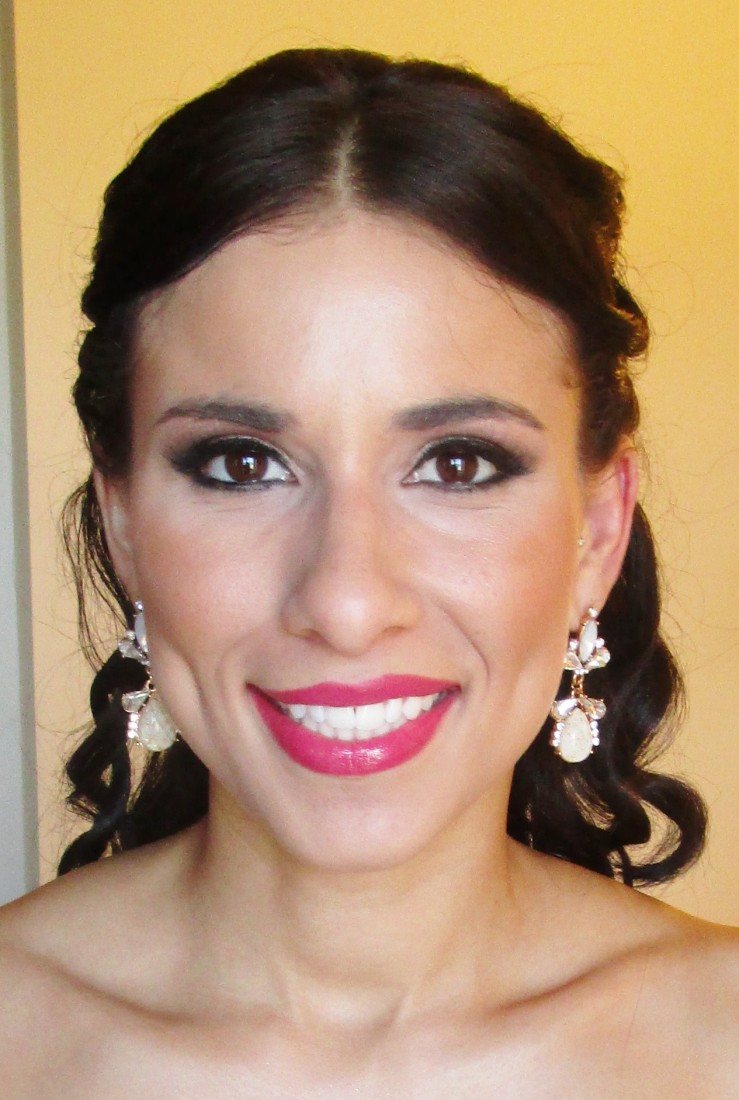 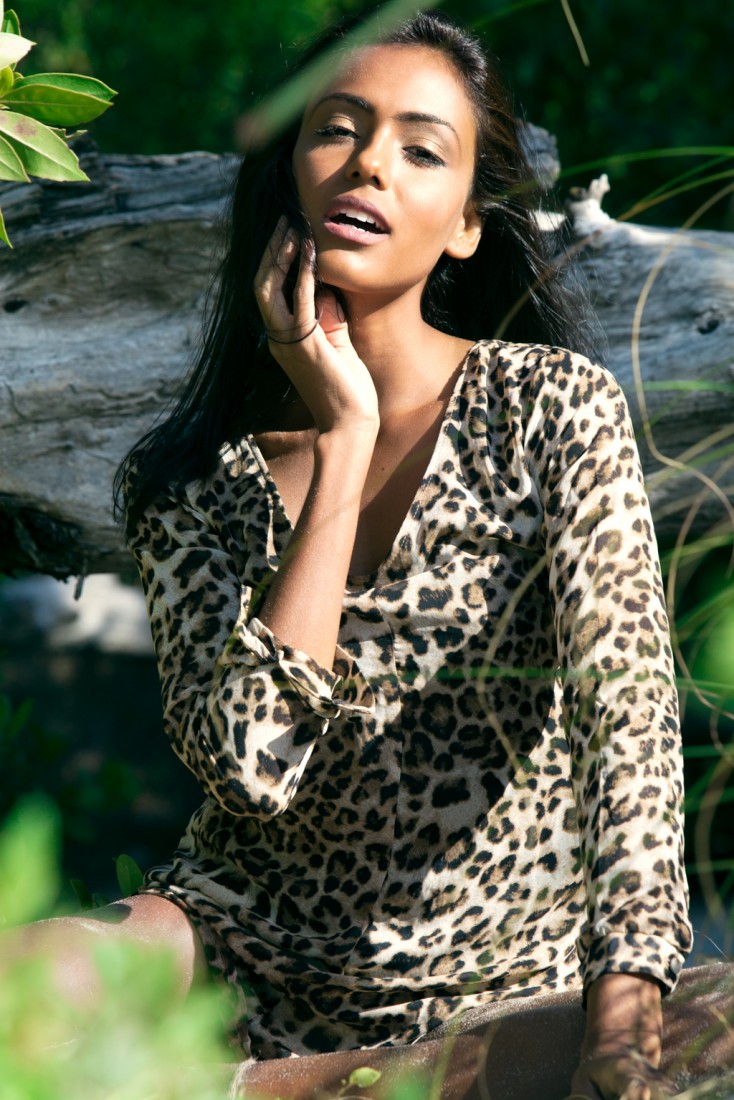 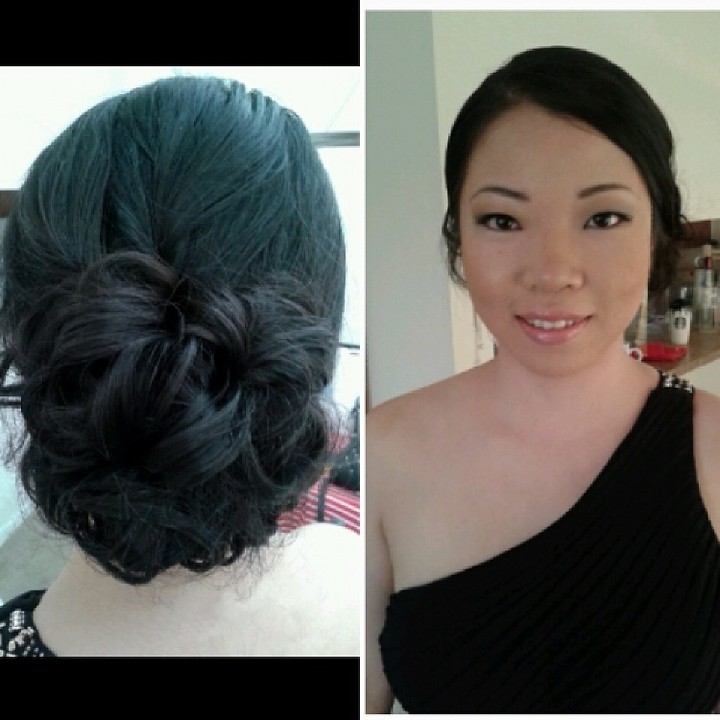 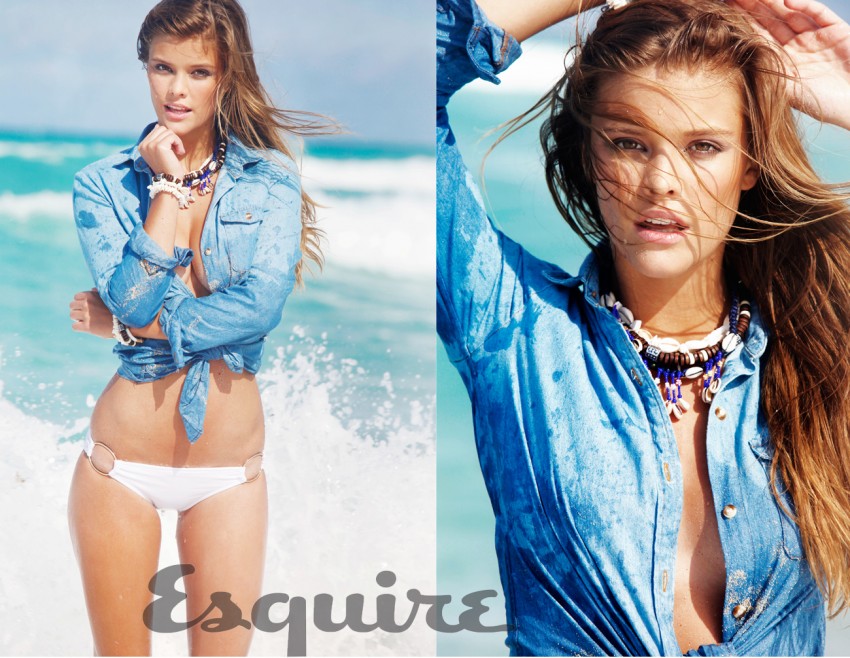 Courtney Christopherson is based out of South Florida but is also available for travel. She has 9 years of industry experience and is available for commercial, editorial, television and video production work.

Courtney is available for weddings and special events. Courtney offers both individual and group lessons.

Courtney & Priscilla are super talented and always professional. I have worked with make-up artists in the past and I can tell you they are the best in the business. They came into our home and made us feel comfortable and confident. They then proceeded to transform us all into our Halloween fantasies. We all had so much fun it was a great way to get the evening started.

I hired Courtney to do my hair and makeup for my wedding. She was very professional and talented. I was very happy with the results.

Courtney was wonderful, prior to the day of the event she responded to any questions within minutes. I felt very at ease. What a great person to spend time with as well as the best makeup, hair I have ever had done. I felt like a beautiful bride. Thank you Courtney.

Thank you so much Heidi! I'm so glad I could be there with you guys on your special day!!

I couldn't have been more satisfied with Courtney's service! She's amazing with what she does! Definitely recommend her for any event you need, she works with you and accommodates all of your needs.

Thank you Ana! It was so great working with you, your awesome!

Raised in South Florida, Courtney grew up immersed in the art world with a love for fashion and beauty. Courtney first began her career during college while participating in the performing arts, photography and fine arts departments. She then went on to Beauty School to study cosmetology. She trained at MAC cosmetics and earned several MAC certifications over her four years there. While working at MAC she started freelancing on her own, working on music videos, student films, photo shoots, South Florida nightclub events, weddings, and special events. During that time she also landed a job working for a Delray Beach based production company and loved working on set. It was then that she became a full time free-lance professional makeup artist and hair stylist. She landed her second regular gig working for the production company “Focused Vision” and was on her way.

Courtney has developed a love for Beauty Makeup, and is passionate about enhancing her client’s own natural beauty, with specific individual looks created especially for them. She also loves to do creative makeup work for print and editorials. She is very experienced working with all races and skin types. She also specializes in hair styling, and is experienced in men’s grooming.

Courtney has worked with celebrities, news anchors, published authors and successful entrepreneurs. She has been a freelance makeup artist for Dolce and Gabbana makeup, doing special VIP events. She has worked for companies such as Kodak, Motorola, Reebok, Benefit Cosmetics, Calder Casino, Florida Career College and Venus. She has done Hair and Makeup for Red Carpet Events such as the 2014 Billboard Latin Music Awards and The Miami Hair Beauty and Fashion Launch at The Spa at Viceroy Miami, as well as charity fashion shows, including Boston Proper’s “A Proper Affair” in 2015 .

Courtney Christopherson is based out of South Florida but is also available for travel.