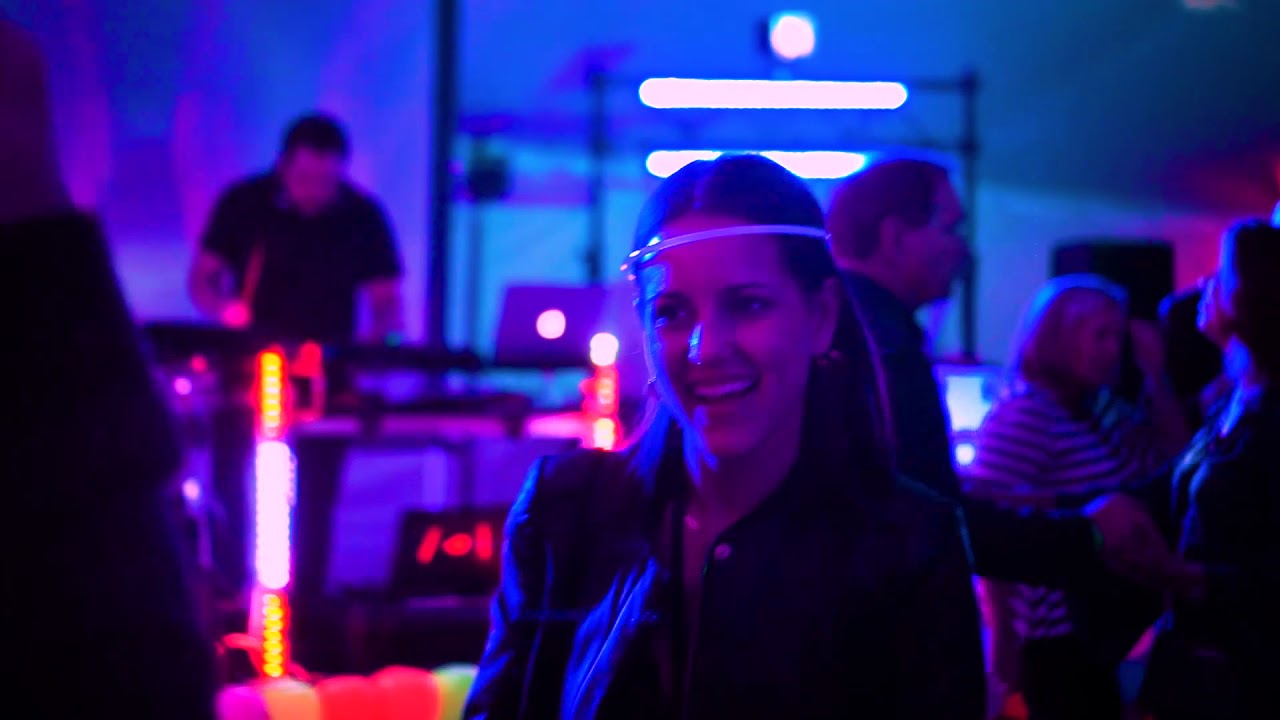 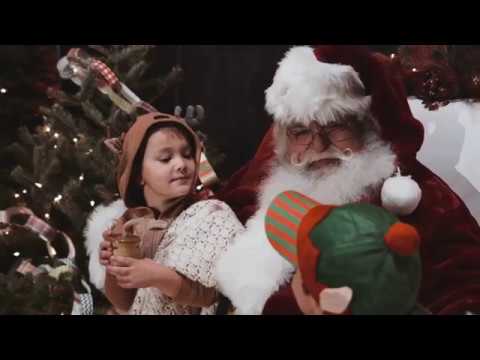 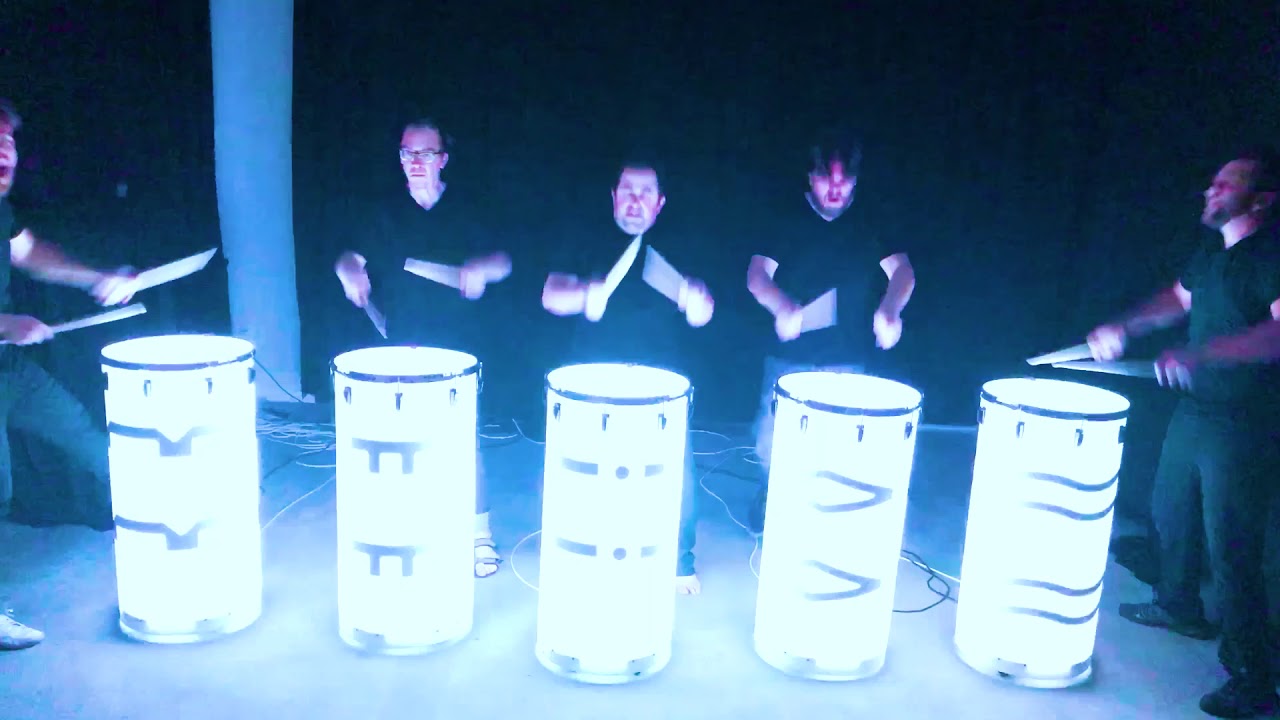 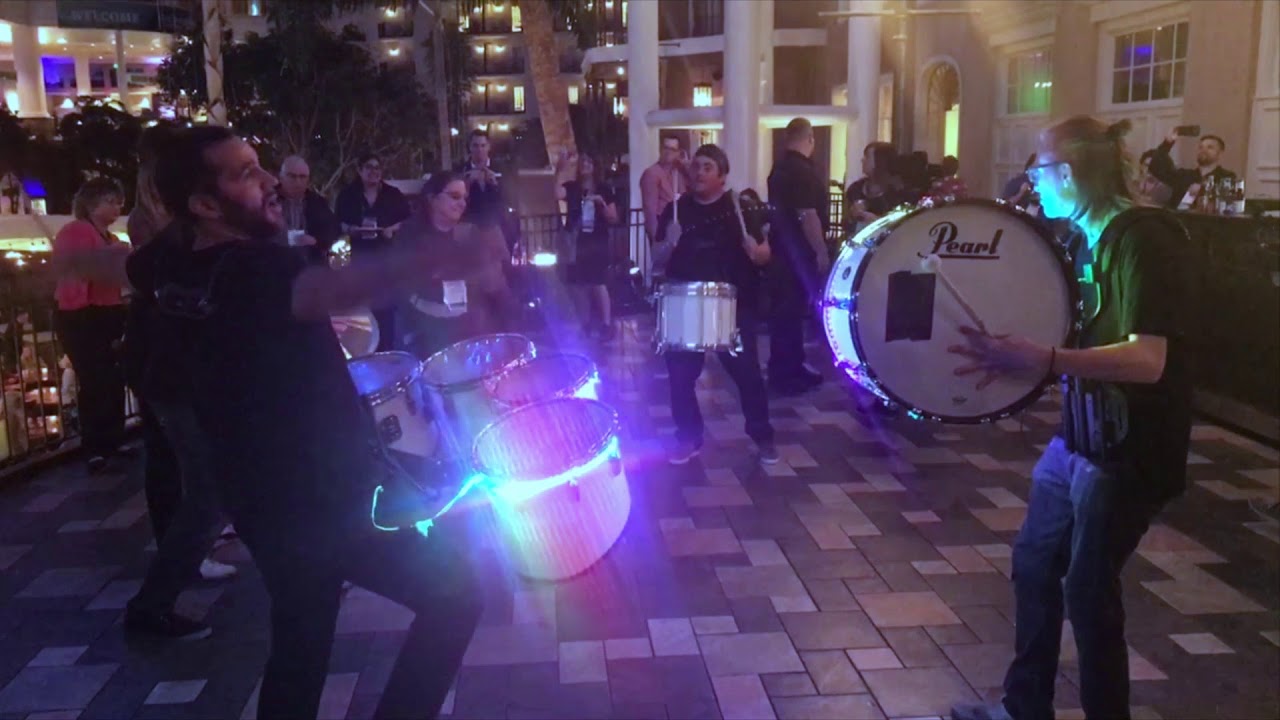 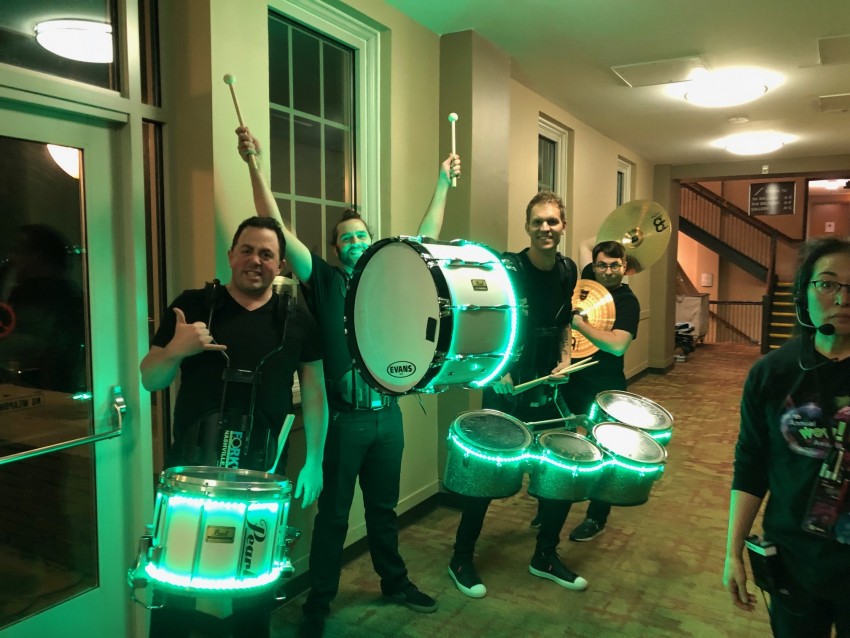 We have an LED drumline too! 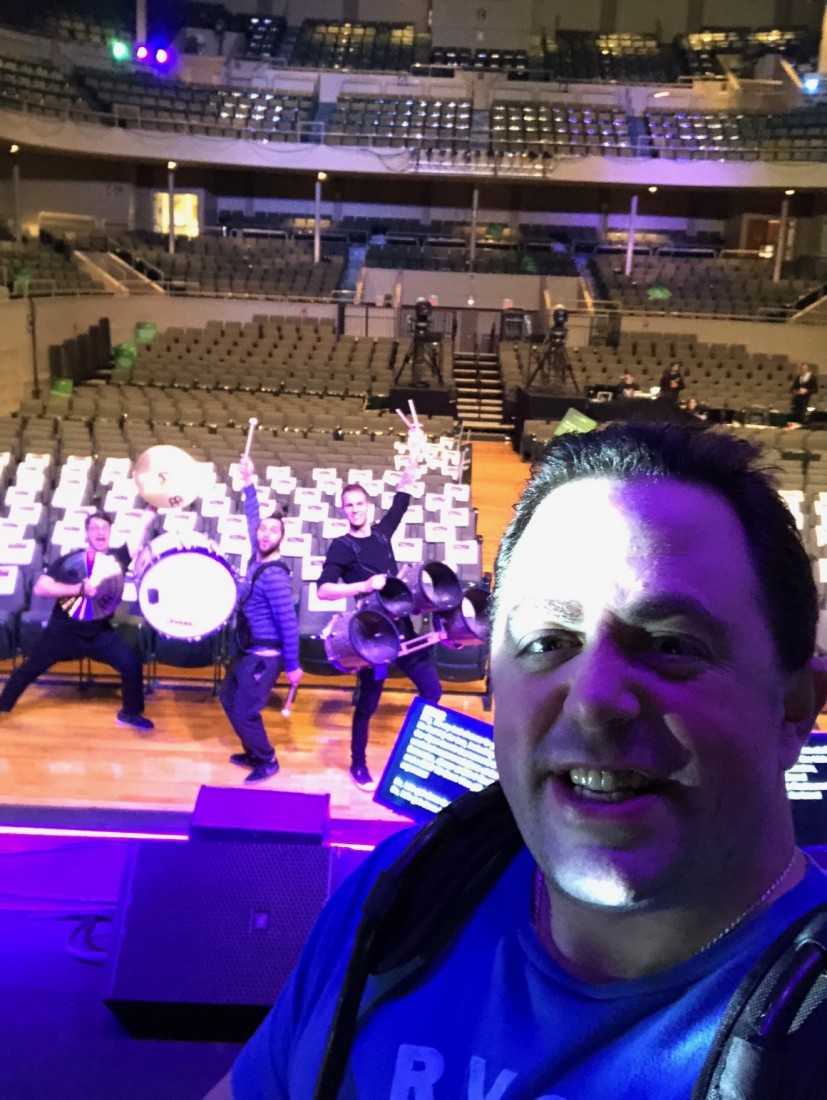 Need a drumline? We travel! 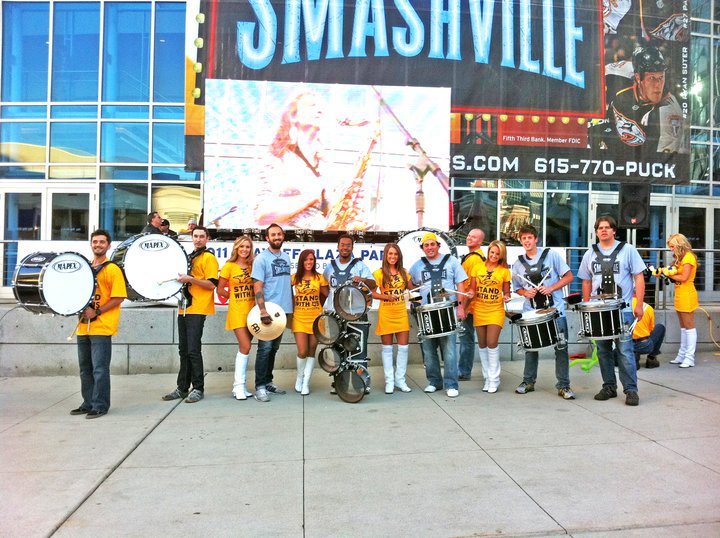 One of the featured entertainers at the Nashville Predators pre-game parties! 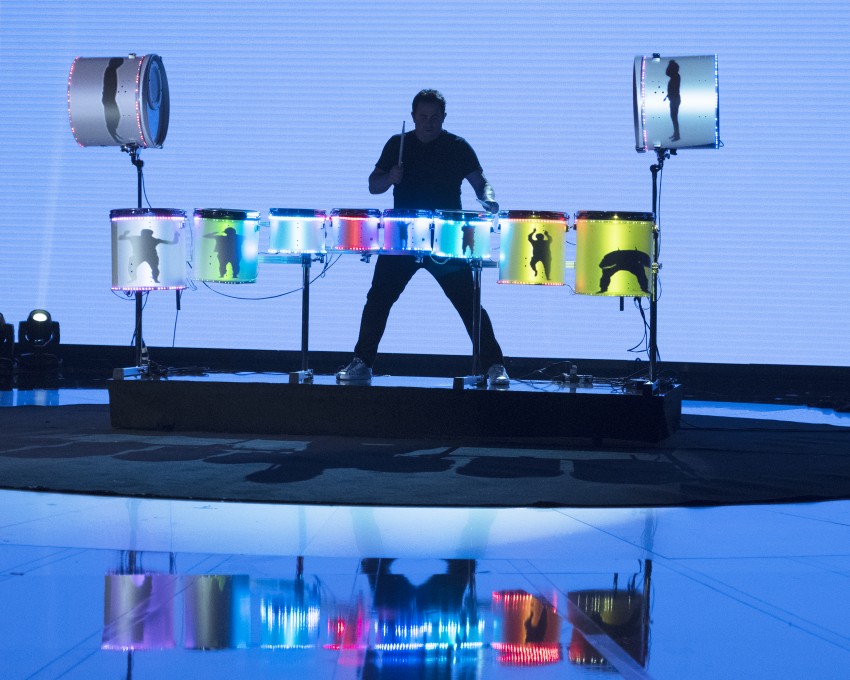 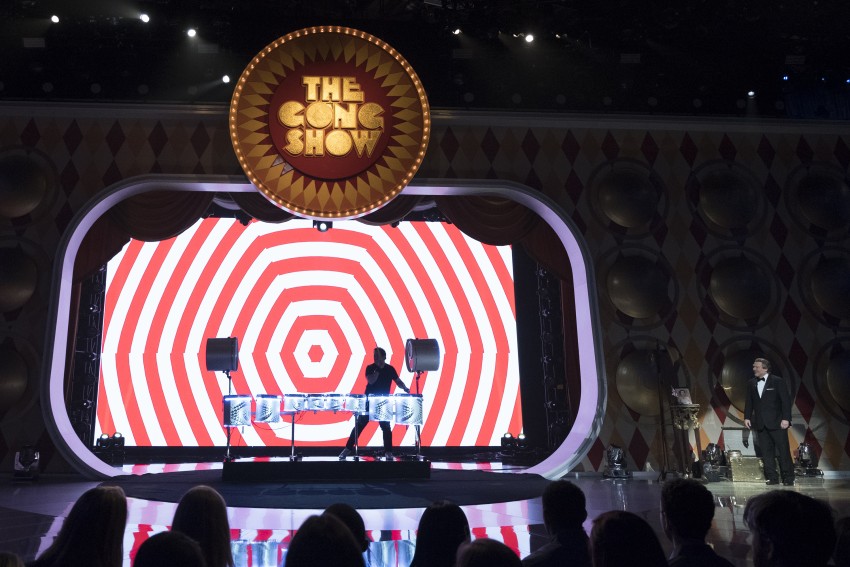 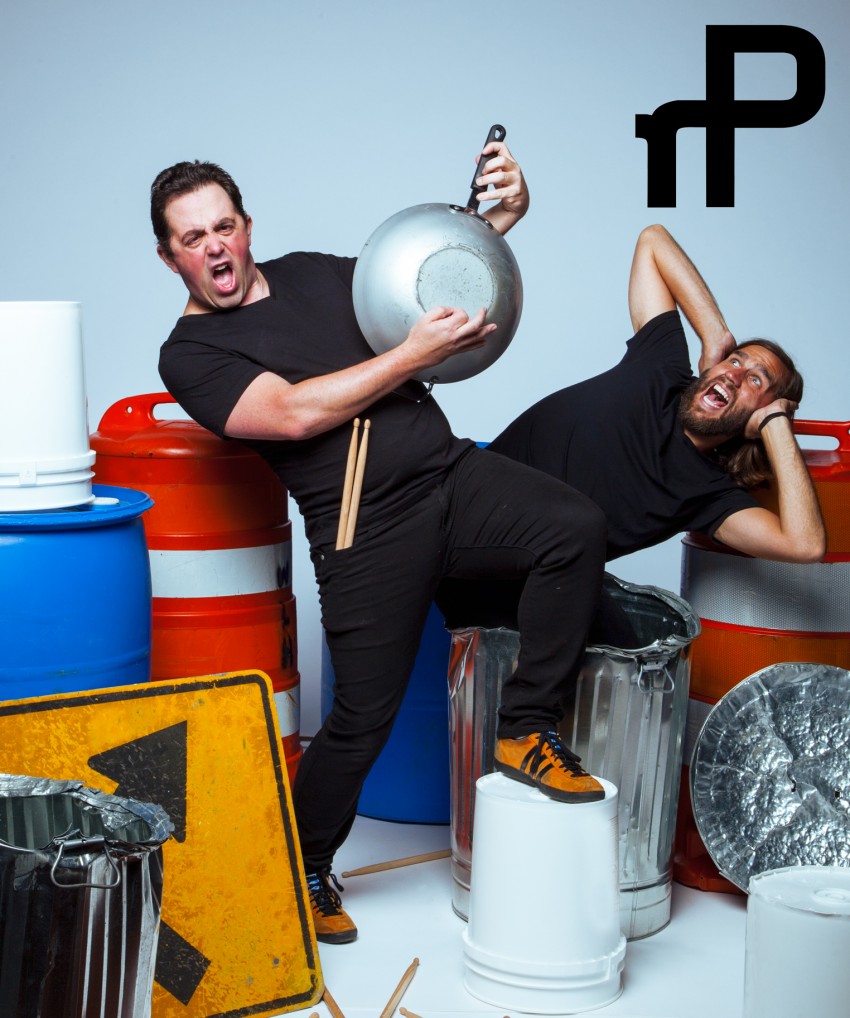 RePrecussion performed at the Penn College of Technology Homecoming in Williamsport, PA on 10/1/16. This was my first time seeing them and the show was great. They were very funny, great drummers and involved the audience and had everyone laughing. I hope they come back next year! Definitely worth seeing!

My family saw your performance last evening at PCT Homecoming and parent weekend in Williamsport, PA. We absolutely loved your enthusiasm, comdey and audience interactions. What a fabulous show. Thank you so much!

awwww, Thank you so much Watts family!

We focus on using our different performance elements to creative a perfect performance for every client's needs.

We know not every event needs drummers, but if yours does, we're a perfect fit!

Corporate Drum Shows a a group of entertainment veterans that have performed for hundreds of thousands of people in numerous different avenues. Porsche, Under Armor, Verizon, DishTV, Adobe, Disney, E-Clinical and many others have used Corporate Drum Shows. The group has the World Record for leading the world’s largest Airdrum Ensemble. They have performed for Disney Cruise Lines, performed for Emirate royalty, been a top competitor in Drum Corps and World Champion of Indoor Percussion Theater, toured on the Warped Tour, been featured on MTV, MTV2, VH1, and on shows such as 'The Real World', 'Keeping up with the Kardashians', 'The Hills' and "Laguna Beach'.