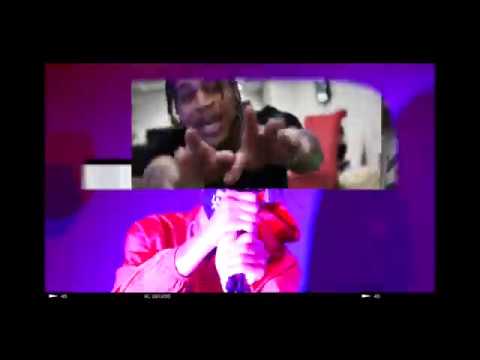 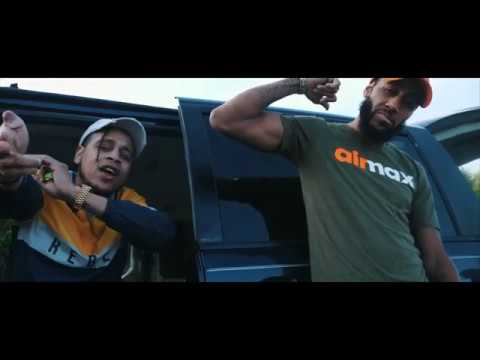 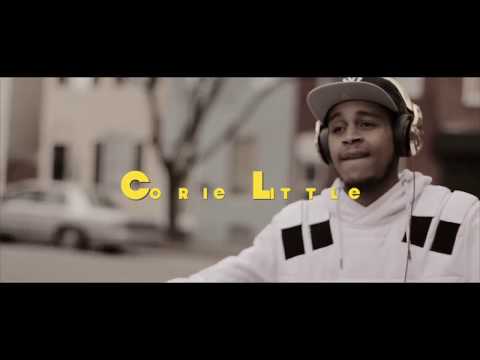 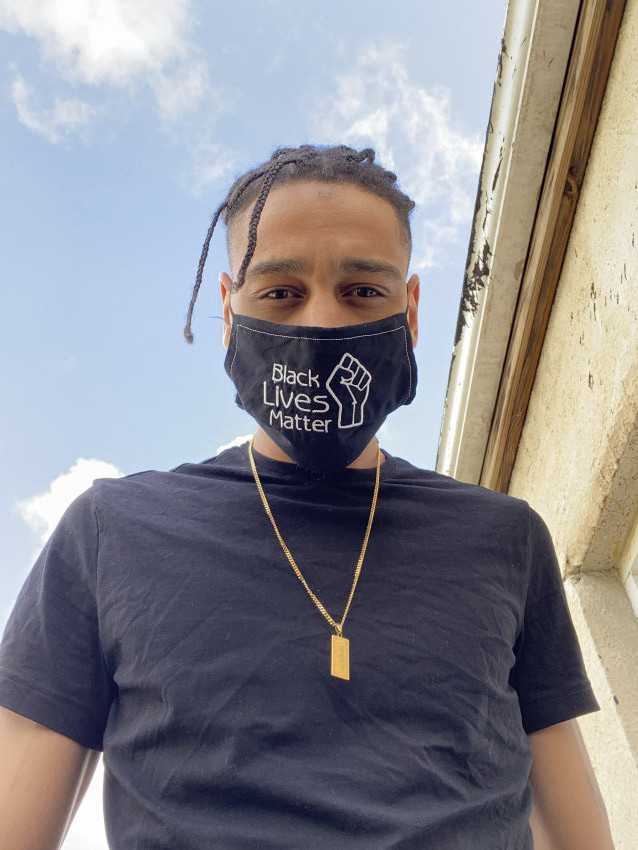 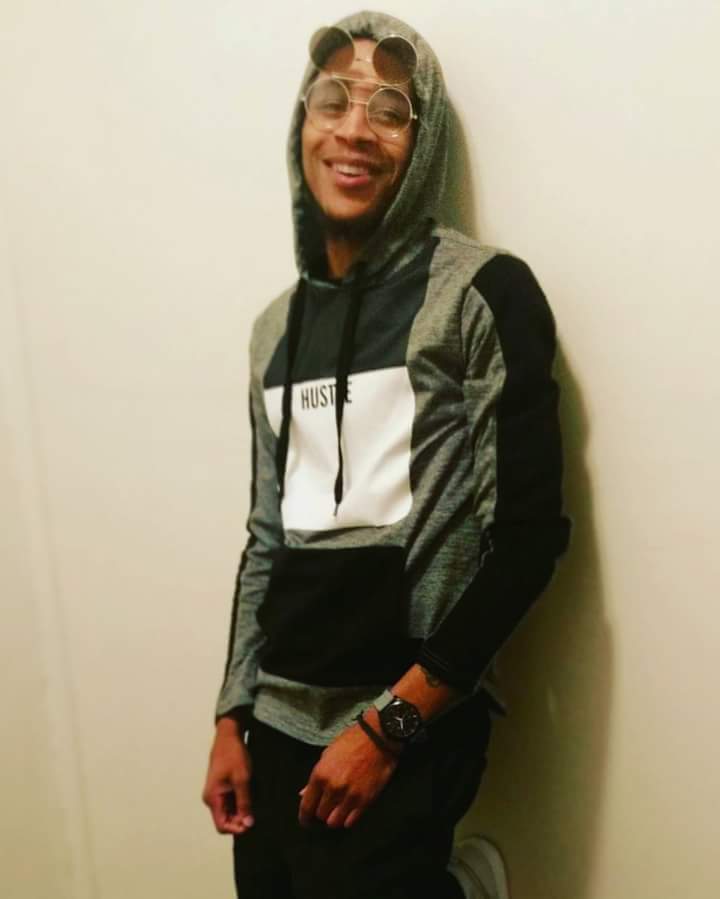 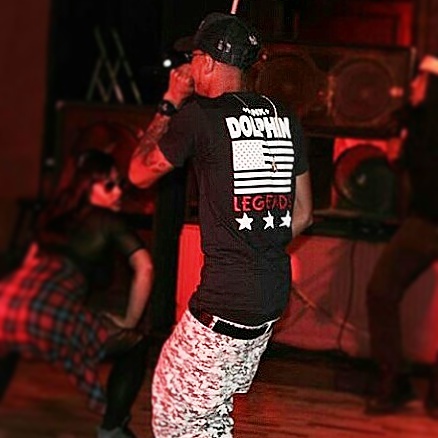 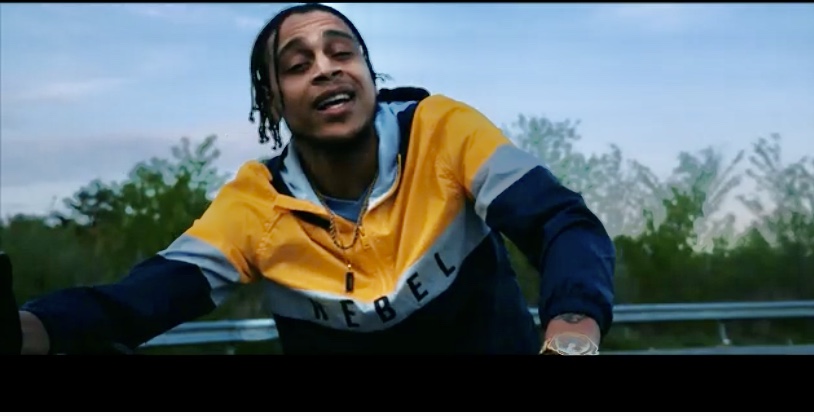 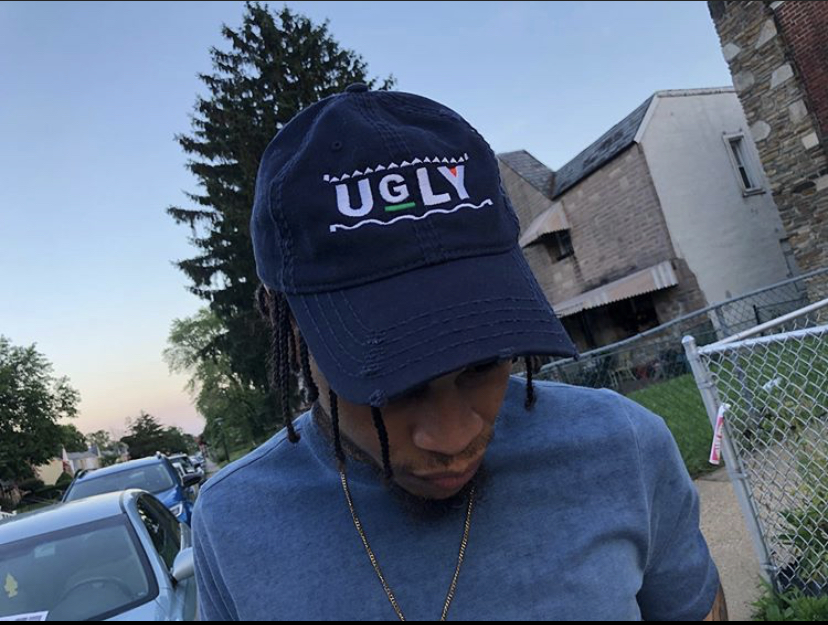 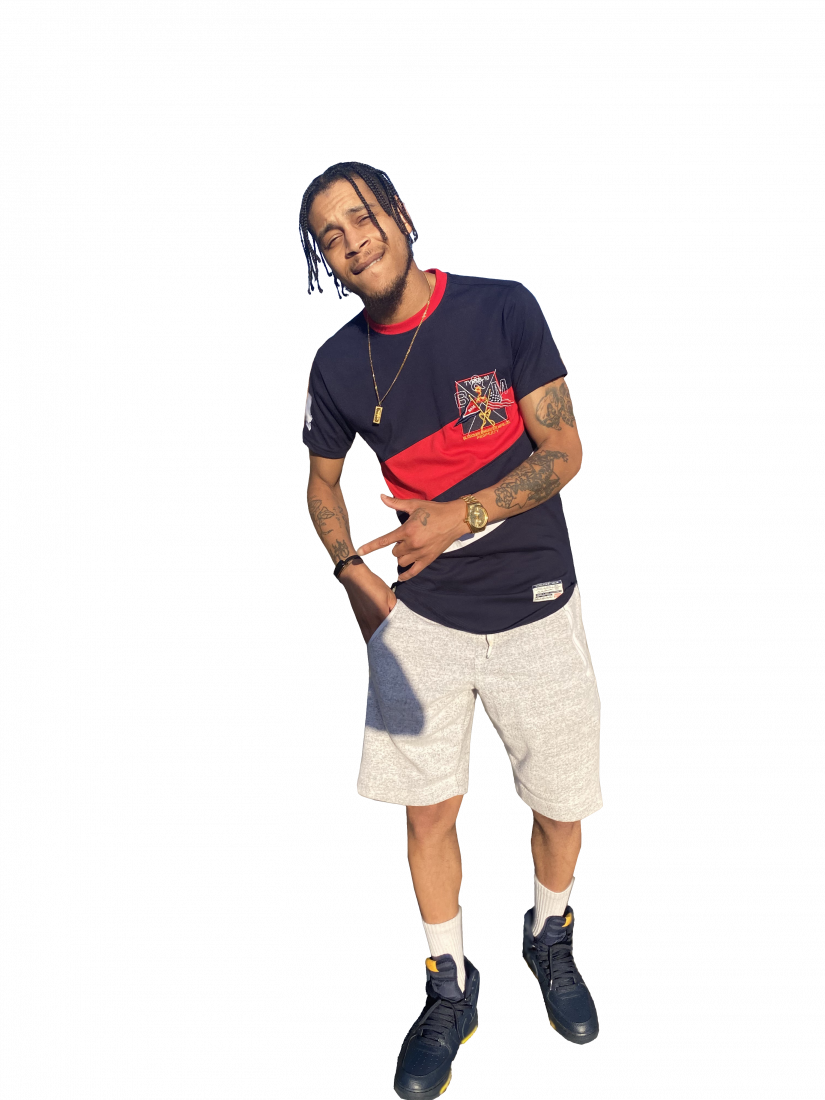 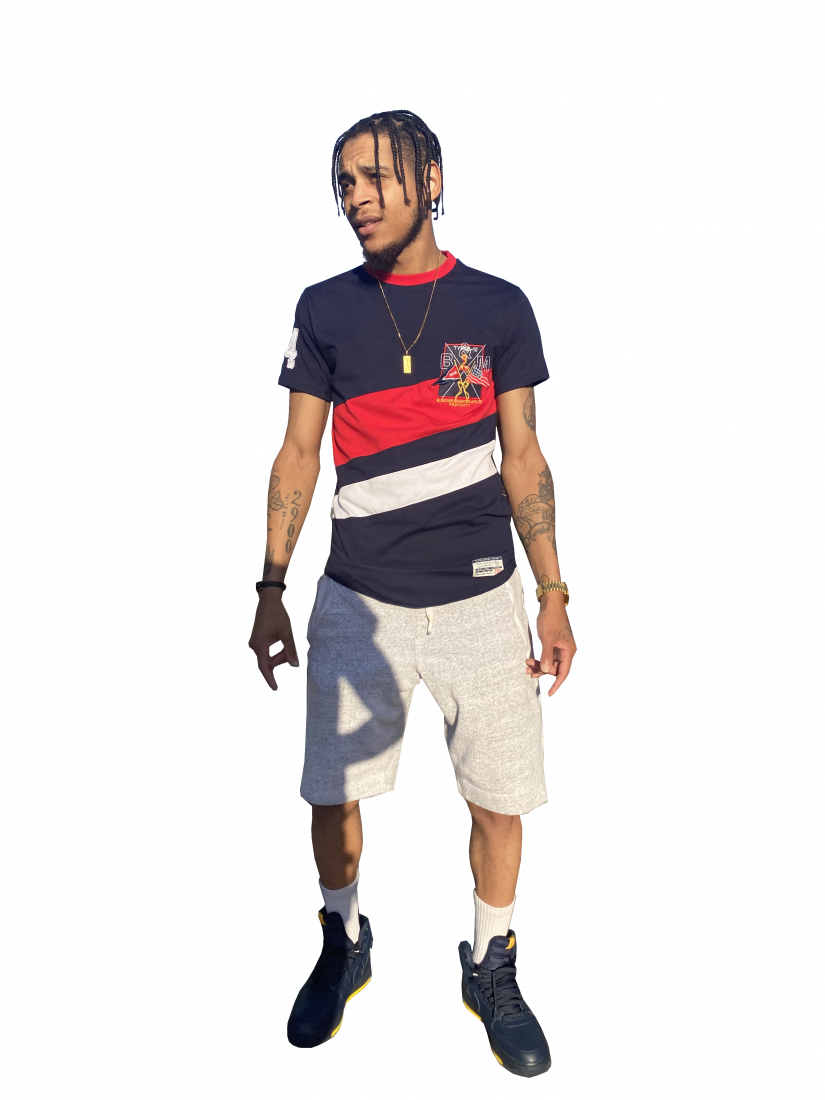 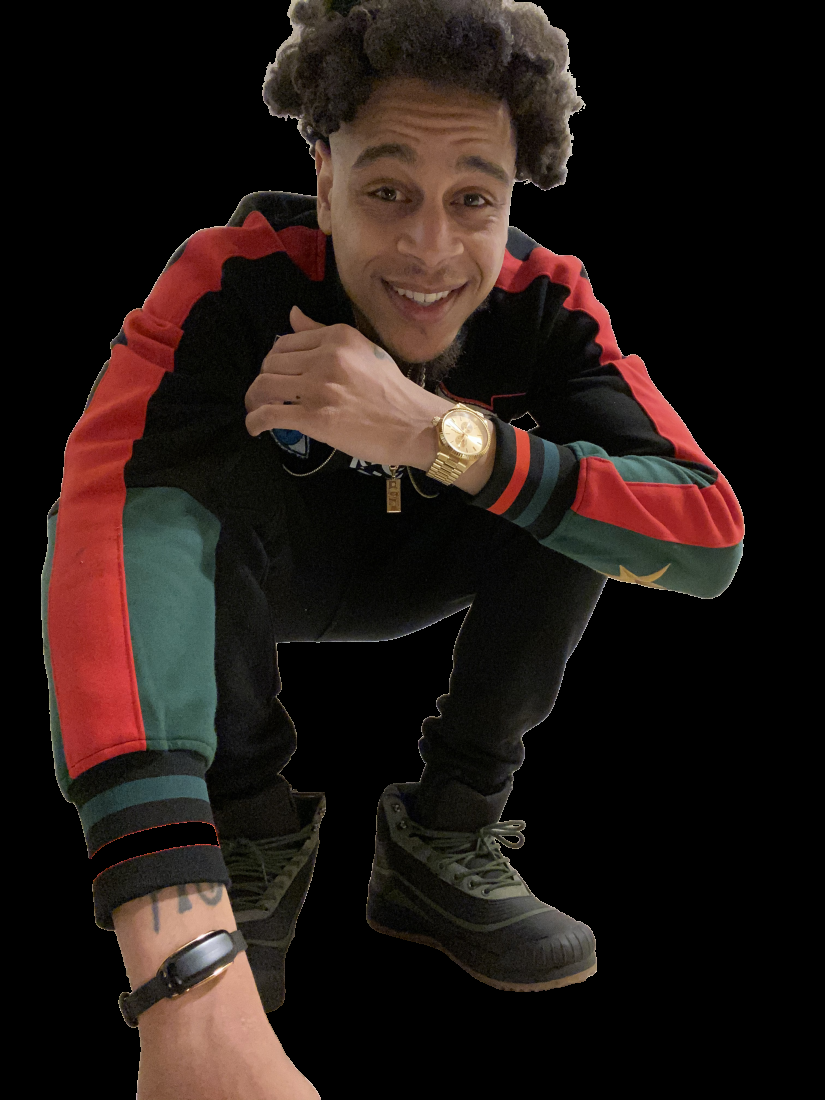 Corie Little is an American HipHop Artist. He has been on 92Q Jams radio, DTLR Radio, and a list of others. With a versatile style of rap, Corie Little is perfect for any event. Book him for club events, parties, child birthday parties, teen parties, local events, traveling events, etc.

Be the first to review Corie Little

You can expect a great performance. A versatile artist that can do songs/performances for all ages. A professional approach.

Corie Little
Rapper/Songwriter
Baltimore, Maryland
“Corie Little”
born Corie Kendall on February 17, 1990 is an American rap artist and songwriter from Baltimore, Maryland (Cherry Hill). At a very early age Corie began to entertain his peers with quick witted bars as well as popular lines from popular rap artist. His biggest influences have been Eminem, Cassidy and 2Pac. He continued to perfect his talent unwillingly as a hobby throughout his childhood and teen years until the opportunity arrived that he was able to showcase his craft.
In 2009 he made his debut at age 19 on the freestyle circuit in his hometown, quickly unlocking his potential as a freestyle artist. He gave this scene a close look at how quick witted he truly was on his feet but also a glimpse on how amazing his mind worked with metaphors and an extensive vocabulary. Realizing that his talents had far exceeded his initial expectations, Corie continued to record in local studios, put out songs locally and perform at different local venus. In the midst of Corie finding ways to perfect his craft, He was noticed by Mighty Mark founder of Zoo on Mars Ent.
He then became a member of Z.O.M.E. and was a part of the group's first E.P entitled “Welcome To The Zoo on Mars.” Soon after the group project, Corie Little released his first solo mixtape entitled “Lightz Plz”. Corie’s continuous work in the studio has allowed him to release three more mixtapes “ Unfinished” “R.I.C.H 1” and. “R.I.C.H 2”(Now available on Spinrilla and Datpiff.) Corie Little is also featured on “Hands Up 410” E.P titled “KXNG”.
Corie Little has performed live in numerous venues throughout the DMV area including Oxygen, Lacaye Lounge and The Crown Baltimore to name a few. He has also been featured on the number one radio station in Maryland 92Q Jams with hit song “Super Star” available now on Spotify, Apple Music and all other platforms. Corie Little has been featured in the online magazine DMV LIFE.
(link hidden)
Corie Little still remains an independent artist and currently is diligently in the studio preparing for the release of his first solo E.P still untitled. Corie also continues to work closely with Zoo on Mars Ent. on various projects that are featured throughout the city. He is also branching out into branding the Corie Little name with clothing line that is scheduled to soft launch early 2021.