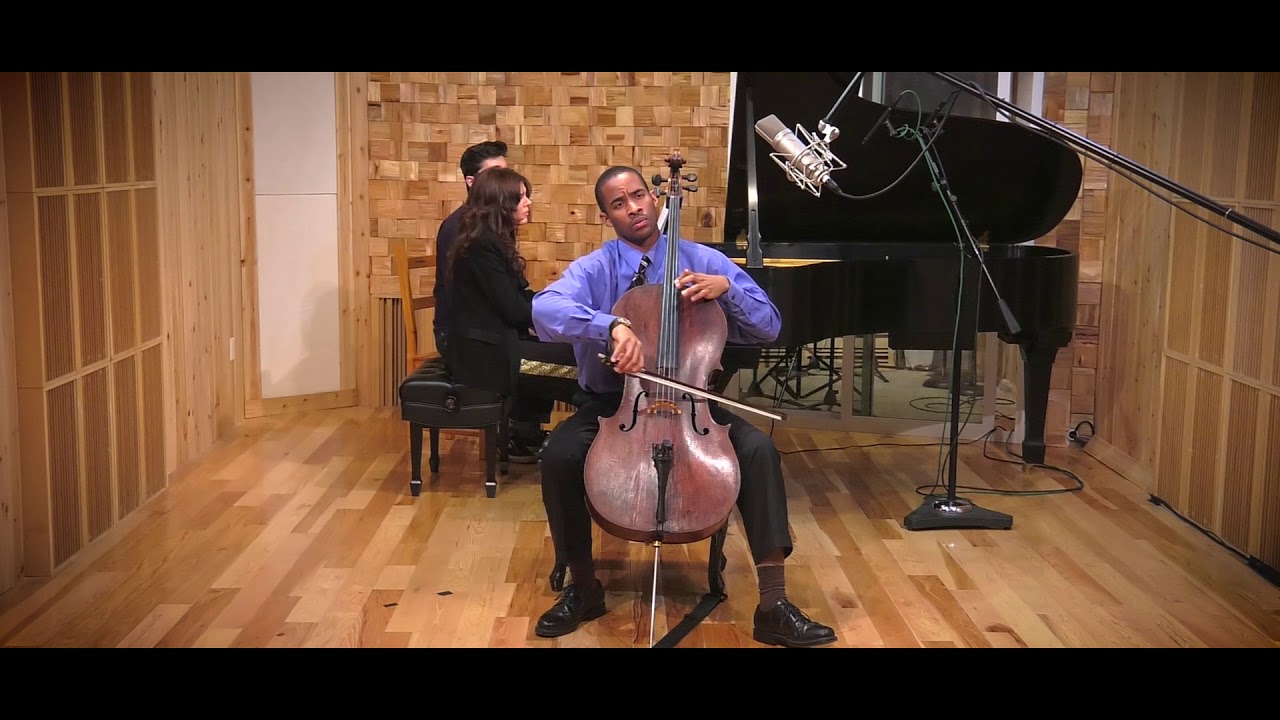 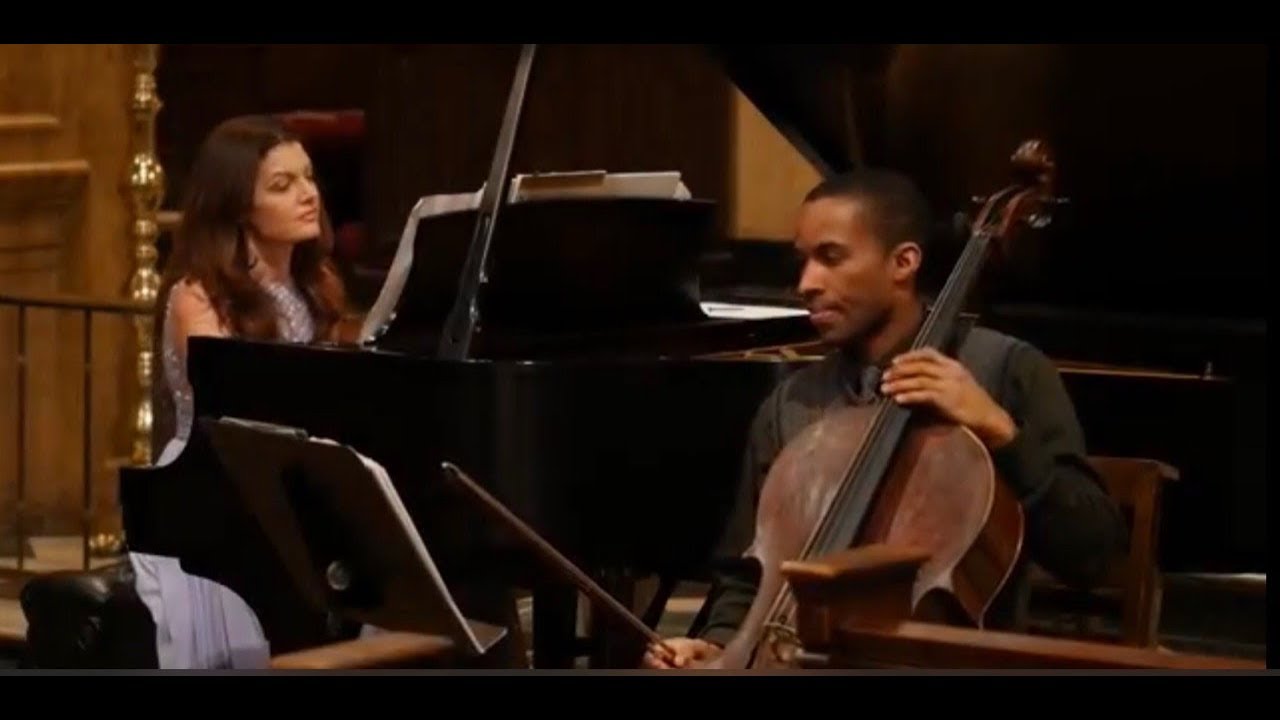 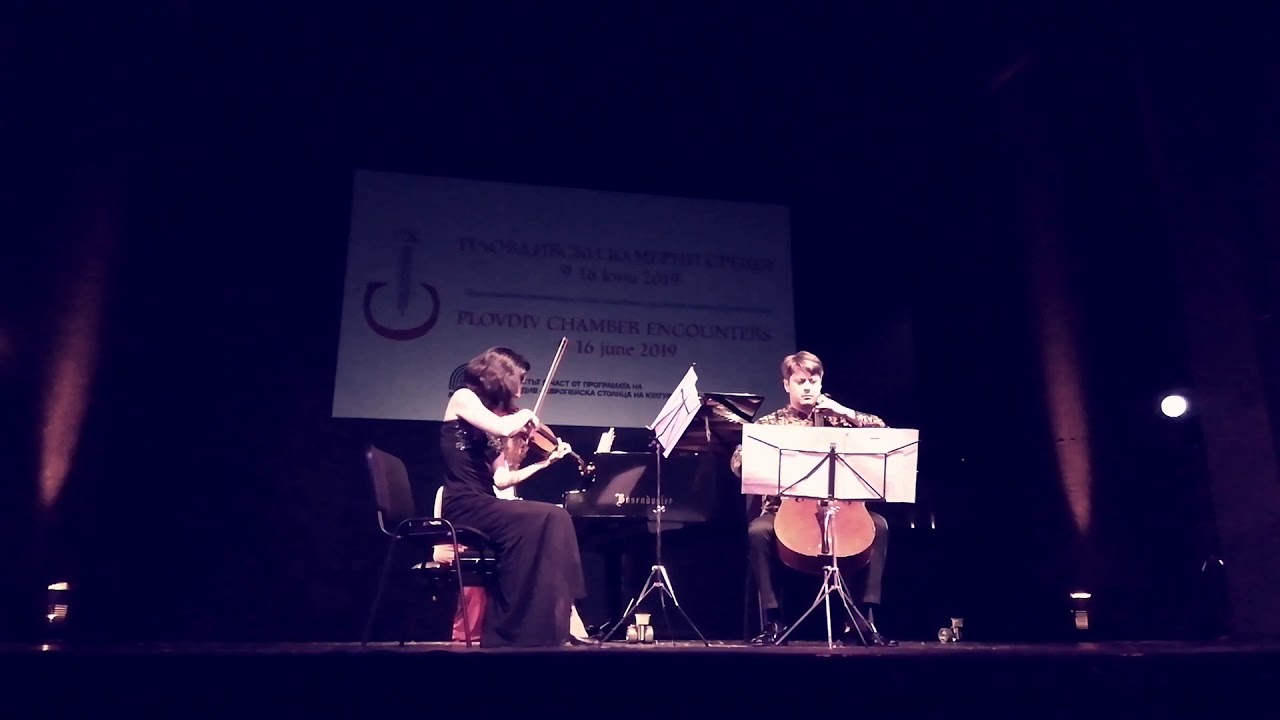 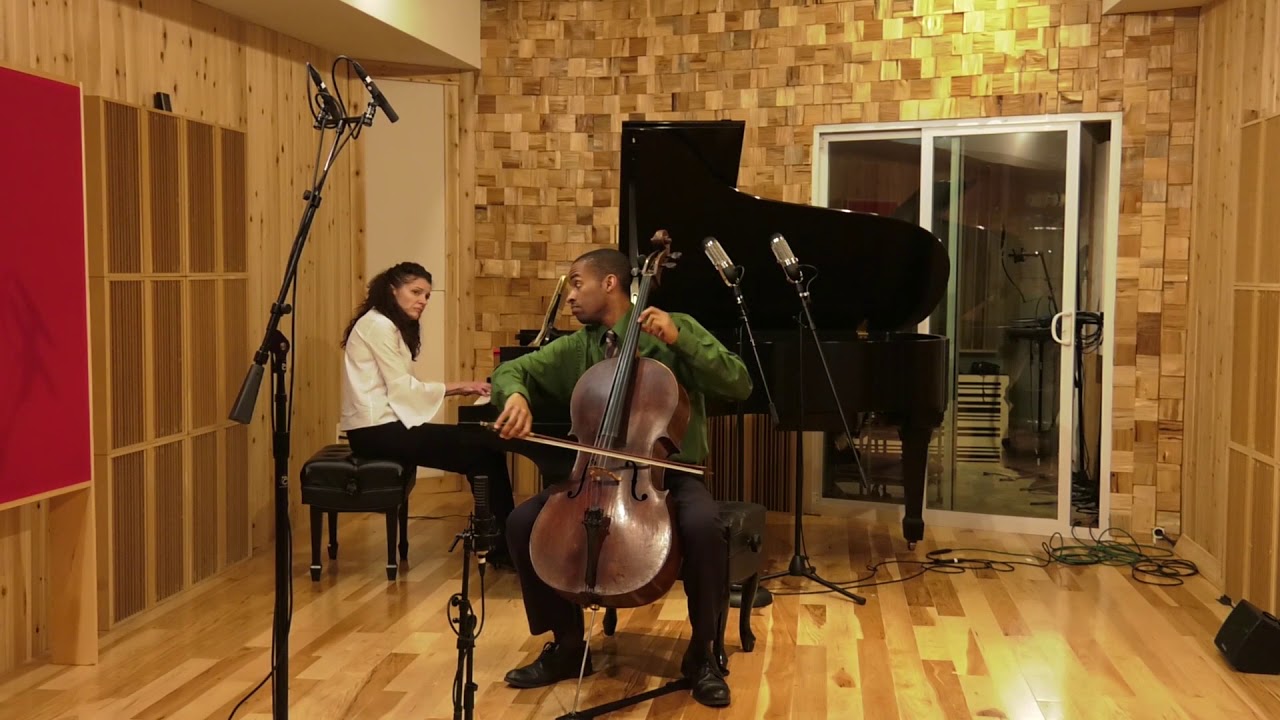 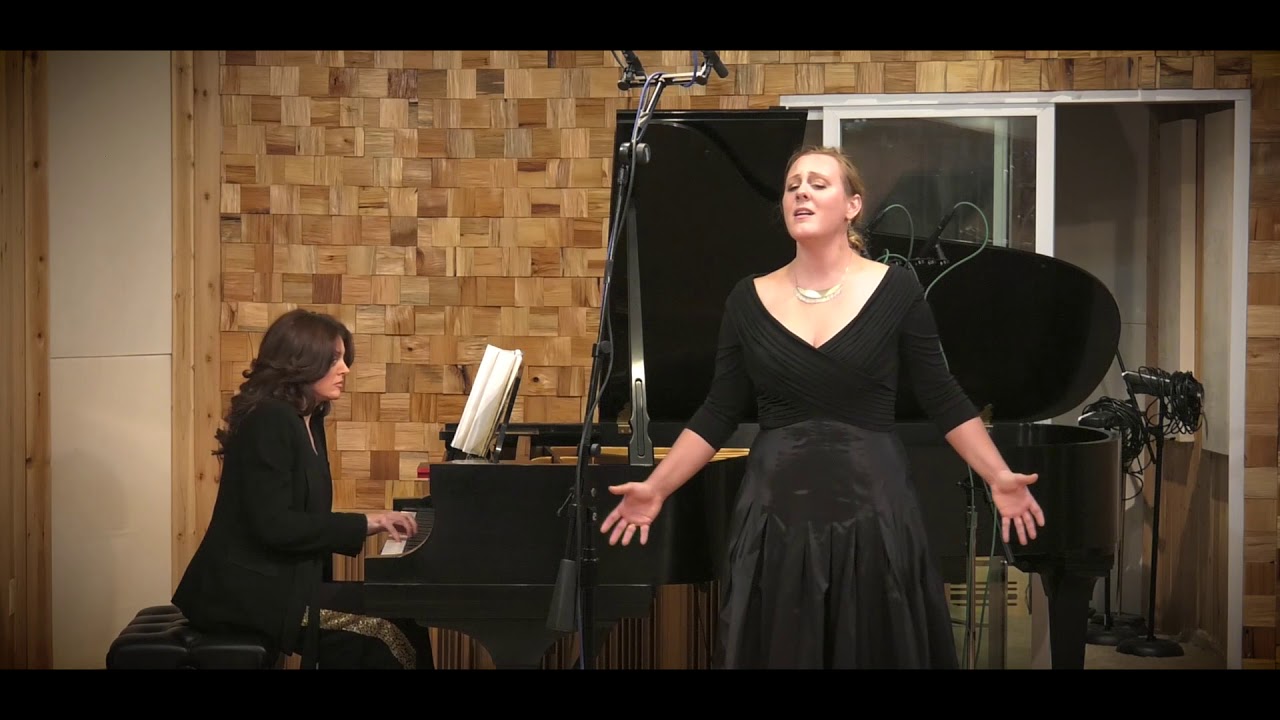 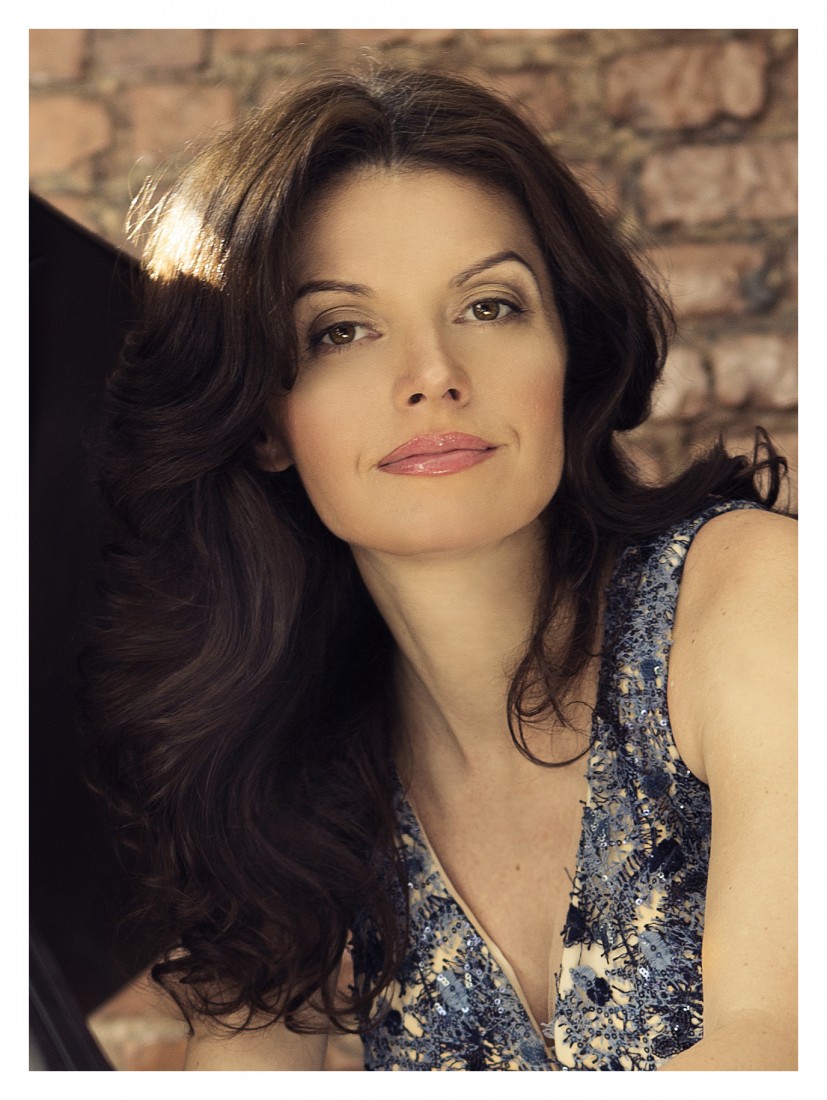 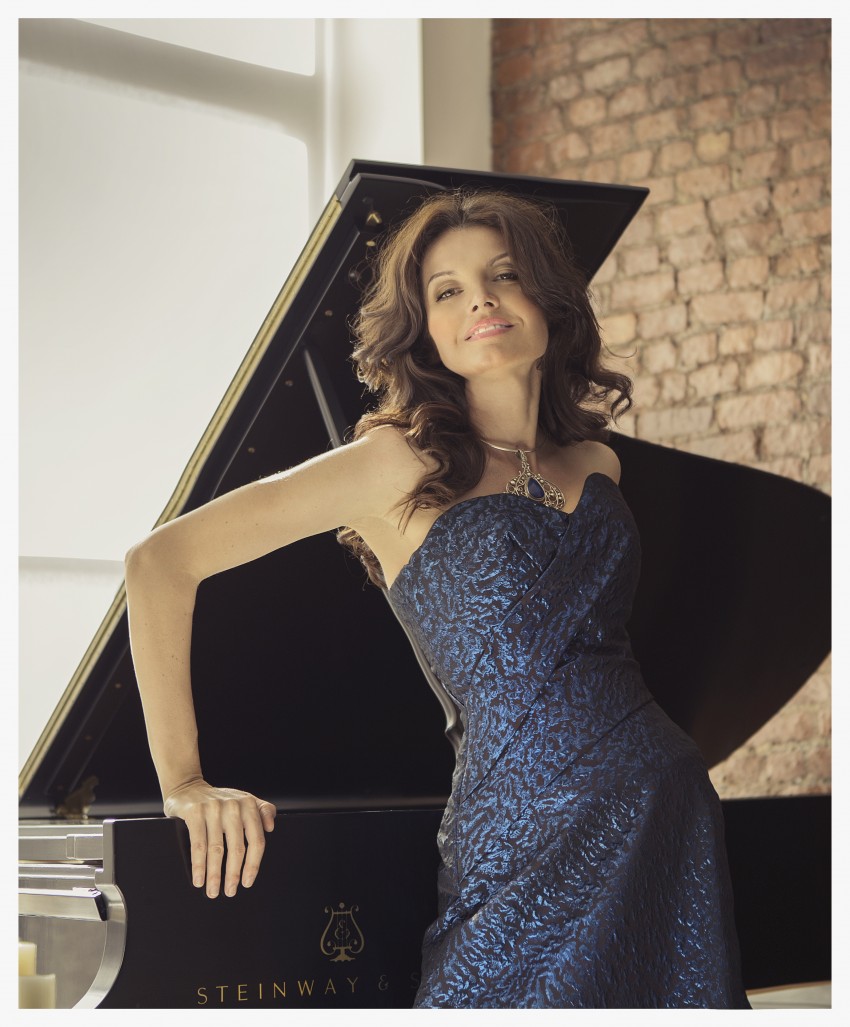 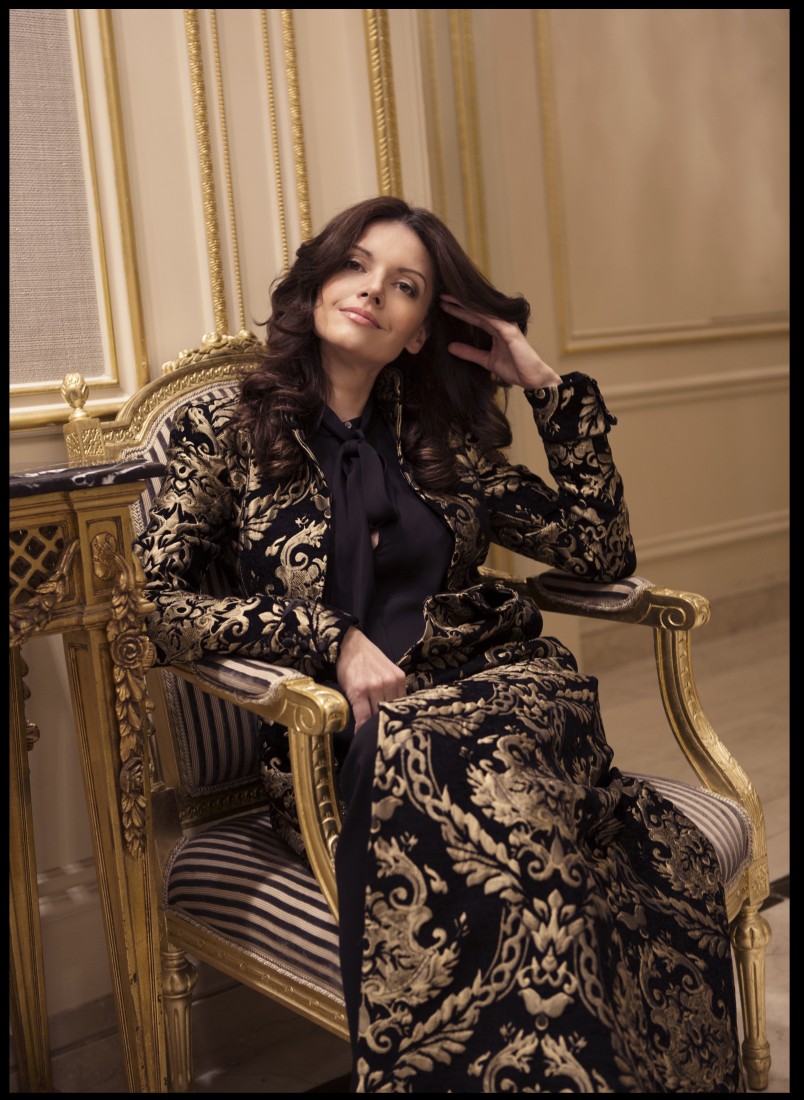 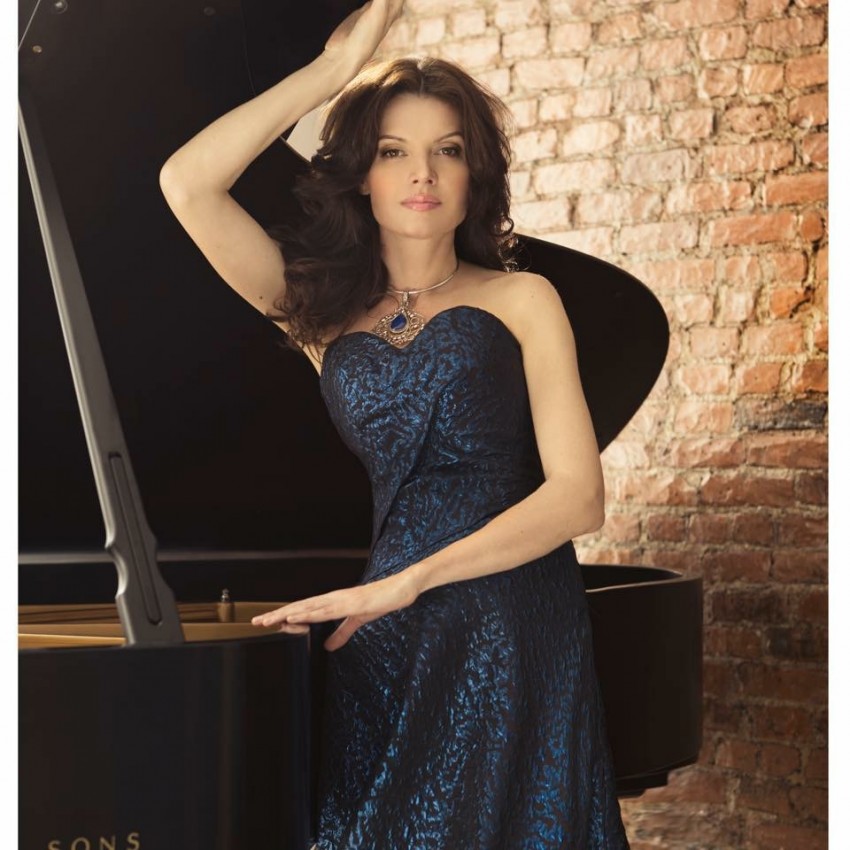 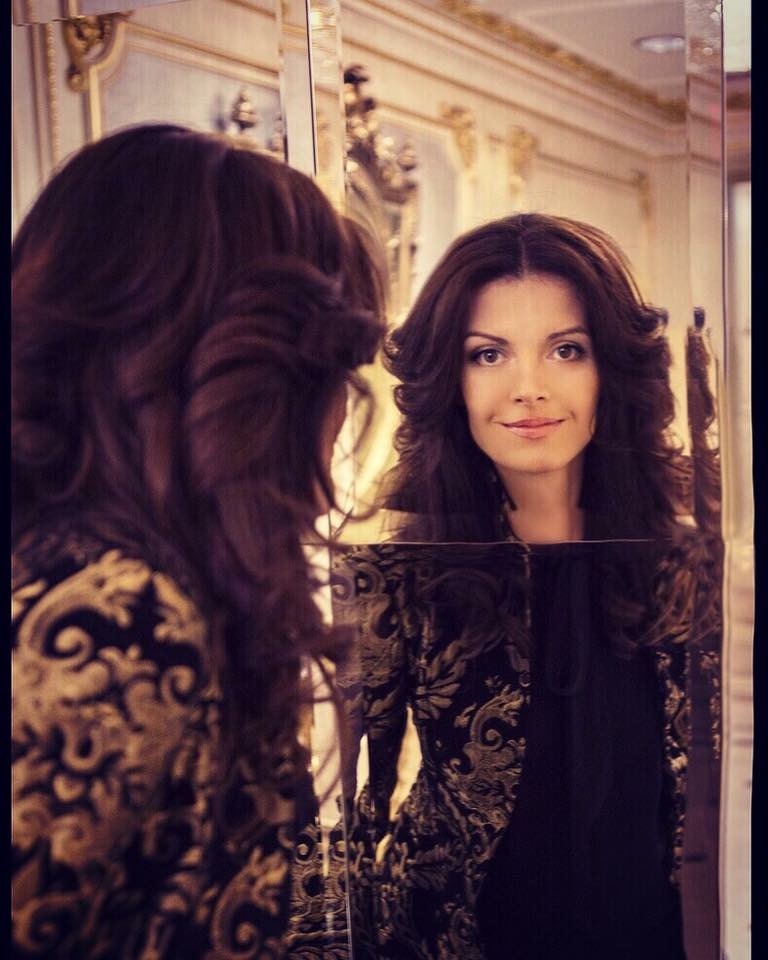 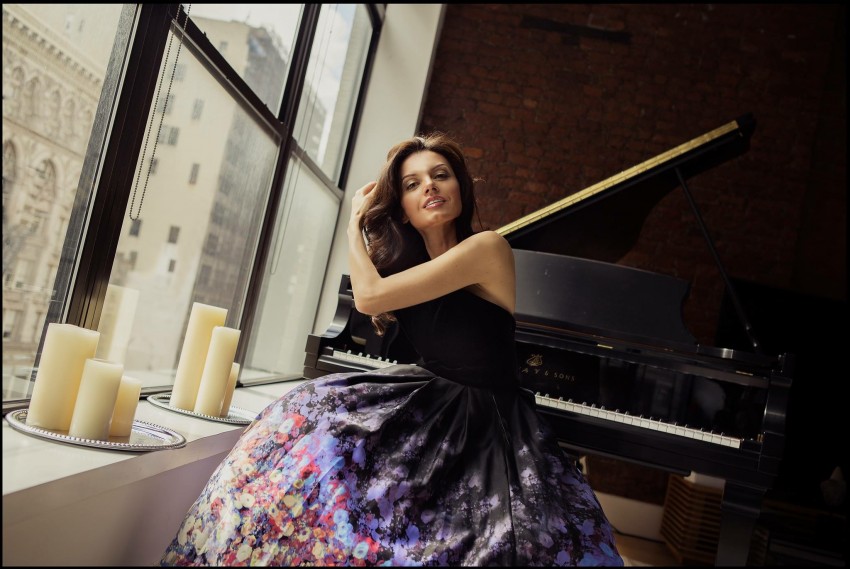 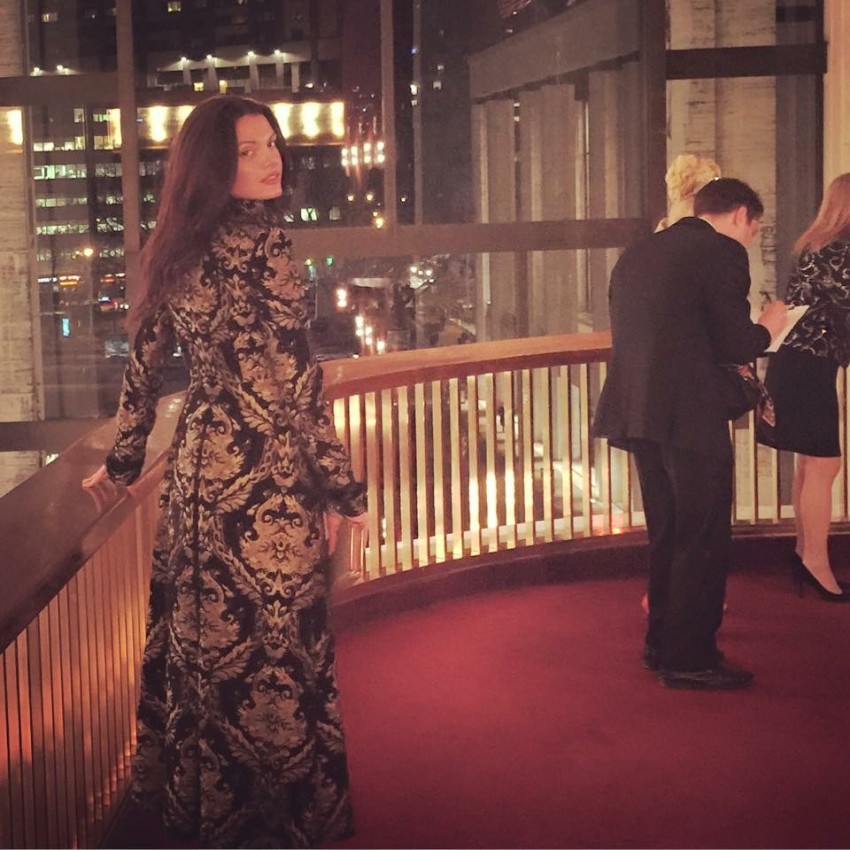 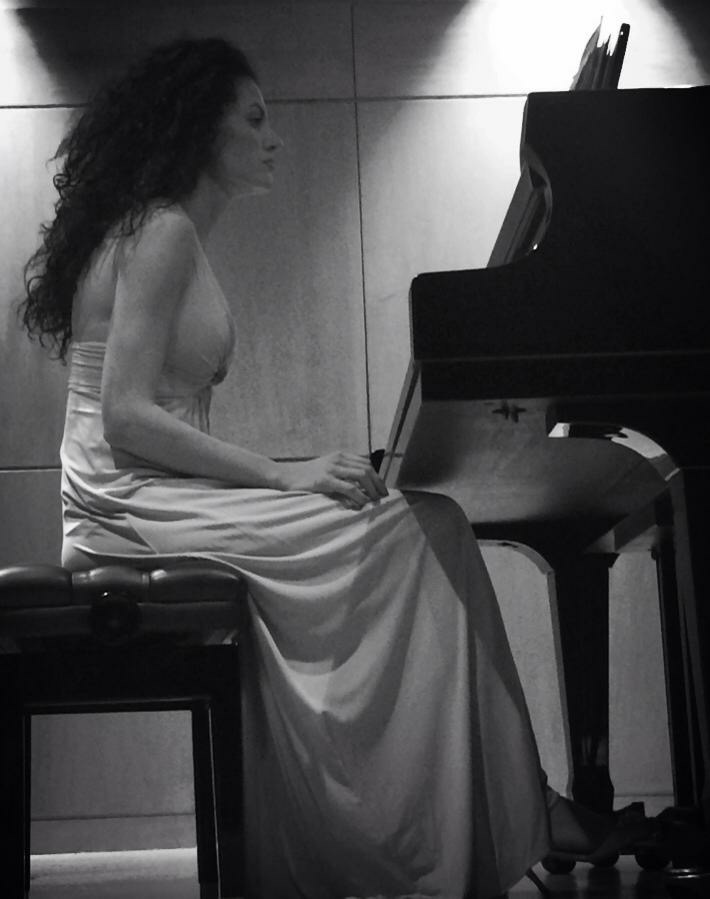 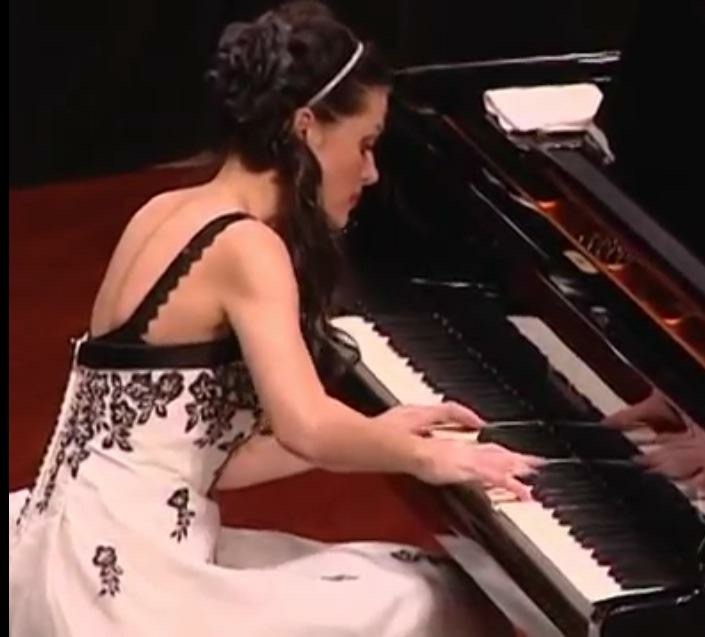 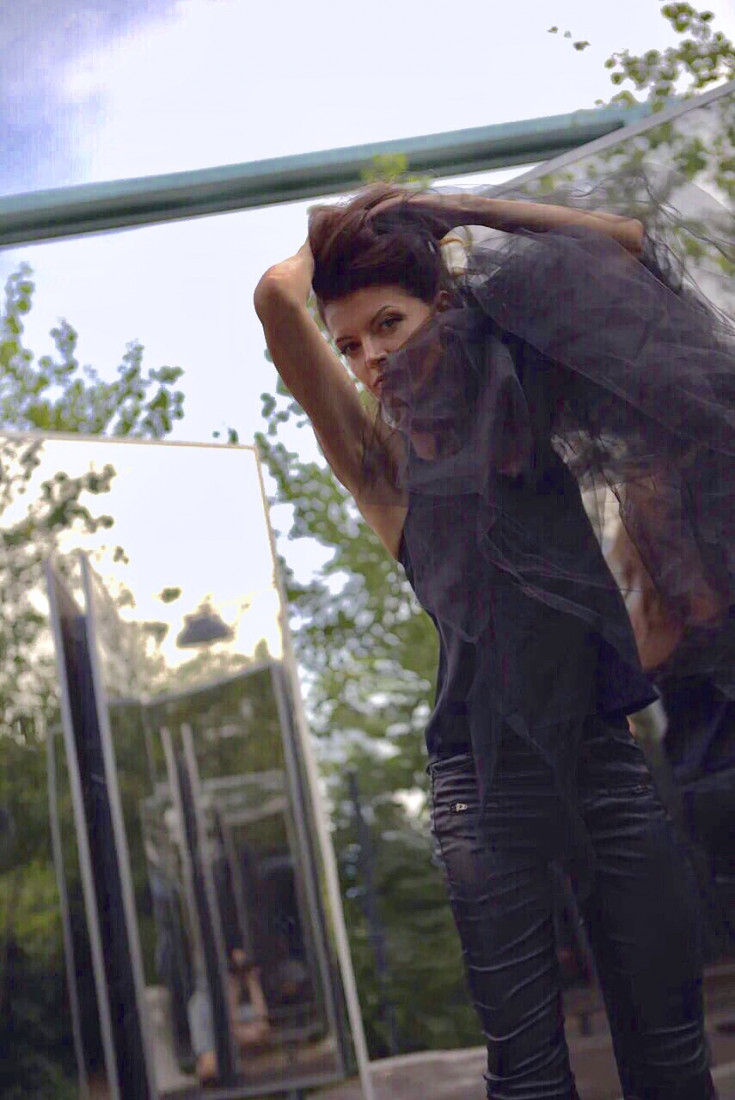 Be the first to review Concert Pianist

Kristina has been described as a virtuoso pianist with an extreme energy and youthful vibrance. Her crystal clear and beautiful sound enhances her stormy expressions and performances, full of grace and style, all the while giving the opportunity to find the richest worlds of timbre and colors and while becoming one with the music. The pianist, recognized as one of the most accomplished citizens of Bulgaria, will appear in a concert series as part of the festival “Chamber Music Encounters” celebrating Plovdiv as the Capital of European Culture in 2019.

Kristina has appeared in major music festivals as a performer and educator and has collaborated with some of the most prominent musicians in the world. She has also been awarded numerous prizes and fellowships including the Virtuoso Etudes Piano Competition, German Compositions Piano Competition, Piano Solo Concerto Competition for the Bulgarian Symphony Orchestra, the Ohrid Summer Festival, UCA Piano Concerto Competition and UCA Piano Competition, and the Arts on Tour- Arts Council. As a soloist, she has performed in Europe and in the United States, sharing the stage with world renowned musicians such as Kristine Lewis, Monica Yunus, Weston Hurt, Cheryse McLeod Lewis, Andrea Dyachenko, and Tarn Travers. One of her most memorable experiences was performing the entire Goldberg Variations, BWV 988 by Johann Sebastian Bach.

Currently, Kristina is working on a new concert series in New York, several CD productions, a new music festival and numerous collaborative concerts. She has also been engaged with the creative direction and composition for the music for a documentary film about the first supermodels of Palmolive.

Kristina has served as the Music Director at the Chotard Institute of Music for the gifted youth and Assistant Director at Wildwood Park for the Performing Arts. For the past decade, she has worked as a full time faculty member at the UALR Music Department,where she served as a piano instructor, conductor, music director for the Opera theatre and the University Concert Choir.

At the university, Kristina has been involved with various creative, innovative artistic projects and community outreach. She was the founder of the Marinova Music Institute for gifted children and the Outreach Program for the Performing Arts at the UALR. At the program, she has presented numerous musical seminars at schools, hospitals, and retirement centers focusing on musical cognition: the Educational, the Healing, and the Inspirational power of music. She became the facilitator for the Artist Inc, the first professional training program for artists of all disciplines. Her students have been widely recognized and have won countless competitions and awards including acceptance into many of the top graduate music programs around the country and abroad. During her tenure she also served as the official pianist for the Metropolitan Opera National Council Auditions and the National Association of Teachers of Singing.

Kristina entered the world of art at the age of four. She was accepted to the National Academy of Music and Dance for Gifted Children “Dobrin Petkov” and went on to attend the National Conservatory of Music in Sofia, Burgaria. The pianist holds a Masters Degree in Piano Performance from the University of Michigan, where she was offered a full graduate fellowship and later was invited to specialize at the Keyboard Collaborative Arts Program at the University of Southern California(USC).