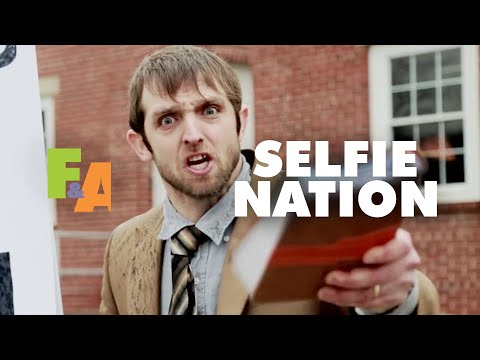 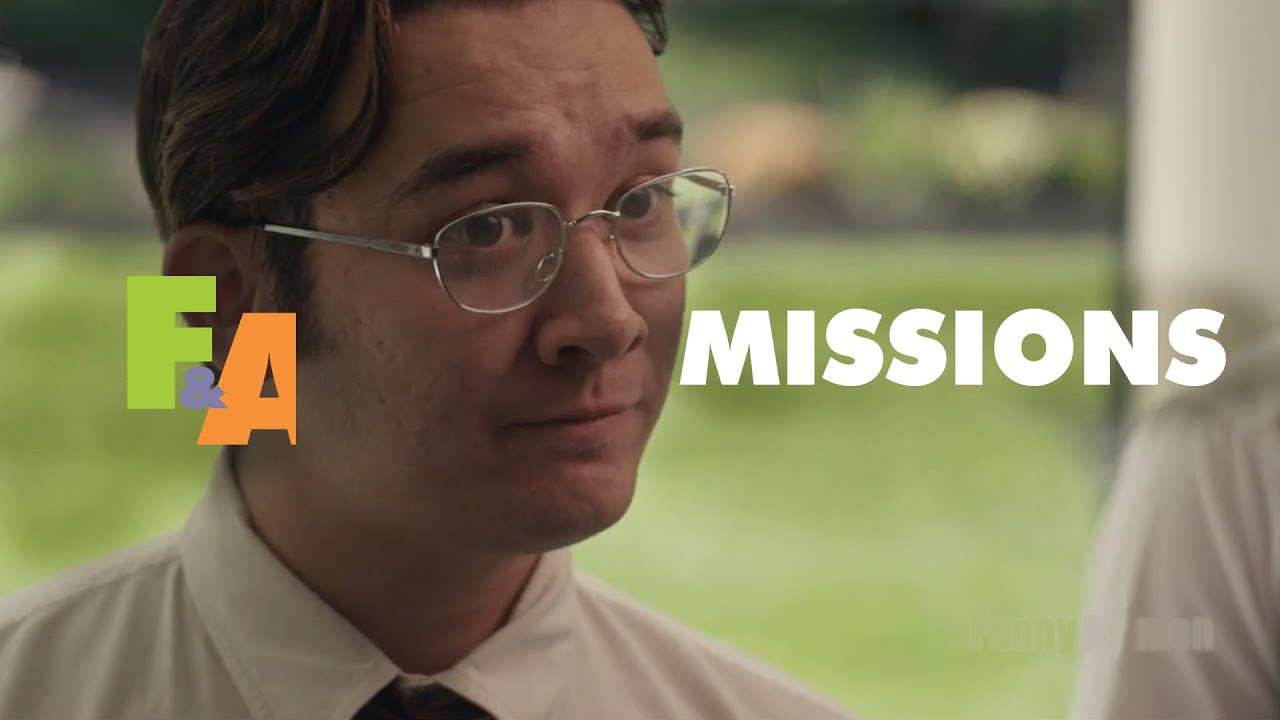 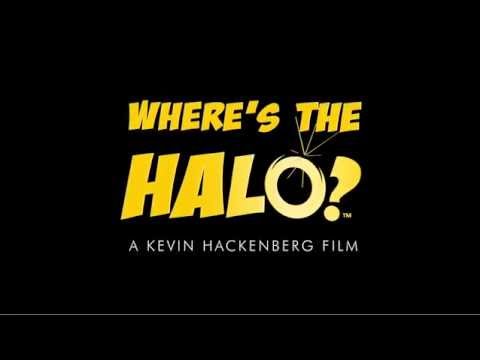 What the Halo? teaser 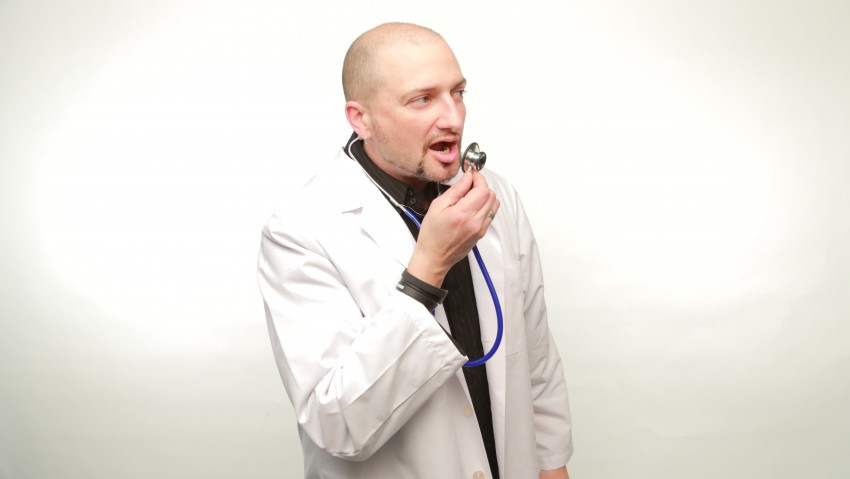 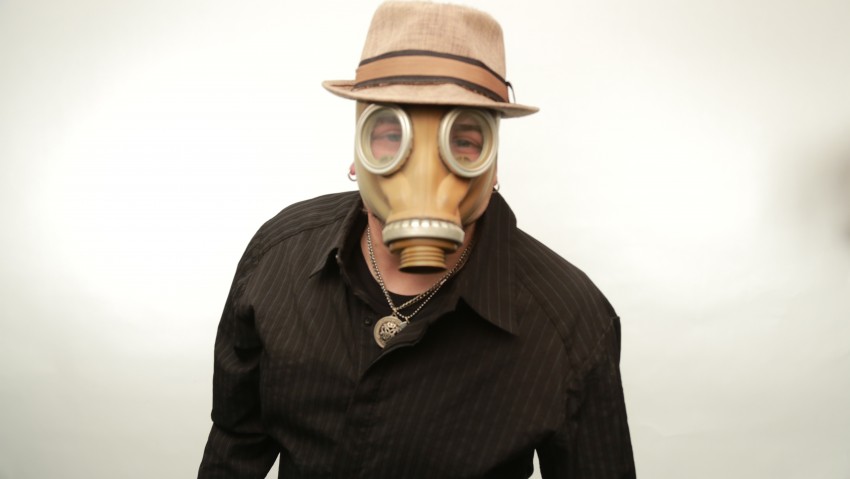 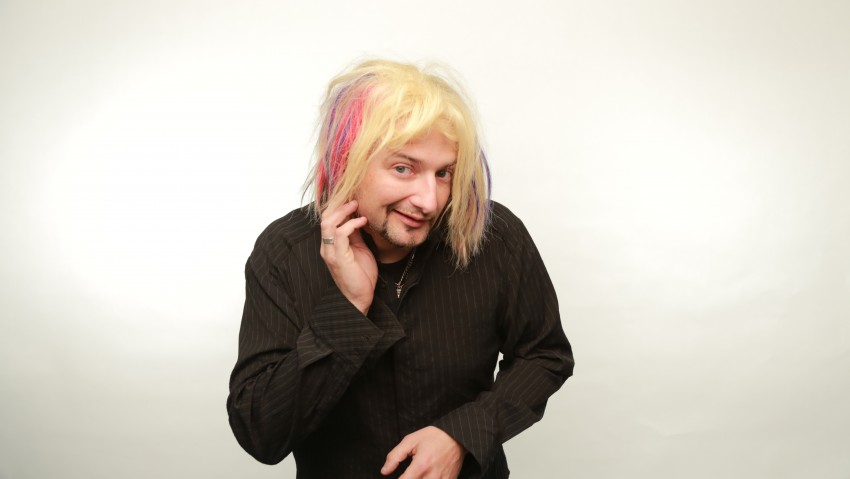 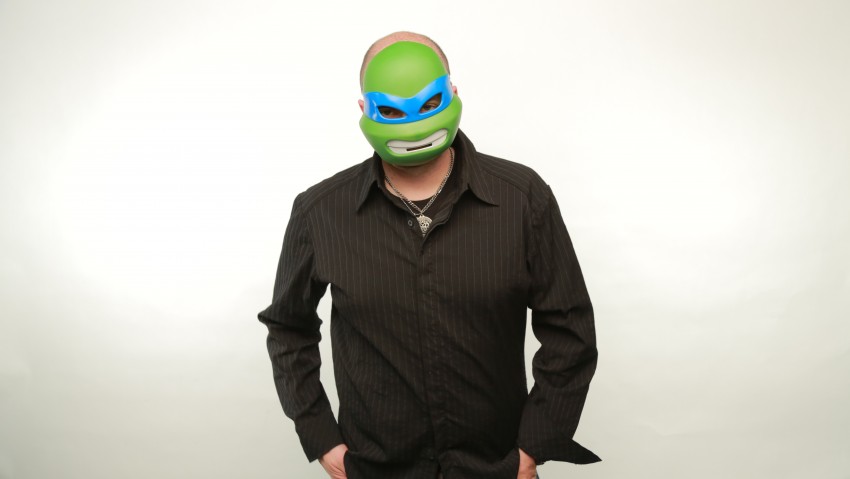 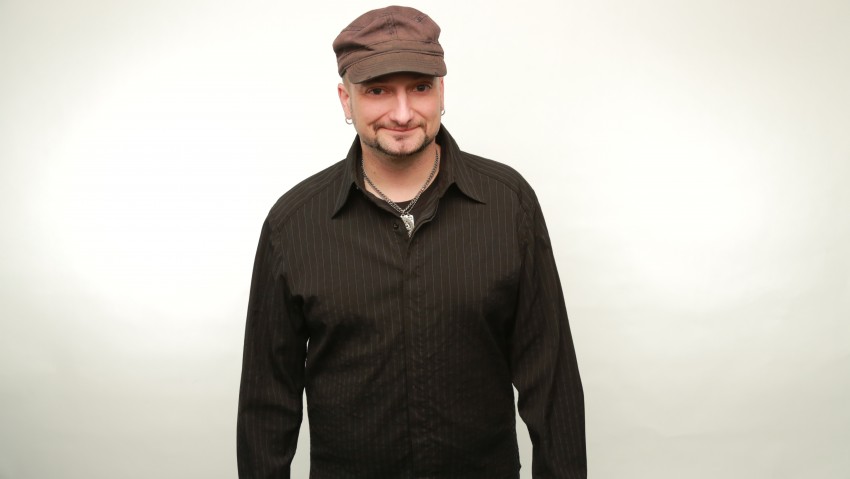 WAIT A MINUTE! According to GigSalad, I am not a top performer for June! ONLY YOU HAVE THE POWER TO CHANGE THIS! Reach out now!!!

Do you want to hear about the "Theology of Comedy"? Being "Born Again, Again", "Why my wife refused to go to my church after we first met" - or - "Why I love wall-to-wall traffic"? Want to see some short 2 minute videos that always get a laugh? I have been mocking a hypocrite called "myself" since 2012, and I invite you to laugh at me, with me.

Every time you call me to speak at your event you help me reach out to at least one crazy person trolling the internet. FunnyAndAmen... If you are ready to laugh we'll tell you how we abbreviate it.

Price Range: Lets talk. I have packages for most budgets.

When he was 7, Kevin Hackenberg decided to follow Jesus. (His grandmother told him about Hell, and put him on the spot to make a decision!) In 1995, Kevin started working in the film and TV industry; He’s got a credit on the Sixth Sense and a few other films. Around 2001, Kevin started his production company, Get-Kinetic and in 2003, Kevin directed his first narrative film... it was a comedy. The audience laughed and the 30 people that helped make it had a GREAT time! In 2011, Kevin Hackenberg had a significant spiritual experience. In business, Kevin’s non-Christian friends call this a “come-to-Jesus moment”. Kevin’s “come-to-Jesus moment” was an actual come-to-Jesus moment. Kevin was born-again...again. He laughed, he cried, and he got rid of his cat. Now, Kevin has a story to tell about being born again... again. The script for the hilarious feature film “What the Halo?” is a comedic retelling of Kevin’s story. All the names, locations, props, and vfx have been changed... and we added an angel. Until "What the Halo?" is in production Kevin has given up chocolate and Oreos! Feature films can take a while to produce so in the mean time Kevin is finding eating other sweets and making short comedy films for the 501c3 non-profit FunnyAndAmen. You can contribute to "What the Halo?" at FunnyAndAmen's website. Won't you please help? Kevin really wants to eat Oreos again soon.