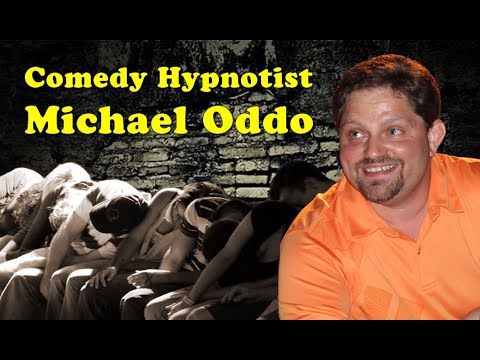 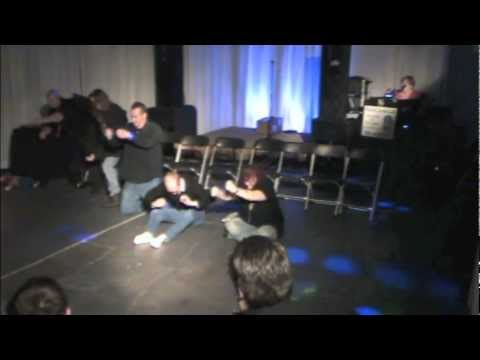 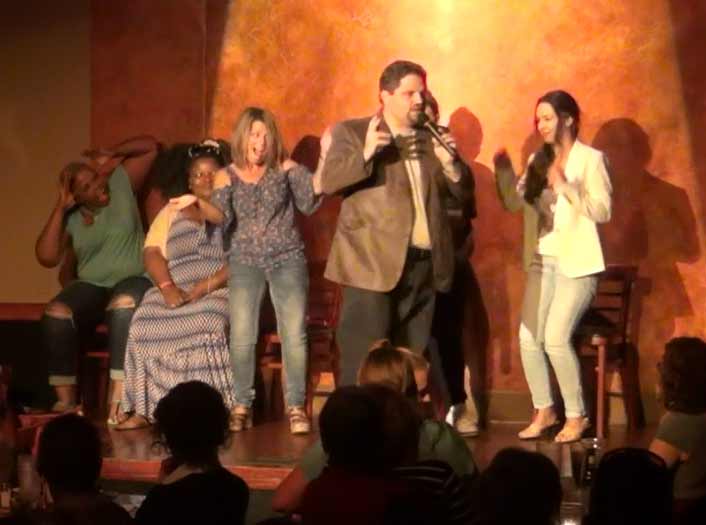 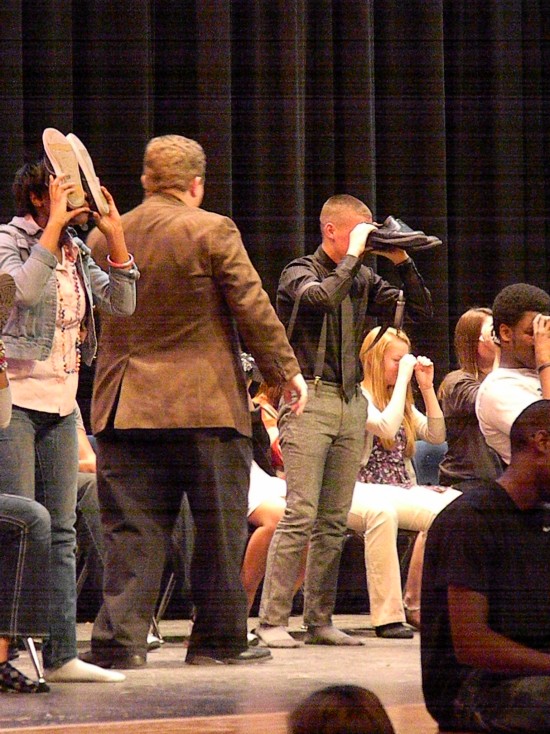 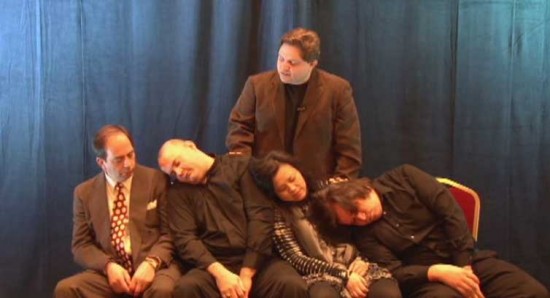 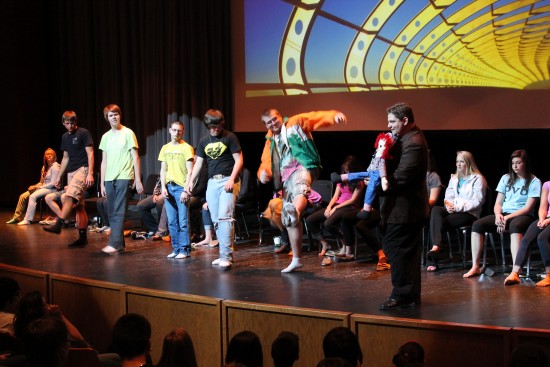 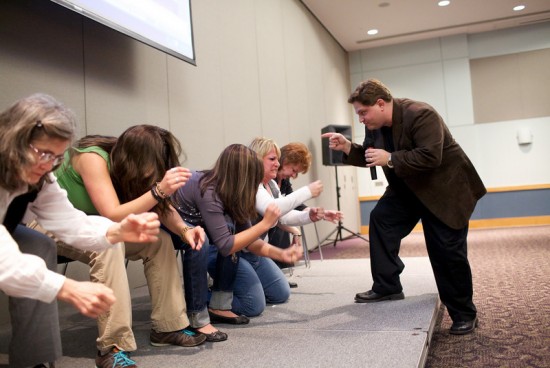 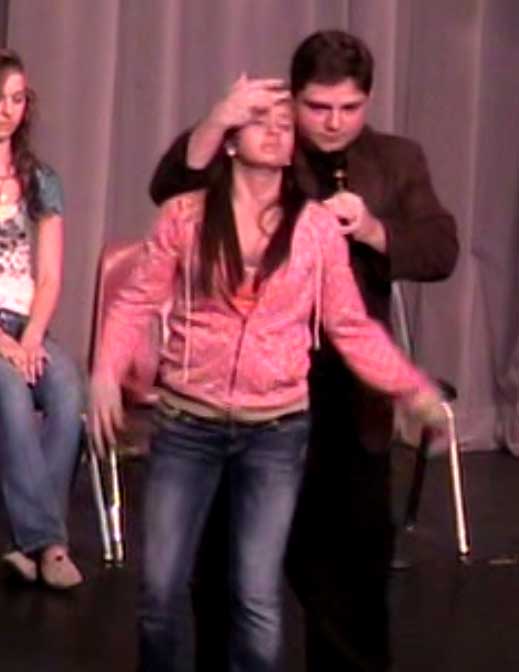 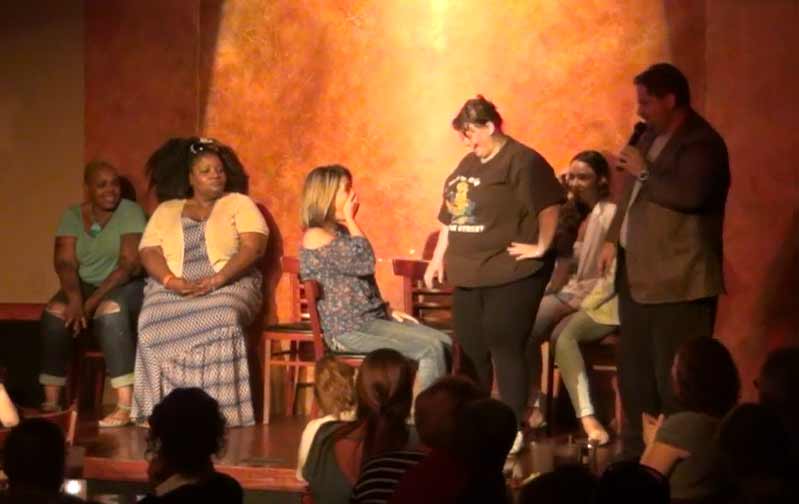 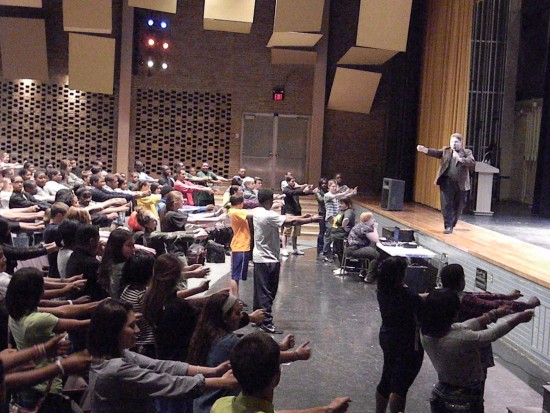 this is the test to see how hypnotizable you are.

Transform your event into a can't-miss sensation--something your guests will be talking about for weeks to come--with Michael Oddo's interactive Comedy Hypnosis show. Watch as your friends, family, and/or coworkers rock-out on air guitars, belly dance to Arabian music, and furiously compete in an imaginary cow milking contest, all while under Michael's power of suggestion. It's fast-paced silliness designed to get you rolling--maybe even literally.

The hijinks that follow are not the antics of actors, but off-the-wall reactions from your very own hypnotized peers!

Comedy Hypnotist Michael Oddo is Fully Insured (Not required by Gigsalad and has been CPR and First-aid Certified. )

It was a great show. Very professional and great with our audience. We will definitely book again!

Great show! Had everyone laughing. Professional set up, very easy to communicate with! Absolutely would recommend.

This was a great time. Well worth the money.

Mike played at our company cookout and was amazing! He is extremely talented and funny! Everyone loved him!

Still talking about it!!

Michael Oddo performed at our Relay For Life BRA-vo Dinner and Comedy Night. His show was family friendly and hysterically funny all while delivering a positive message. I highly recommend Michael for your next corporate event or fundraiser. People are still talking about what a great time they had!

It was an exceptional show and had the audience spellbound!

The audience had no idea where this show was going and the people who volunteered were in for a surprise. It was sooo funny! The characters Michael developed on stage were hilarious! The participants seemed to have a great time and it was a clean show!

Don't believe in hypnotism? You've probably been hypnotized yourself and didn't even realize it. Have you ever stared at the TV so long you weren't aware of what was going on around you? That's hypnosis! Michael simply uses this naturally occurring, highly suggestible trance-like state to convince volunteers that the extraordinary is real:

"You're competing in a rap-off to win $100,000."
"You're starring on America's Got Talent."
"You are the president of the United States!"
The hijinks that follow are not the antics of actors, but off-the-wall reactions from your very own hypnotized peers!

For over 25 years Michael Oddo has been delighting audiences young and old while performing at private parties, corporate functions, school events, and county fairs. His remarkable showmanship leaves spectators exclaiming:

Comedy Hypnotist Michael Oddo is a performing stage hypnotist as well as a certified consulting hypnotist. At a very early age Michael became fascinated by the power hypnosis and how it has helped people overcome emotionally based problems as well as to expand their horizons, remove old attitudes and habit barriers, and teach them new life expanding skills.

Michael became interested in hypnosis as a teenager by reading books and practicing on family and friends. As Michael matured, so did his skills in hypnotism. Michael achieved his certification as a Hypnotherapist (CHT) title through the American Board of Hypnotherapy and The National Guild of Hypnotist in 2001.

After Michael received his certification he began he practice helping people overcome personal issues such as smoking, weight, stress management, and many other personal issues that his clients needed to overcome.

Shortly after working with clients’ troubles, Michael saw another calling for his talents. Michael began working in groups to assist clients with similar issues such as smoking, weight management, stress reduction, and sales motivation.

During these seminars, clients would ask questions like “you won’t have us doing anything silly, will you?” Of course that was not a place of play however many times Michael was asked to do such demonstrations of having people reach their inner-creativity to perform some of these outrageous stunts. During a sales motivation seminar Michael decided that he would have a little fun with a couple of his clients with their permission. The sales staff enjoyed the demonstration so much it became a must see presentation.

Michael decided to enhance this show with a "Las Vegas Style" presentation by graduating from Las Vegas Hypnotist Marc Savard's Professional Stage Hypnotism course located in Las Vegas, NV. The schooling was over 50 hours of hands on instruction by Marc Savard as well as training at the V-Theater in Planet Hollywood.

As lifelong learner, Michael’s studies continuously to keep up to date with the latest developments in the field of hypnosis and continues to attend seminars, take additional advanced training, read new hypnosis studies and books, and constantly stretches his attitude about the incredible things that are possible via hypnosis for his clients.

We can provide Lighting, and sound if event is within driving range. We normally are willing to drive up to 10 hours. Once we start to speak I will provide details.

Most of the program is based on who volunteers

Performance area of at least 20 foot wide by 10 foot deep.

Professional DJ System with two 1/4" inputs- We can provide if needed.

Small table to use for props

Chairs without arm rests should be arranged in a straight line. If space permits, leave room behind the chairs to be able to walk around. Otherwise please set them against the back wall.

Prop table should have water. Bottled water is preferred.