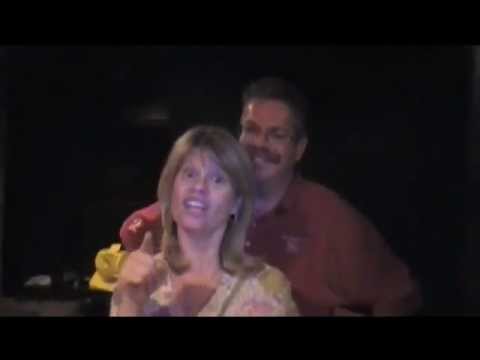 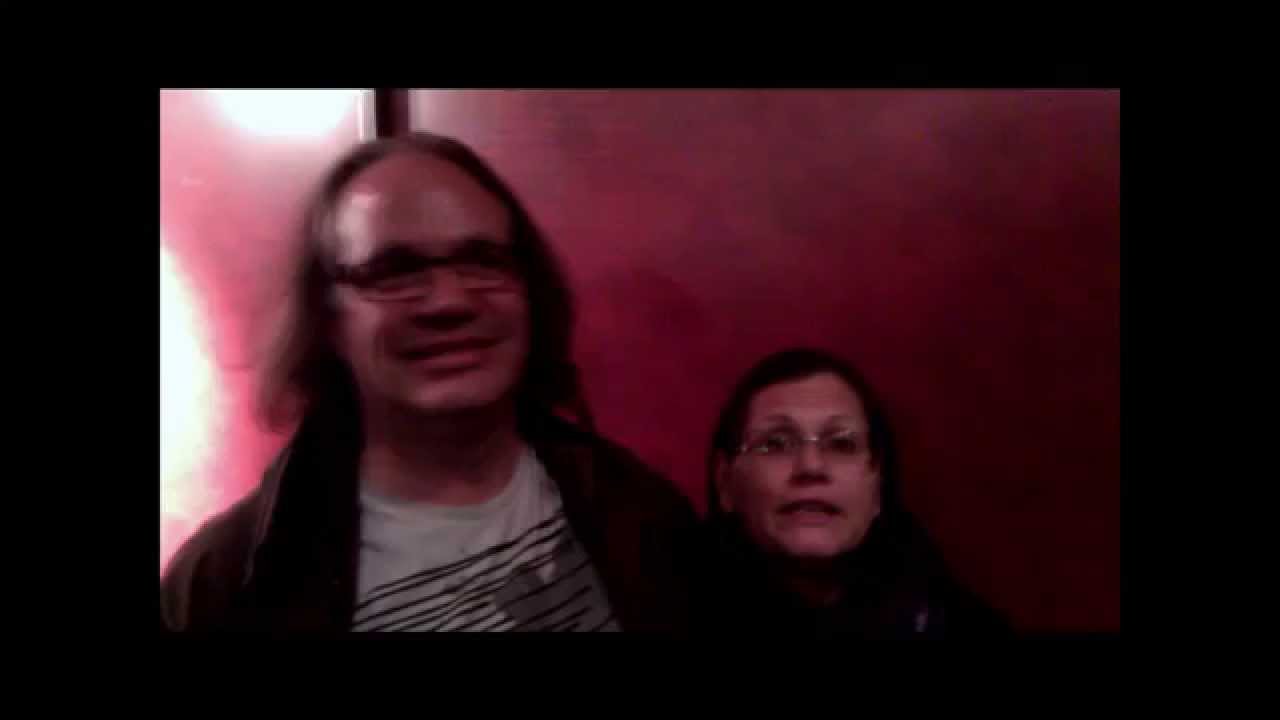 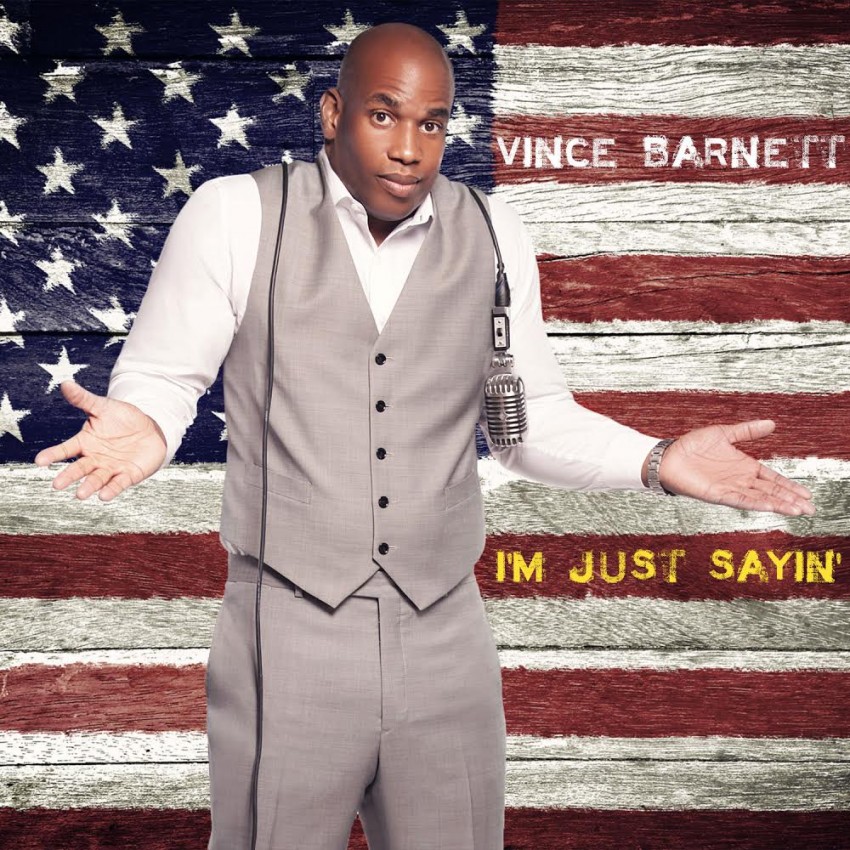 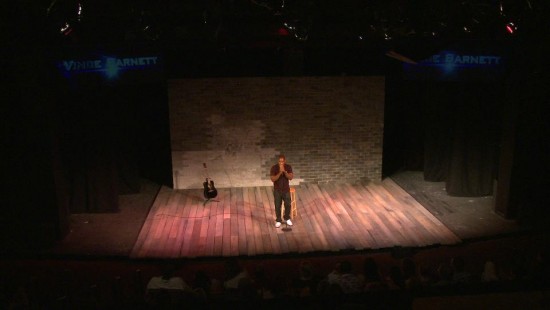 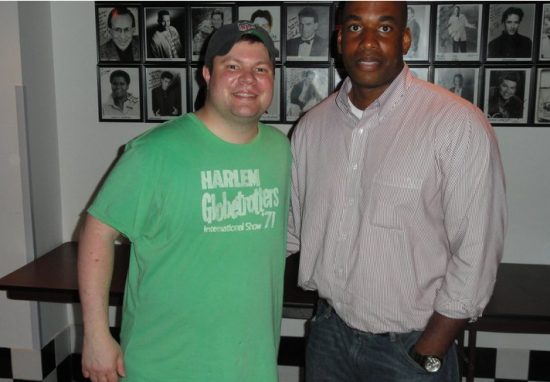 Vince after show at DC IMPROV with John Caparulo 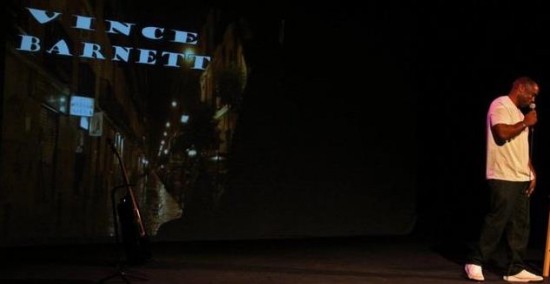 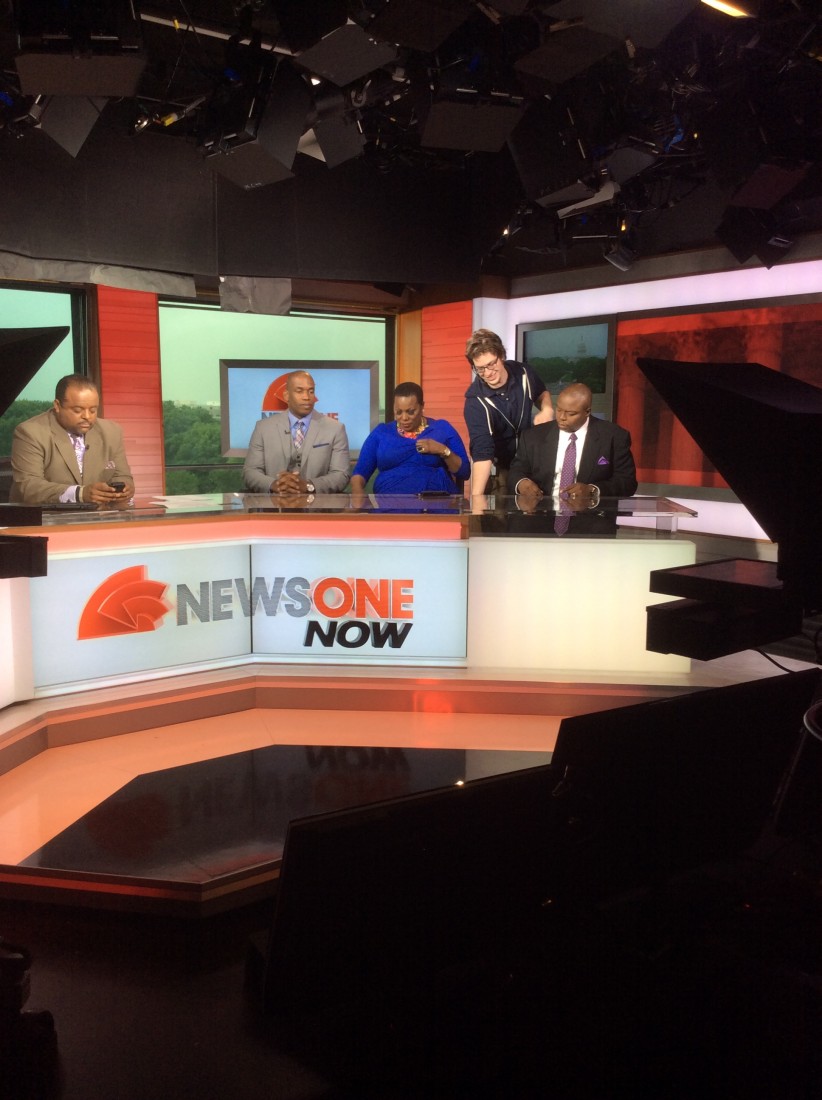 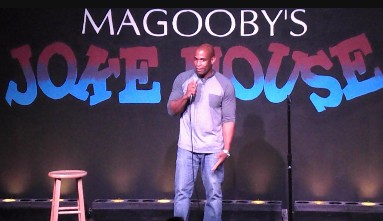 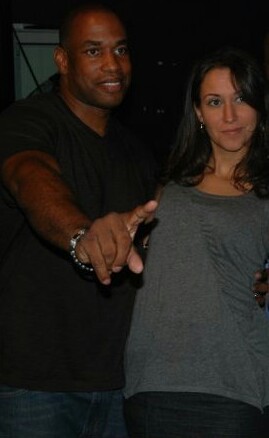 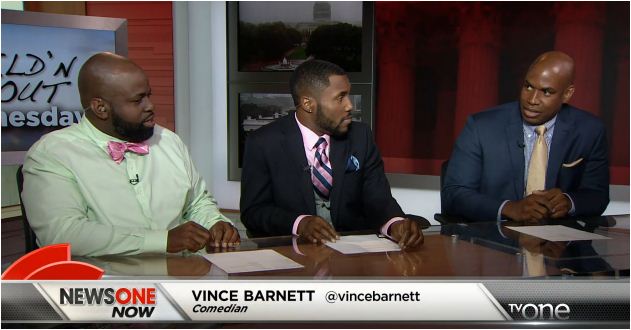 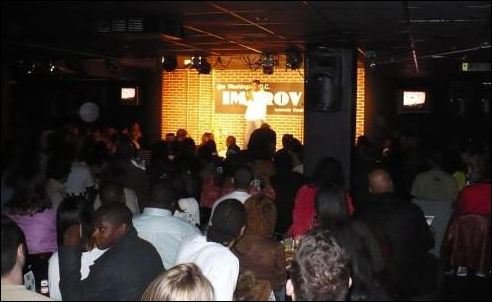 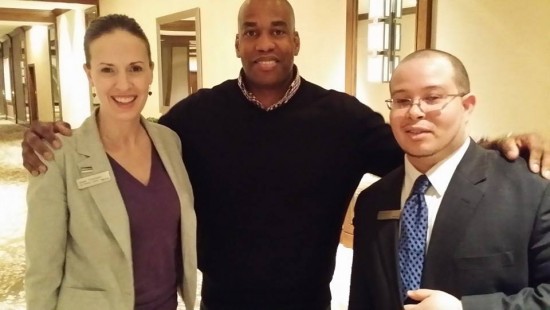 As seen on NBC, BET, TVONE, Howard Stern, Foxx Hole Radio, . Vince Barnett is one of the most sought after stand-up comedians today. He regularly tours the United States performing for diverse audiences at corporate functions, comedy clubs, theaters, casinos, colleges and universities.

Vince was the perfect addition to a birthday party! He worked with me to learn things about the birthday boy and bought them to life at the performance. Everyone raved to me about what a great idea it was to have him and how much they enjoyed his awesome jokes! We all can't wait to go see him in a show someday!

Thank you Karen, it was a pleasure working with you and performing for your husband and wonderful guests.

Vince Barnett was GREAT, we LOVED HIM, everybody thought he was FANTASTIC! He really worked well with the entire audience and it was AMAZING and very FUNNY! We especially loved his improvisational work. We look forward to having him back for another event.

Vince performed at our annual convention in Pittsburgh. He is truly an outstanding comedian. He was very flexible with some logistical changes we needed to make prior to his performance. He interacted with our staff throughout his entire routine, and the laughter was nonstop. I would highly recommend Vince for any private gathering or corporate event.

I worked with Vince for a show that I put on during the cherry blossom festival in April 2013 and I got such amazing feedback to do multiples shows featuring him. His interactions with the audience, professionalism and witty humor is definitely what made my event/show a true success. Book Vince while you can, as he's sure to be a household name soon!!

He brings great energy, original material and spontaneity. Vince prides himself on his professionalism and ability to adapt to any (link hidden)nce can perform clean or edgy depending on your needs.

"Vince Barnett has emerged as one of today's brightest and funniest comedic talents. He possesses a comfortable on stage presence. Barnett's conversational style and story telling only further exhibit his natural ability on stage to engage and captivate audiences. To get a full appreciation of his talent, we highly recommend seeing his performance live." Staff Writer WorldWide Comedy Entertainment

"Barnett may be considered to be flying under-the-radar by most of the mainstream comedy industry; however, If constant laughter and standing ovations are an indicator of an audiences appreciation of talent, we can expect a seismic shift on the comedy landscape. It's also worth mentioning Barnett has not only opened for comedy heavyweights Kevin Hart and Bill Cosby, but he held his own while doing so. We look forward to seeing and hearing more from this talented comedian." Staff Writer - Metro Comedy Entertainment

Good friend Actor/Comedian Kevin Hart is credited with discovering and introducing Barnett to the world of stand-up. When not on the road touring, Barnett resides in our Nations Capitol where he continues to hone his craft at many of the underground comedy venues throughout the DC metro area.

Barnett is currently on a nationwide comedy tour produced by Metro Comedy Entertainment. The tour will culminate with a live recording featuring some the funniest talent on the Metro Comedy talent roster. The live DVD recording will take place in our Nation’s Capital during the summer of 2014.

Barnett's solo comedy album "I'm Just Sayin?" is highly anticipated by both comedy fans and critics alike. His debut DVD will be available on multiple digital media channels for on-demand viewing both domestically and internationally and is scheduled to be recorded sometime in 2015.

• A suitable and safe place for Artist to appear and perform, along with a complete sound system which shall include:
• One (1) wired or wireless hand-held microphone.
• One (1) straight stand for microphone.
• A clean, flat stage area (8 ft by 8 ft min.). A raised stage is recommended for audiences of more than 50 people, but not required.
• Appropriate lighting for performance