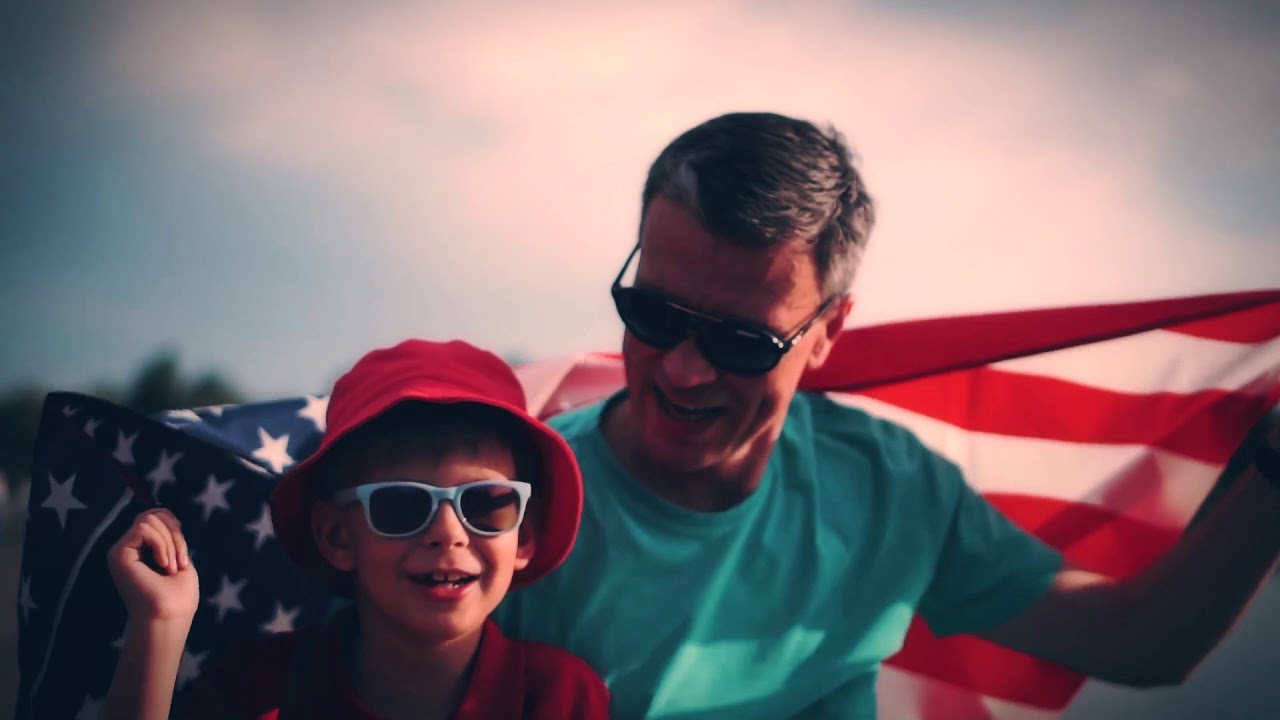 Liberty in America, Past, Present and Future 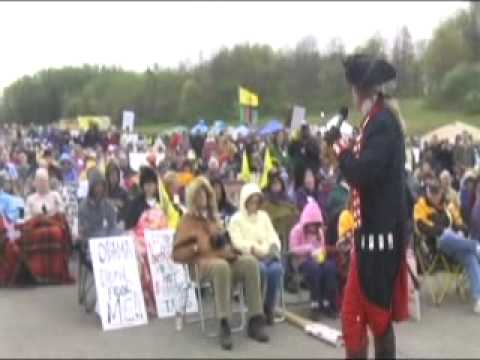 G. W. and the French and Indian War 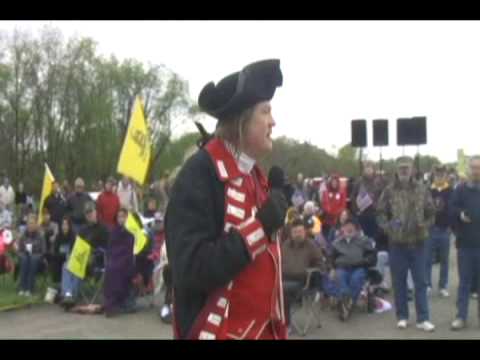 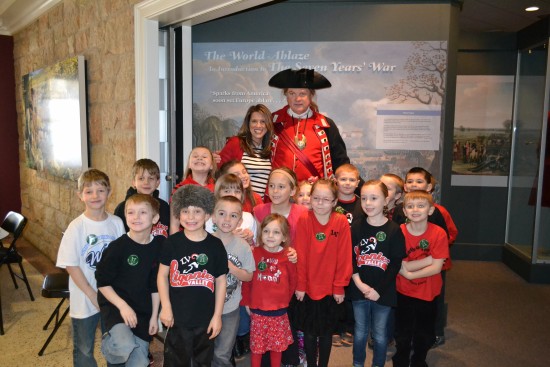 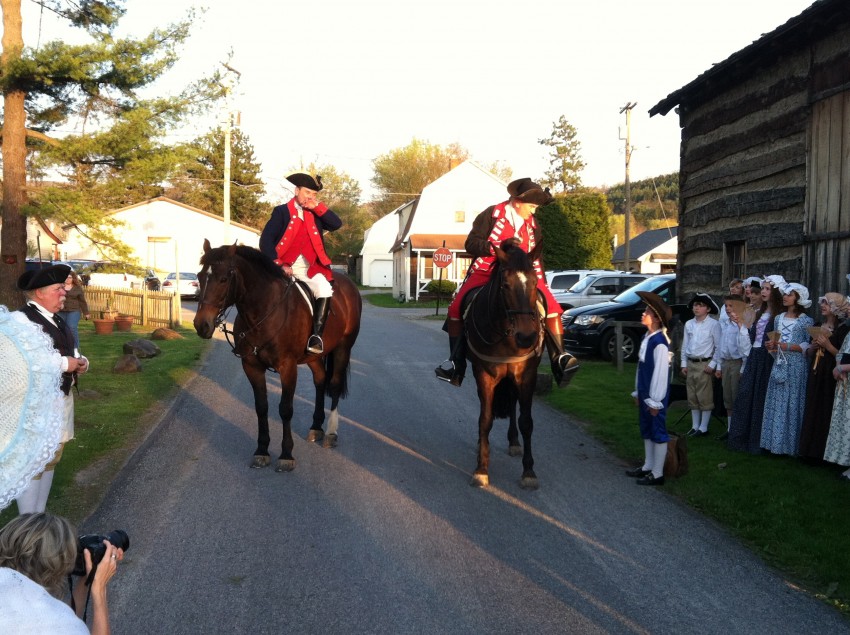 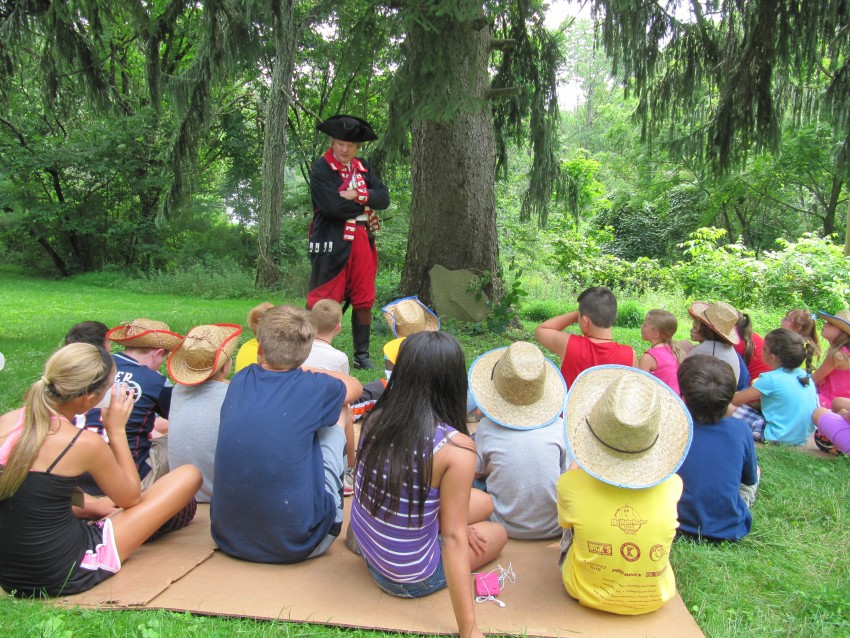 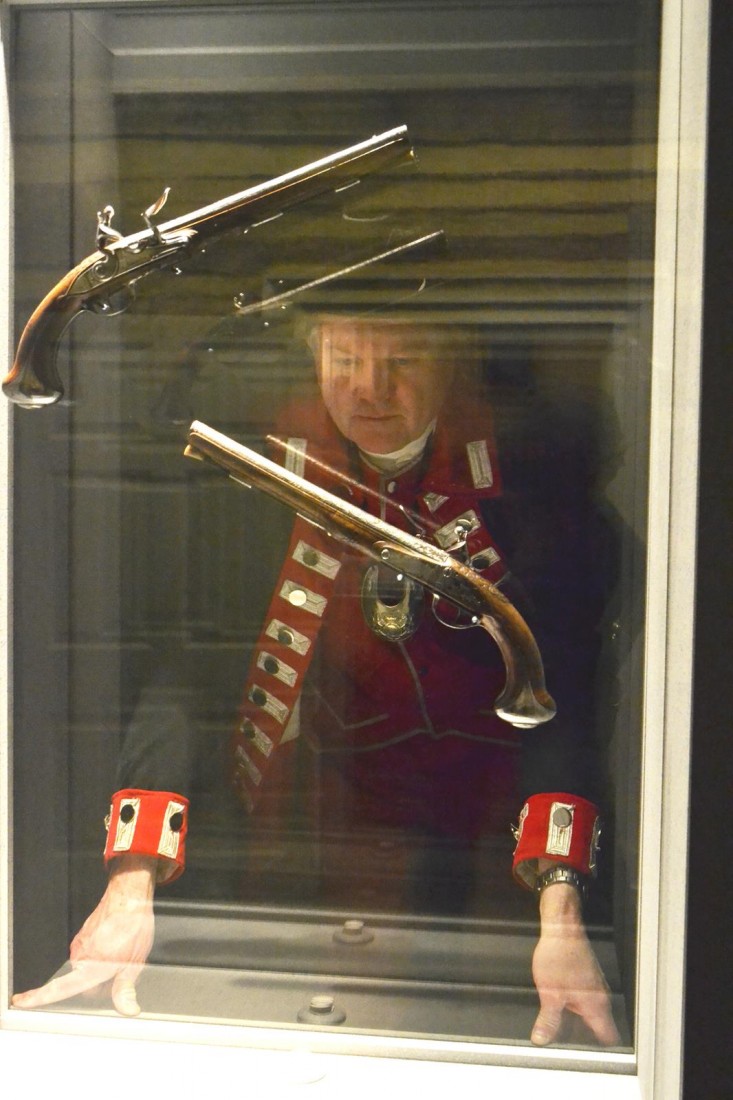 G. W. with the Lafayette pistols 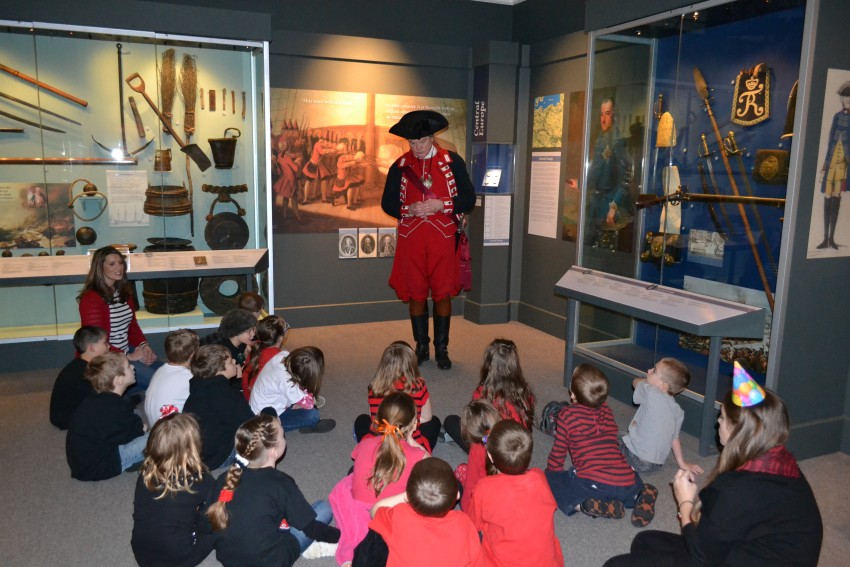 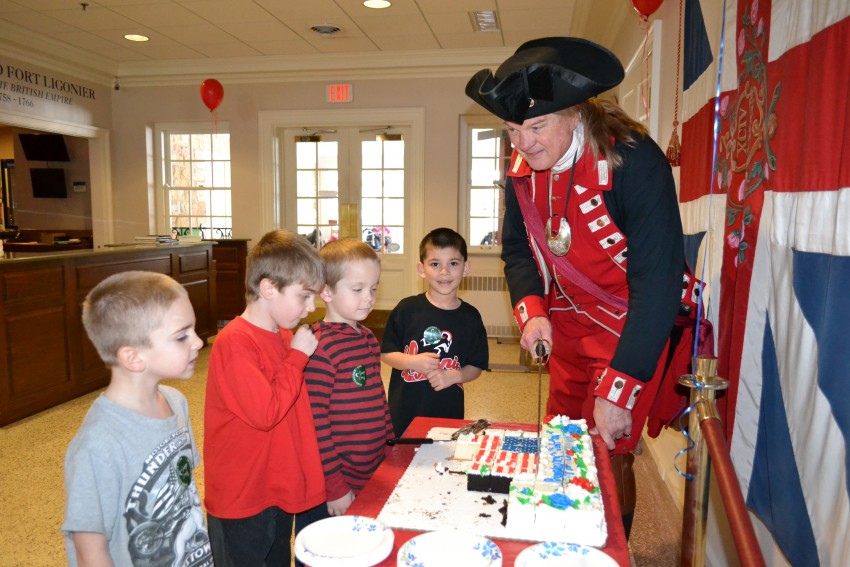 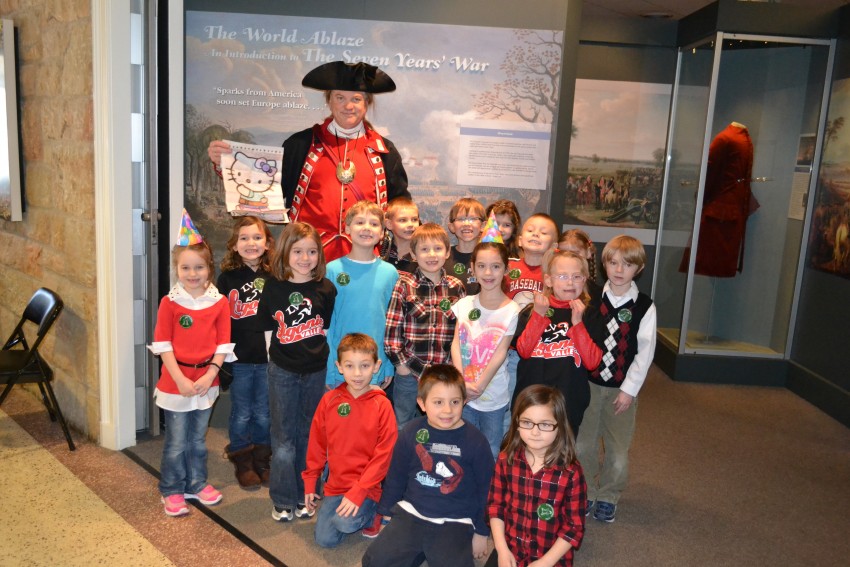 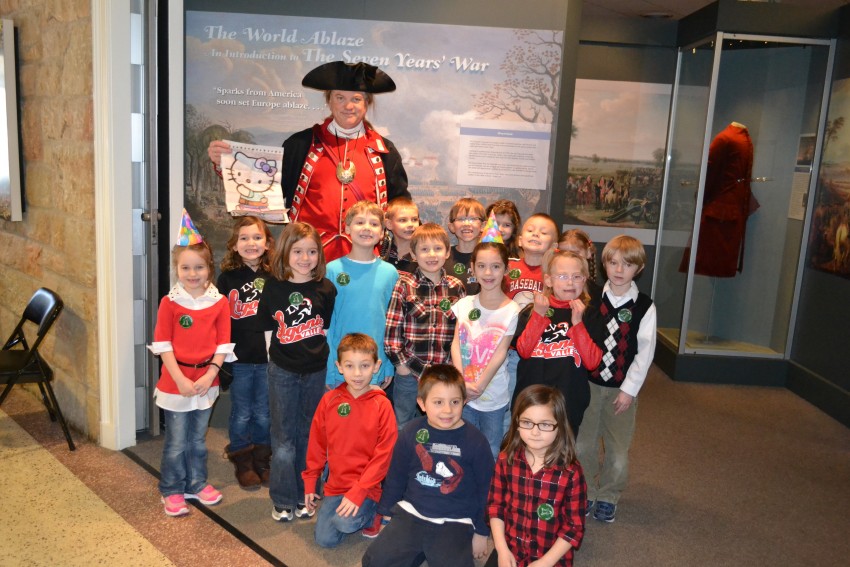 Dr. Bill Choby does first person re-enactments of the character of Col. George Washington. He appears in full military uniform and performs alone without props for over an hour.
He is also an author of Liberty in America.
(link hidden)

General Washington was an absolute pleasure to work with. All of our guests loved interacting with him. He stayed true to character and is extremely knowledgeable about American history which added a special element to our American Revolutionary-themed event. Thank you very much for coming to our event!

Thank you for the opportunity to be of service. Your humble servant. G. W.

Col. George Washington was absolutely wonderful. His presents with the community was superb. Everyone loved him including me. Thank you so very much Dr. Bill.

The theme for our event was Celebrate America...United We Stand. George Washington was a wonderful addition and our guests thoroughly enjoy taking pictures with him and the interaction. George was very professional. I would highly recommend him to any one holding event.

George Washington at the Monumental Bicentenial

Col. George Washington was an asset to the Monumental Bicentennial event held in Mount Vernon, Baltimore, MD, a memorable and historical event for the citizens locally and nationally. This George Washington re-enactor is very knowledgeable about George Washington's life, at all stages, and played the part perfectly.

A historically accurate account of the experiences of young Colonel George Washington in the frontier of Western Pennsylvania between 1753 and 1758.

Bill’s physical appearance at 6'3" 225 lbs is very similar to that of George Washington. He has given first person presentations in historical re-enactments, for school assemblies, at Pennsylvania’s Military Museum, TEA party gatherings, and meetings. See him in action on youtube at http://www.youtube.com/watch?v=hw9neM2In74

Bill was also the standing model for John Buxton’s 250th anniversary commemorative painting of Washington crossing the Allegheny River in December of 1753. Bill’s uniform was custom made from an actual portrait of George Washington painted before the Revolutionary War. Bill added his own hunting boots which he uses while fox hunting on horseback just like George would have done.

He has written a short book on the evolution of American liberty in "Liberty in America, Past, Present and Future" available an ebook through
Author House at (link hidden)

I am a complete set.

The area in which I live has a rich and deep history of the events which shaped America in the mid 18th century. 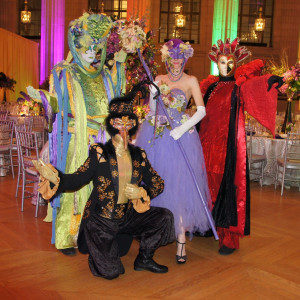 Jessica B. said “Big Biz Entertainment provided face painting for our fire company member picnic. He was super personable, great with the kids and adults as well. We will…” 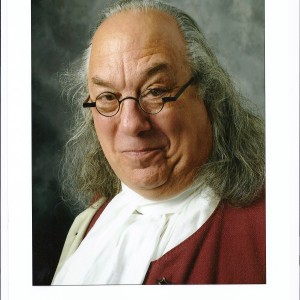 Annabelle W. said “Tanya was amazing as "Ernestine" the switchboard operator. She stayed in character the entire time, dressed the part, and the guests LOVED the…” 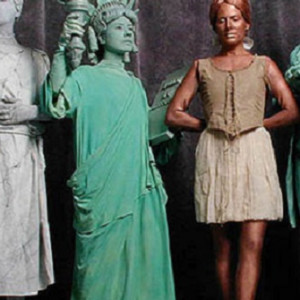 Suzanne B. said “From start to finish, Tomfoolery did a wonderful job. Brian was easy to work with & had great ideas about how to present the statues while maximizing…”