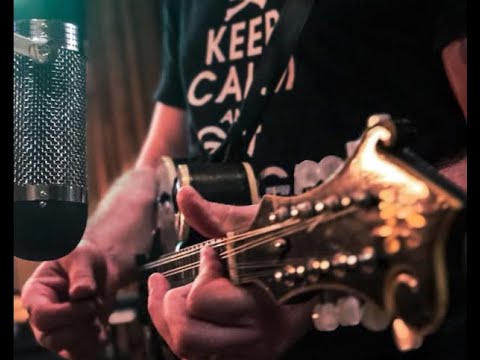 Will We Ever Make It Home - Clover's Revenge 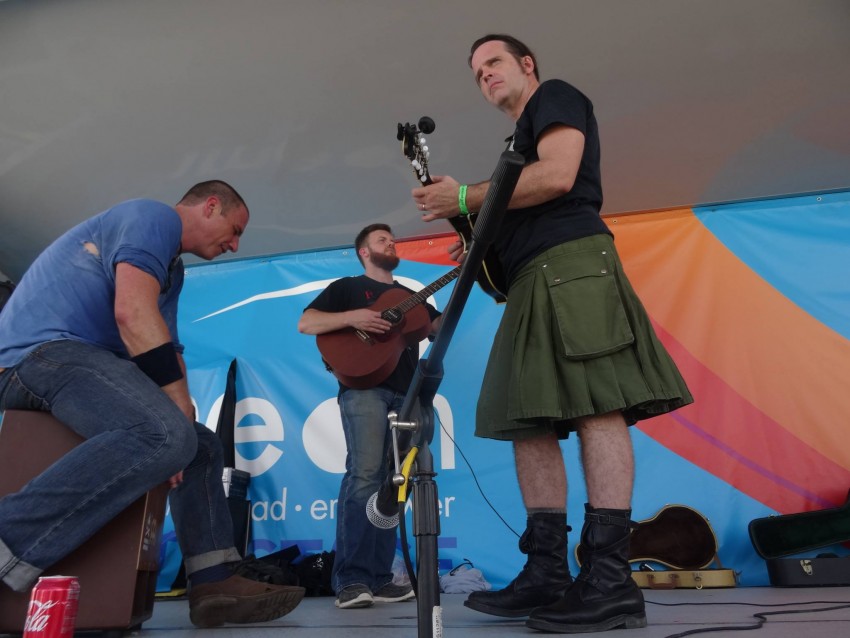 At the 2017 World Rowing Championships 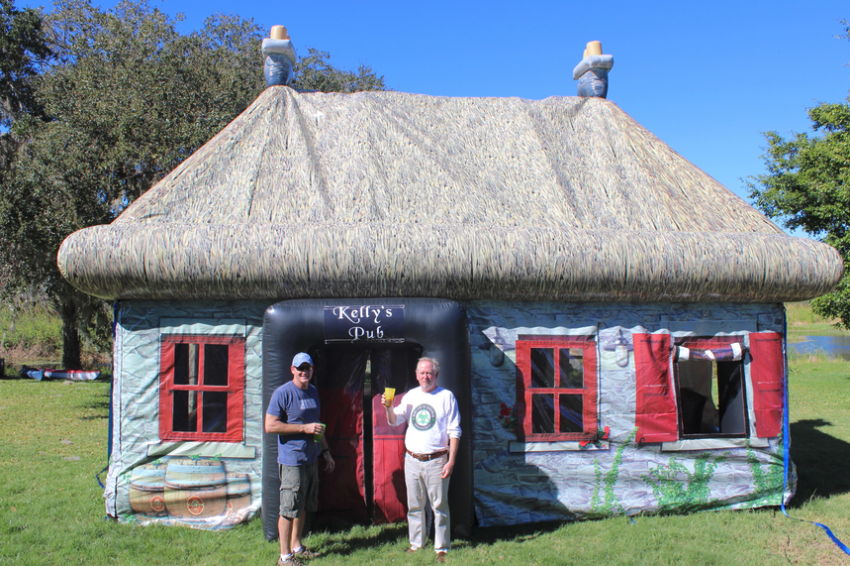 Ask us about the Wandering Pub 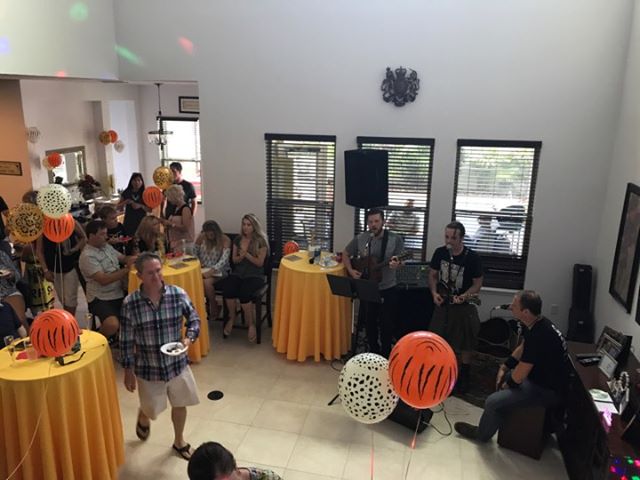 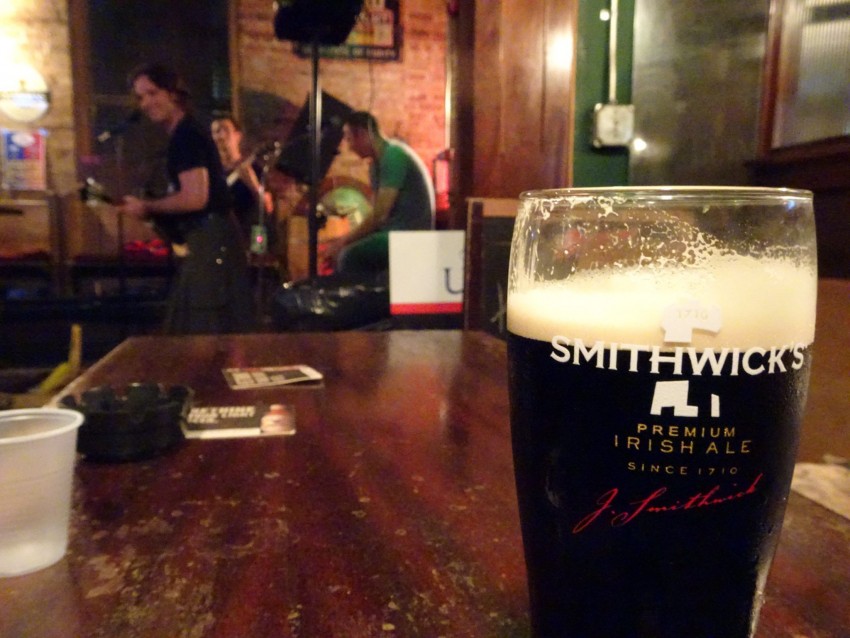 The best view in the house 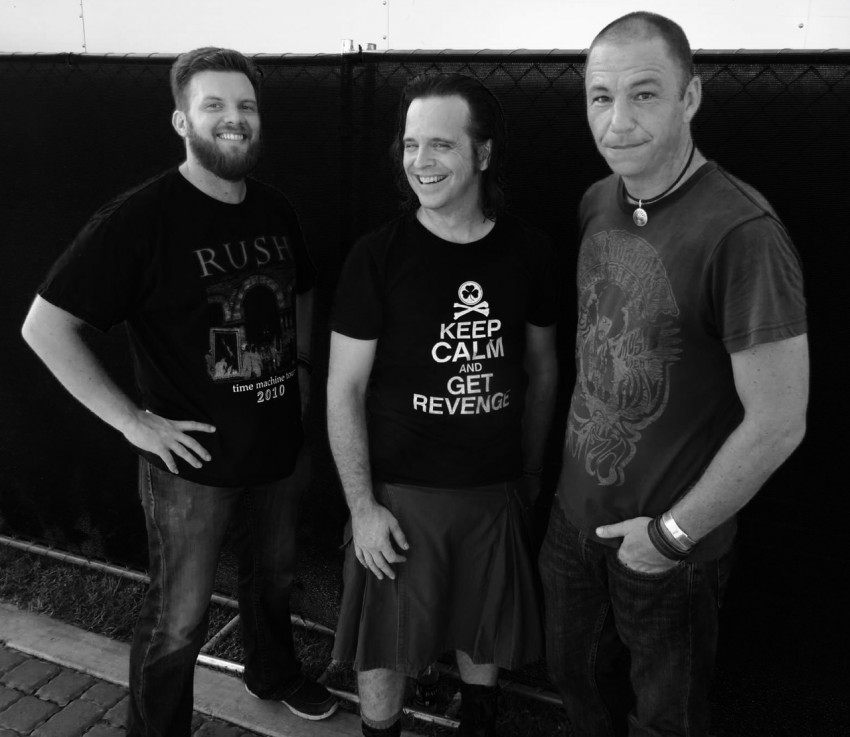 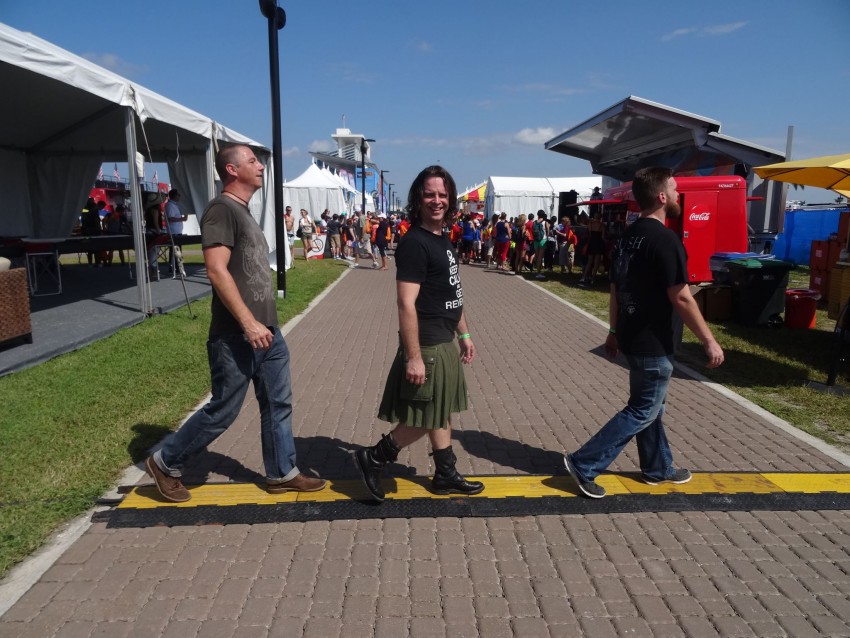 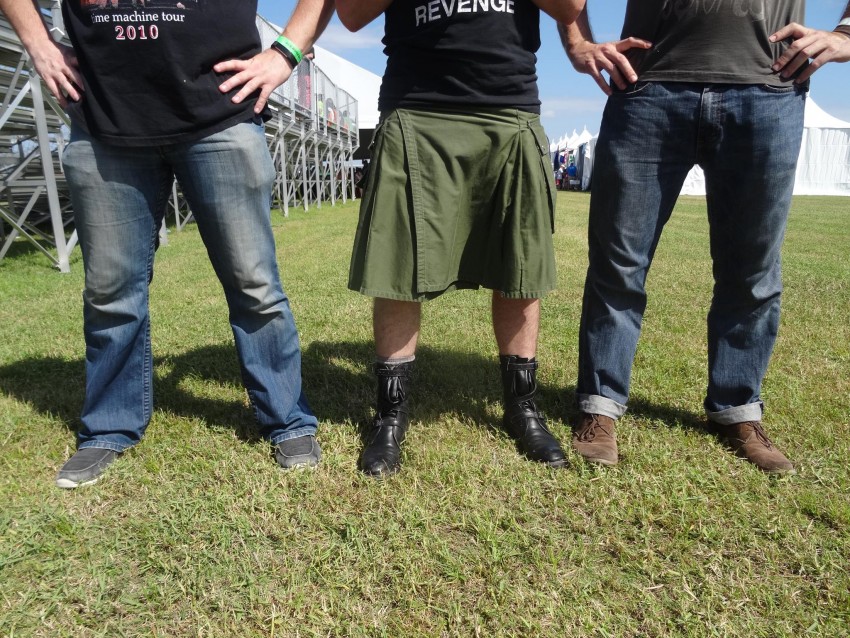 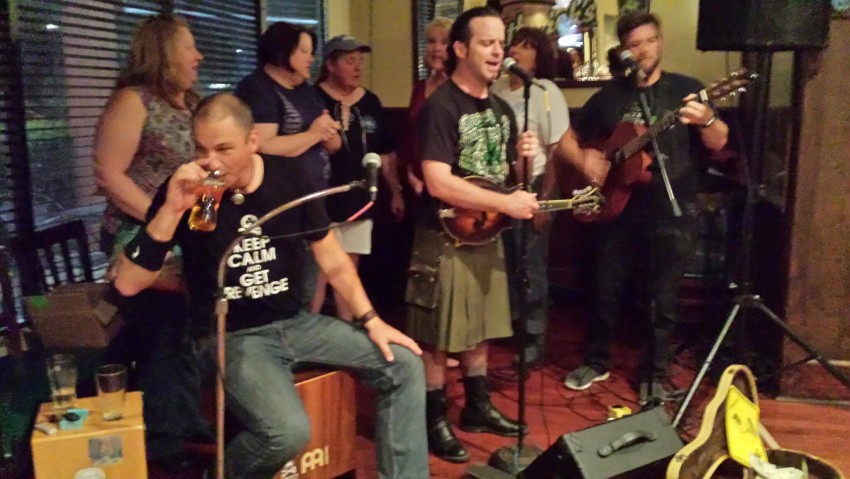 Everyone sings along. Except the drummer.

We are a classic pub band playing traditional and contemporary Irish music. Think of a mix between the Dubliners and The Dropkick Murphys. We will make any event feel like a visit to the pub with audience interaction and expert musicianship. We can do fundraisers, wakes, parties, and other events. Contact us today for a great time! Please note that we can do weddings, but we must discuss the terms first.

Ask us about using the Wandering Pub in your outdoor performance, an inflatable authentic Irish Pub experience.

WE ARE ALREADY BOOKED FOR ST. PATRICK'S DAY, 2021. PLEASE KEEP IN MIND THAT ARE WE NEED TO BOOK SIX MONTHS OUT.

These guys were great from arriving on time to fulfilling each aspect of our expectations. Easy going and fun to work with, a real crowd pleaser!

Thank you for your kind words. We really enjoyed ourselves and would love to work with you again!

When you have a party which you just want to re do instantly you know you had a great band! Most importantly what talented musicians and entertainers. Their set was perfect, they entertained everyone, got people involved and wow everyone had a great time thanks to Clovers Revenge! My husband's comment at the end of the day was ' when can we book them again?'.

Thank you! We will be ready anytime.

This was by for the best surprise of the event! It can be scary booking a band you haven't actually heard but I promise you, you'll be happy booking Clovers Revenge. The crowd loved the singalongs and we couldn't be happier with their performance. Incredible job, guys!

Thanks so much! We really enjoyed the show and we are glad that we helped make the event a success.

We are a fun loving Irish Pub Band playing traditional and contemporary Celtic music. Every once and awhile, we also throw in something different like a Punk song or a Country song. We have as much fun between the songs as we do during the songs interacting with the audience with toasts, roasts, and other foolish banter. Our songs are fast with the exception of a ballad or two and we play with a fierce energy and precision that we like to call Irish Speed Folk.

Clover’s Revenge was formed with the express purpose of drinking. It seemed like a good idea to practice playing Irish music while we were at it. Our first performance was on St. Patrick’s Day of 2015, and we accomplished our major goal while also putting on a hell of a show at Chester’s Reef in Sarasota. In our first year, we accomplished our major goal forty times, while also entertaining audiences with our version of Pub Music: Irish Speed Folk. While the majority of our songs are Irish classics that are often hundreds of years old, we continue to learn and interpret great songs played by Irish musicians and groups who happen to still be alive. One of our favorites is a punk rock classic from 1581. Some things never change.

While we don’t take ourselves seriously at all, we love and respect the music. Mostly, we relish a crowd that sings with us, claps at the right moments, knows new and bawdy lyrics, and loves to have a good time.

We have our own sound system for a mid-size room and we can also play acoustic.