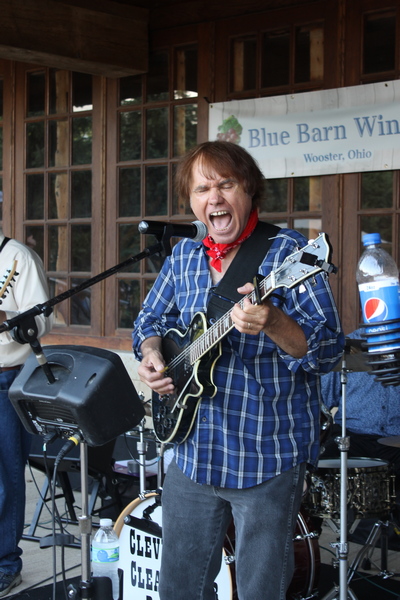 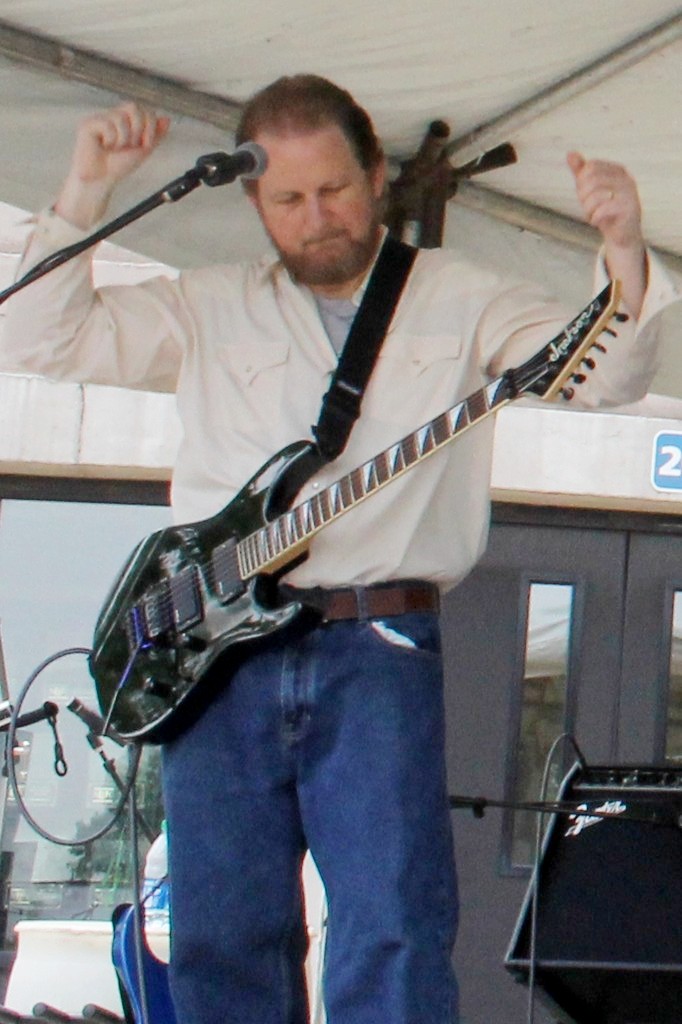 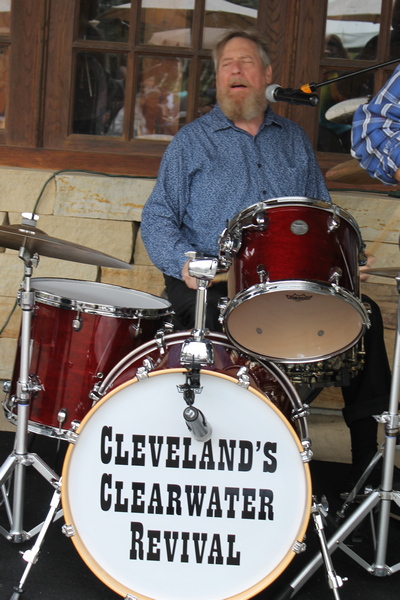 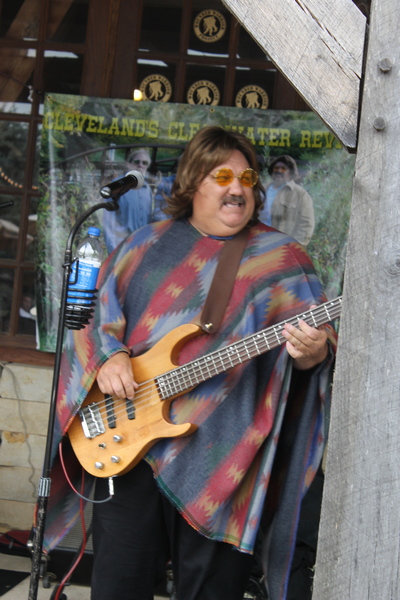 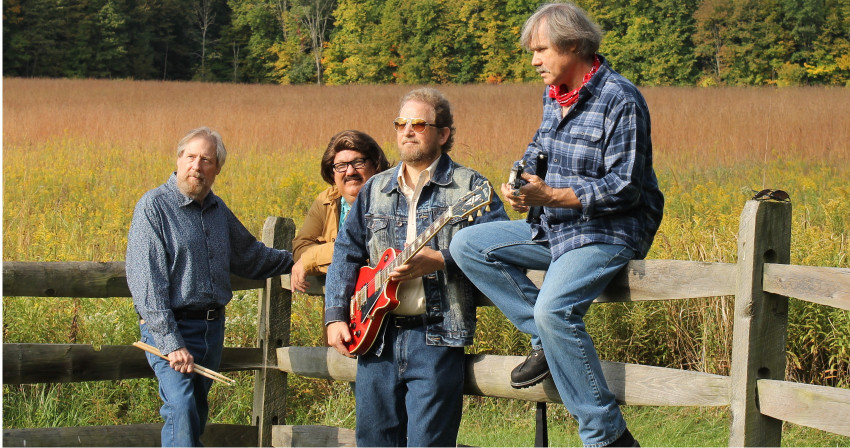 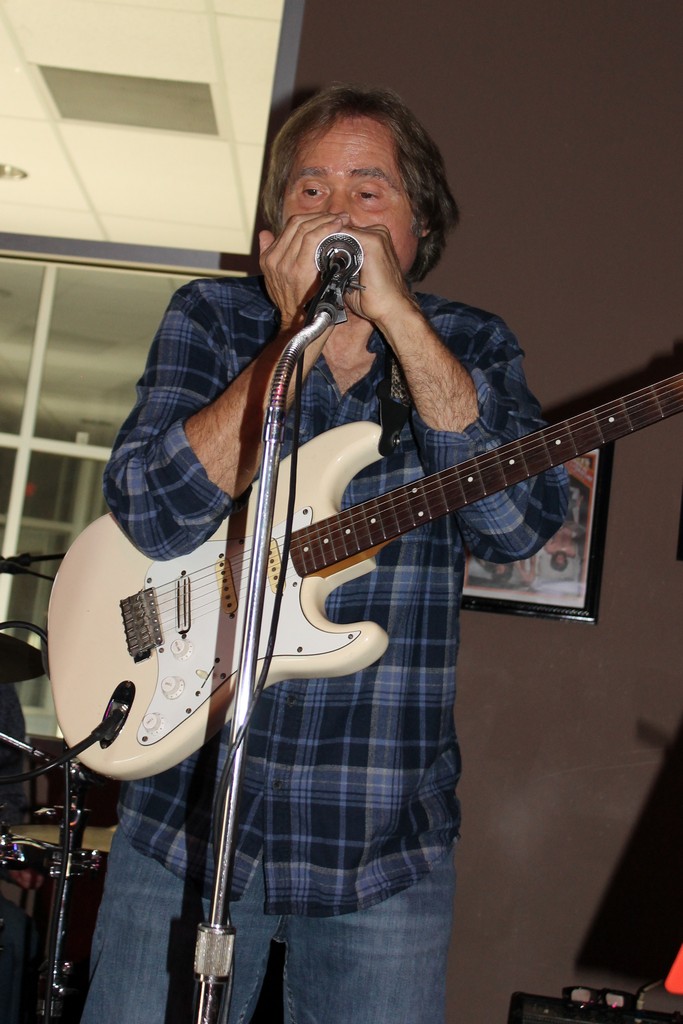 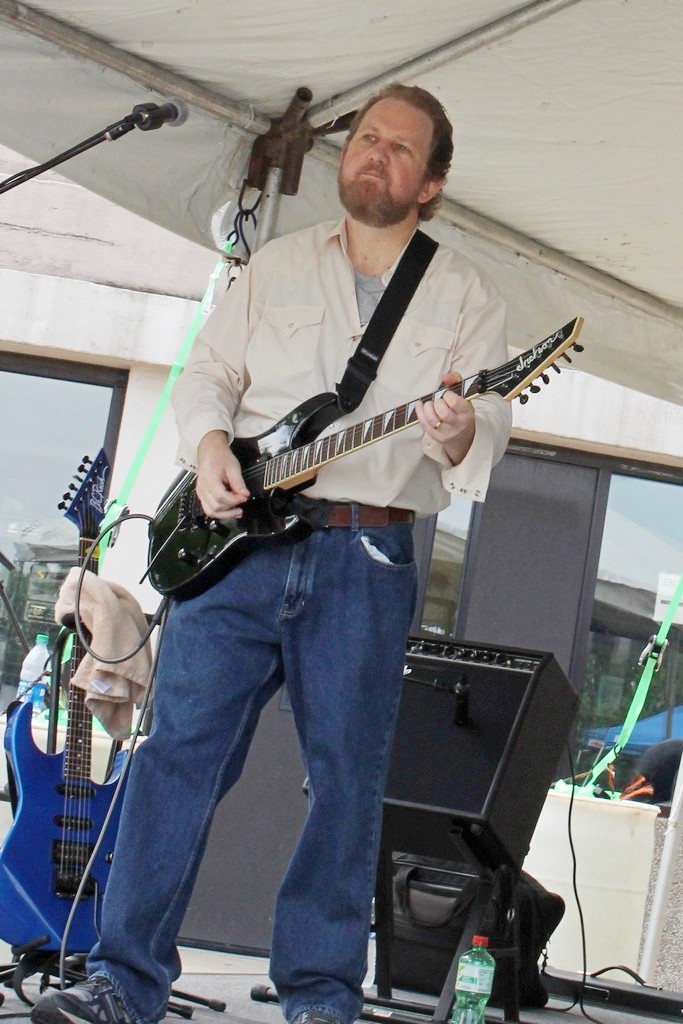 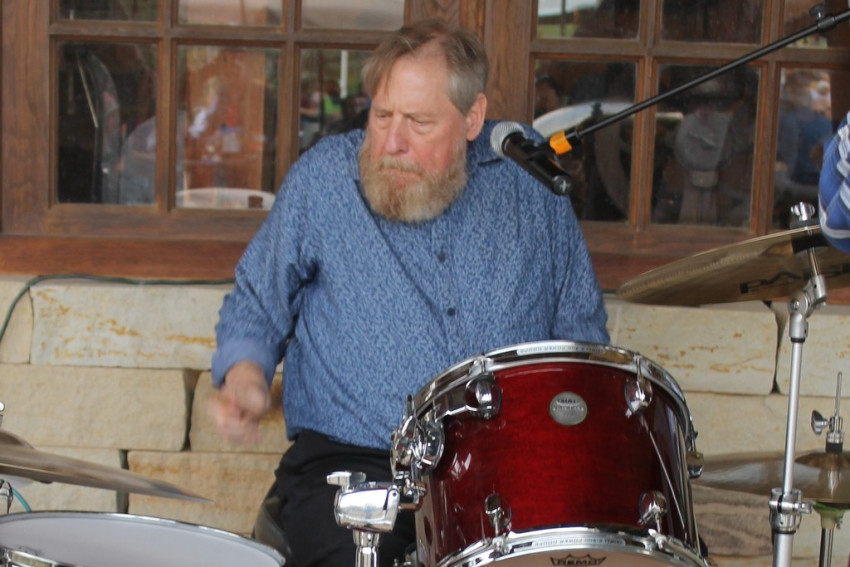 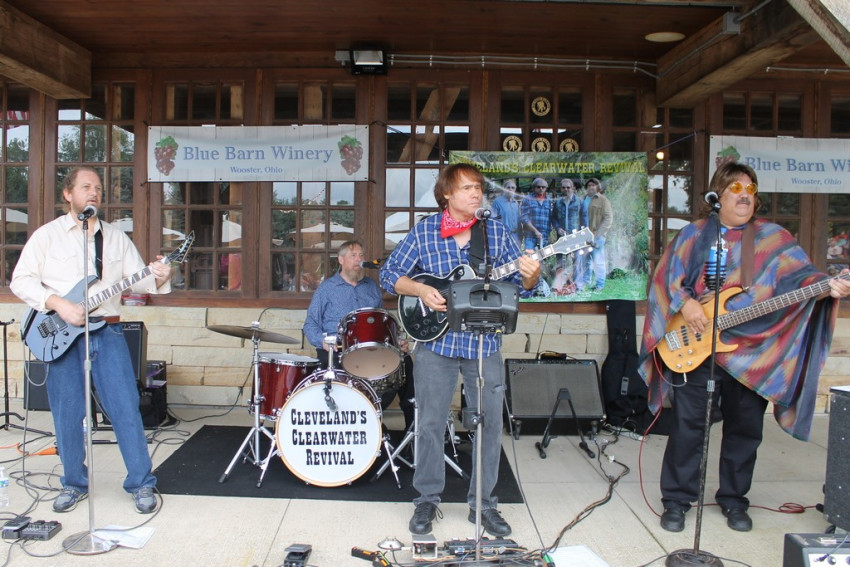 A tribute to Creedence Clearwater Revival and John Fogerty.

Be the first to review Cleveland's Clearwater Revival

What if we could turn back the clock and the original members of Creedence Clearwater Revival could iron out their differences and perform all their hits again live? We try to recreate the look and sound and feel of a CCR concert.

After seeing John Fogerty live for his "My 50 year Trip" Tour in Las Vegas in 2019, we knew we had to put together a tribute to this rock legend and his music. The show was packed with hit after hit from his solo career and his days with Creedence Clearwater Revival, and John delivered them with the same energy he had when he first recorded them so many years ago. Putting the band together was easy. Rick and Bruce had already been performing together locally as the backbone rhythm section of The WIXY 1260's. Pat had filled in with WIXY several times over the past few years, while Rick and Bruce also filled in with Pat's project, Backtrax. Both bands had been covering several CCR songs already so the groundwork was laid. In the summer of 2020 Rick called on his old bandmate, Dan, to play in a short-lived 80's hard rock project. the reunion proved that Dan still had the chops to rock. His uncanny resemblance to Tom Fogerty sealed the deal. Bruce grew out his beard and Pat finally gave in and shaved his mustache and Cleveland's Clearwater Revival was born. The pandemic left us all with the free time needed to learn our parts and to mesh as only a true band can.

We have been influenced by all the music we've ever heard, but, in particular, the songs of Creedence Clearwater Revival and John Fogerty.