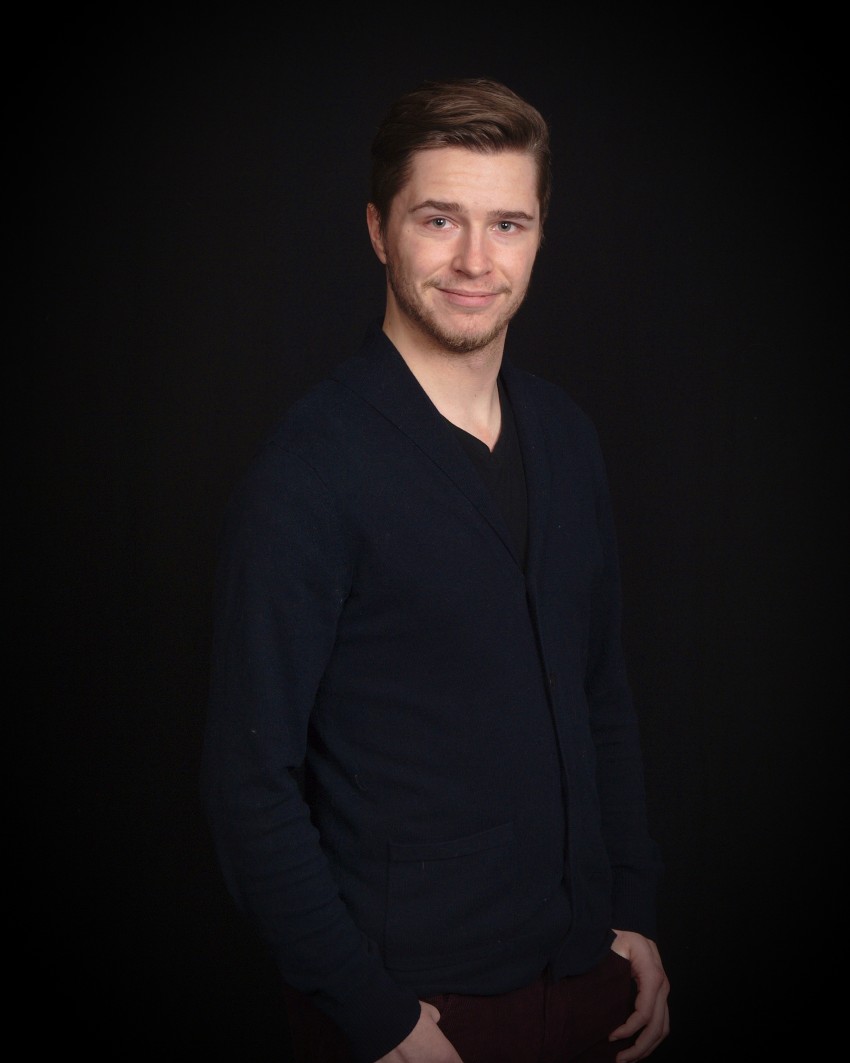 Karsten is known for his strong and creative tenor range. He possesses an ability to keep you focused on the music with tact and sophistication. Karsten will deliver an exhilarating repertoire for any event.

Karsten started performing at age six and won numerous awards for voice and acting in acclaimed musicals over the past 15 years. Recently he appeared as soloist at galas, symphony orchestra and destination resorts such as the Venetian in Las Vegas.

Karsten performed for years and has delivered quality performances to audiences across the United States.

A night to remember

Both Klarissa and Karsten brought beautiful sound to our wedding. They responded quickly and professional through out the process. Thank you for making it extra memorable!

Karsten Pudwill is a tenor from Bismarck, ND. He studied voice at Concordia University under the direction of Dr. Rene Clausen. Karsten has won a number of musical awards including outstanding soloist in regional competitions in the upper Midwest.

Karsten worked as a Gondolier at the Venetian in Las Vegas. Performing and singing Italian classical and opera arrangements for guests.