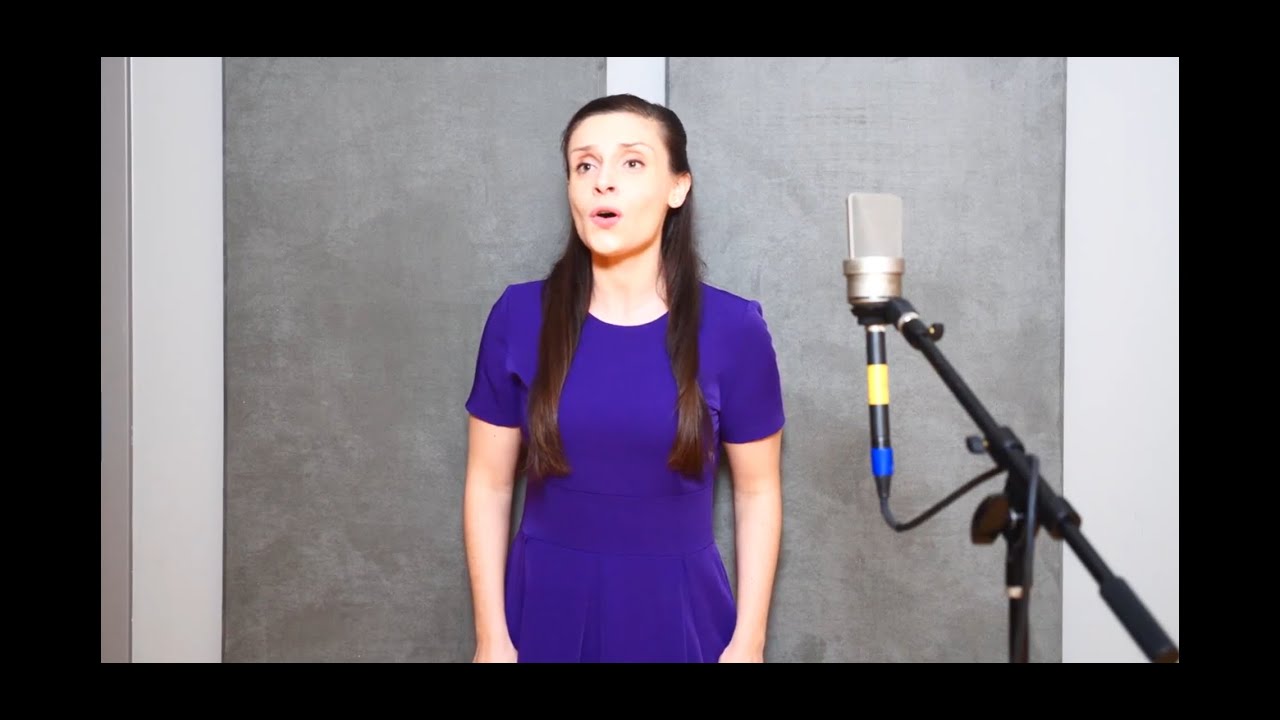 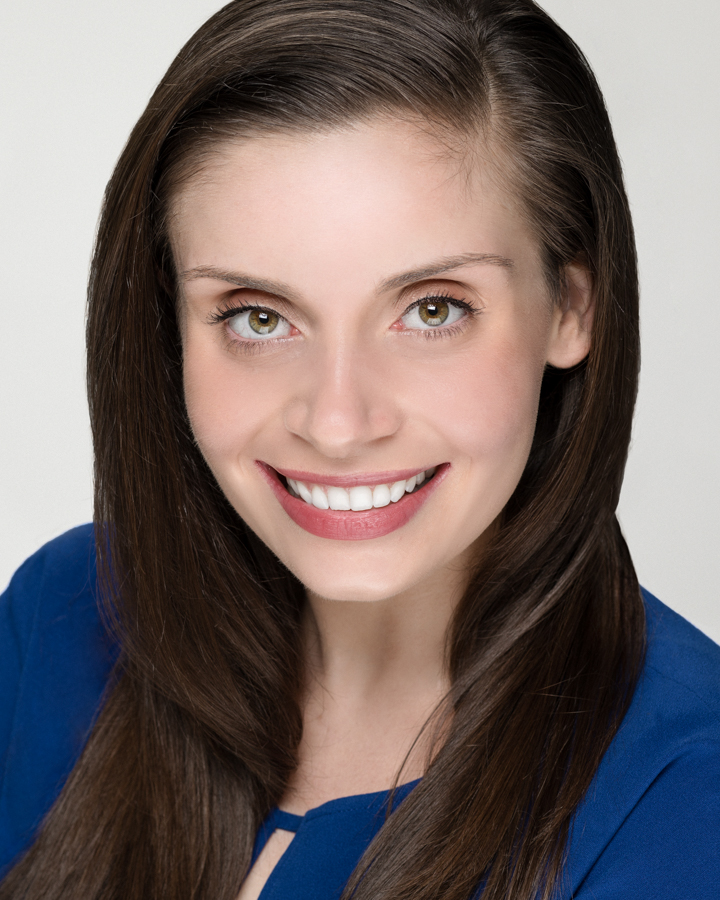 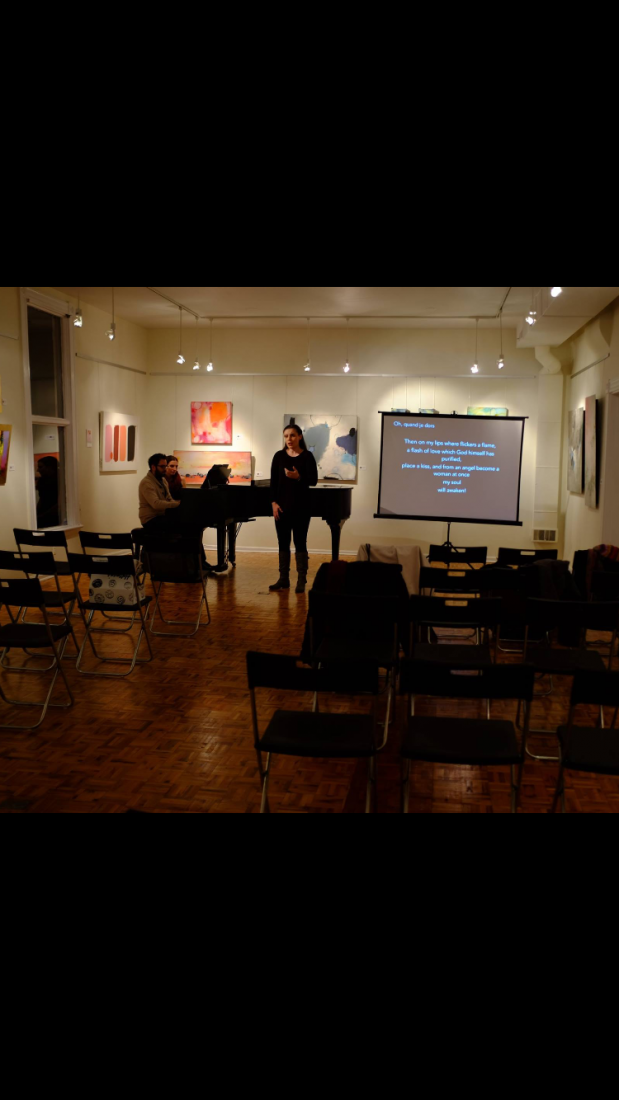 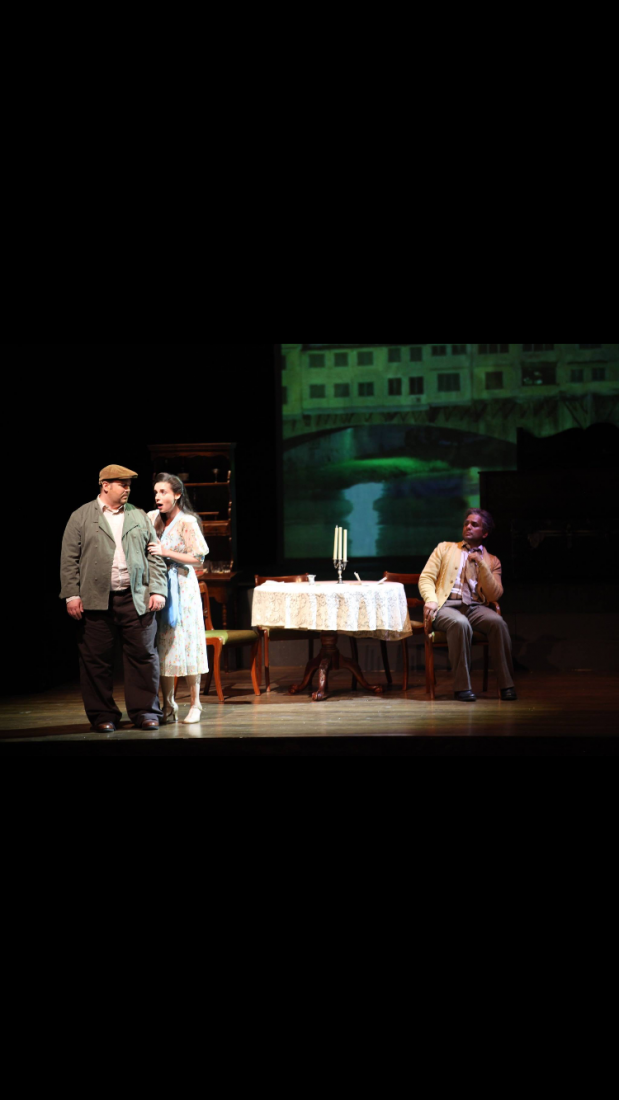 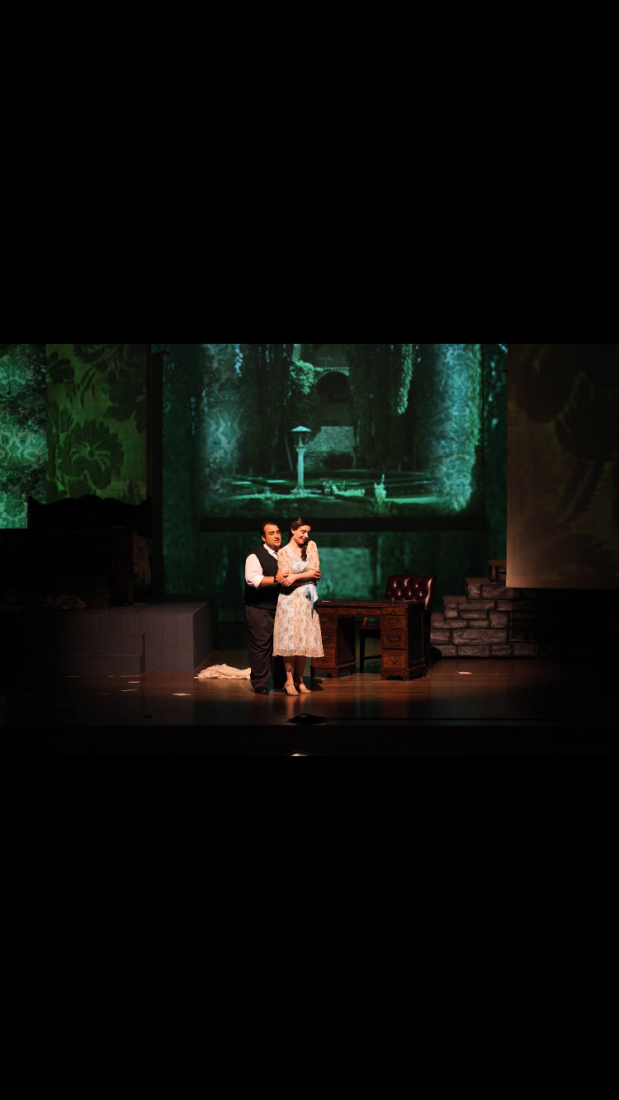 Opera singer for weddings, funerals, birthday parties, or any other events!
Please contact me and we can create the perfect list of songs for your special event!
I can provide my own backing tracks or bring my own accompanist.

Looking forward to working with you and creating an event your guests will love and remember!

Be the first to review Classical Singer

American soprano Megan Santora is a versatile and dynamic performing artist. The 2020 season began with the role of Adele in Die Fledermaus with Opera Project Columbus (Columbus, OH) and continued with covering the role of Norina in Don Pasquale with Opera MODO (Detroit, MI). Ms. Santora will return in 2021 to Opera Project Columbus as Lisette in La Rondine. Recent engagements include Anna Gomez in The Consul with Opera MODO and Lauretta in Gianni Schicchi with Opera Project Columbus. Ms. Santora is a 2016 Artist Diploma in opera (A.D.) graduate from the University of Cincinnati College - Conservatory of Music (CCM). She completed a Masters in Voice Performance at CCM, a Masters in Opera Theatre at Oberlin Conservatory of Music and a Bachelor of Music in Voice Performance at Oberlin Conservatory of Music. At CCM, Ms. Santora performed the role of Vixen Sharp Ears in The Cunning Little Vixen, Gretel in Hansel and Gretel, Giannetta in L'elisir d'amore, Princesse Laoula in L'etoile, Thibault in Don Carlos, and was the soprano soloist in Stravinsky's Les Noces and was featured in Kurt Weill's Cabaret. In 2013, Ms. Santora was the soprano young artist with Opera Saratoga and Opera Columbus. Ms. Santora has participated in Cincinnati Opera's Opera Fusion: Champion, Meet John Doe, and Shalimar the Clown. Ms. Santora also performed the role of Serpina in La Serva Padrona with the Cincinnati Chamber Opera. Other opera performances include: Cugina in Madama Butterfly, Pamina in Die Zauberflöte, Miss Jessel in Turn of the Screw, Barbarina in Le Nozze di Figaro, Elisetta in Il Matrimonio Segreto, Diana in A Wedding, Lola in Gallantry, Lady MacBeth in Lady MacBeth by Pasatieri and the narrator in Sweet Betsy from Pike.