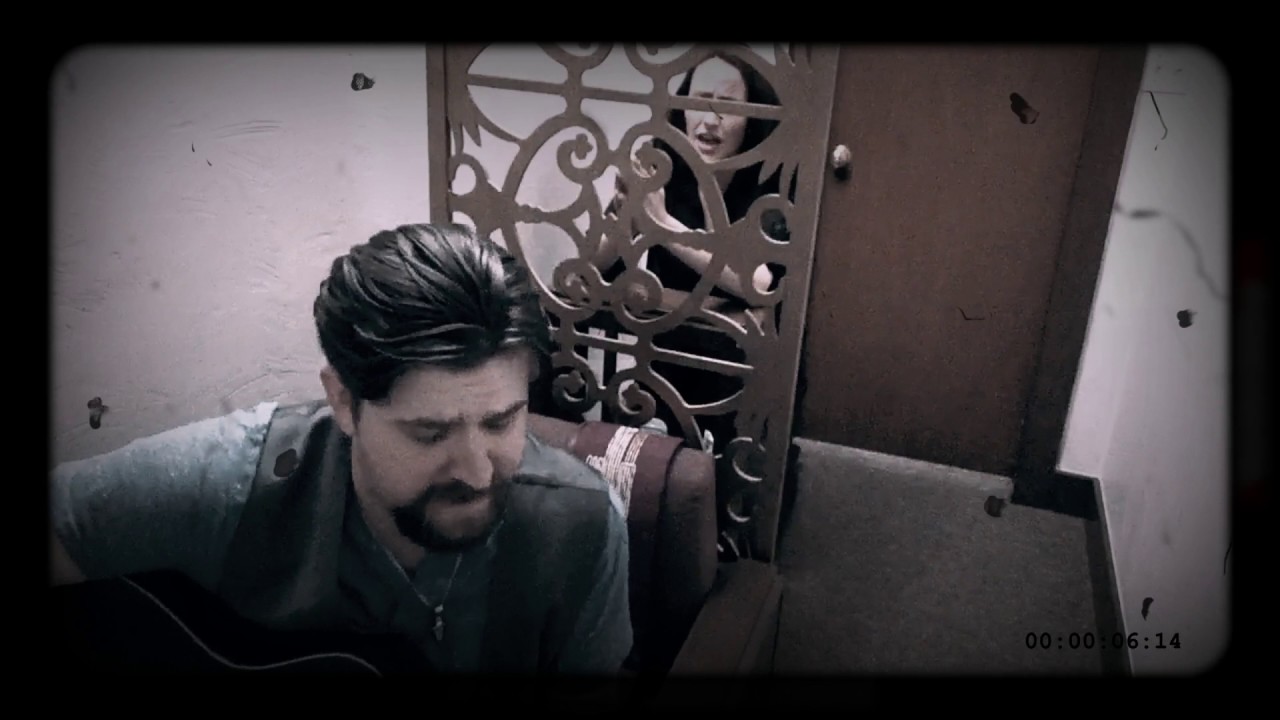 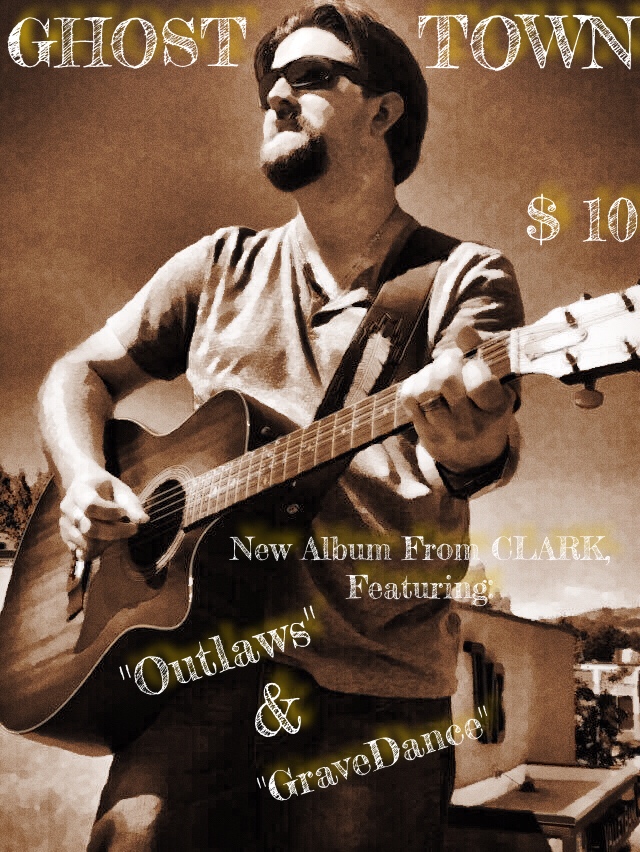 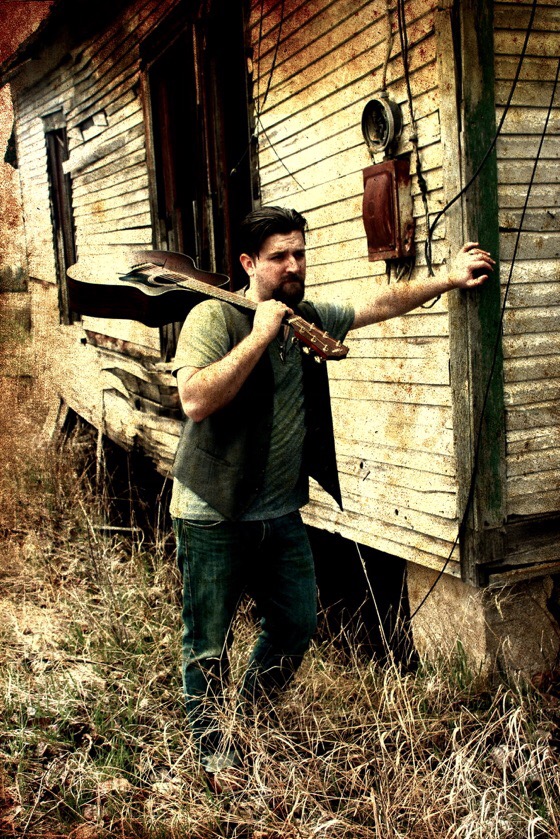 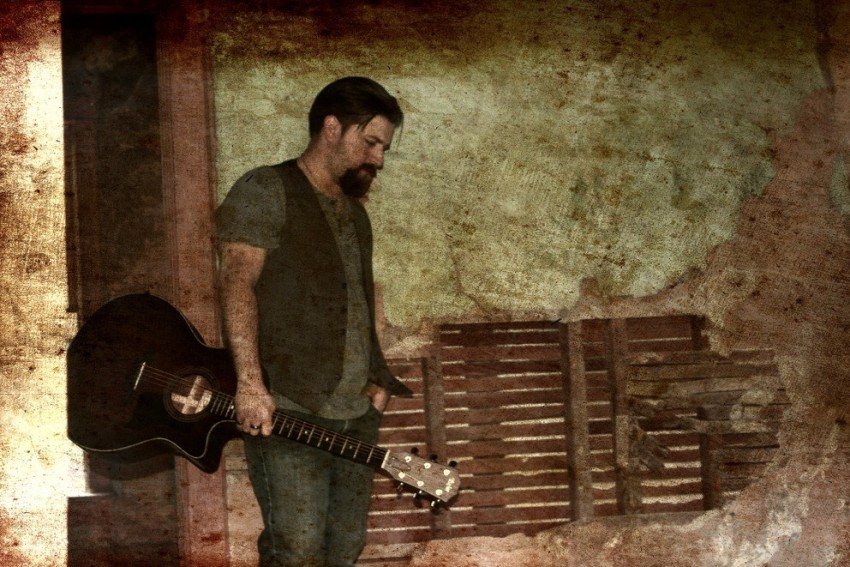 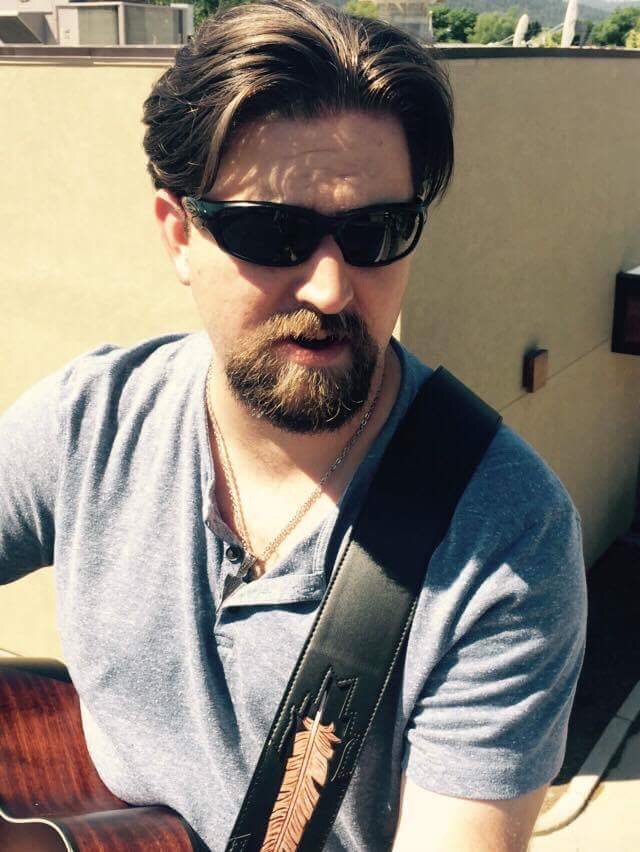 *Prices subject to flex with the size/attendance of venue, needs/requests for additional musicians, and travel distance. CLARK is willing to travel, but only when pre-arranged accommodations are made. DISTANCES OVER 50 MILES MUST BE NOTED IN REQUEST!*

Be the first to review Clark

With performances ranging from intimate, singer/songwriter shows to full band performances, CLARK is passionate about connecting with audiences to both entertain and to invoke the emotions that naturally come when great music is heard and enjoyed! CLARK performs a wide variety of songs, ranging from covers (specifically oldies rock) to his large catalog of original material. CLARK would provide the perfect music for everything from a wedding, to a corporate meeting; from a birthday party to a house concert. There is no venue too abstract to benefit from the atmosphere that a great singer/songwriter show can provide!

Songwriters are storytellers. At least, they used to be. Being obsessed with guitar from the age of four, until He began teaching himself to play at the age of 10, Taylor Clark grew up listening to these stories from the likes of James Taylor, Simon And Garfunkel, The Guess Who, The Beatles and CCR. From Marty Robbin's story of a "Ghost Rider" in the sky, to any of Conway Twitty's crooning songs from a broken heart, Taylor soaked it all in. He spent his teenage years in several bands and touring all over the East Coast, eventually landing himself on an Artist Talent Search television show in 2005. Though Taylor would take a break after a short stint with Integra Music Publishing in 2008, (as time can take its toll on aspiring musicians), 2015 found him touring again under the moniker CLARK. This landed him in the home of Marshall Block at Reel ii Reel Studios in Fenton, MI—a place fondly dubbed "The Ponderosa", and frequented by the likes of Mark Farner and Grand Funk Railroad, David Winnans II, & (the late) Dick Wagner. CLARK formed a fast and deep rooted friendship with Marshall; and, after recording an acoustic project, "Reflections Of The Runaway" (2016), both began to realize the spill over of songs written and recorded while in studio formed the theme that would become his first full length album, "Ghost Town" (8.4.2017). After finishing a writing stint with Grammy Winning guitarist Blue Miller (Bob Seger, Gibson/Miller Band, India Arie), CLARK moved with his family to Northwest Montana, where he currently resides and currently performs live.
So if you like stories, too, it is CLARK's hope that you will purchase a copy of "Reflections" or "GHOST//TOWN"; and, if you're a local, that you would take some time to come and see him perform live, and give your ear to the songs of a storyteller. After all:
…there are plenty of stories left to be told.

CLARK owns all of his own equipment; therefore, there is flexibility as far as need. The only requirements will be a sufficient power source near the stage or area where CLARK performs.

The list of songs CLARK is able to perform is quite large; CLARK will also perform specific requests if given ahed of time!