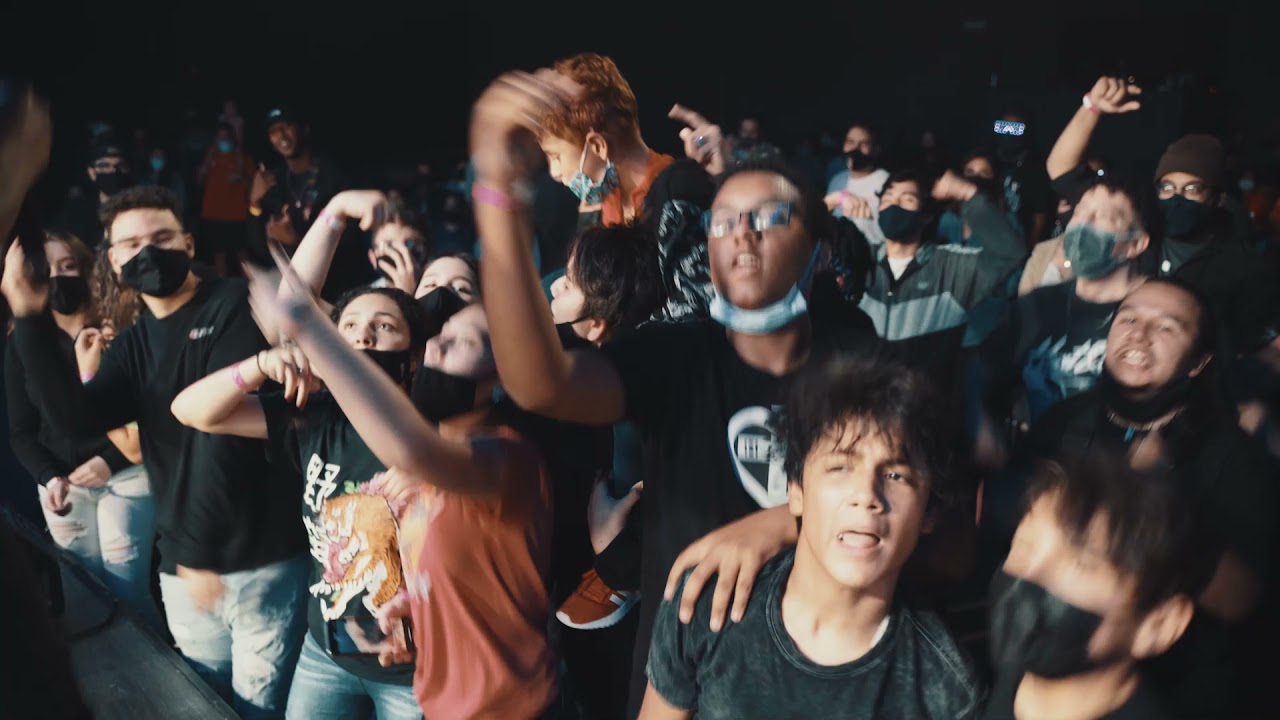 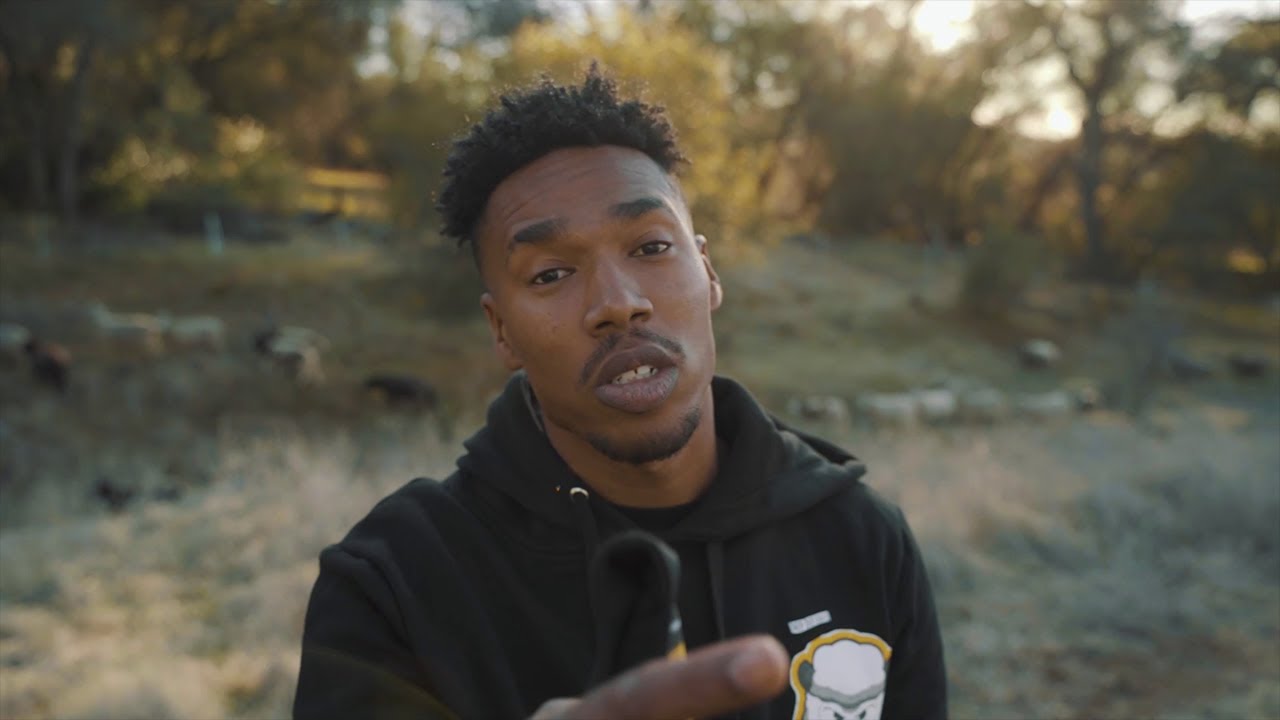 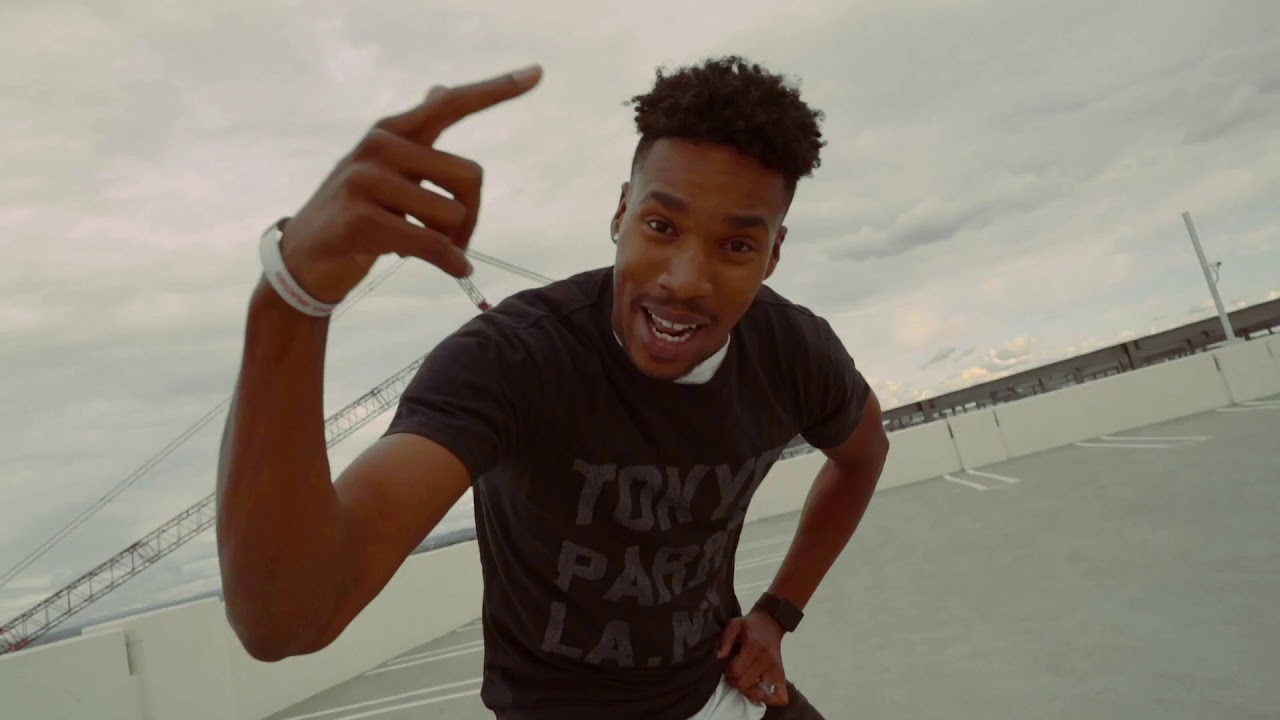 "On What I'm On" by CJ Emulous 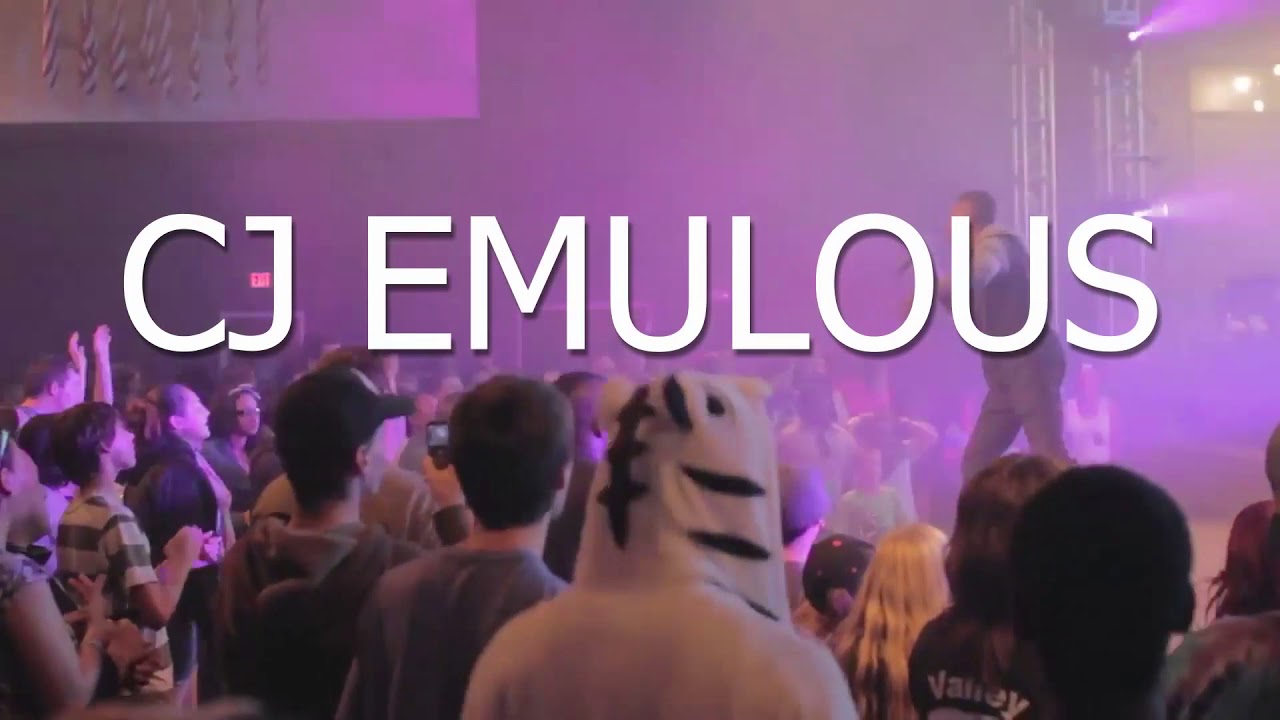 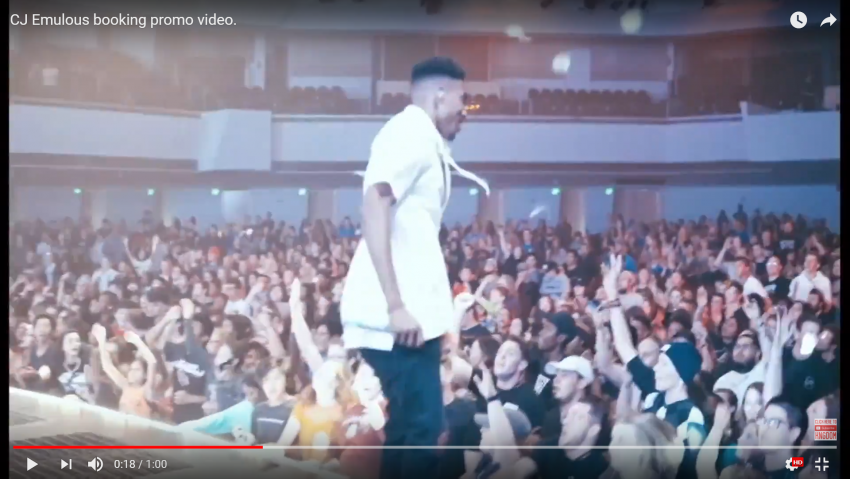 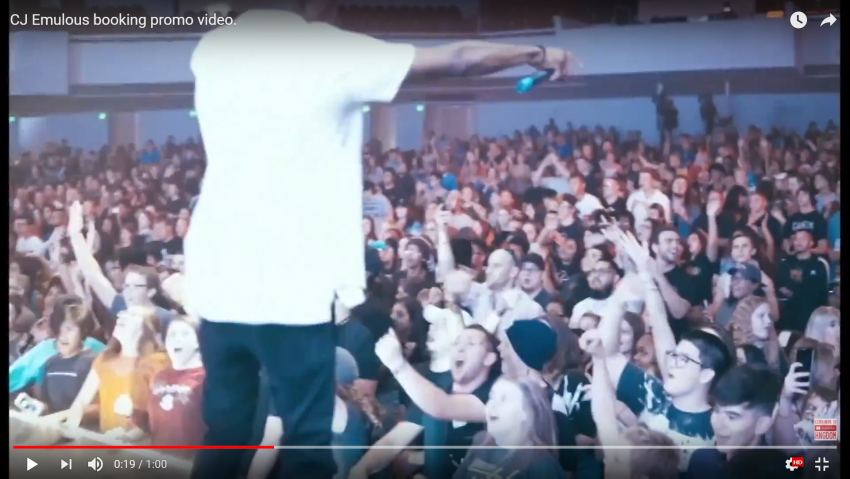 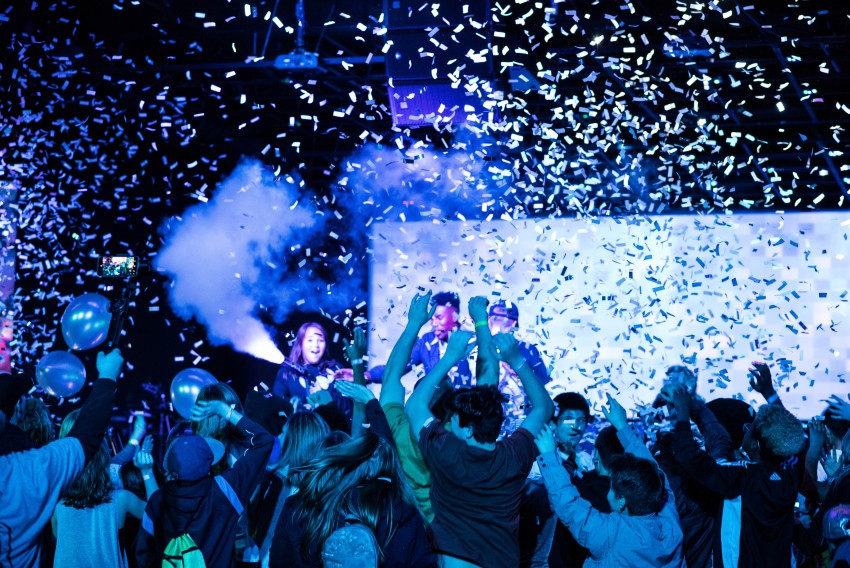 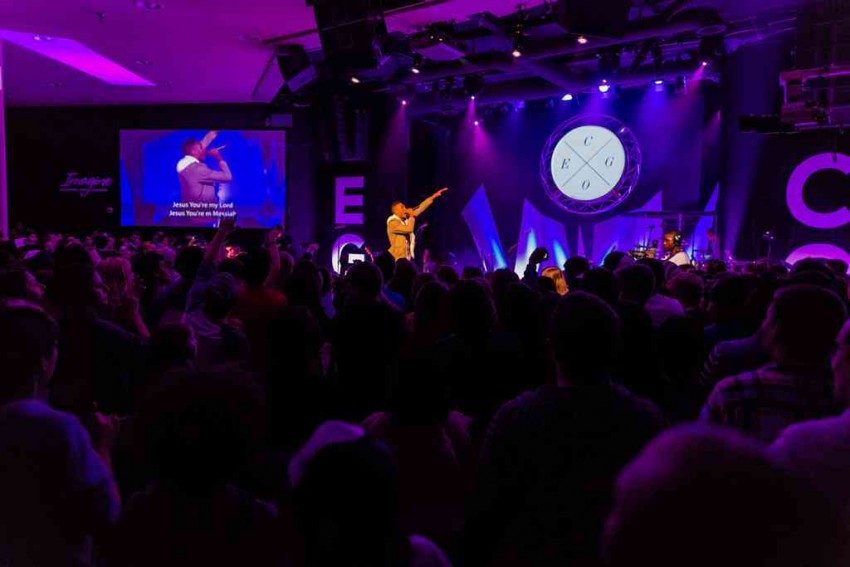 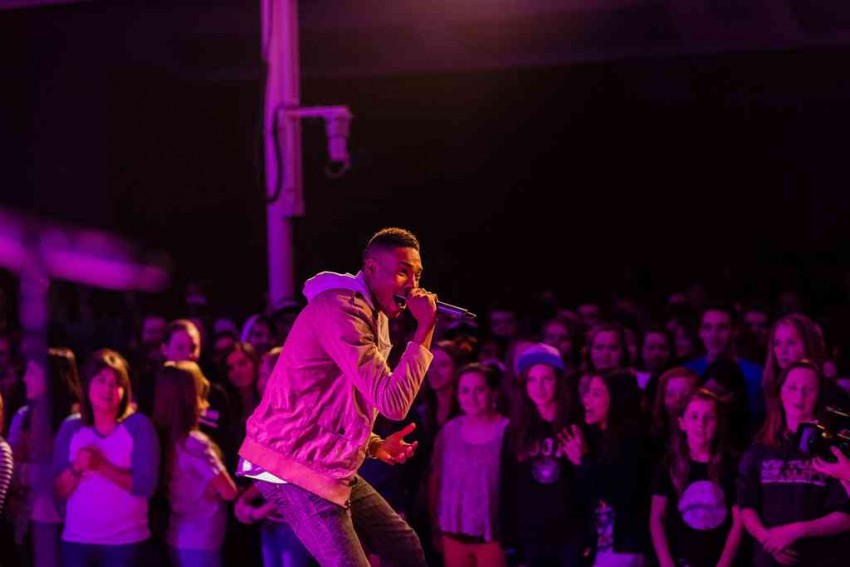 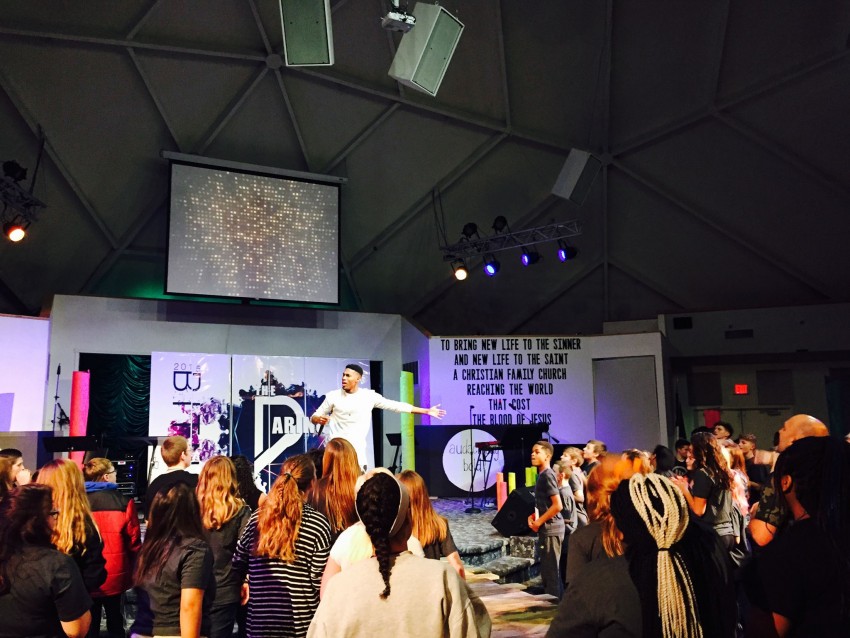 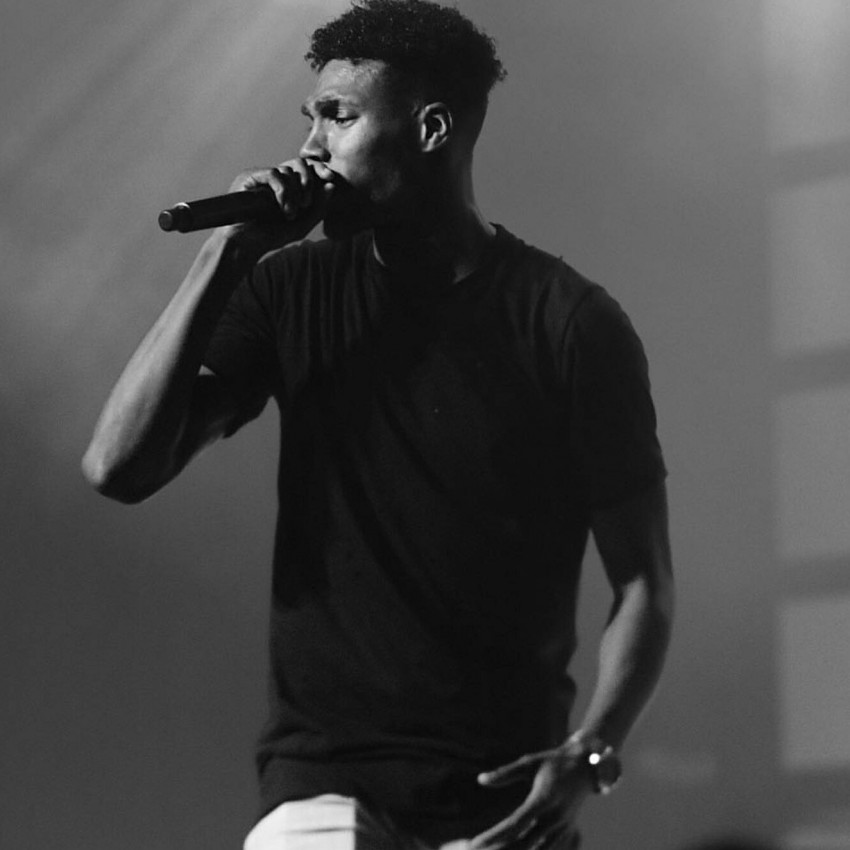 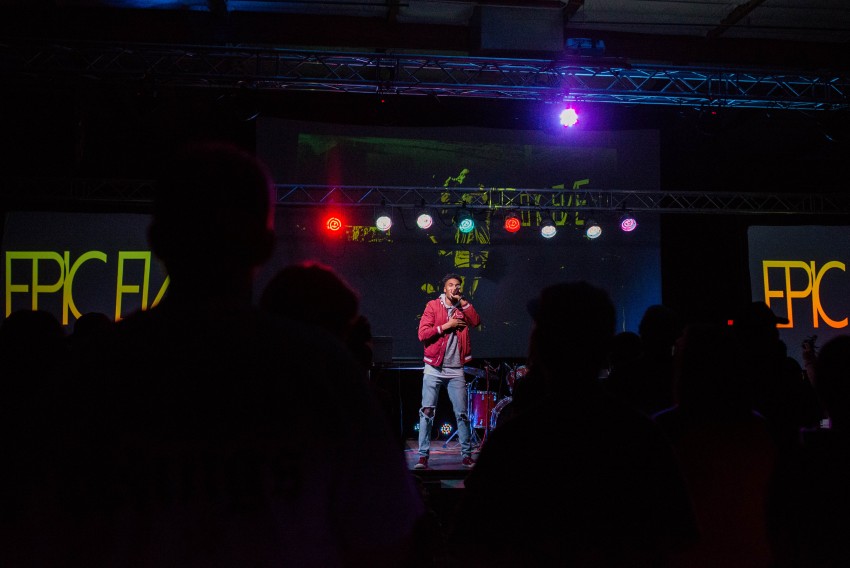 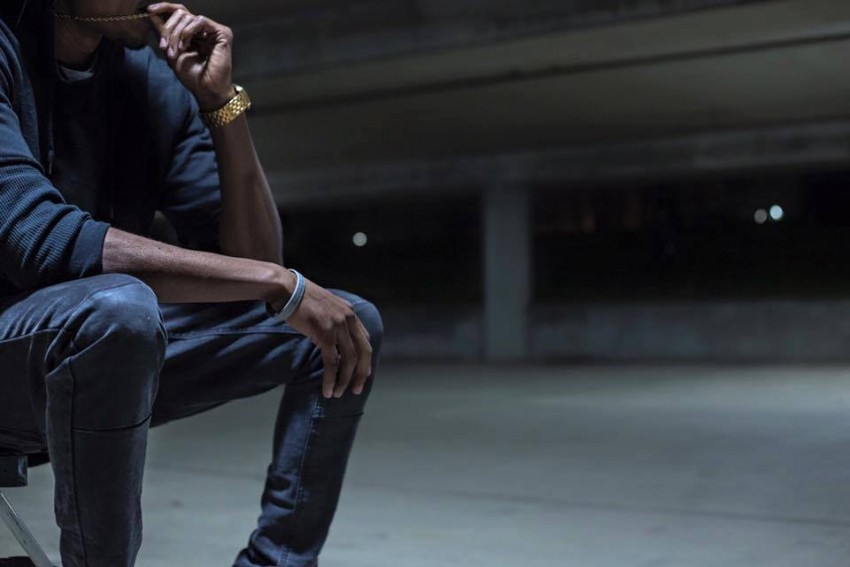 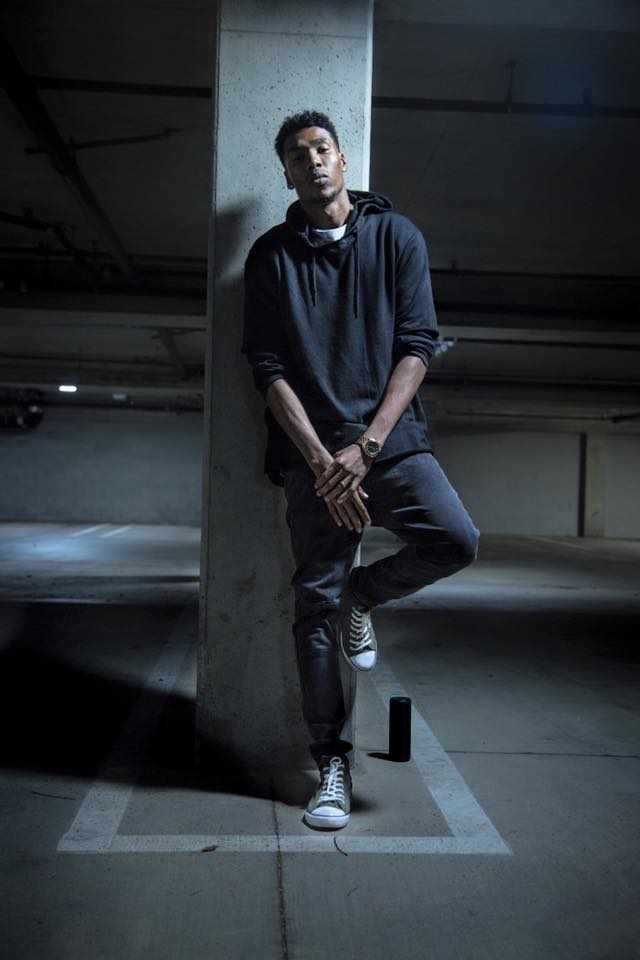 CJ Emulous, internationally recognized rap revivalist and speaker, pastors youth and young adults at New Life Community Church in the Sacramento region. CJ met Jesus in federal prison facing a 10-12 year sentence. In prison, through the gospel, God captured CJ’s heart and gave him a burden for this generation to see Jesus in truth and not based on culture or a false religious view. Following regeneration was a miraculous release from prison on sentencing day, against what the law said. CJ now travels the world ministering with the mission of turning this generation to Jesus through music, message and love! He is anointed, entertaining and gifted at articulating Gods word in a relevant way!

CJ Emulous is the complete package! His music not only reaches and engages this generation, he is also extremely gifted at communicating the message. We had CJ come and do a 40 minute hip-hop set which was phenomenal then he followed up with sharing his story and the gospel. We found that this flowed well...he already captivated the young people with his music and brought it home with preaching and a powerful altar call!

Amazing heart and passion for his audience. He makes the concert personal and though there were about 1300 people there I felt connected the entire time. Cant wait to see him again!

Please consider CJ Emulous for your next event. I dont know why he isnt as big as a Lecrae or Toby Mac yet but he offers the same if not more in concert!

He's a great godly man and his music is amazing!

CJ was the highlight of our youth event and he was so awesome, he was so welcoming and very humble. CJ has a wonderful heart, his music and his testimony is legit, I would recommend CJ for any event. He has great communication skills, great music that made everyone pumped and involved, and his testimony is very powerful too!

GIFTED, HUMBLE AND ANOINTED...EVERYTHING YOU NEED FROM AN OUTSIDE ARTIST!

Excitement, truth, the presence of God and a desire to follow Jesus!

CJ IS THE FOUNDER OF HIS IMAGE MUSIC, A RECORD LABEL AND MINISTRY REACHING A GENERATION THROUGH MUSIC, MESSAGE AND LOVE. THIS GENERATION NEEDS A CJ EMULOUS NOT JUST A RAP ARTISTS WHO COMES TO GET YOUR HANDS UP BUT A TRANSLATOR OF THE GOSPEL FOR THIS GENERATION WHO PAINTS AN ACCURATE DEPICTION OF JESUS CHRIST IN THE MINDS AND HEARTS OF THE LISTENERS. CJ EMULOUS IS TRULY SOMEONE WHO CAN RELATE TO YOUTH AND YOUNG ADULTS THROUGH BEING REAL, RELEVANT AND RADICAL THE CHURCHED AND THE UNCHURCHED!

CJ Solomon was raised in the streets of Vallejo California, known mostly for drug dealing, cop killing and prostitution. Like most, he also had a church background but strayed because he didn’t understand the significance of an intimate relationship with Jesus Christ. He went full on for the enemy and was involved in everything Satan stands for. At 19 years of age he was living in nice house in Ewa Beach of Hawaii, driving 3 nice cars and performing weekly at clubs and events in Hawaii. While 21 years old, he was incarcerated for shipping drugs to Hawaii. He was guilty of possession of drugs and a firearm. CJ was facing a 10 to12 year Federal Prison sentence with a mandatory minimum of 5 years, which meant he had to serve at least 5 years before released! While In federal prison, he began to study the bible and came to understand who God was according to His word and the grace that He offers. CJ did not want to live the life he was living any longer and told the Lord if he had to serve 10-12 years, he deserved it. He also told Him that he wanted to be a changed man when released. The Lord is truly faithful and He completely transformed CJ. Less than a year later, he walked directly out of the court room on his sentencing day, fortunately giving a second chance. Even though the “law” said he must serve at least 5 years, even though he pleaded guilty for his crimes, CJ’s true Judge, God, poured out His mercy and said otherwise. He poured out His grace upon this young mans life, for His purpose and glory. Now CJ Emulous is vowed to serving God and giving back to the community with his gift of freedom. So many were led astray by the man he used to be, but now so many are receiving hope from his inspiring music and testimony.

Currently CJ is a full-time international speaker, Christian rap evangelist and youth pastor who travels the world sharing gospel truths and his testimony with the youth and inspiring passion with exhilarating concerts. CJ is Nationally distributed with Central South and Infinity Distribution Companies. He has been ministering through music since 2008 and has performed and spoke throughout the United States at more than 350 venues since. CJ has recently received invites to perform and speak at the churches of T.D Jakes, Andre Crouch and Bishop Noel Jones and has shared the stage with names such as Brian Douglas, Carl Lentz, Donnie Moore, Myles Munroe, Lecrae, Hillsong Young and Free, Jesus Culture, Brandon Heath, Chris August, Mali Music, Phil Wickham, Brenda Ellis, Building 429, Canton Jones, Deitrick Haddon, Wess Morgan, Da Truth, B. Reith, Ambassador, Mali Music, Gospel Gangstaz, Flame, Everyday Process, J.R., Keisha Cole, Too Short, etc. He also has toured with “Rock the Block” for 3 years making a major impact on the urban communities across the nation. Independently CJ has sold over 9,000 units in California alone. CJ was blessed to be featured in “Inside Tennis Magazine” 2010 with Serena Williams, an International Magazine, has been featured on TBN and the Word Network. CJ has also been asked to partner with Luis Palau and Rick Warren for evangelism with his effective music ministry and was nominated for 2 national holy hip hop awards with the release of his EP, Heir Spirit. Though great accomplishments CJ’s focus remains the same, “Glorify God and make Jesus treasured throughout the nations!”

Depending on venue size and accompanying members