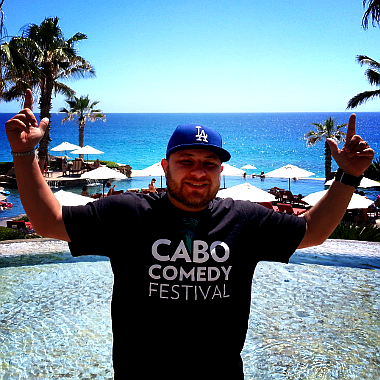 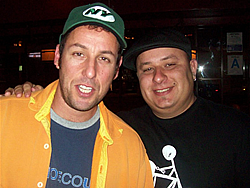 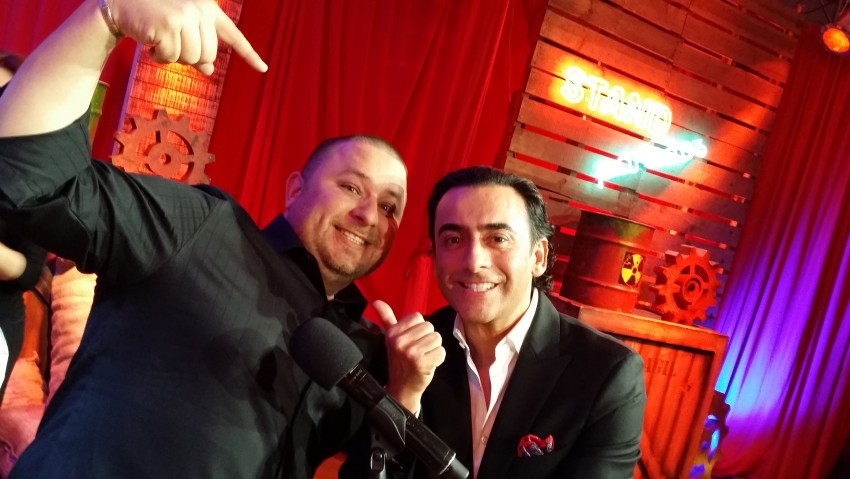 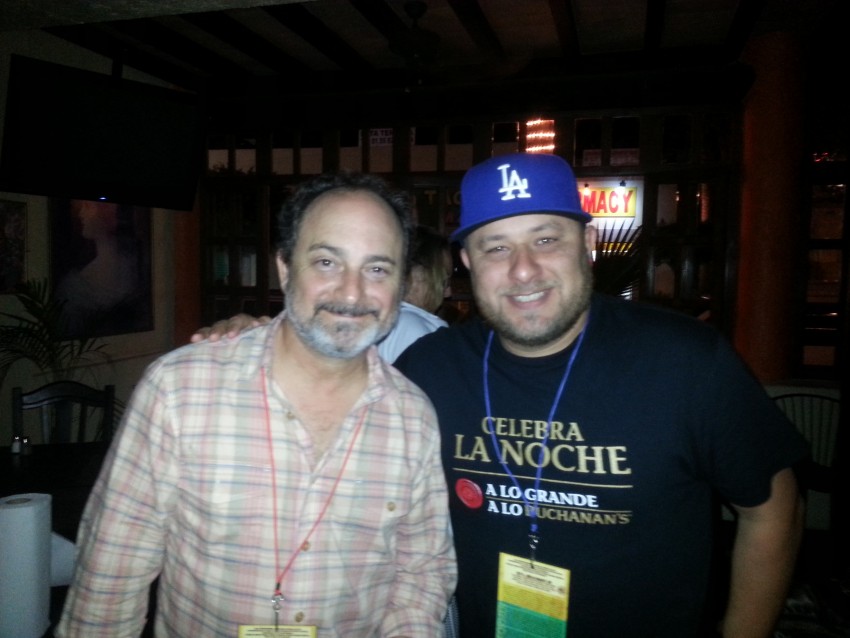 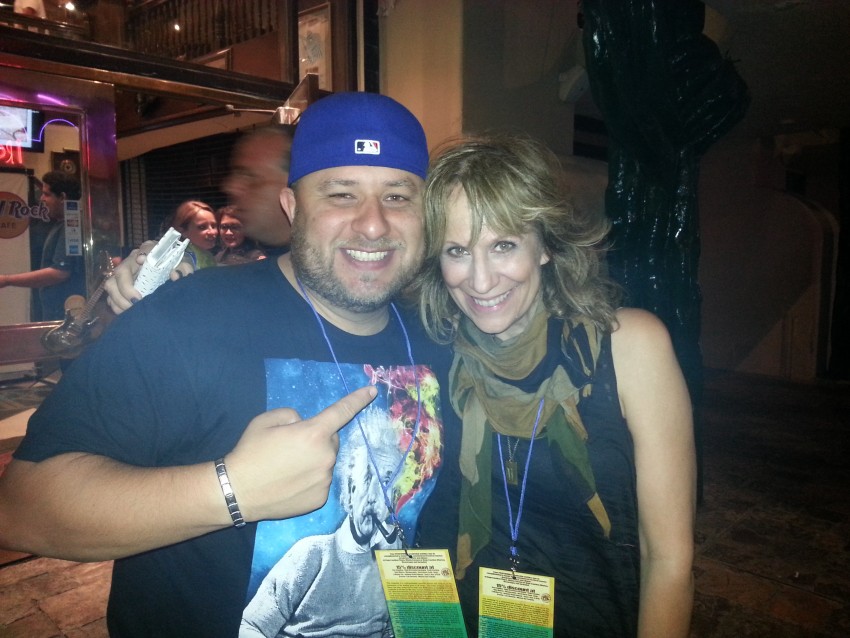 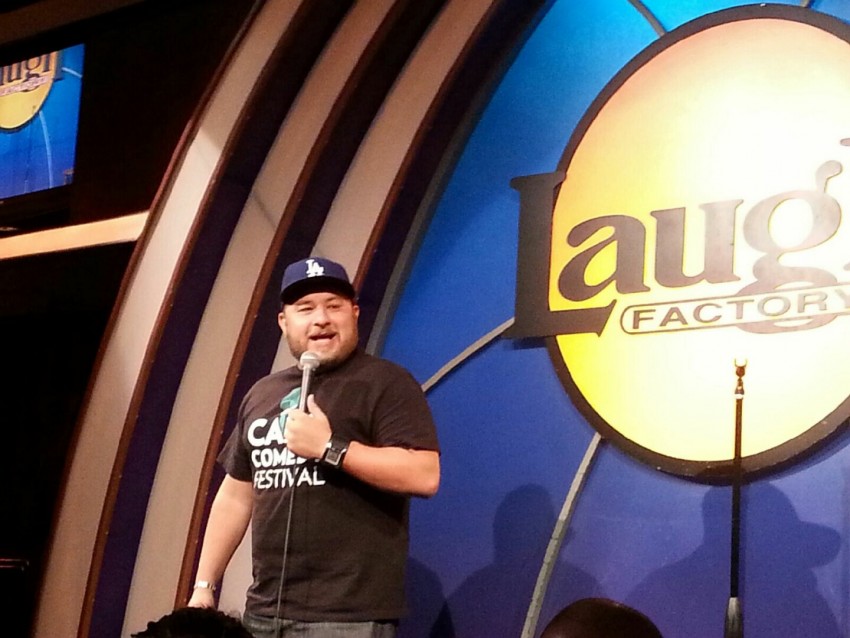 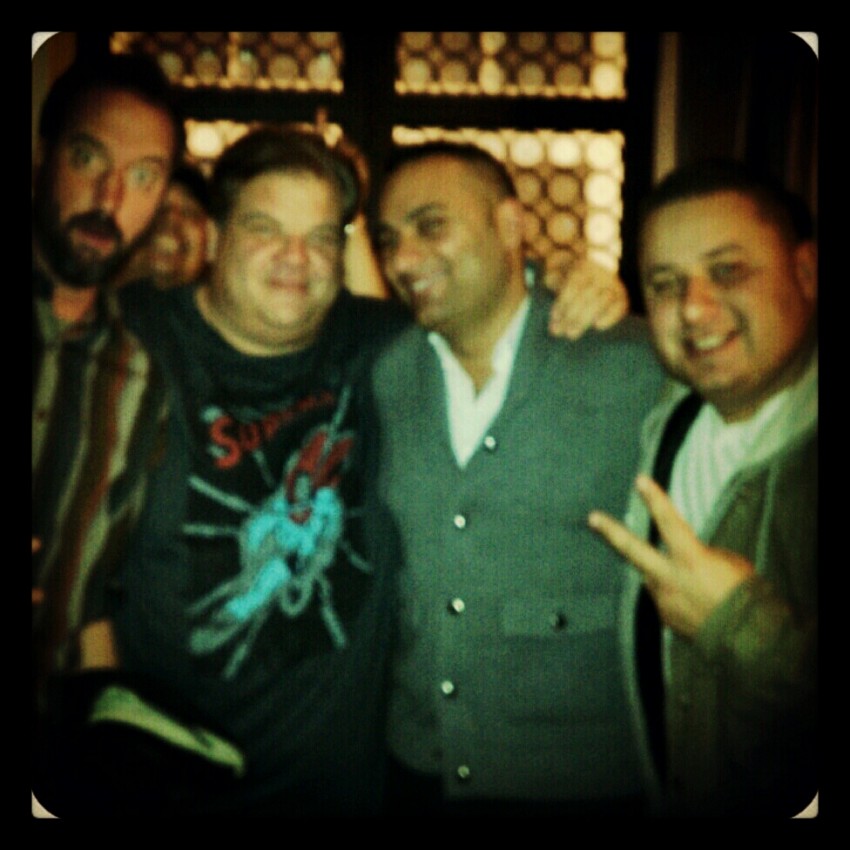 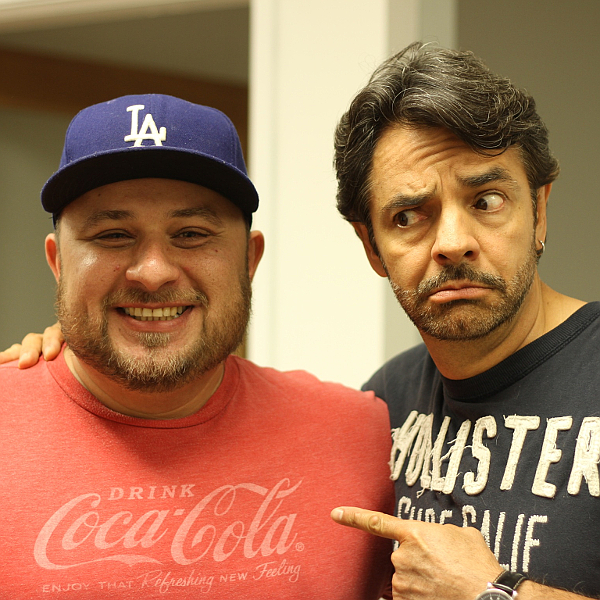 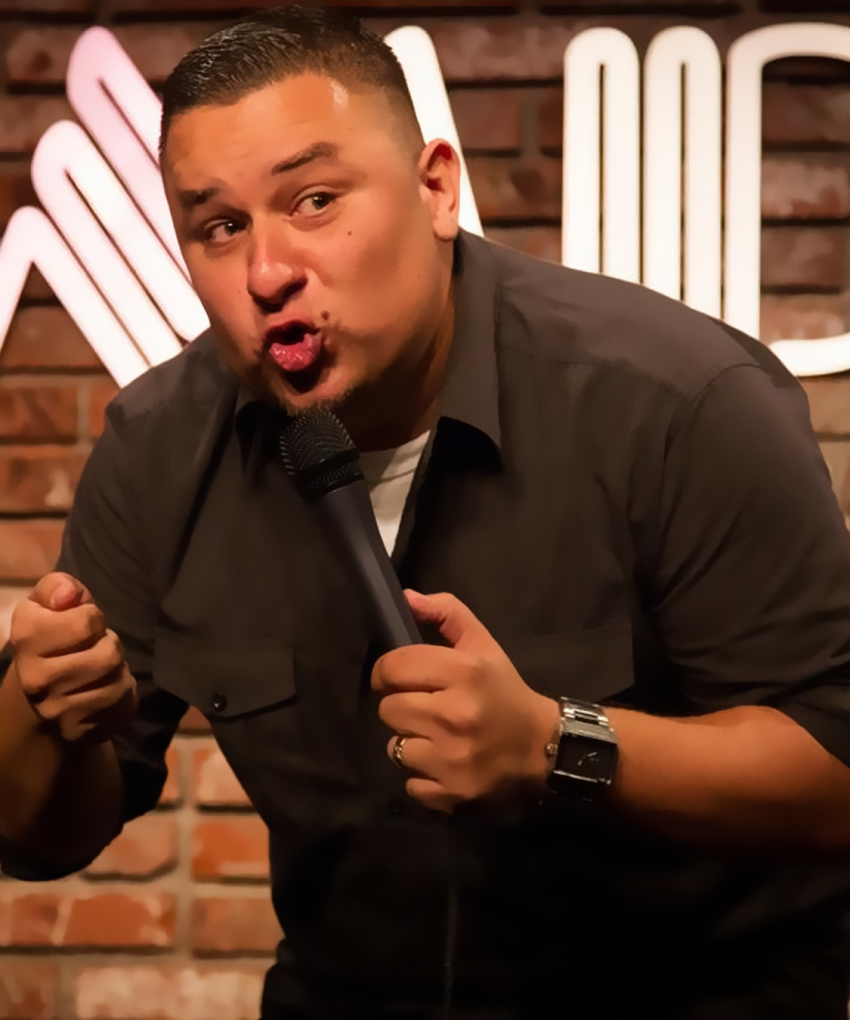 I am a professional stand-up comedian based in the Los Angeles area. Over the last 10 years, I have made numerous appearances on national television and radio in the USA and abroad.

Currently, you can find me performing in Hollywood, where I am a paid regular at all the major comedy clubs. My shows are tailored for diverse audiences, preferring to perform for adults. I also write for English and Spanish television.

If you like humble, laugh at life type of comedy, you've come to the right place.

Cisco had everyone laughing the entire time!

I had Cisco at my son's 21st birthday party and he had everyone laughing the entire time! I really enjoyed that he engaged with the crowd and everyone enjoyed his show. He is hilarious! I would definitely recommend him and hire him again!

It was my pleasure! You guys were fantastic!

Very professional exactly what was needed

Cisco, felt more like having your funniest family member entertain everyone after dinner. We had a few adjustments on time he adjusted to them without a problem. He read the audience and the host to make sure humor was just right. We would love to have him back

Thank you, had a great time!

Event planning can be demanding and, at the end of the day, can leave you feeling unappreciated after all your hard work. I am here to make sure you get the appreciation you deserve and to make your job as easy as possible.

Cisco is an American comedian, made with Mexican parts. His name is not of the household variety… yet! But since 2003, Cisco has been taking the necessary steps to arrive at that exclusive destination. His bilingual talents have made him a stand-up success in London, Mexico City, Los Angeles, as well as other metropolitan cities, always leaving a great and lasting impression behind.

Cisco has co-produced, written and starred on "Locos y Contentos" a stand-up comedy/sketch variety show and is also a co-producer of the Cabo Comedy Festival where performs as well (English and Spanish).

Currently, Cisco is involved in an untitled project for ABC, with creator/writer/producer Lee Aronsohn (Two and a Half Men, Big Bang Theory). You can catch him playing at all the major comedy clubs of Hollywood any given night of the week.

All shows require a small stage or platform, a wireless and wired microphone, and adequate sound system and at least one spotlight.