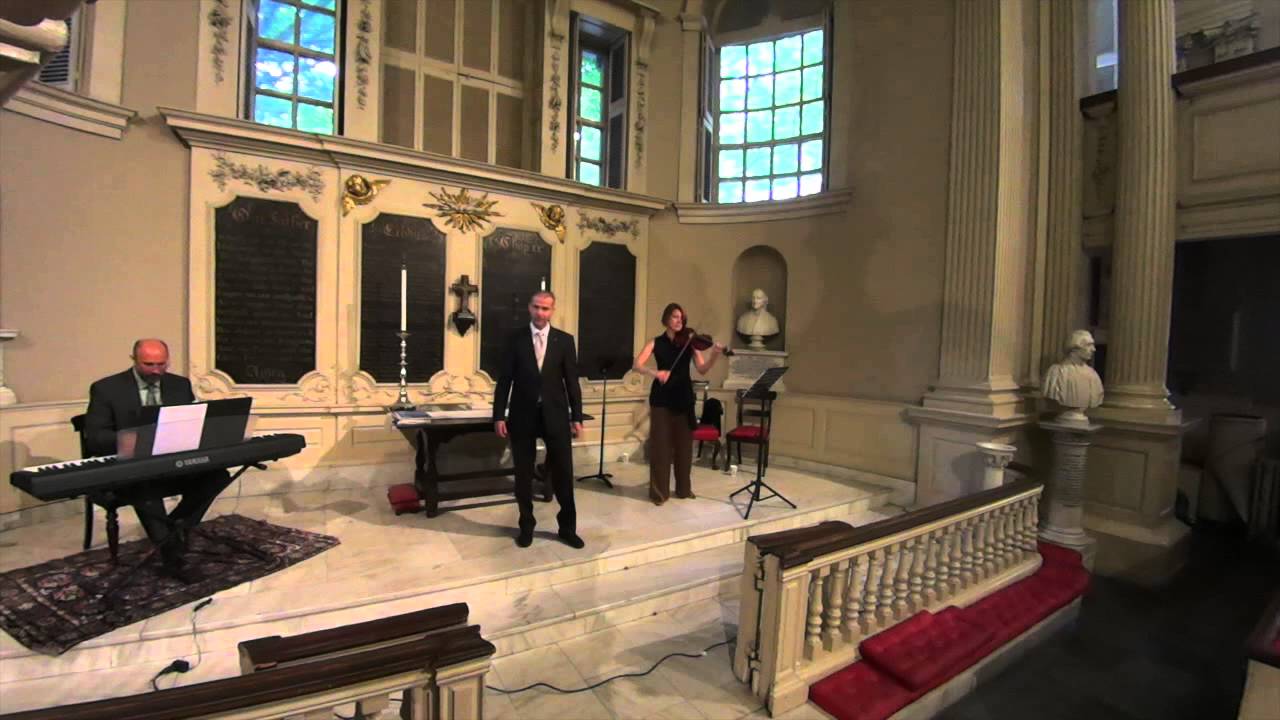 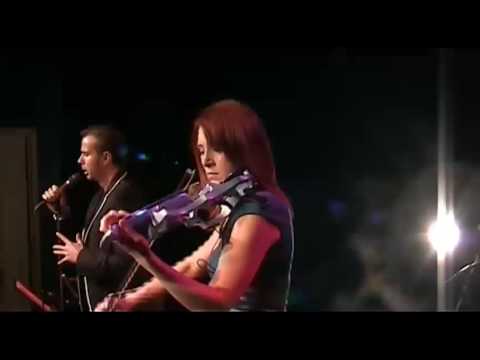 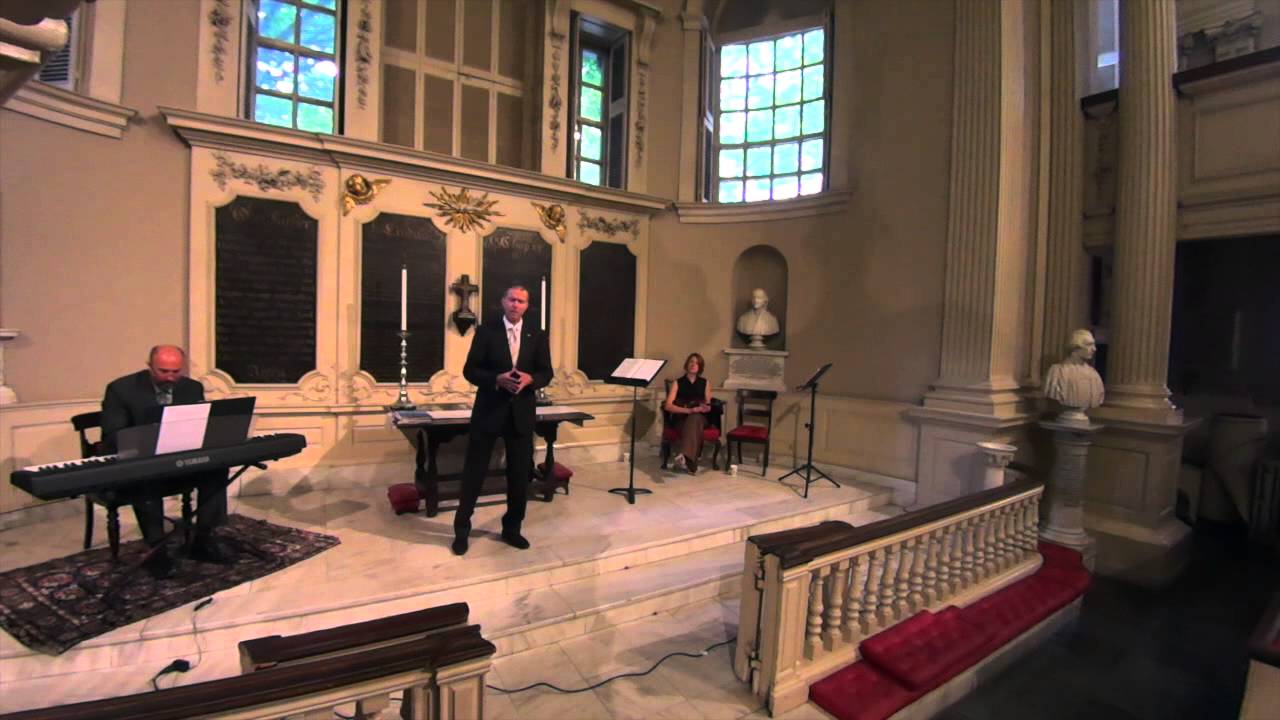 She is Far From The Land 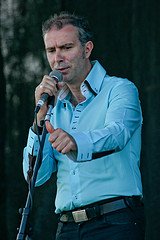 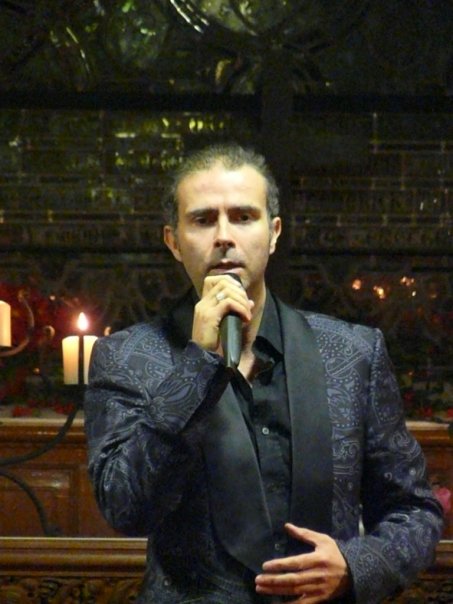 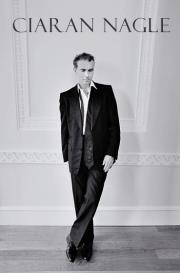 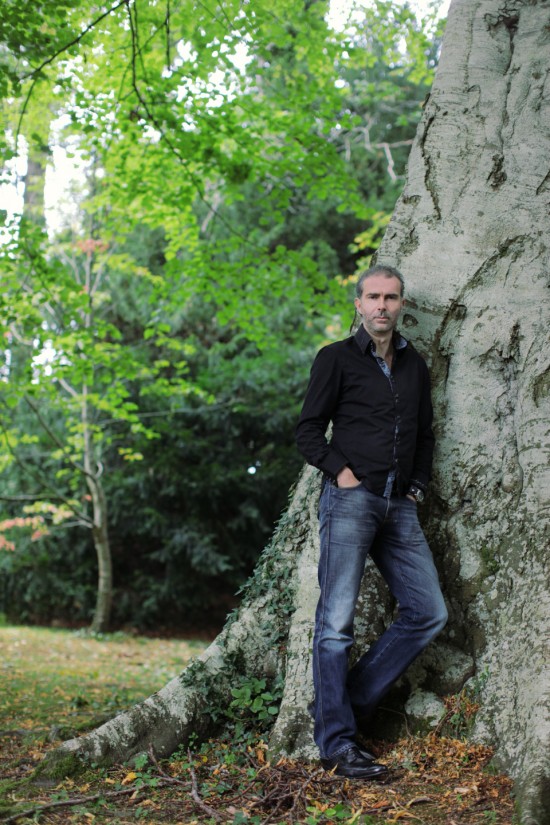 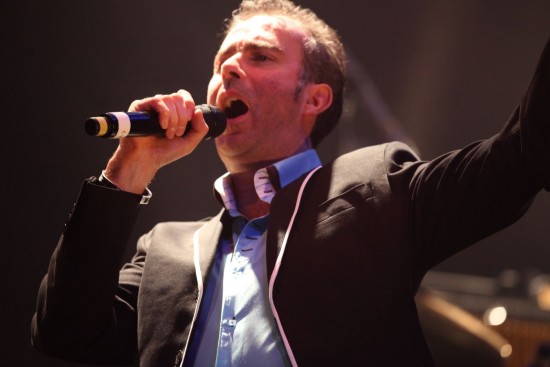 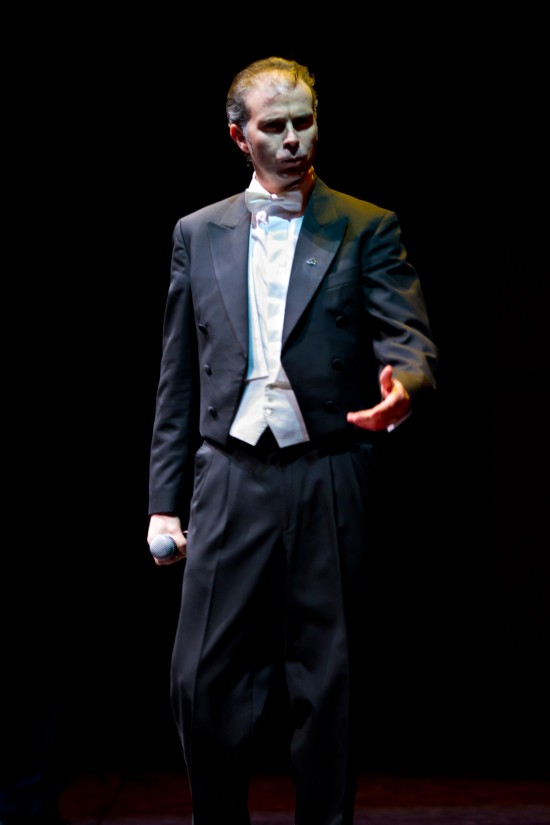 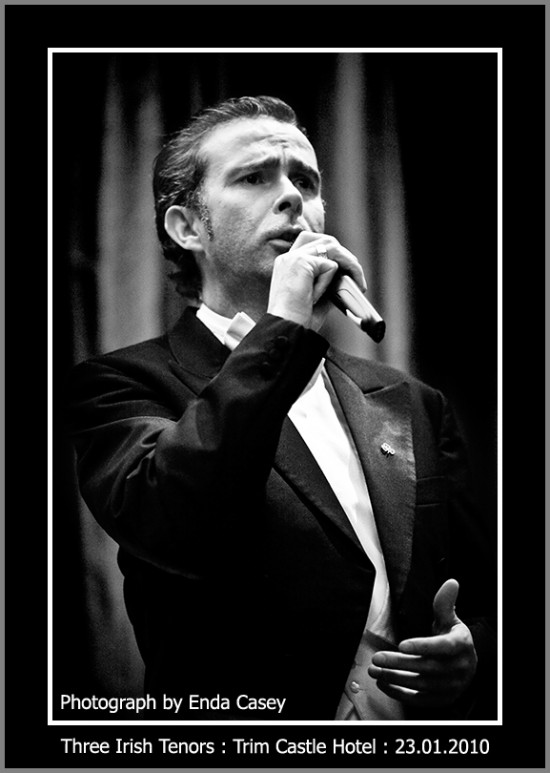 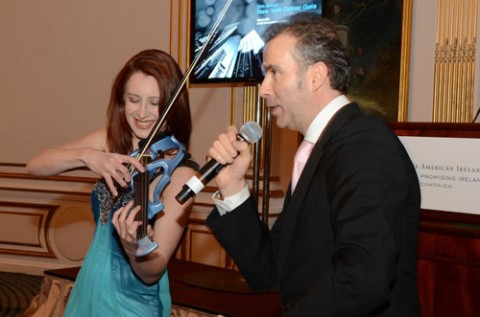 Hailing from Dublin Ireland but now based in Boston, Ciaran Nagle of the Three Irish Tenors is available to perform at private events, corporate events and weddings. His repertoire specializes in Irish song, classical and operatic arias, church (or liturgical) music, and popular songs from musical theatre, pop and jazz.

I highly recommend Ciaran. He performed at my father’s funeral mass and burial. A beautiful voice, Ciaran elevated the liturgy and made our worship extra special.

I made this arrangement primarily online. It was for the funeral mass of my mother and was very important to me. Cieran was magnificent. He call me prior to the services to make sure we were on the same page with all of the music. He showed up with plenty of time to spare and coordinate with the organist and then just nailed the music. Even the priest commented from the altar how beautiful the music was. I could not be happier with his efforts and his voice is incredible.

I'm so happy to write this review!
We hired Ciaran and his beautiful wife Tara for my husbands 70th birthday party at the Lobster Pot in RI.
The night was beautiful and music made the evening.
They are very accomplished musicians and a delight.
We travel often to Ireland and Ciaran sang all of my husbands favorites especially
"the Old Man".
However , Tara and I share a favorite (Red is the Rose)
Which was sung so delicately .
I've heard that song a thousand in my life, and she was born to sing it.
I'll definitely be hiring them again!
Thanks Ciaran and Tara!

Ciaran Nagle performs around the globe as the founding member and producer of the world renowned Three Irish Tenors and as a solo artist. He has had the privilege of singing the American National Anthem at the Heinz Stadium, sharing the stage with Neil Diamond and receiving many accolades such as the Keys to Jersey City and a Certificate of recognition for his contribution to the arts from the Governor of Pennsylvania, to name but a few.

Ciarn's first real interest in singing began when he was ten, when he played the lead role in a school production of the Gypsy Baron. From that moment, singing and music have always been his passion. Ciarn trained in the College of Music Dublin and the Royal Academy of Music Dublin. He became a member of the National Chamber Choir of Ireland, and under the baton of Sir Robert Shaw, he performed at NYC's Carnegie Hall in productions of Haydn's "Creation" and "Seasons". Ciarn worked extensively with Opera Ireland before being cast as the lead singer of the international sensation Riverdance, with whom he toured for two years, after which he returned to Dublin to found theThree Irish Tenors.

As devoted to the craft of performance technique and business as he is to music, Ciarn piloted two series of workshops at the Waltons New School of Music in Dublin: The Business of Performance and Performance Techniques for Singers. In 2013, he was asked to lecture on these topics for the Arts and Business Council of Boston, and he also teaches these on a private consultation basis in both Dublin and Boston.
Over recent years, Ciarn has been in such demand to accompany groups coming from all over the world on their visits to Ireland, that in 2012, he launched a new group touring package, called Songs and Stories of Ireland. On this, Ciarn hosts an intimate group of people, taking them around Ireland to his favorite historical museums, castles, restaurants, and bars, all accompanied by his stories and song - from formal concerts to spontaneous performances in pubs.