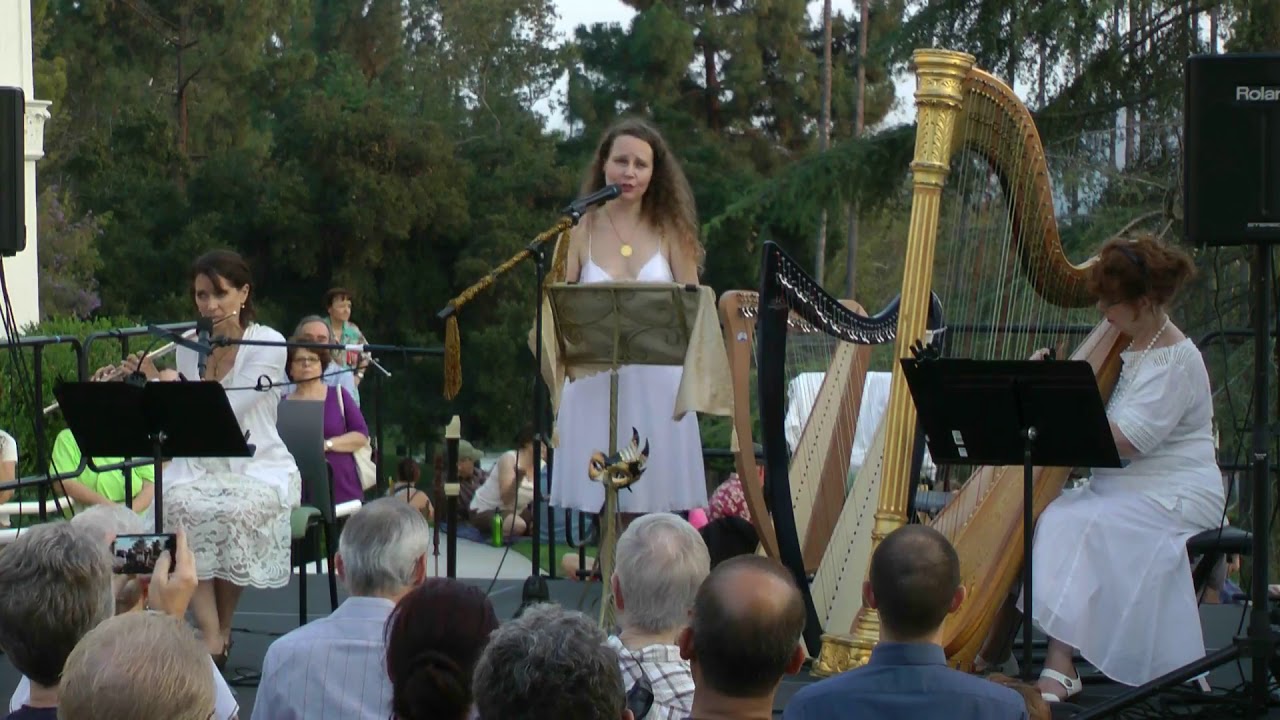 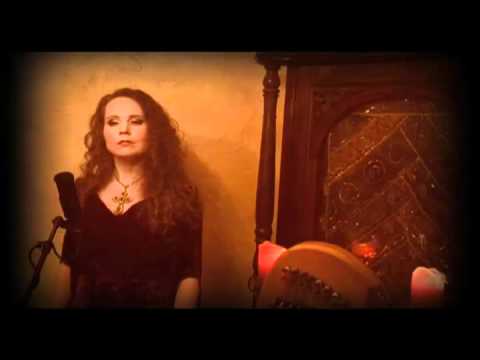 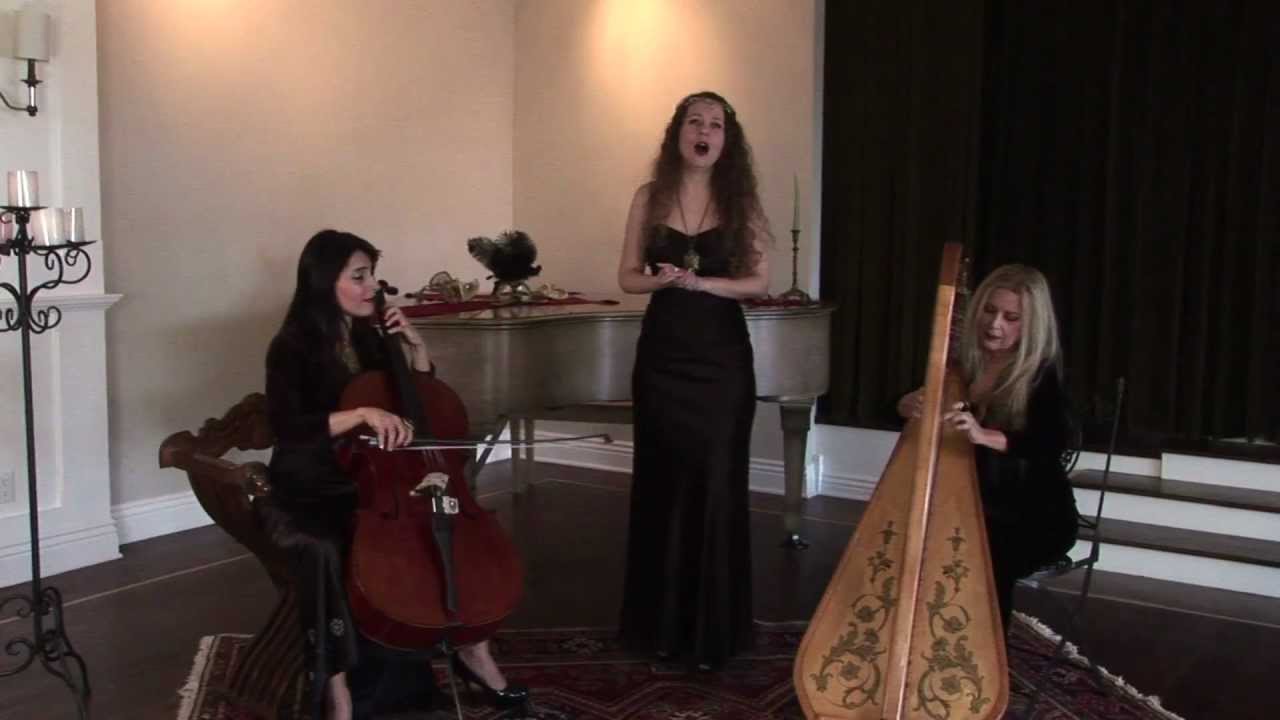 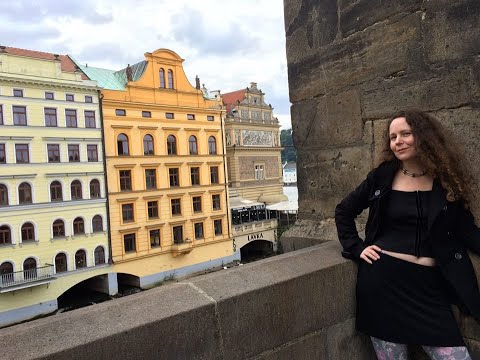 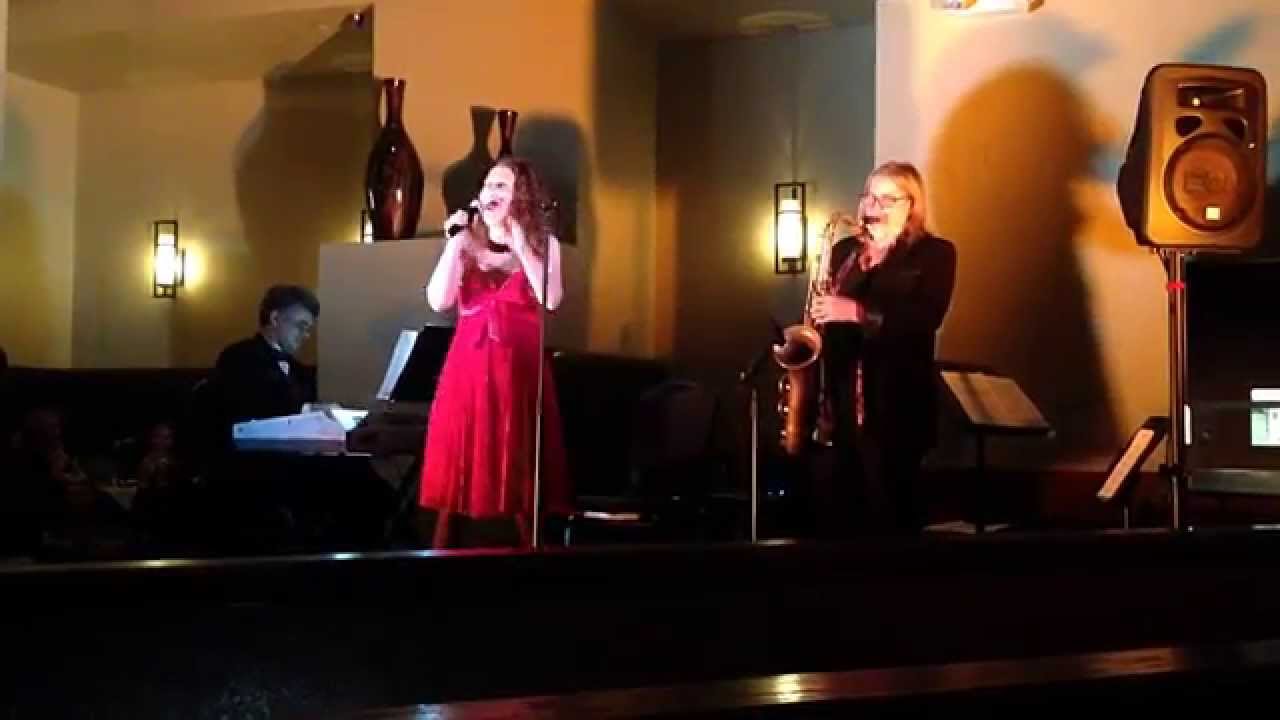 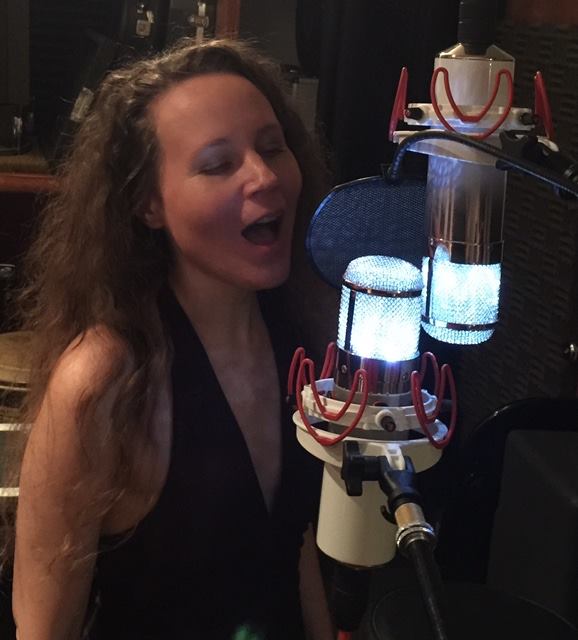 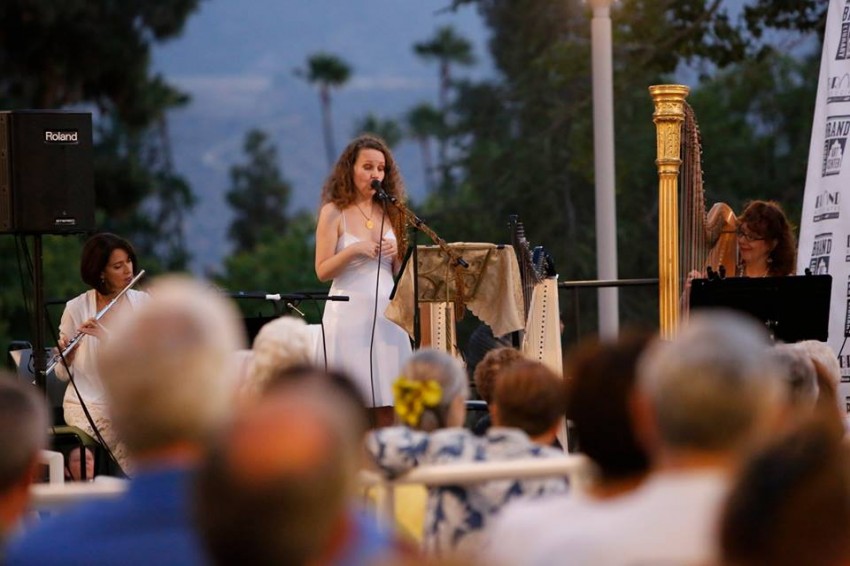 At the Brand Library 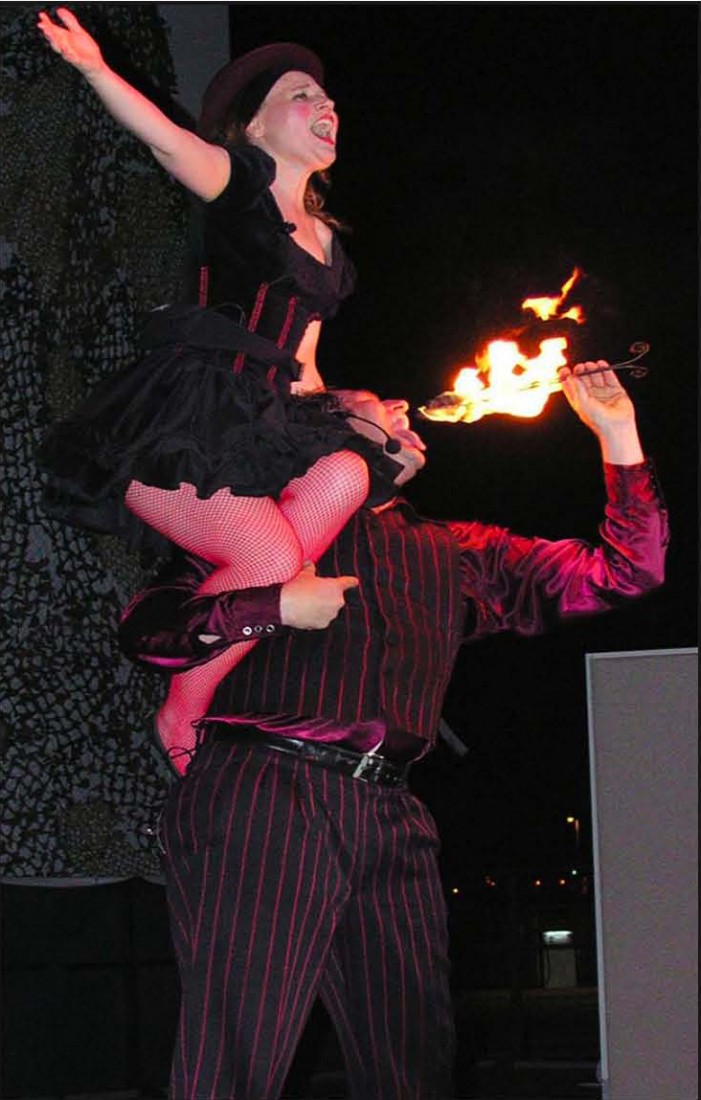 Singing with fire in Guantanamo Bay 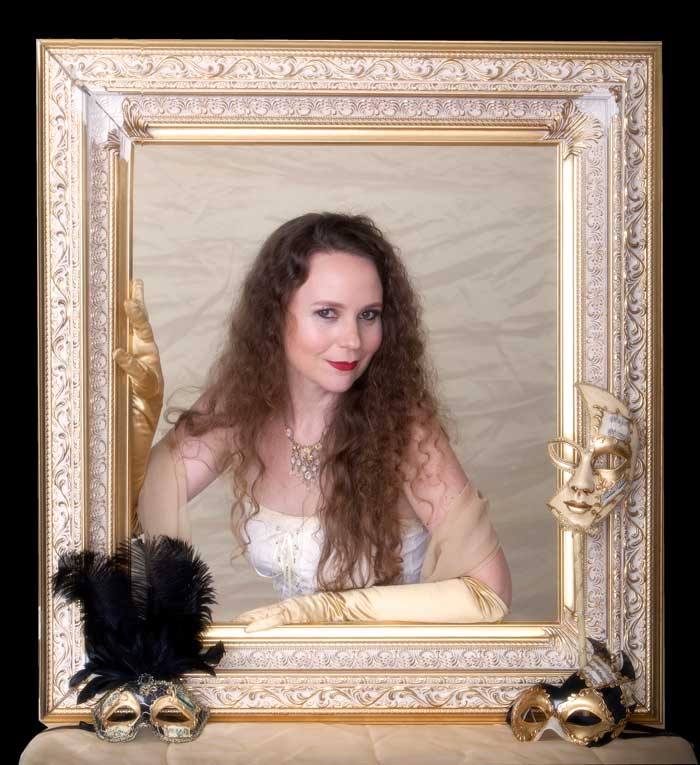 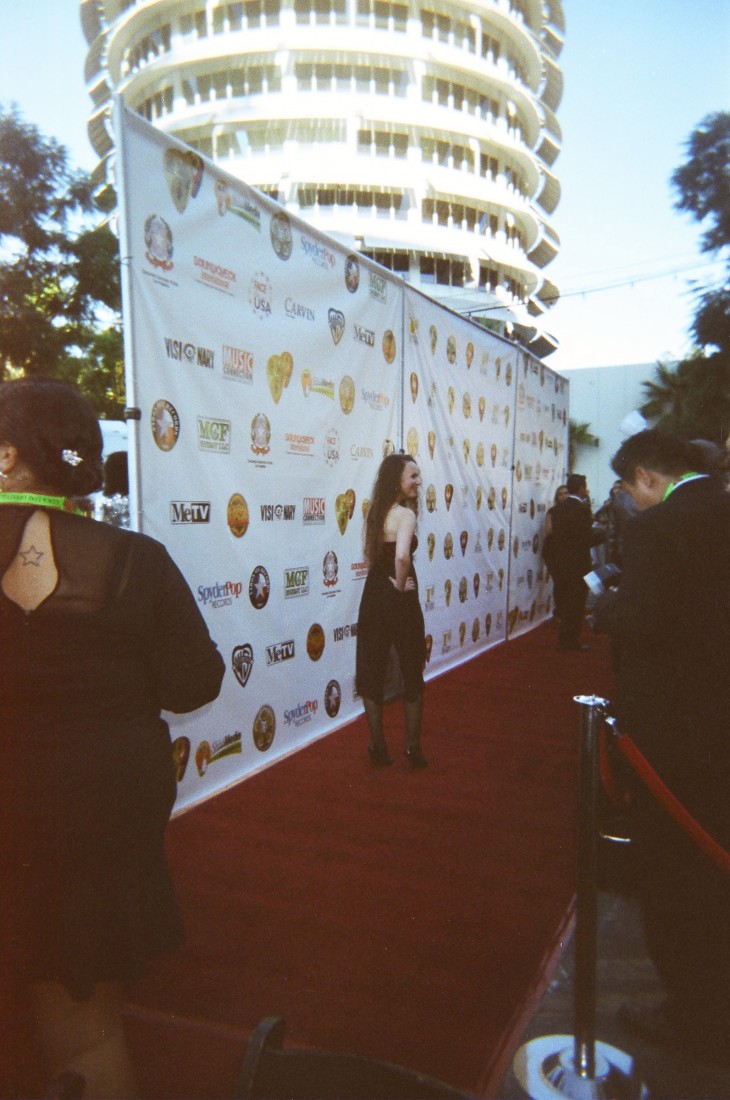 Be the first to review Christina Linhardt

Christina Linhardt has enjoyed an eclectic and versatile career as a concert singer, cross-over artist, actress, dancer and producer, working steadily throughout Southern California and Germany. She is most known for her "Classics to Cabaret" act (which
was the headliner for the opening of the Grand Concert Hall Parksalle in Saxony, Germany), and her independently produced solo cds,"Circus Sanctuary" and "Voodoo Princess" (both of which have "passed" into the Adult Contemporary commercial radio scene for holiday airplay.)
For the Los Angeles Opera Ring Festival, Ms. Linhardt was contracted for two concerts premiering several new musical compositions written for her. In the same year she became a recommended chanteuse for the coveted Southern California Chamber Music Consortium.
Christina had the privilege of revealing classical singing at the World Famous Hollywood Magic Castle where she has performed Puccini and Lehar arias in conjunction with magic and variety acts. Furthering this new collaboration, she experienced the distinct honor of traveling down to Guantanamo Bay, Cuba with the VampHear Circus to sing for the soldiers and families stationed there. She recently
completed a short documentary on the experience titled "Guantanamo Circus". It has received the 2013 Hollywood F.A.M.E. award for best short documentary.
In Los Angeles, she is the official national anthem singer for the German Consulate, and represents Berlin every year at the Los Angeles Sister Cities Festival. She was invited to perform her solo cabaret act for the 20 year celebration of the collapse of the Berlin Wall at the legendary House of Blues Gospel Brunch.
Ms. Linhardt had the honor to perform for Cardinal Mahony during the first Christmas season of the new Los Angeles Cathedral, as the solo Golden Angel. The Singing Golden Angel act has continued on to become a favorite at corporate parties.
Ms. Linhardt believes in the healing power of the arts and works as a theater therapist for Imagination Workshop, conducting workshops with mentally ill and PTSD veterans.
visit her online at (link hidden)
"Possessor of a wonderous voice that can sing just about any song there is, Linhardt is an absolute wonder, a vocalist with an amazing range and expressiveness. She’s no mere technician either­this is a voice that radiates beauty and sweetness as it soars high and far with each note.”---Willard Manus/(link hidden)