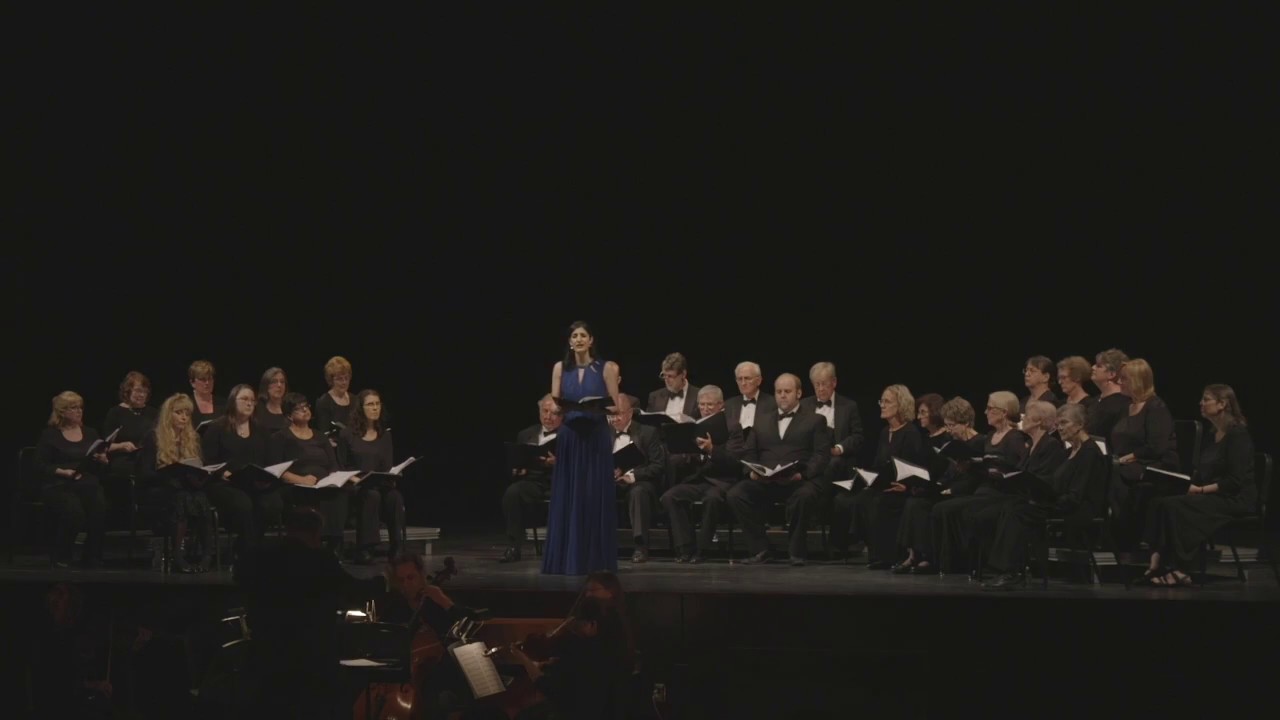 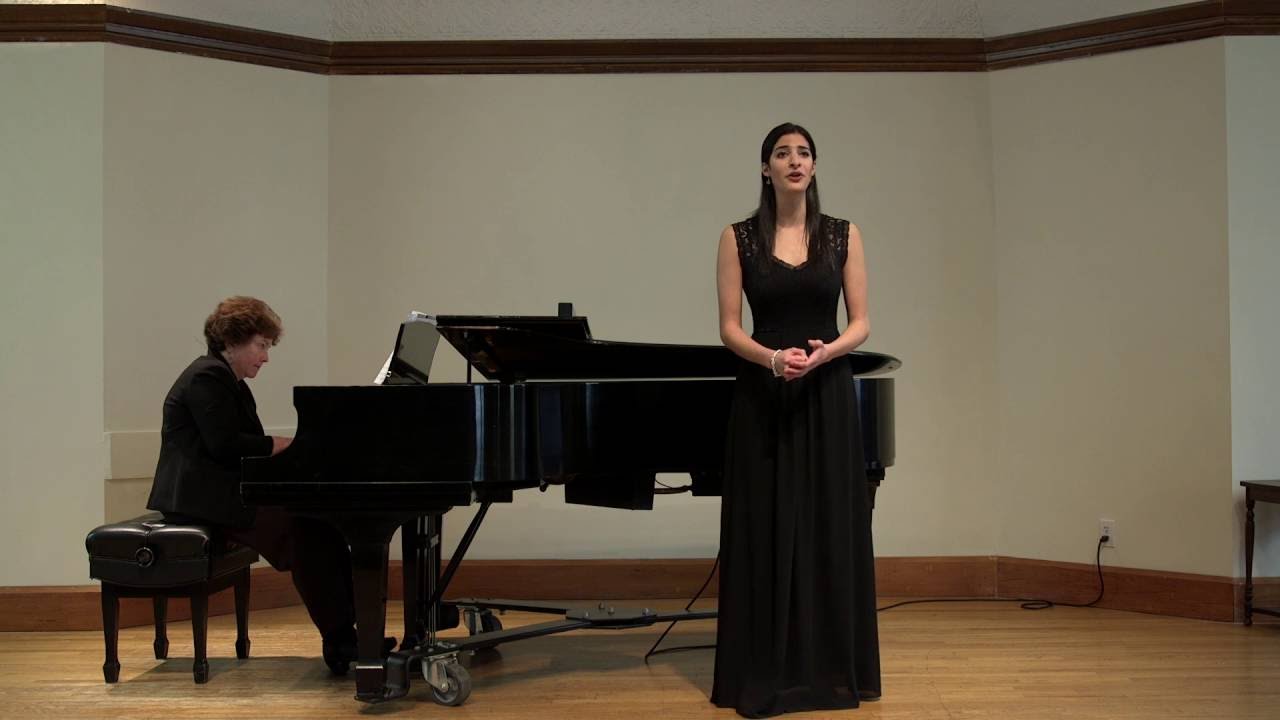 "I Dreamed A Dream" - Les Miserables 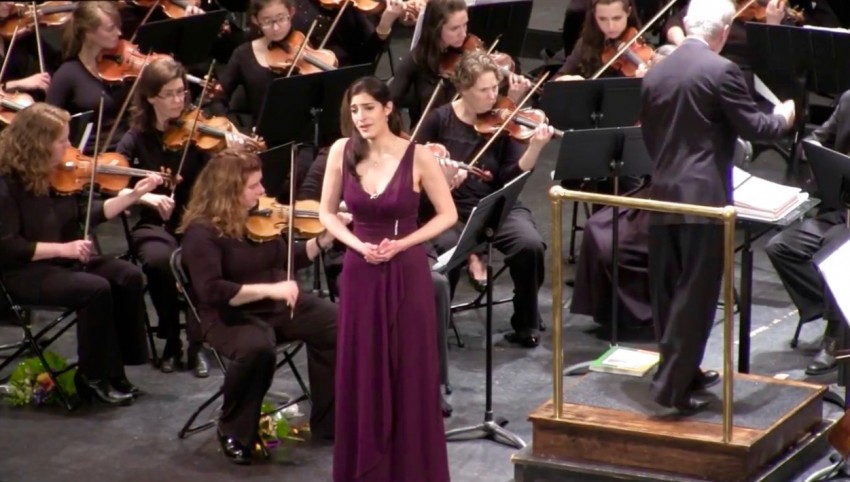 "A Night at the Opera" Performance with the Portsmouth Symphony Orchestra, 3/2016 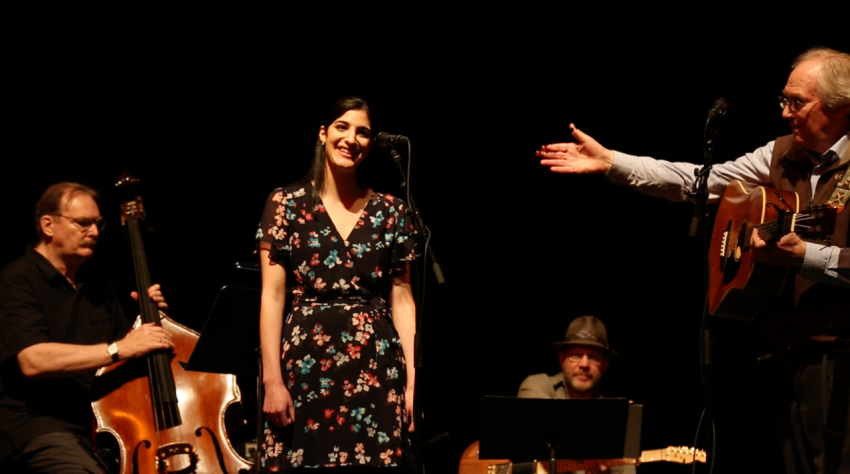 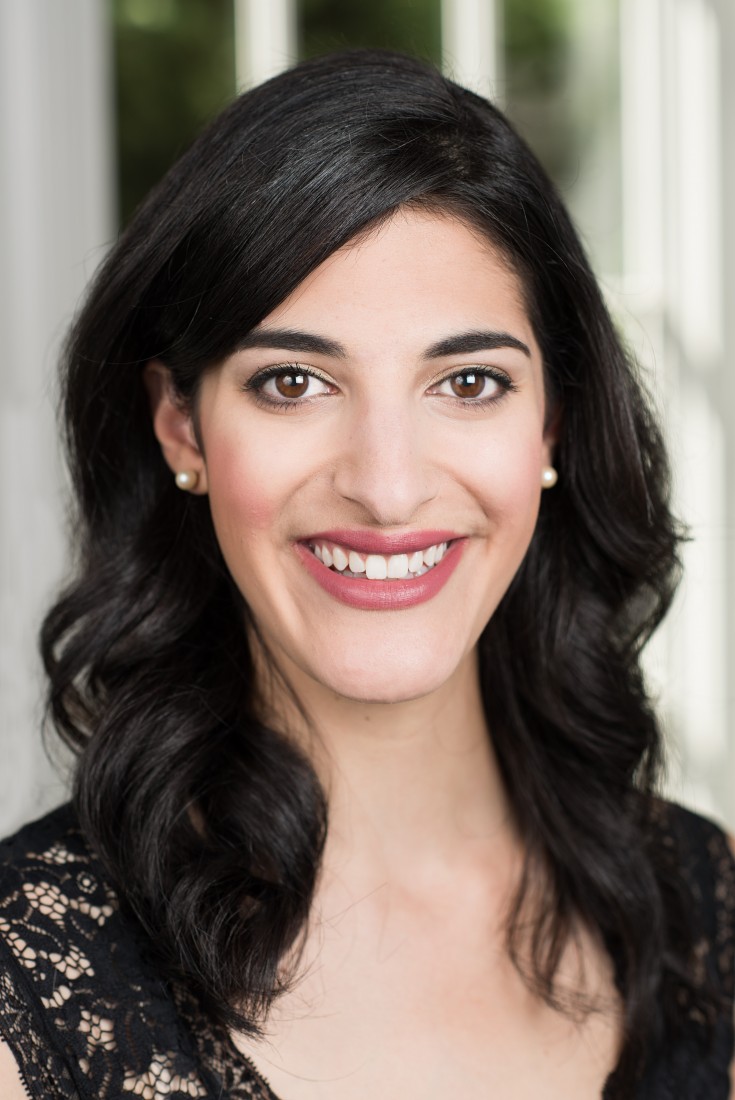 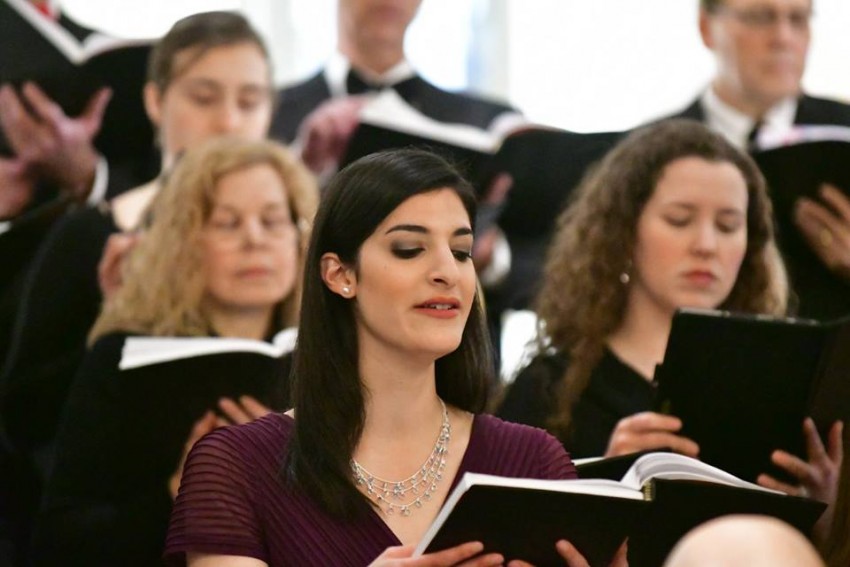 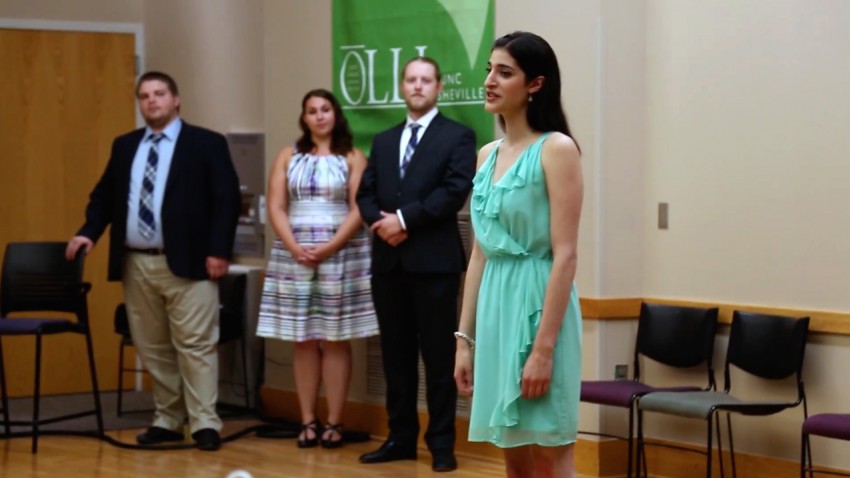 Performing as a Young Artist with Asheville Lyric Opera 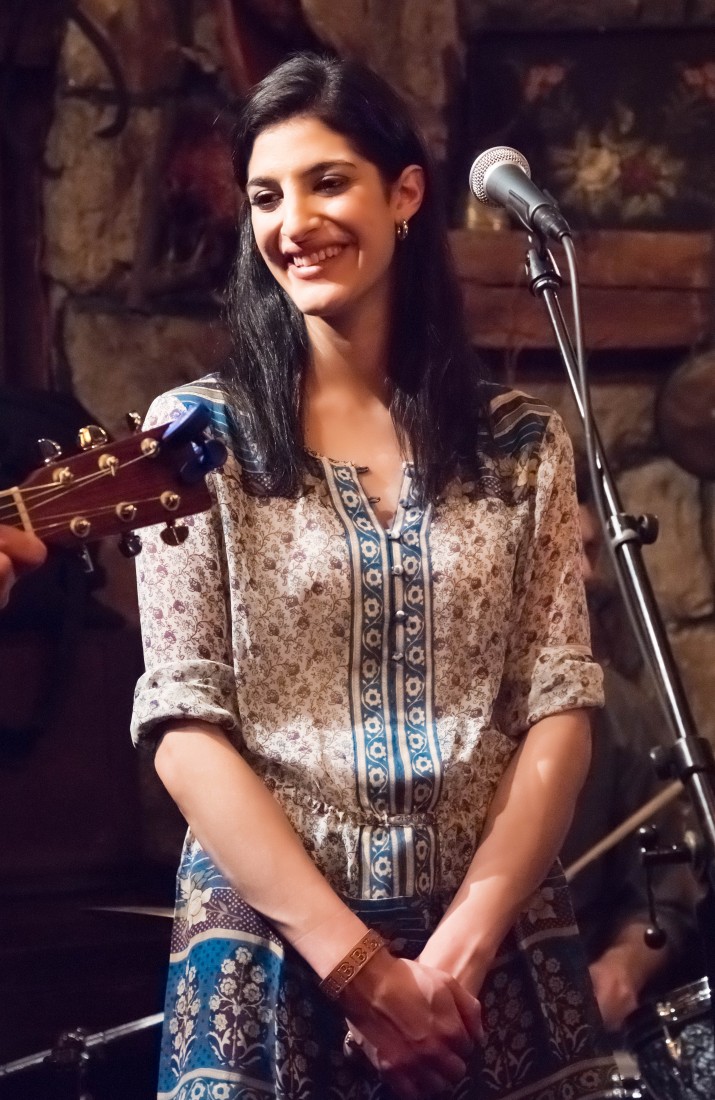 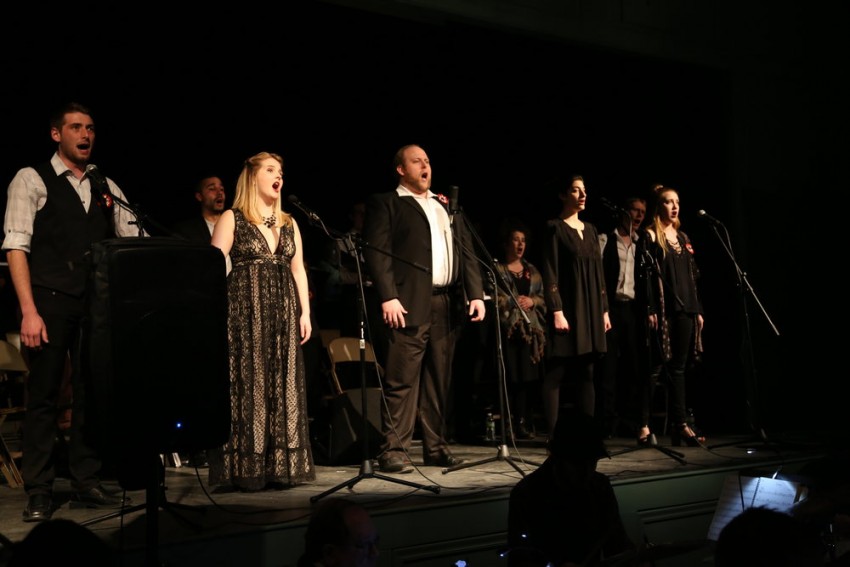 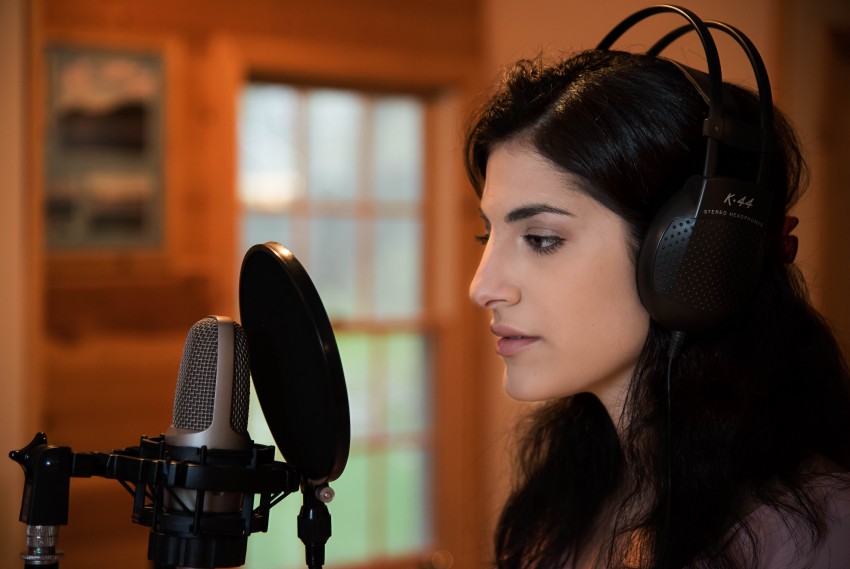 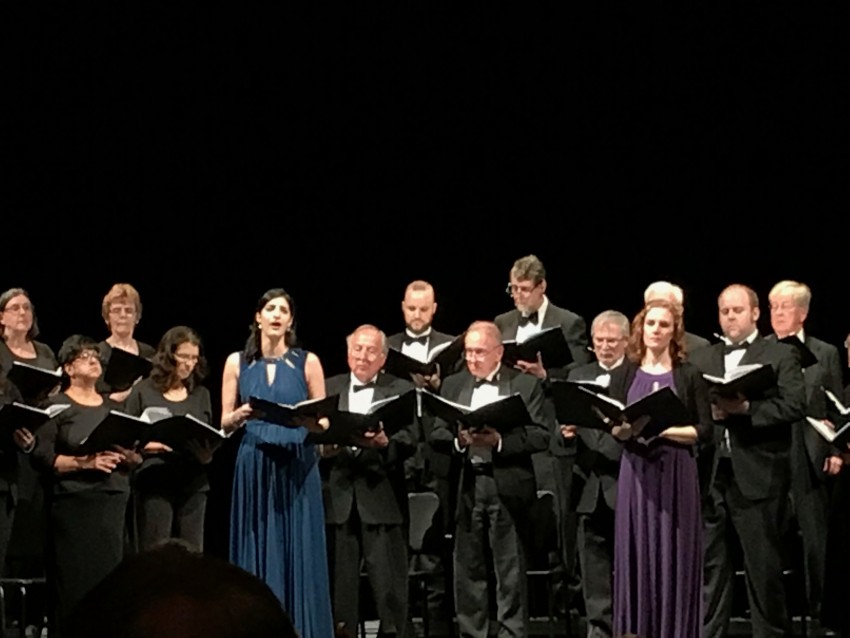 Christina DeMaio is an NYC-based mezzo-soprano with a B.M. in Vocal Performance from New England Conservatory (Boston, MA). With over ten years of classical training, Christina has a diverse array of performance and recording experience in various musical styles, including opera, musical theatre, jazz, country, and pop. Christina is an active soloist and choral singer in various Church communities and ensembles throughout the Northeast. In addition to performing, she is also an experienced voice instructor and coach. Christina is available to perform at weddings, funerals, and events of all occasions.

knocked it out of the park

We asked Christina last minute to sing at a memorial service for my sister. From the moment she replied (in the midst of all that last minute anxiety) she was balm for the soul - communicative, efficient and reassuring. She didn't know one of the songs we requested but hardly needed more than the name to figure it out (which was good because we couldn't have provided more). Heading out to the church the morning of the service I was aware that while I had filled the slot for a soloist, I had no idea how well (we hadn't heard a sample of Christina's work). Christina arrived at the church early and disappeared in the back. I was going over some things with the pastor when suddenly the church filled with music, so completely full and beautifully that I thought someone had switched on a high volume recording. But it was Christina practicing, accompanied by the church organist, and it was possibly the most gorgeous rendering of Schubert's Ave Maria I have ever heard. I had to stop and sit down and cry. Later she sang an equally beautiful Irish ballad (which, after consulting with us, she performed a cappello). It wasn't just me; after the service countless people, including the pastor and the organist, commented on the sheer beauty of her voice. I don't have the language for music but my in my words I would say that Christina's voice is voluminous, rich, crystal clear, and expressive without being operatic. Christina also has a very gracious manner. This was also much appreciated by my family and I given how emotional the occasion was for us. If I could sing I would sing Christina's praises. As it is, I will just recommend her unequivocally. I wish her a long and happy musical career.

She got up to sing a country song at the Rodeo Bar in Manhattan. She has a completely original voice that just blew me away. Most of the people around me seemed really moved as well.

Mezzo-soprano Christina DeMaio earned her B.M. in Vocal Performance from New England Conservatory of Music in Boston, MA. Previous operatic roles include: “Dido” in Dido and Aeneas, “Prince Orlofsky” in Die Fledermaus, and “Lidio” in L'egisto. In addition to operatic roles, Christina also holds several musical theatre credits, including: “Fantine” in Les Miserables, “Maria” in Man of La Mancha, and “The Witch” in Into the Woods.

Christina has been onstage from a young age, joining her family as a vocalist in their Classic Country & Western Swing band, Gunsmoke. Christina has released original music in this genre as Christina Mae. With a strong love of harmony singing, Christina particularly enjoys performing and recording background vocals for various contemporary groups and projects.

Christina was a Young Artist at Asheville Lyric Opera in 2016. She has appeared as a soloist with the Portsmouth Symphony Orchestra and various ensembles throughout the Northeast. Christina is also a seasoned Cantor, Chorister, and Section Leader, serving at many Parish communities.

For the past several years, Christina has been a private voice instructor and assistant music director for “The Pine Street Players” youth theatre organization in Exeter, NH. Christina recently relocated from New Hampshire to New York City to further pursue performance and education.

"O Rest In The Lord"
MENDELSSOHN

"My Heart Ever Faithful"
BACH

"The Gift of Love"
HOPSON

"One Hand, One Heart" (West Side Story)
BERNSTEIN

"Be Not Afraid"
DUFFORD

"Here I Am, Lord"
SCHUTTE

"You Are Near"
SCHUTTE

"Be Not Afraid"
TALBOT 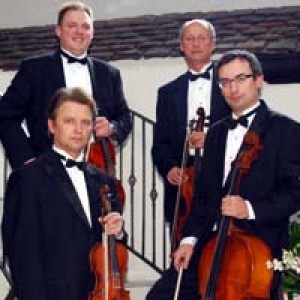 Saran said “We used Art-Strings Ensembles for our July 2018 wedding in Huntington, NY. They were easily one of our favorite parts of our wedding day. Our guests really…” 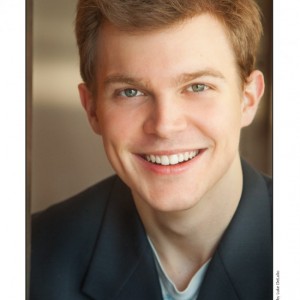 Christina C. said “Kieran did a fabulous job learning and singing Donny osmond songs!!!! He was very professional. Called a few times to get a vibe of the event! Stayed…”

Patty F. said “Erin Hill was just wonderful. She played the harp beautifully and has the voice of an angel. I would hire her again in a heartbeat!” 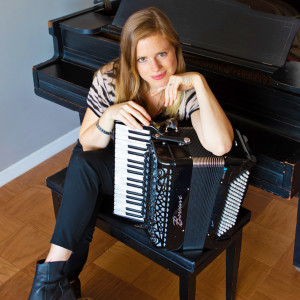 Liz C. said “Mary was hired to do a quick happy birthday performance for my sister's birthday. Not only was the performance a huge hit, but Mary was flexible (we had…”