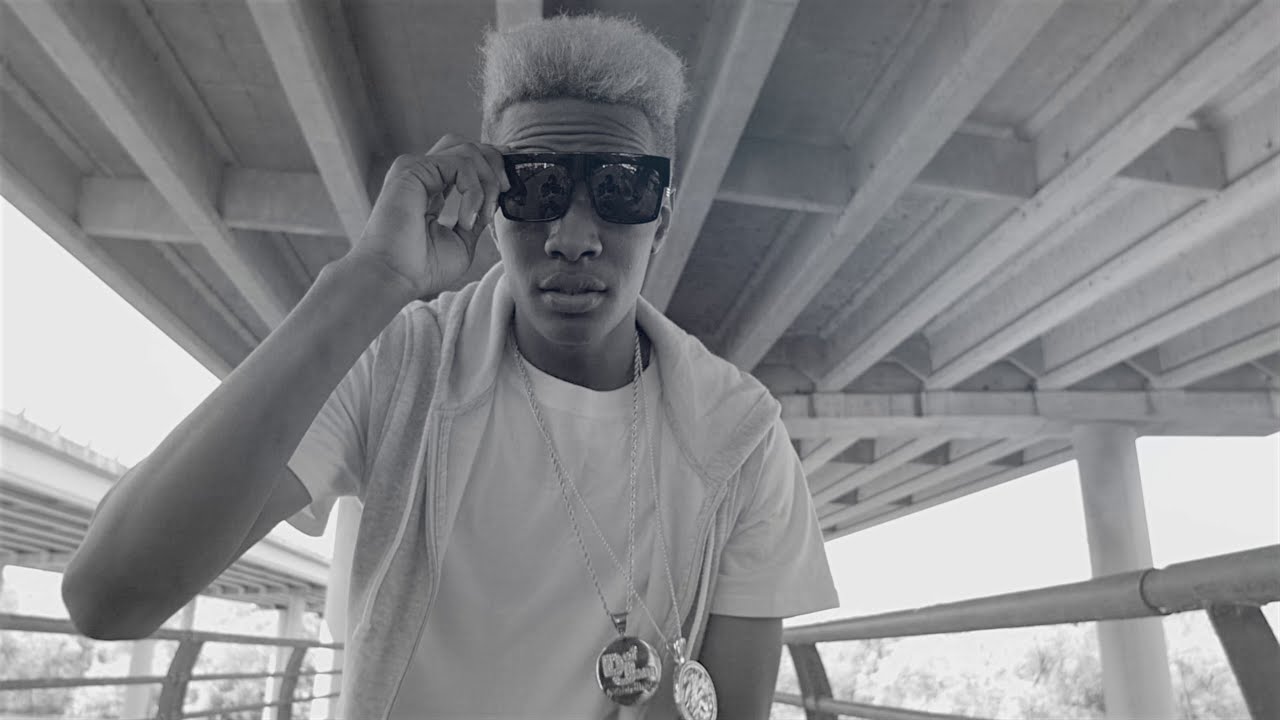 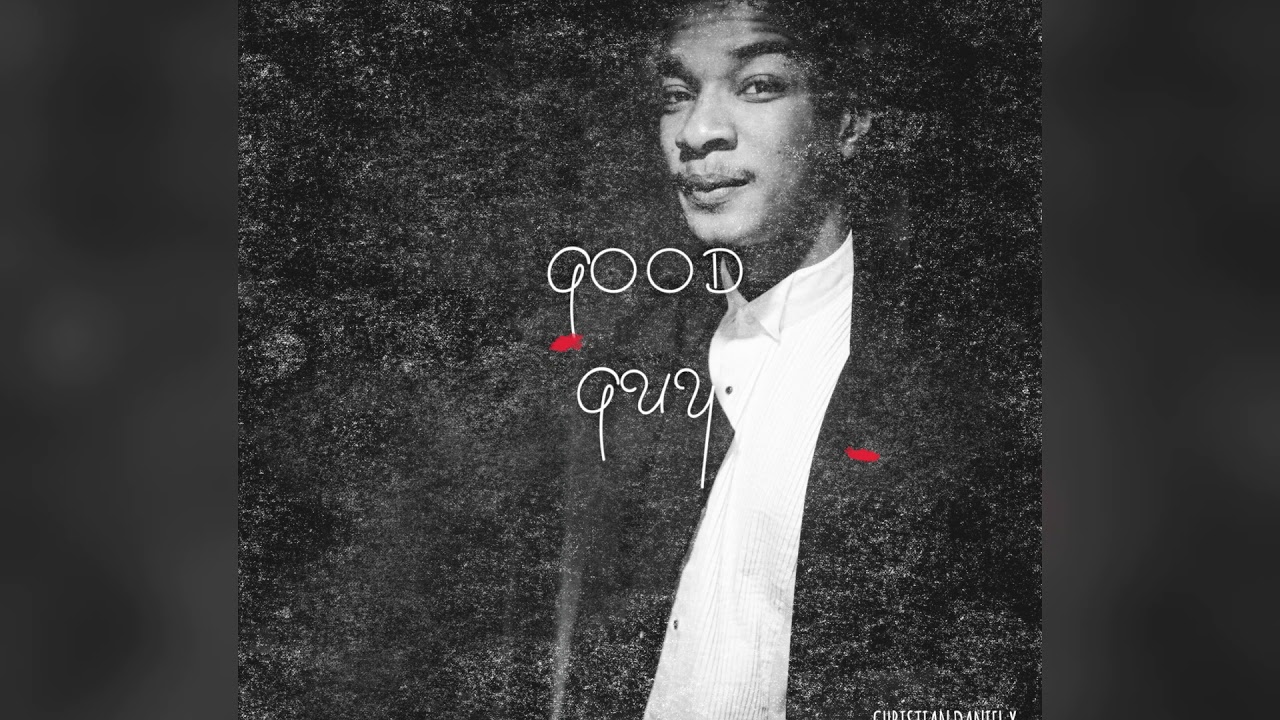 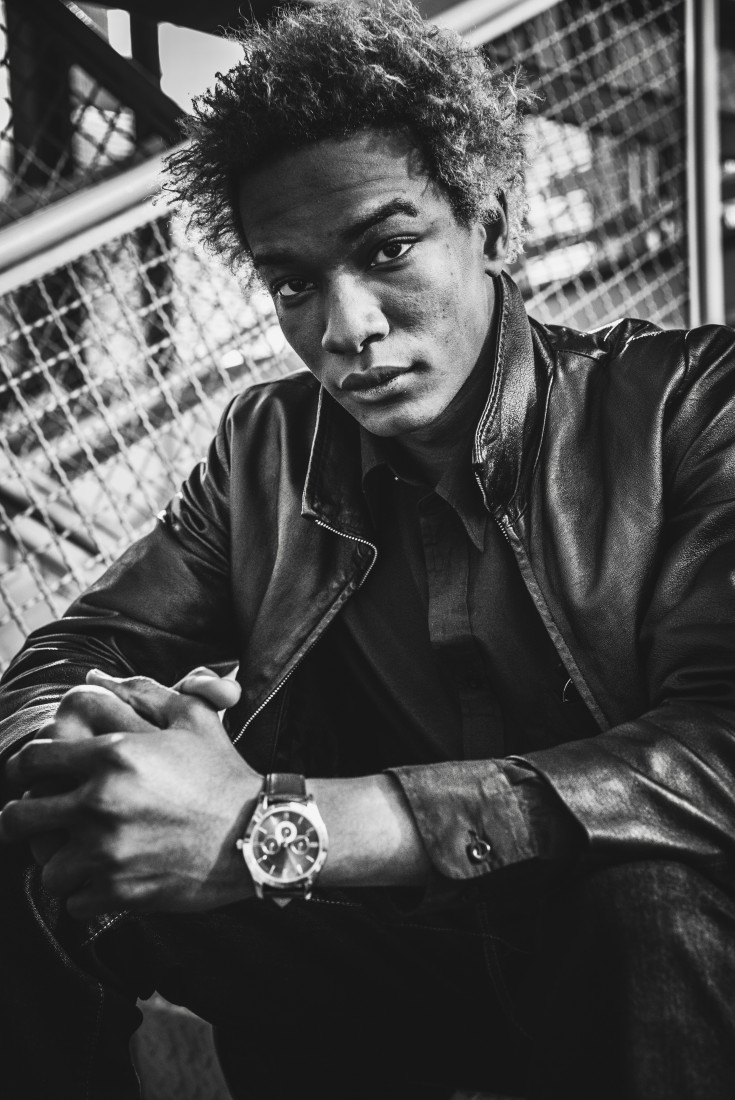 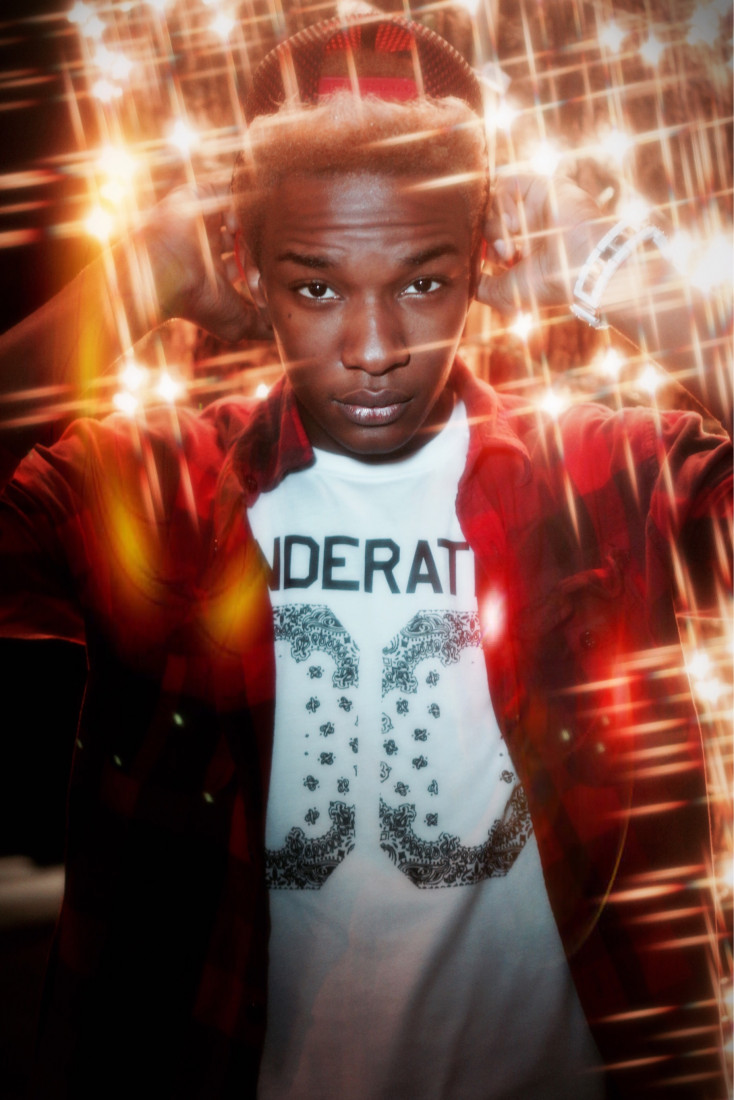 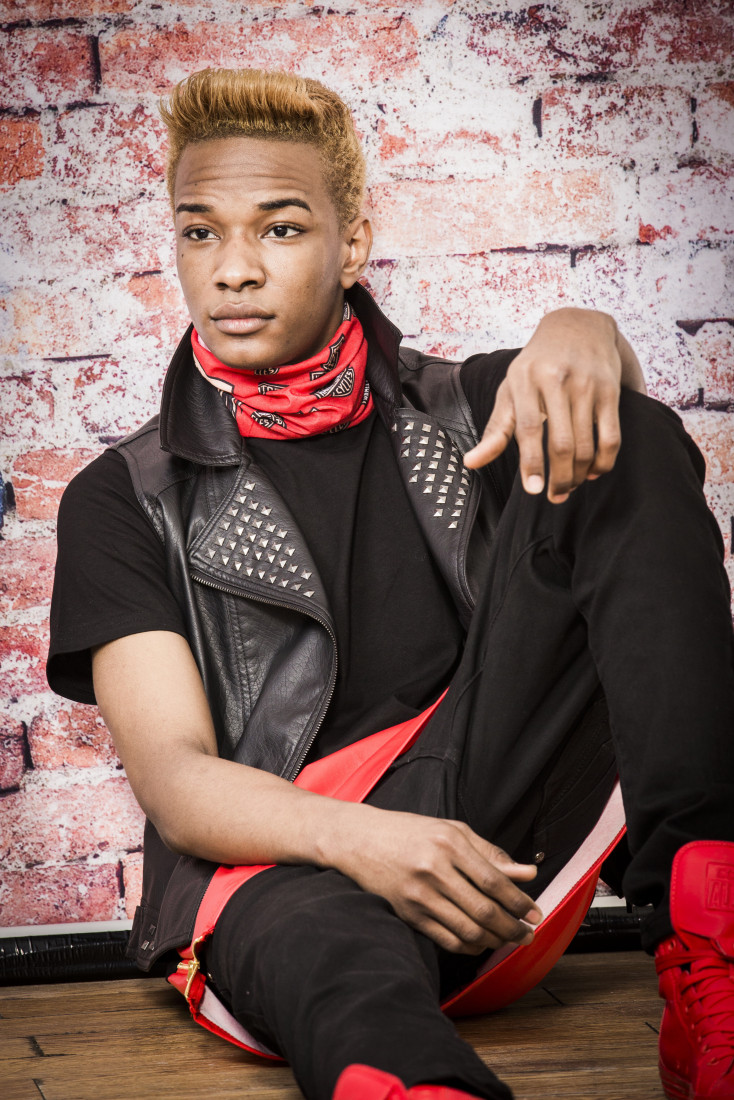 Christian Daniel X - I Am Alive 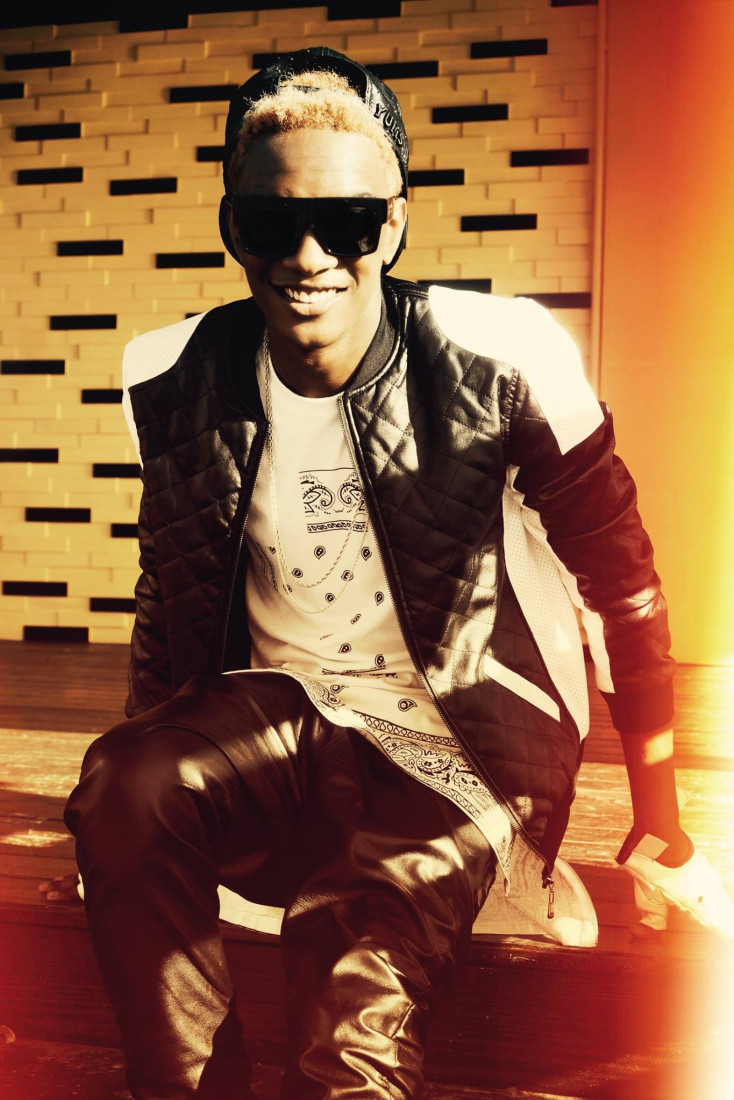 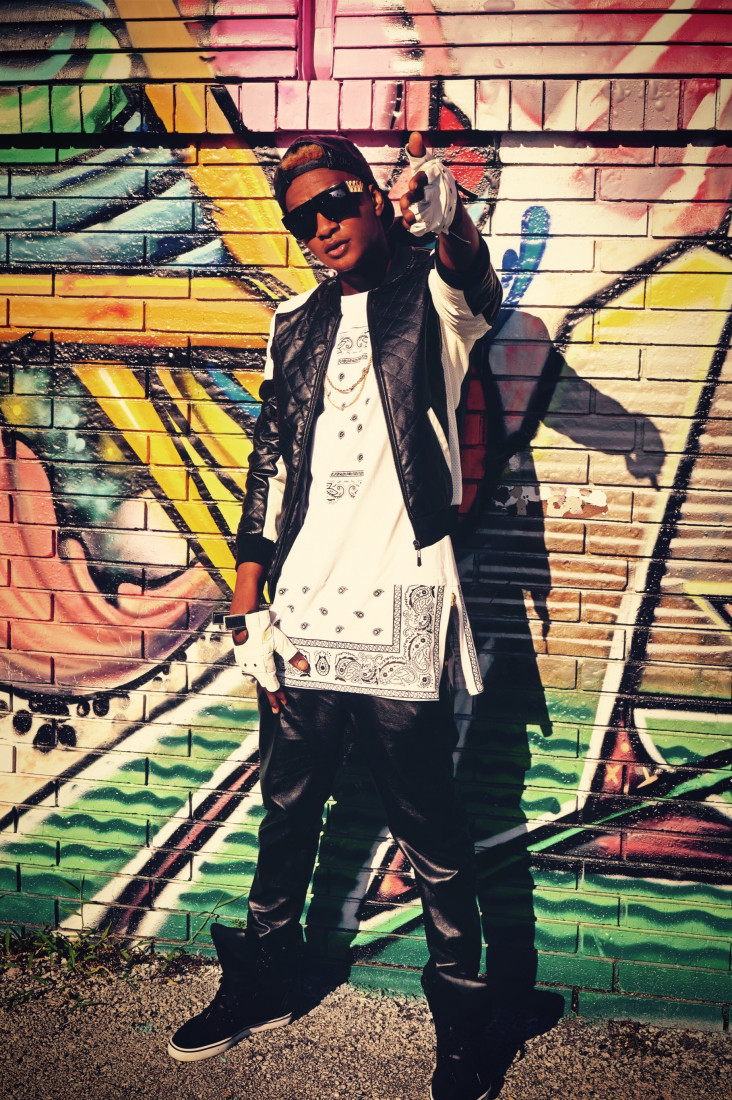 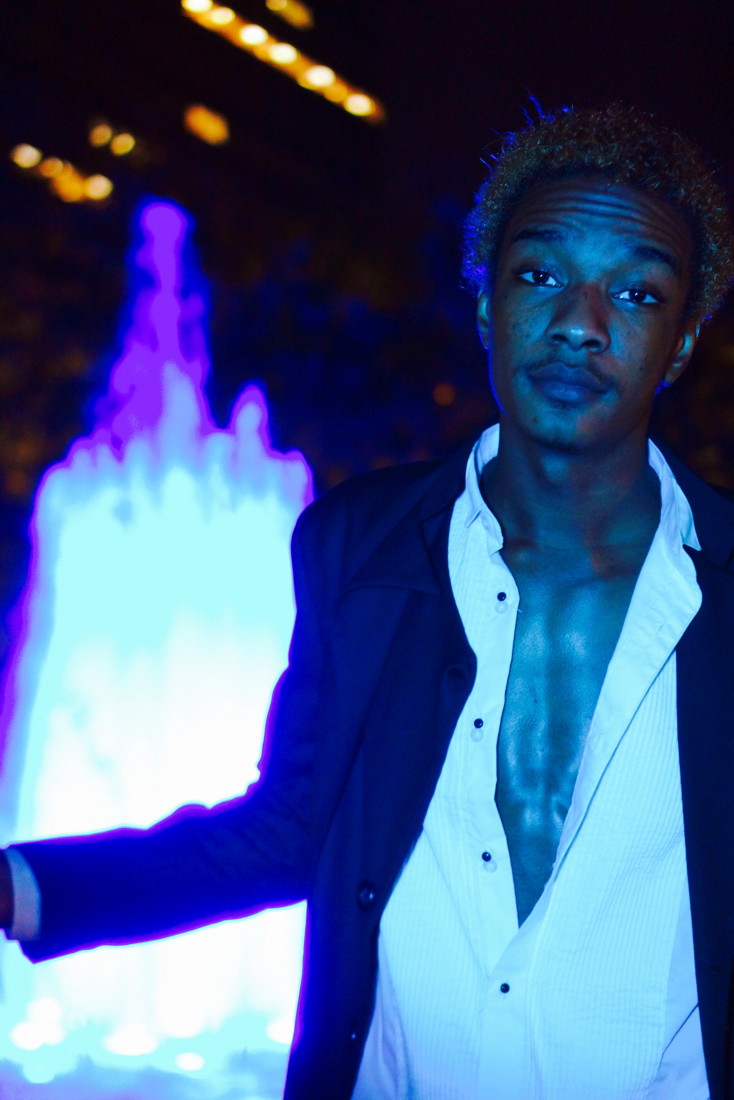 Christian Daniel X - There’s no other me in the world 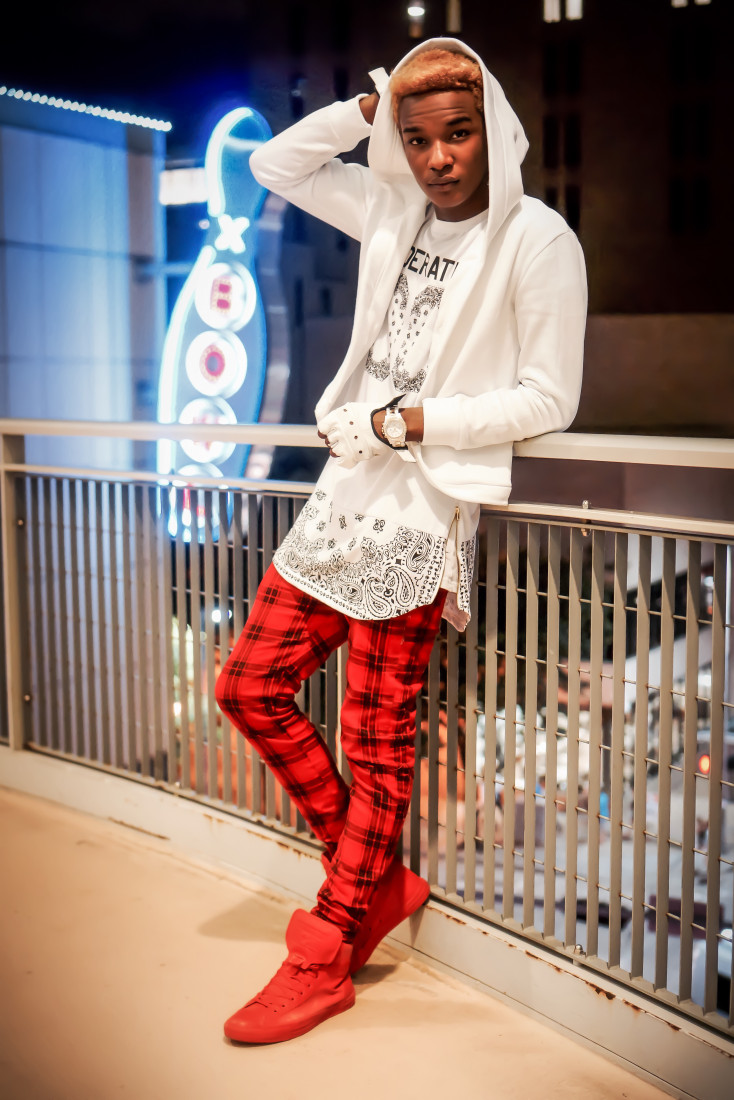 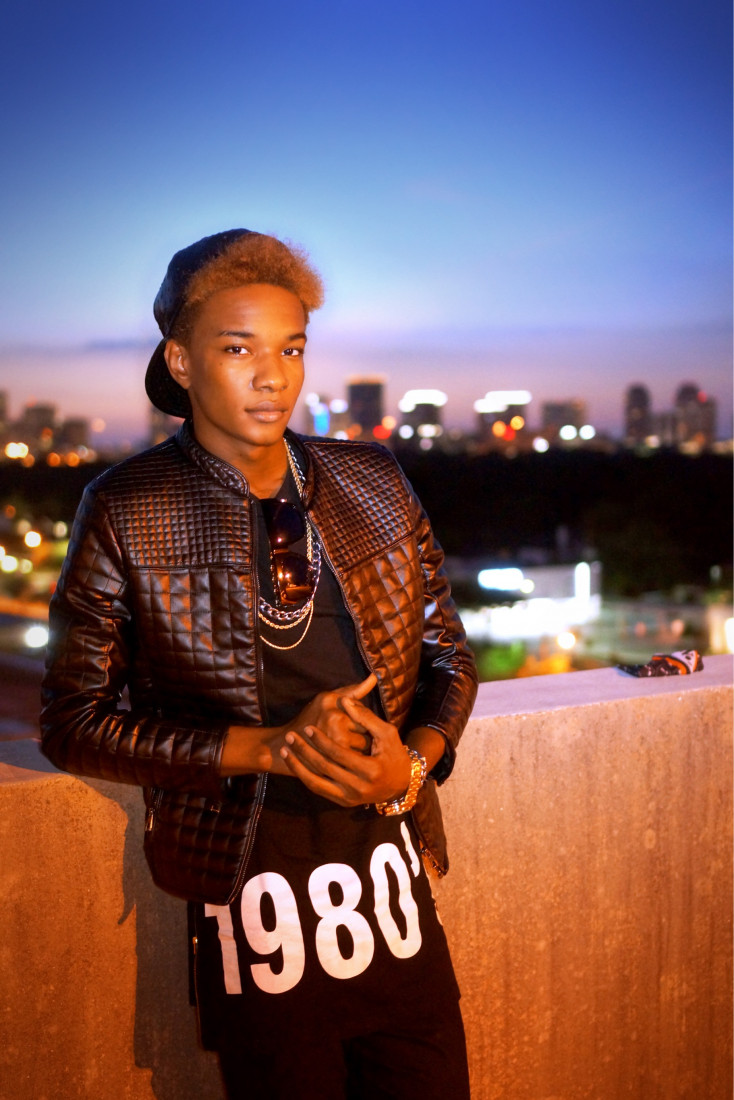 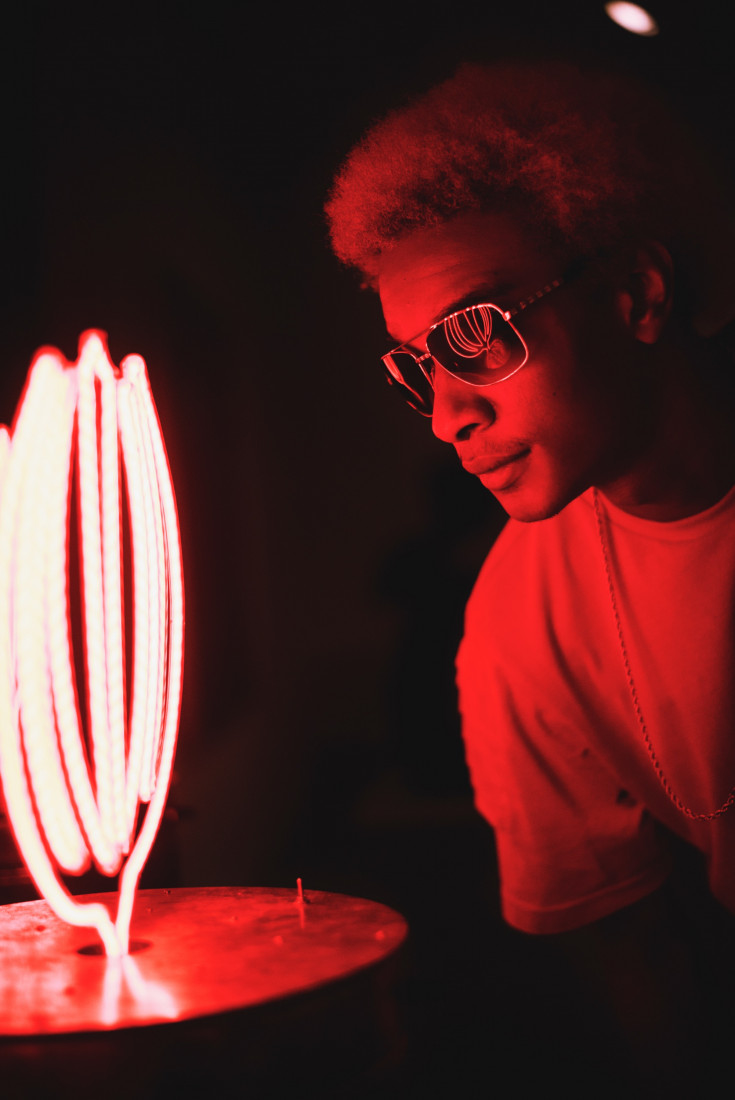 Be the first to review Christian Daniel X

The electrifying singer-songwriter, fashion model and record producer known as Christian Daniel X® is an Elu Ohafian Prince born and raised in a city named Aba, in Abia state, Nigeria.
He showcases several skills including dancing, singing, acting, modeling and songwriting.
His art can be described as original unseen combinations of various styles with a focus on EDMs, REGGAE and ROCK.
His goal is to reach out to the world with positive messages through his art, to make music that everyone can relate to and one day, become the best entertainer of all time.

Will work with designer/company provisions