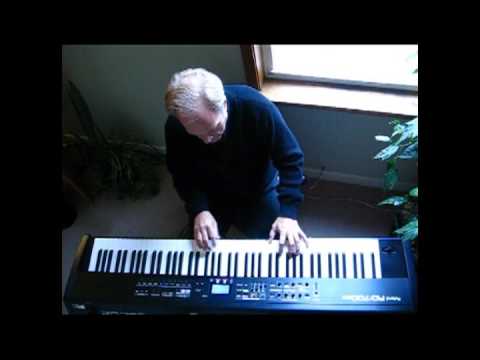 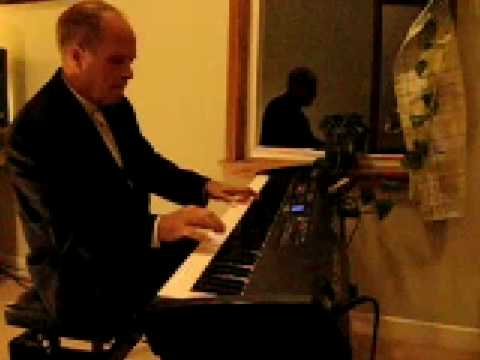 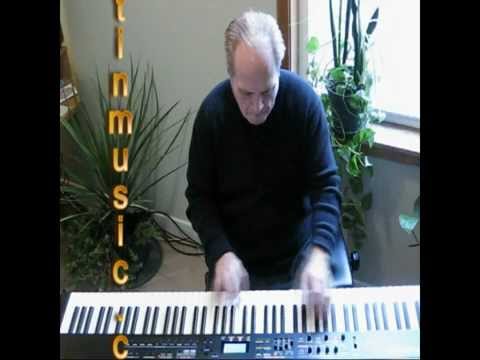 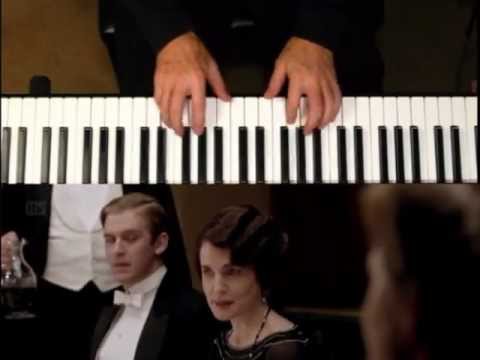 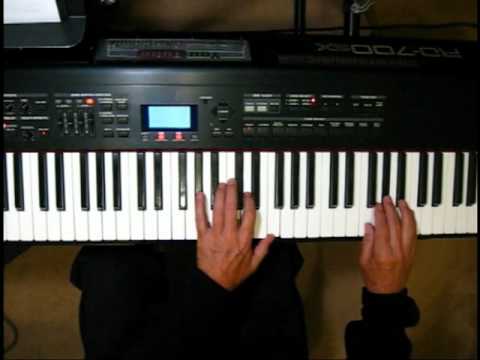 Theme From The King's Speech 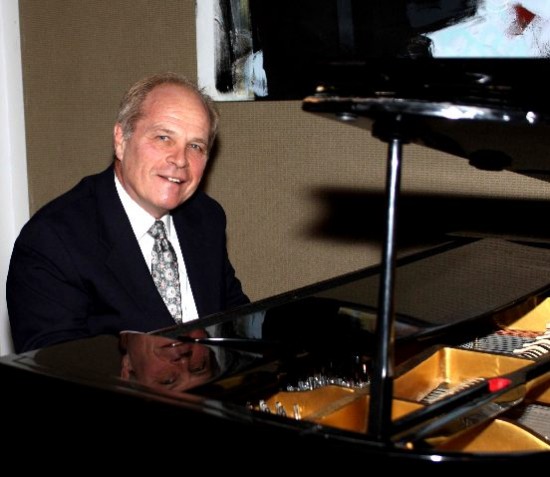 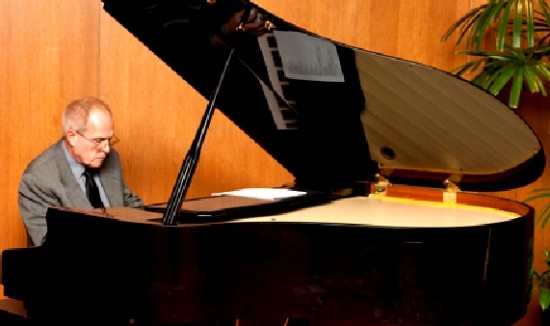 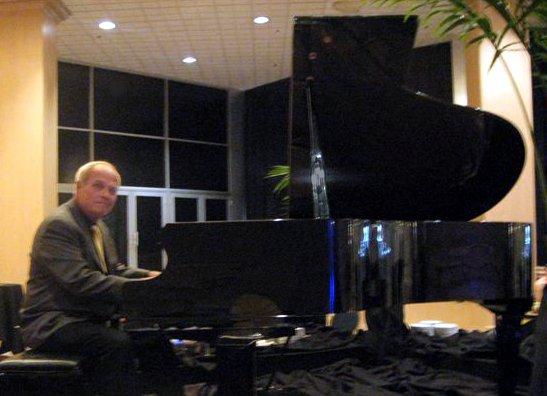 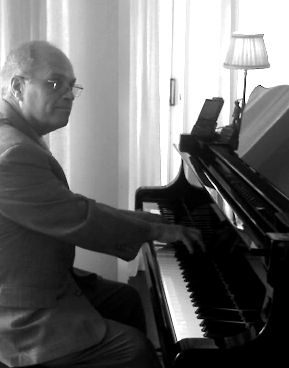 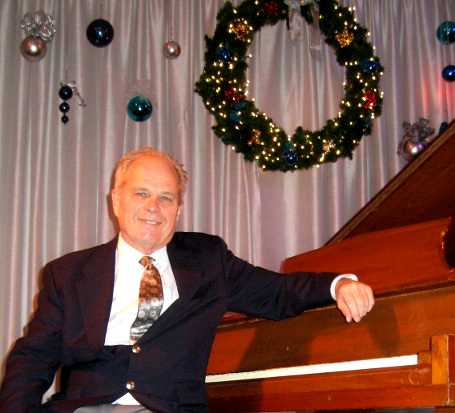 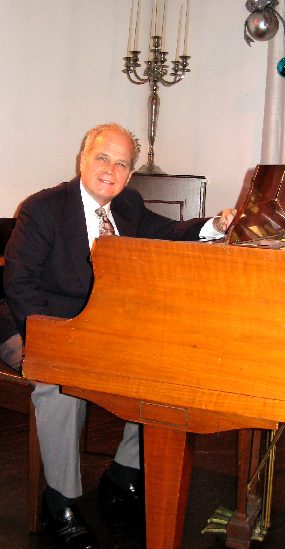 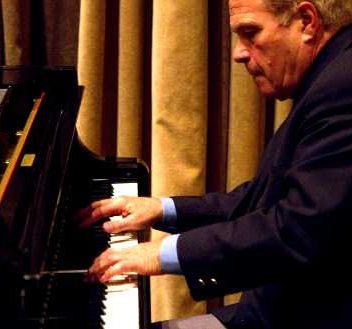 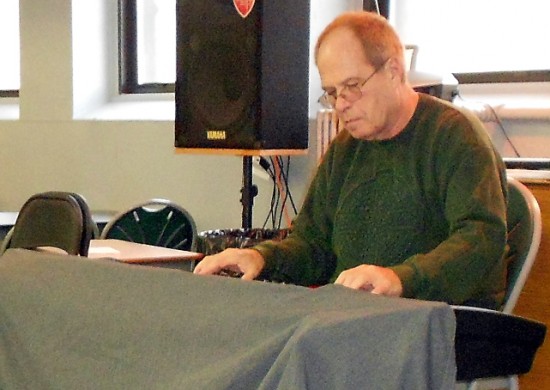 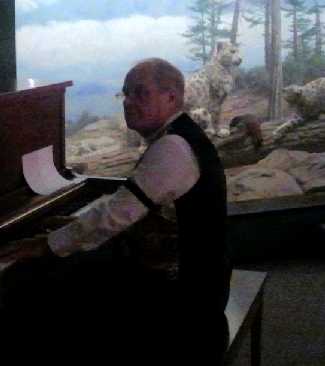 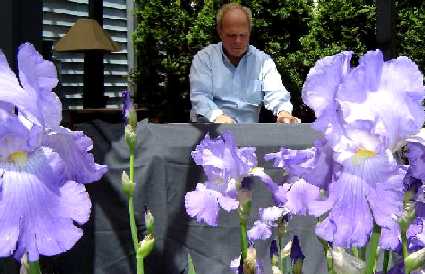 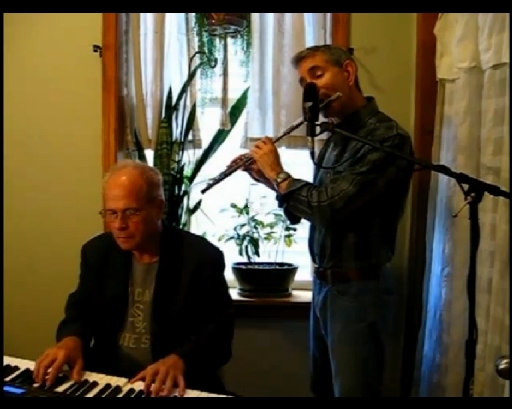 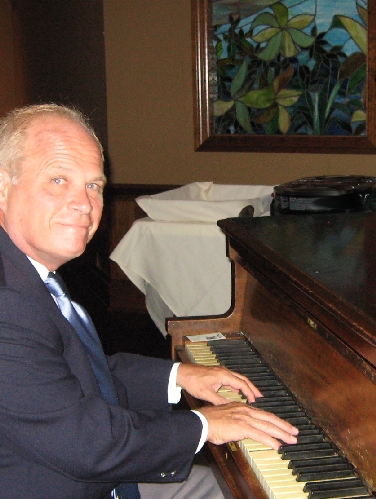 Chris Martin has been a house pianist at the Ritz Carlton and Four Season hotels in Chicago since 1989. In this capacity he has played piano for President George H. W. Bush, Chinese President Jiang Jemin, The Rolling Stones, Billy Joel, Tony Bennett, and Cardinal George. The list is as wide and varied as are the distinguished guests who stay at these establishments. In addition to his work as a hotel pianist, he has played piano at corporate functions in every major venue in the city. In 2002 he was voted best ambient music in Chicago Magazine's Best of Chicago issue.

Chris was amazing! We discovered a treasure in Chris and his amazing talent. Highly highly recommend!

I booked Chris with 36 hours of notice for a huge Easter Brunch. He was fantastic, all the guests discussed how he was a delightful addition to the brunch!! I would work with Chris again anytime.

Chris was professional, respectul and flexible!

Skilled, friendly, on time, we will have CHRIS back I’m sure.

Thanks Pat, it was a good time.

Completely overachieved on all our expectations. He was amazing, and wonderful to work with.

Chris was great / we will reach out to him again.

We will use him again.

everything was great, even with our slight change of schedule

Chris was great and very professional! Our guests (and us too!) loved the music. We would definitely recommend and engage Chris again.

This is my third time with Chris Martin and he just keeps getting better! What a treat to hear the range of music he draws from his repertoire...... never over the top but just right for the moment. If you want a real entertainer and is easy to listen to........and add some fun to it.... then Chris the best!

Chris was lived up to our agreement. He communicated nicely with me prior to the event. He arrived on time. He was curious to all my guest that engaged him. He pleased my guest by playing request. He's anextremely talented musician. He was the perfect choice for our Christmas party.

Chris is available as a solo pianist, vocalist for private, company and corporate parties. His repertoire is vast, and his playing styles range from Bach to Blues with a consumate knowledge of the American Songbook. Whether you are hosting a formal, semi-formal or casual celebration, you can add a touch of elegance to your event at a reasonable rate.

Chris is available for your wedding reception and ceremony, corporate function, party or any other event where high quality, professional and artistic music is desired. His repertoire is vast, and his playing styles range from Bach to Blues with a consumate knowledge of the American Songbook.

Keyboard and public address system can be furnished for an additional cartage fee of $50 per event.

Christ Martin has over 600 songs in his repertoire, and this is just an overview of the types of music he can perform for you. If you have a favorite piece and you don't see it here, please just ask. He can learn a new song given advanced notice and the sheet music.