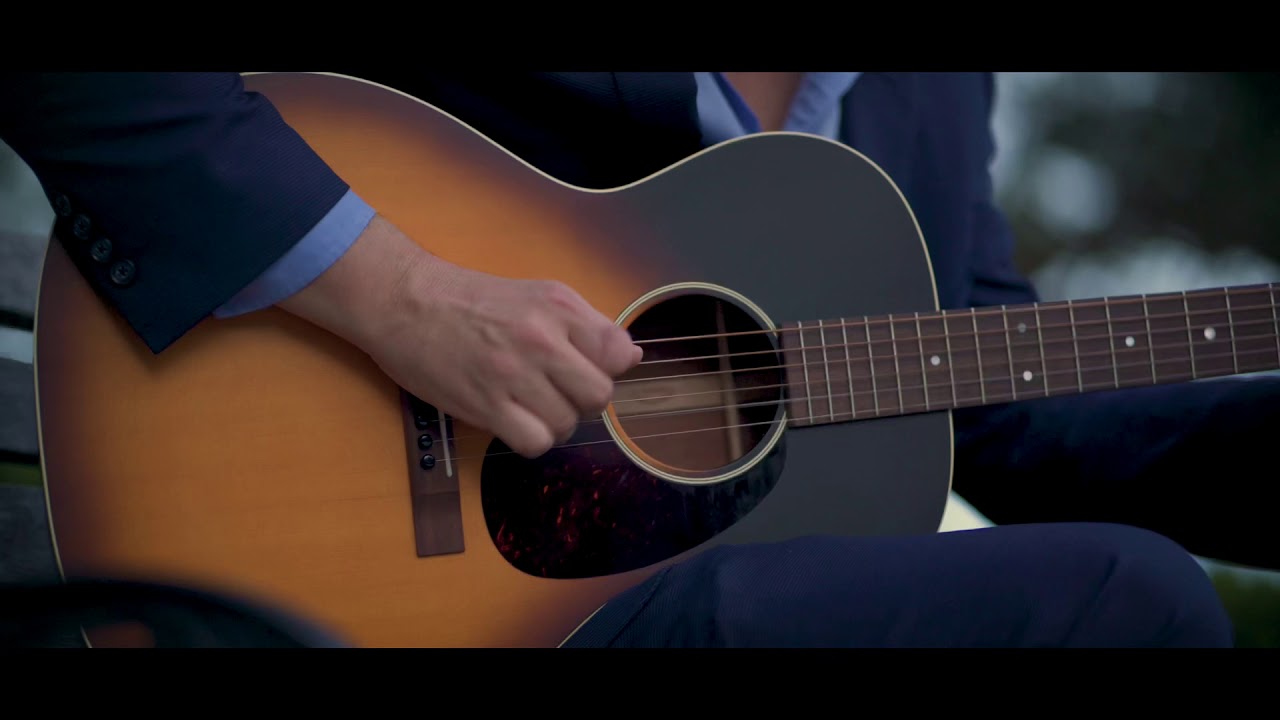 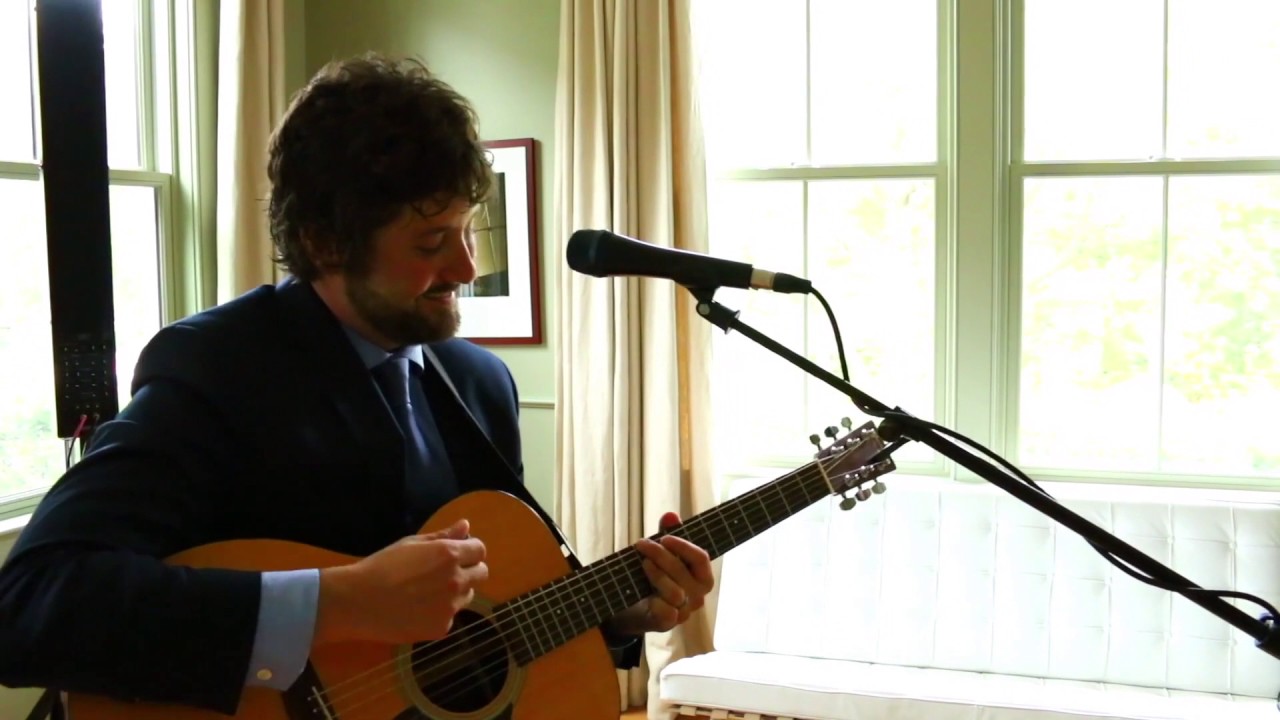 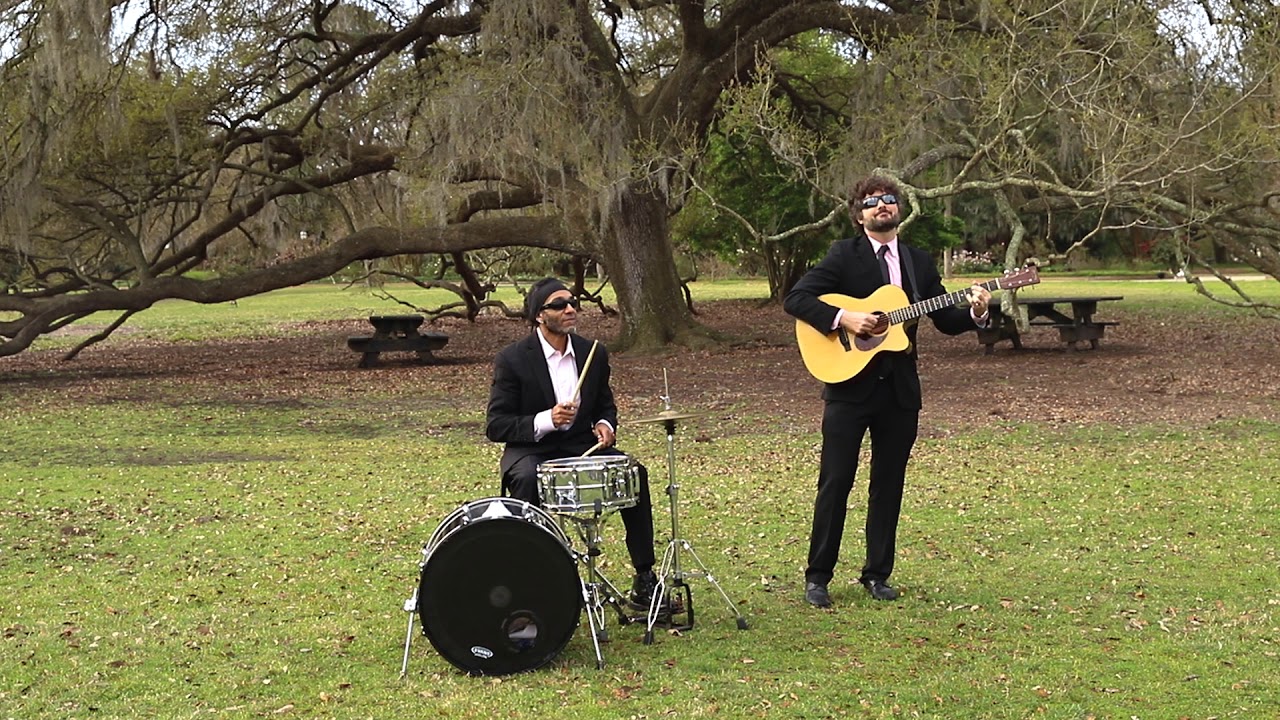 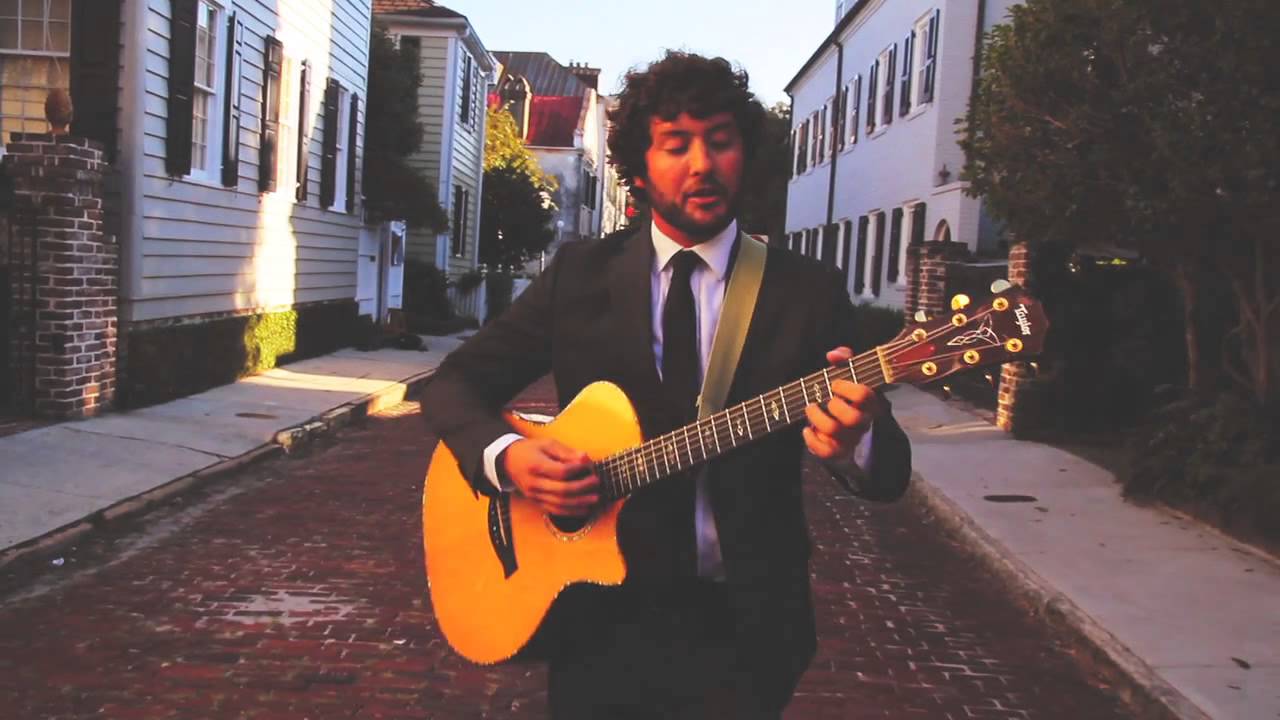 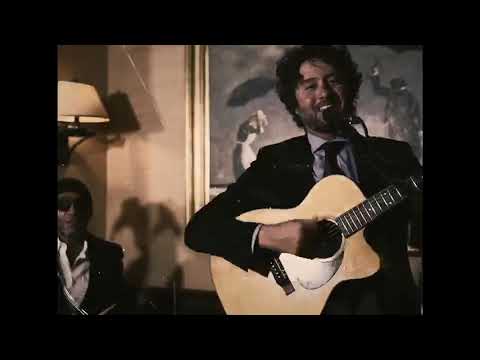 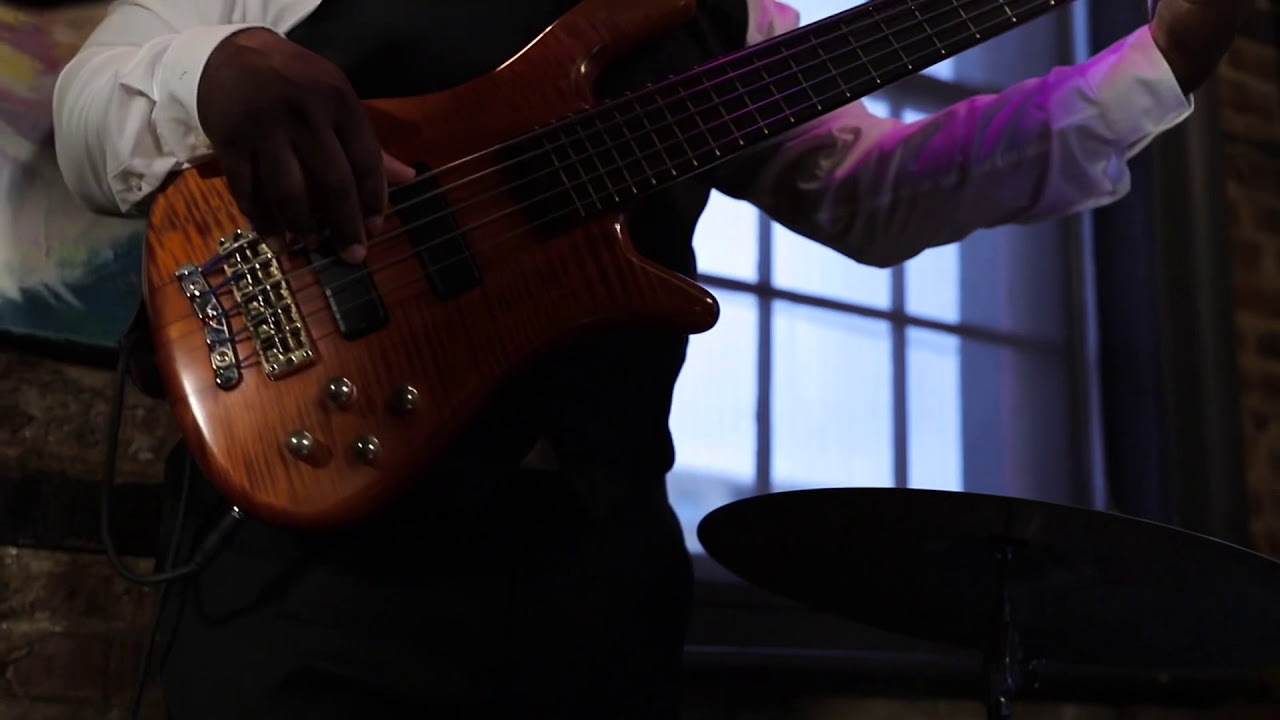 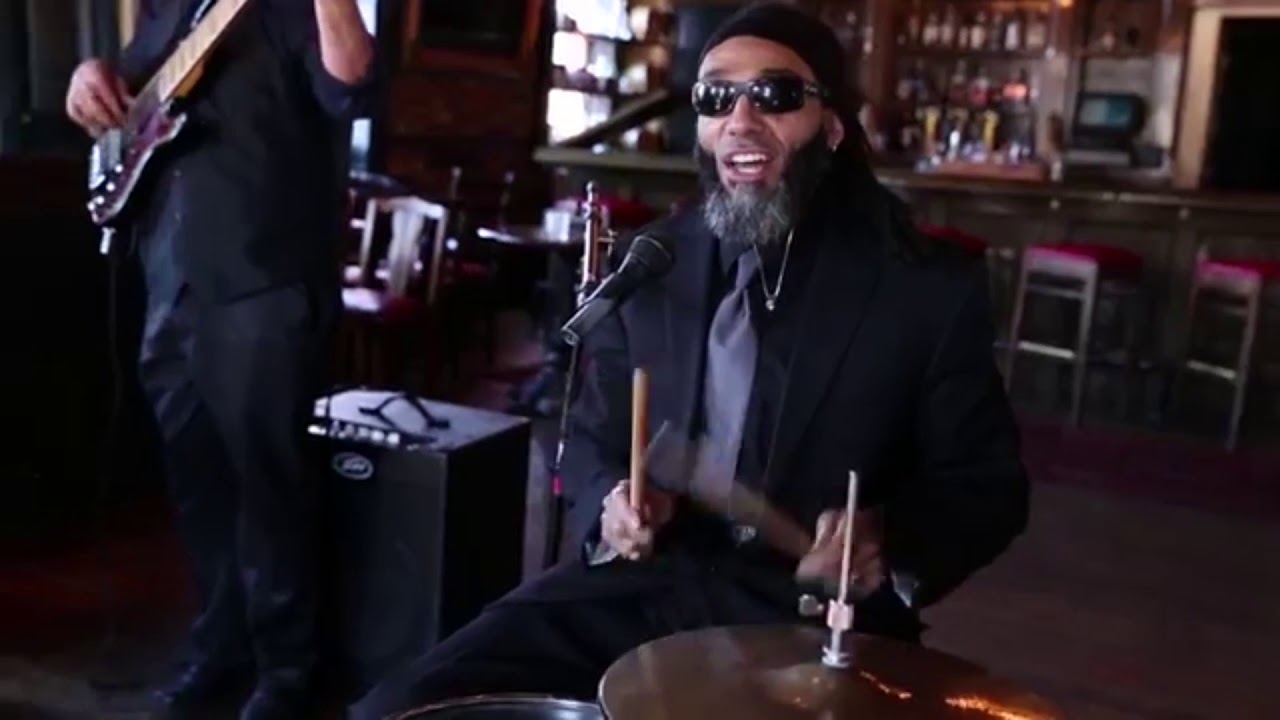 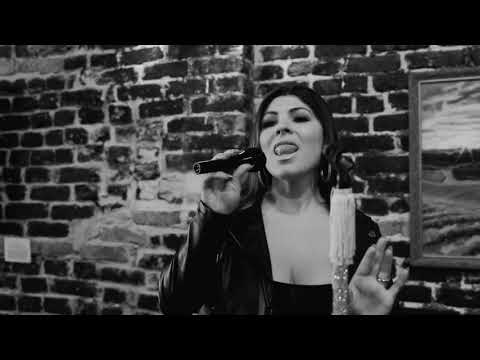 Stay With Me
Chris Dodson 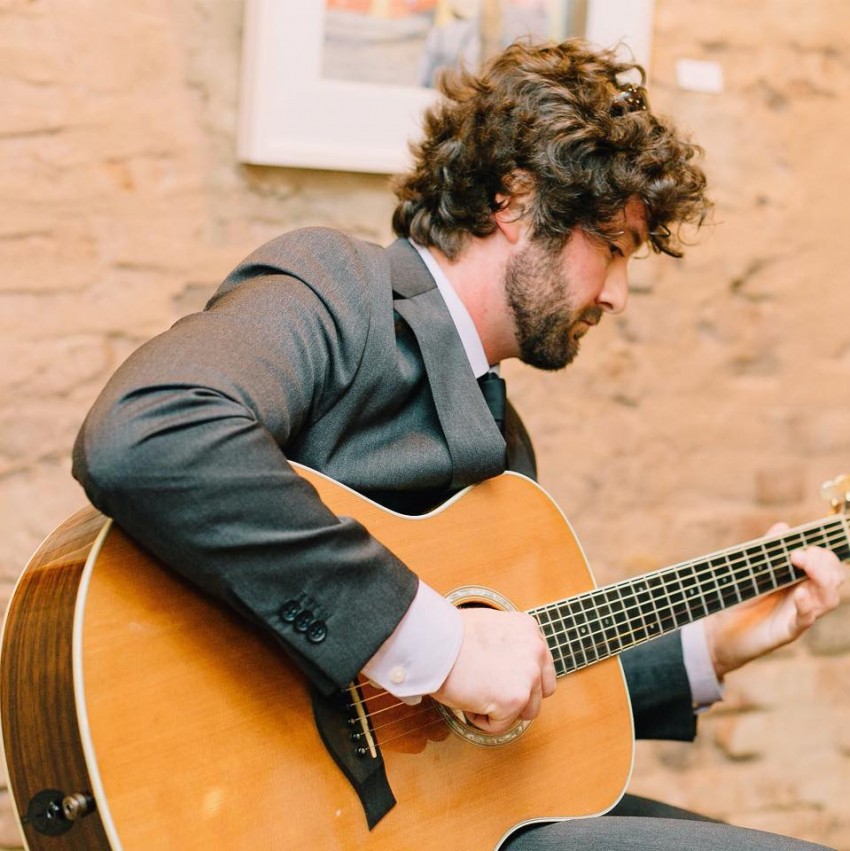 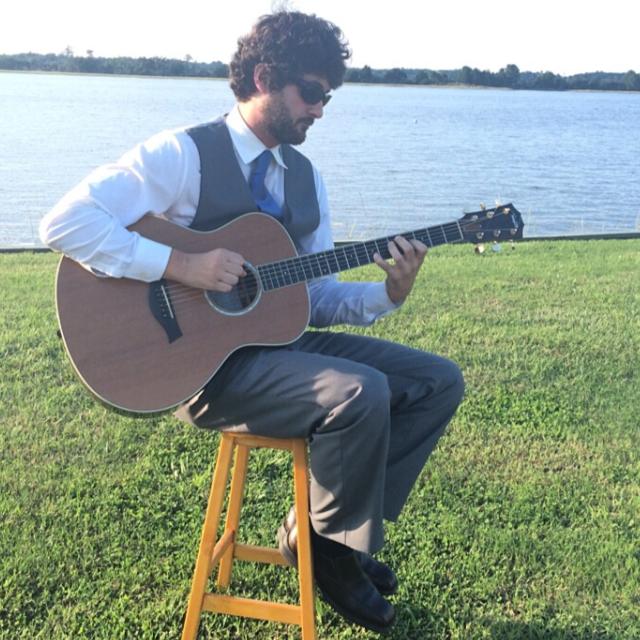 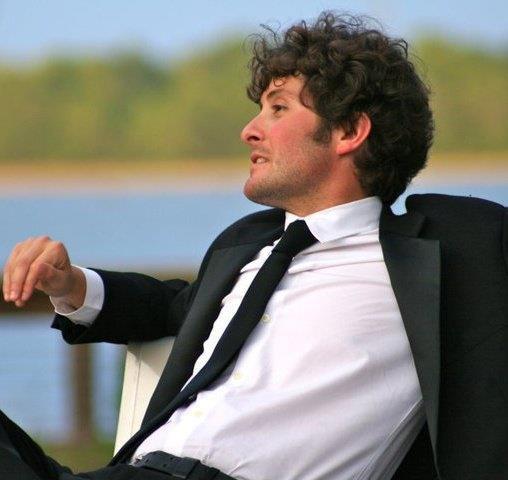 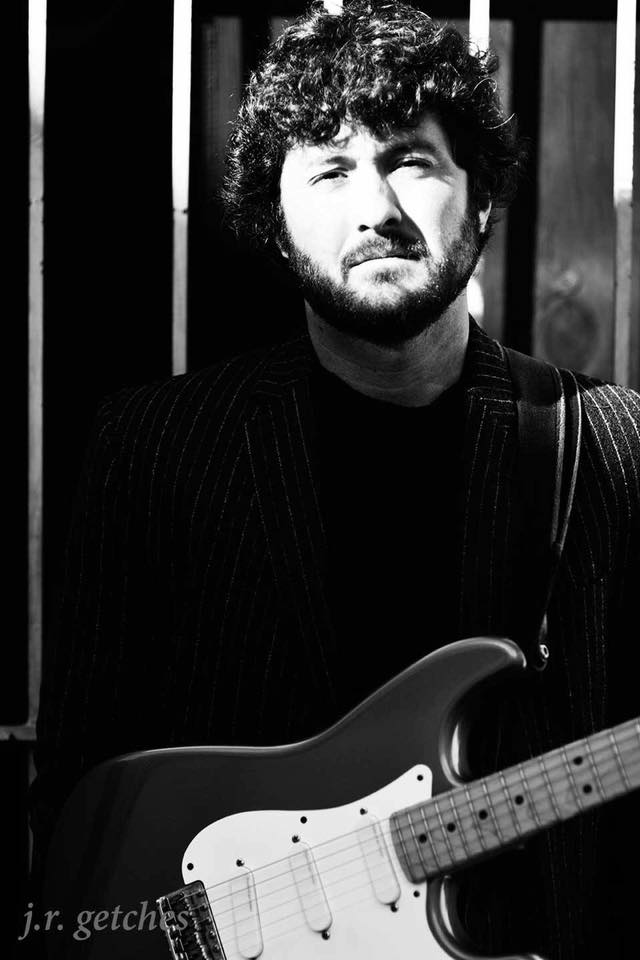 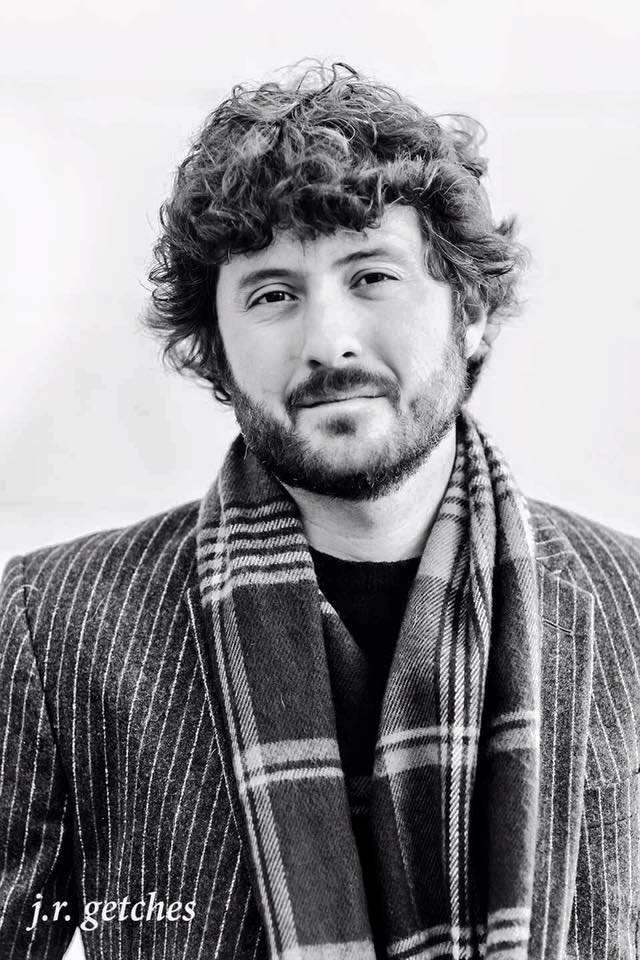 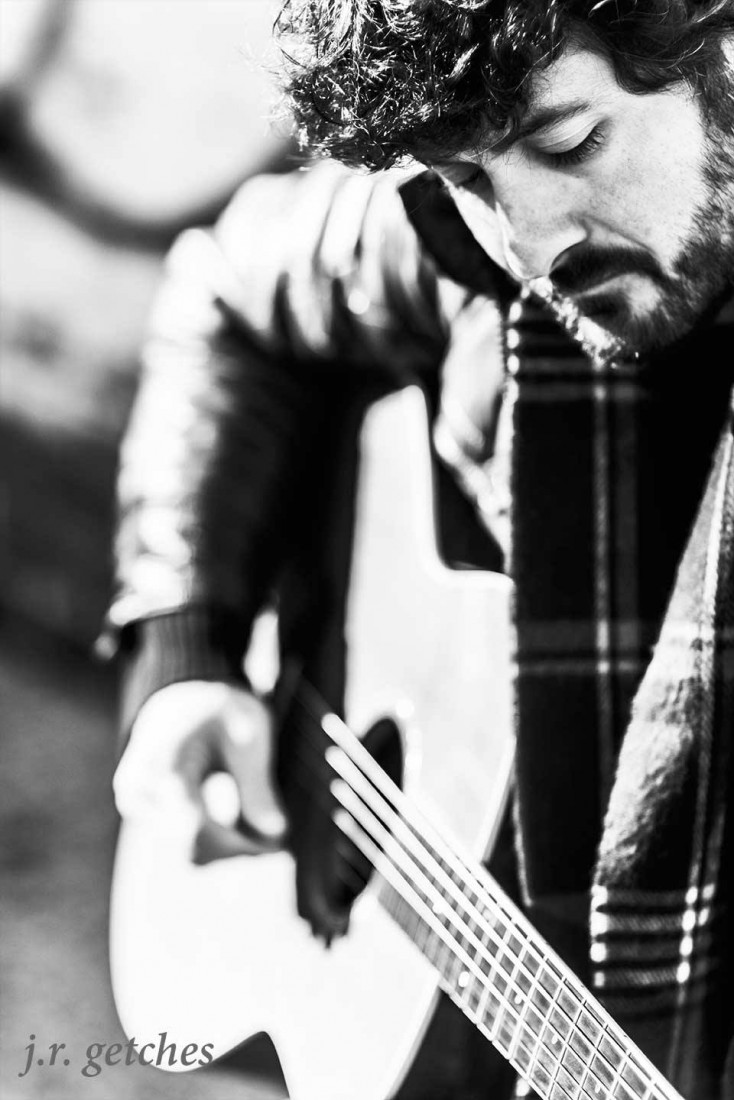 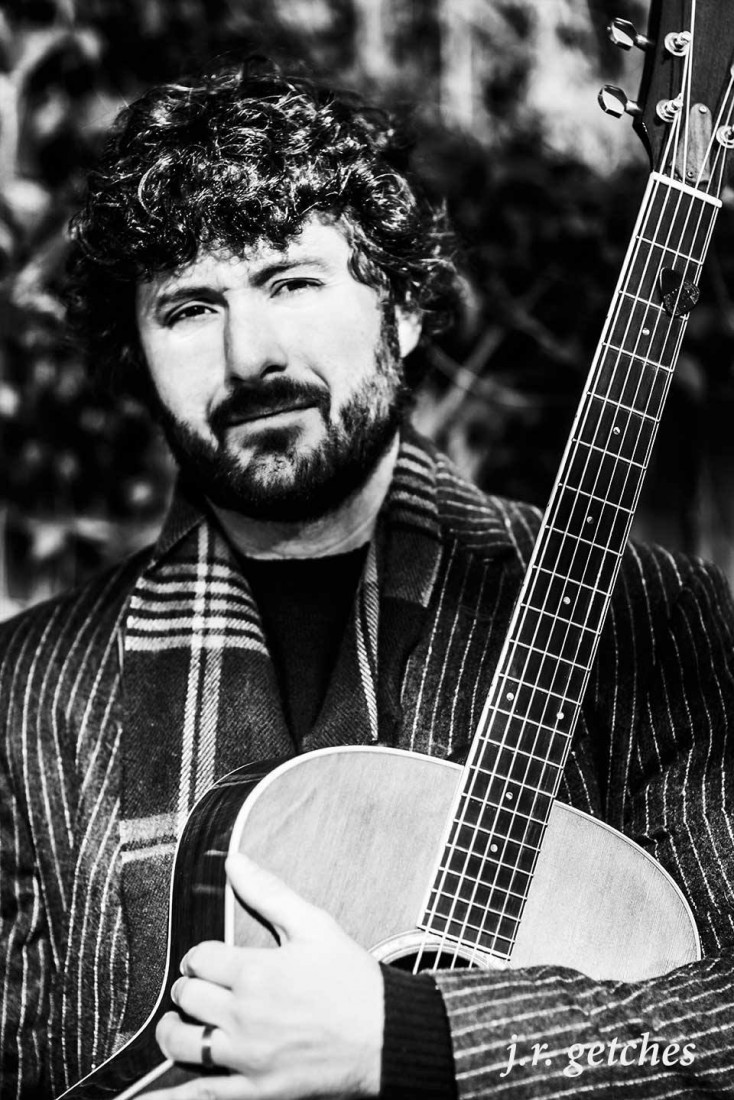 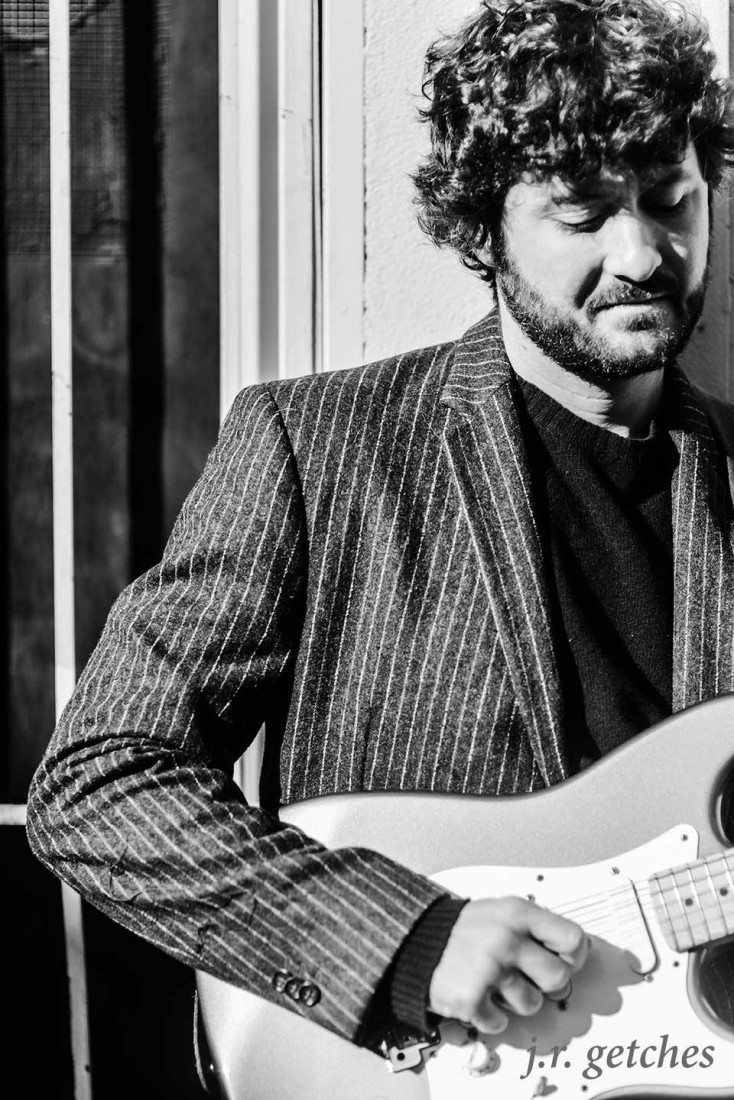 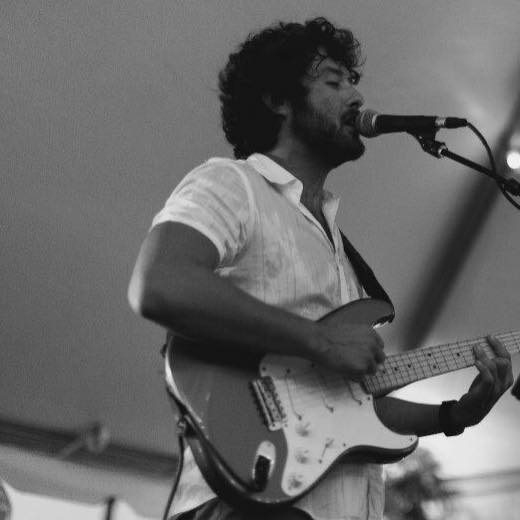 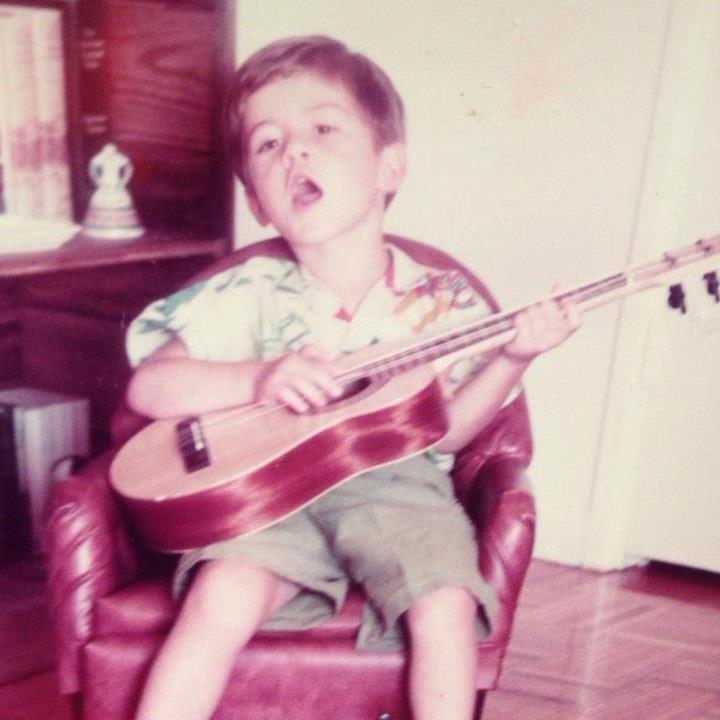 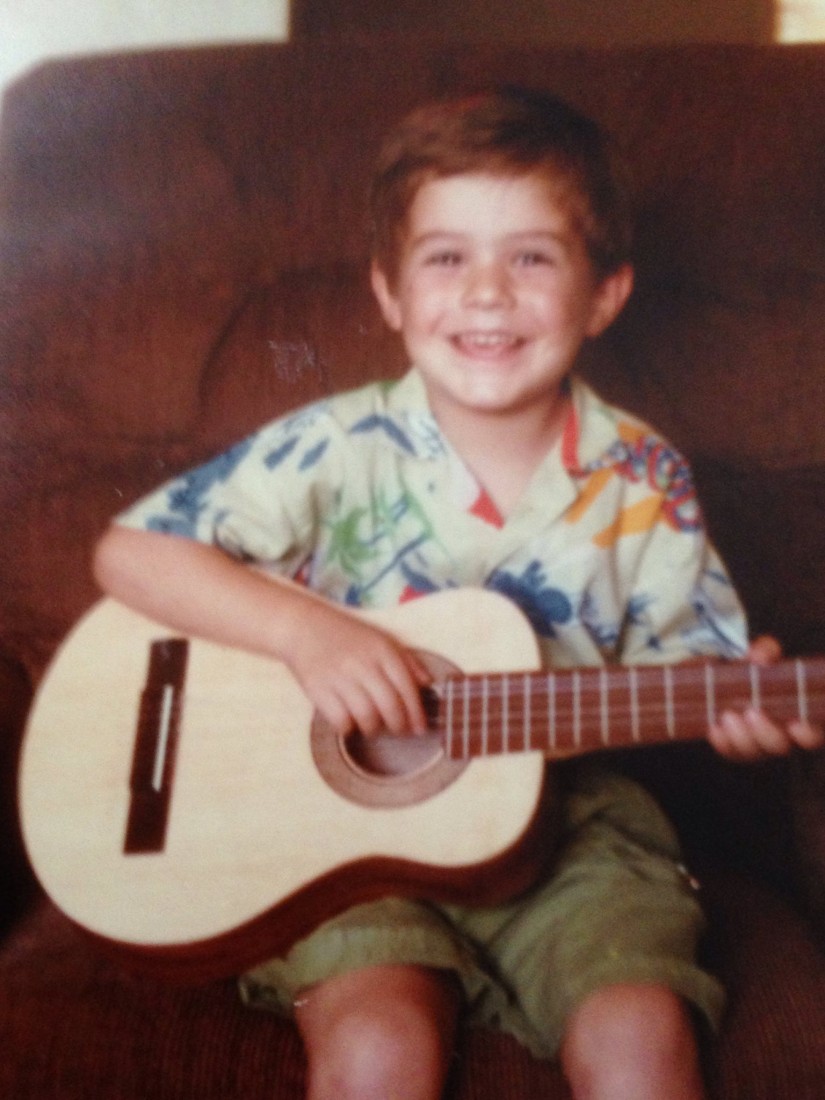 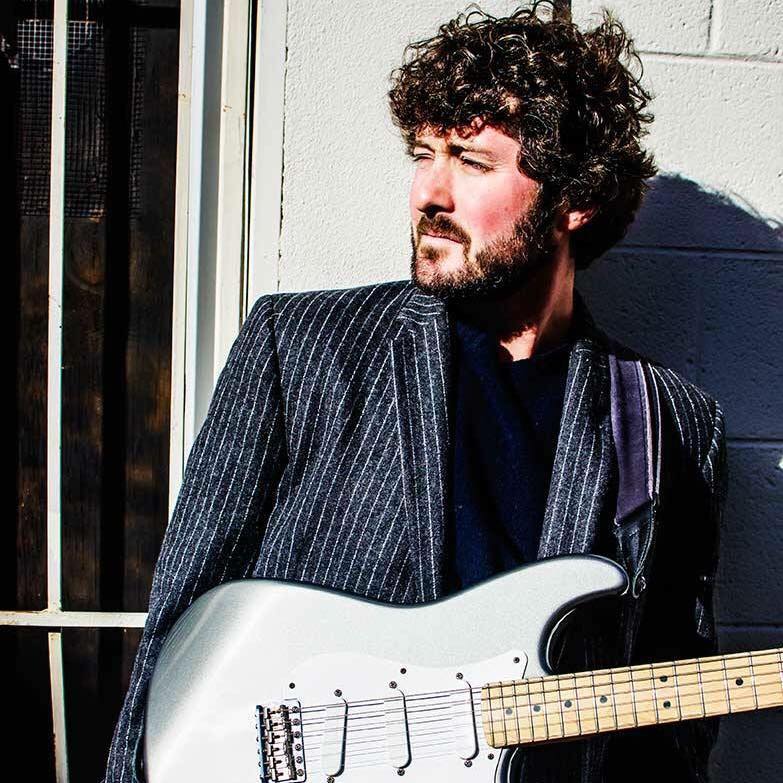 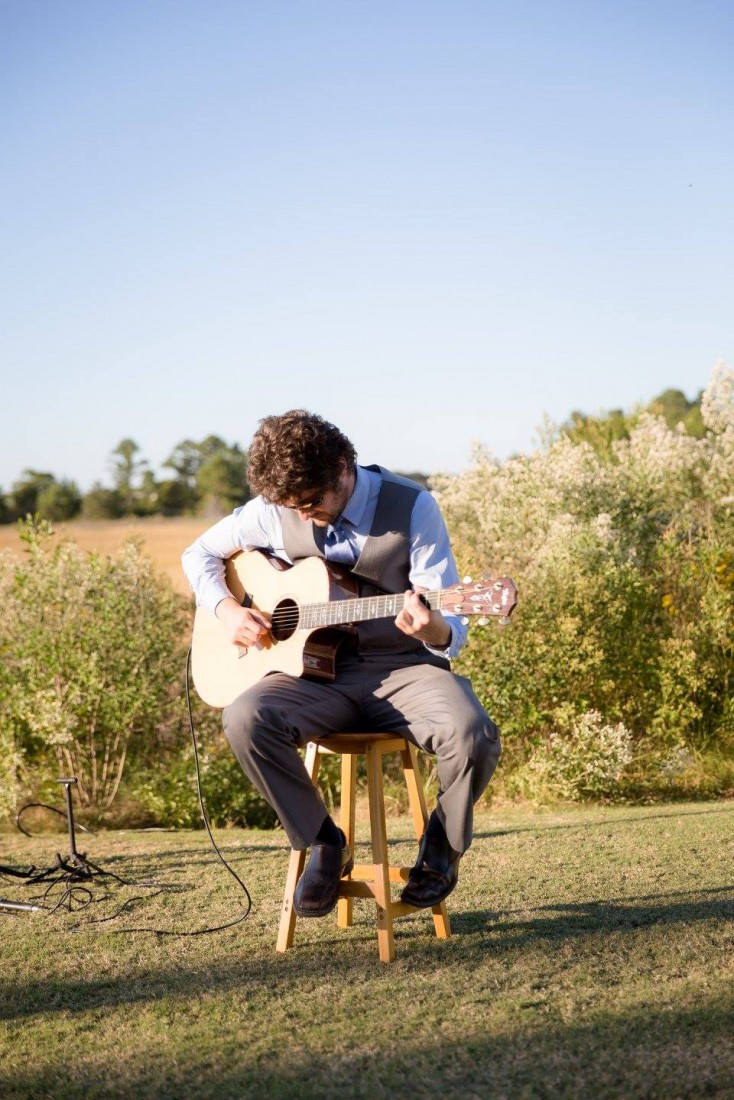 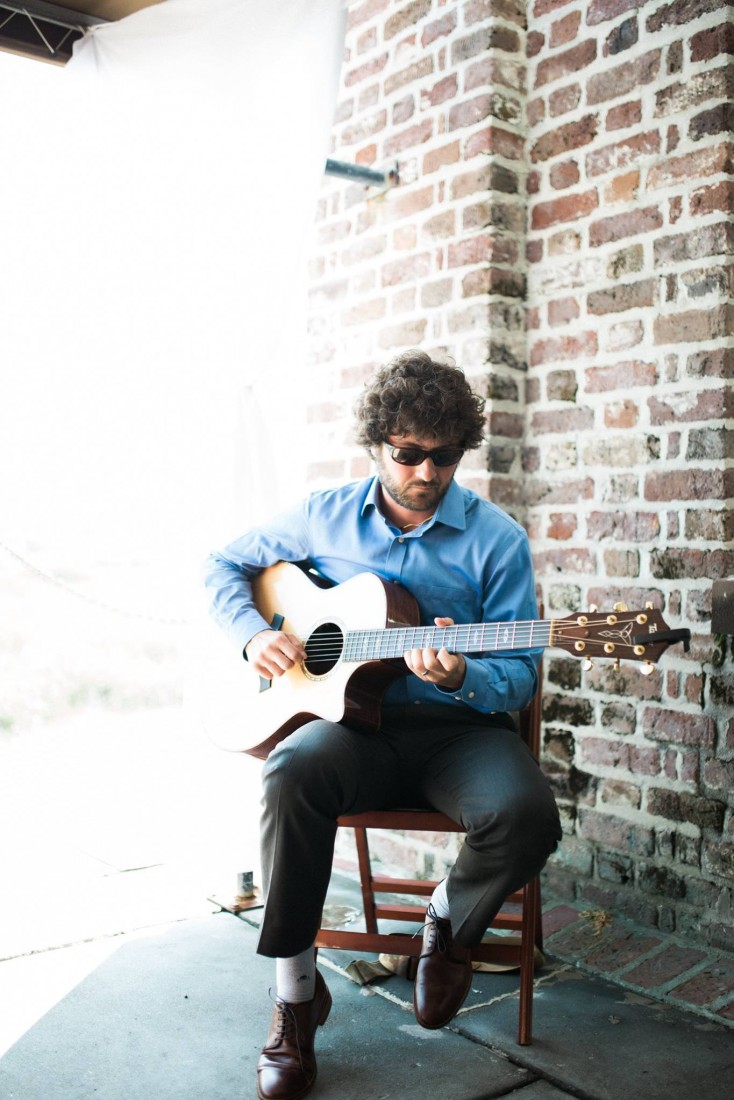 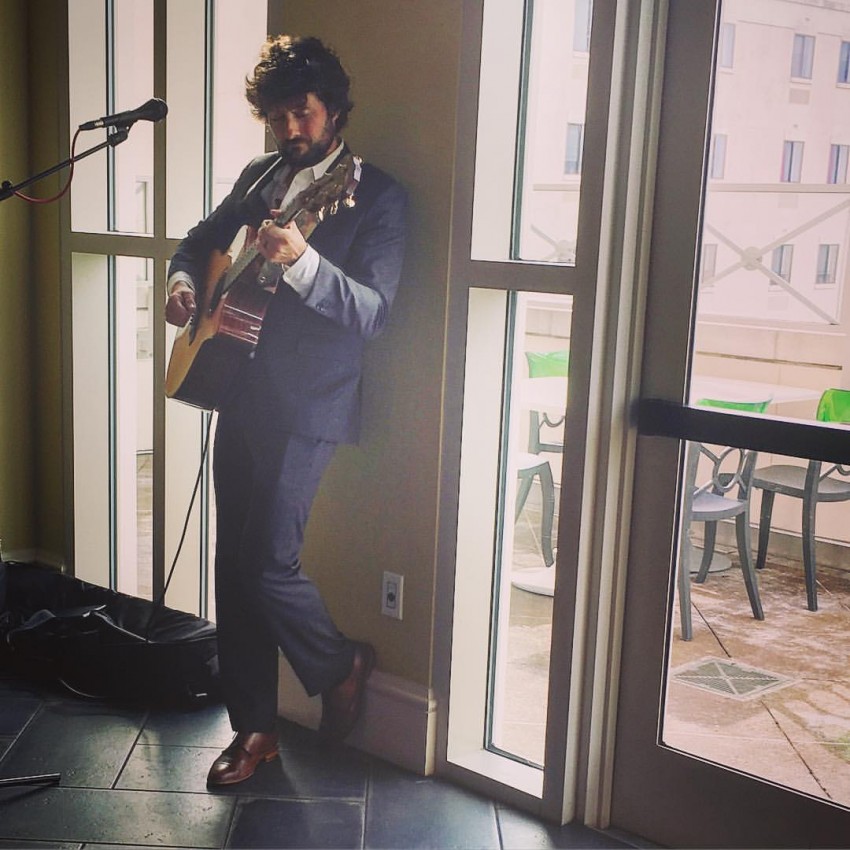 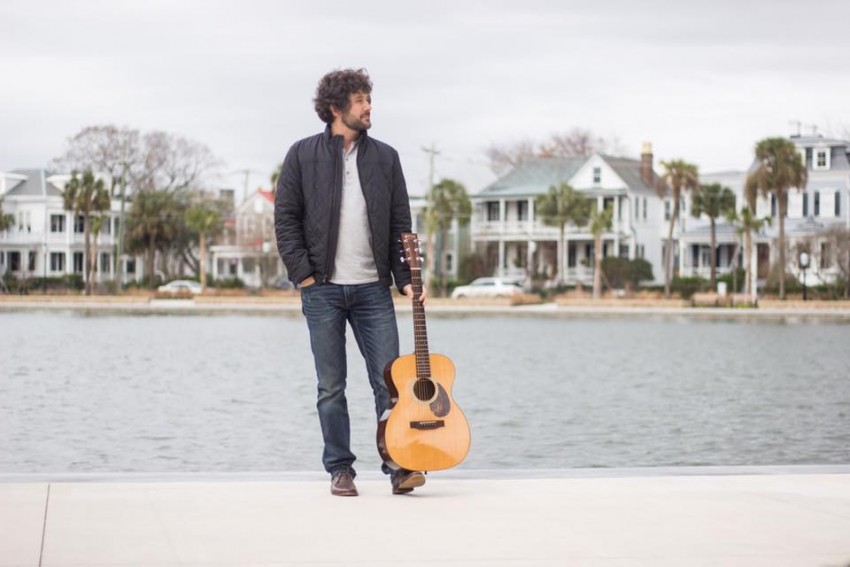 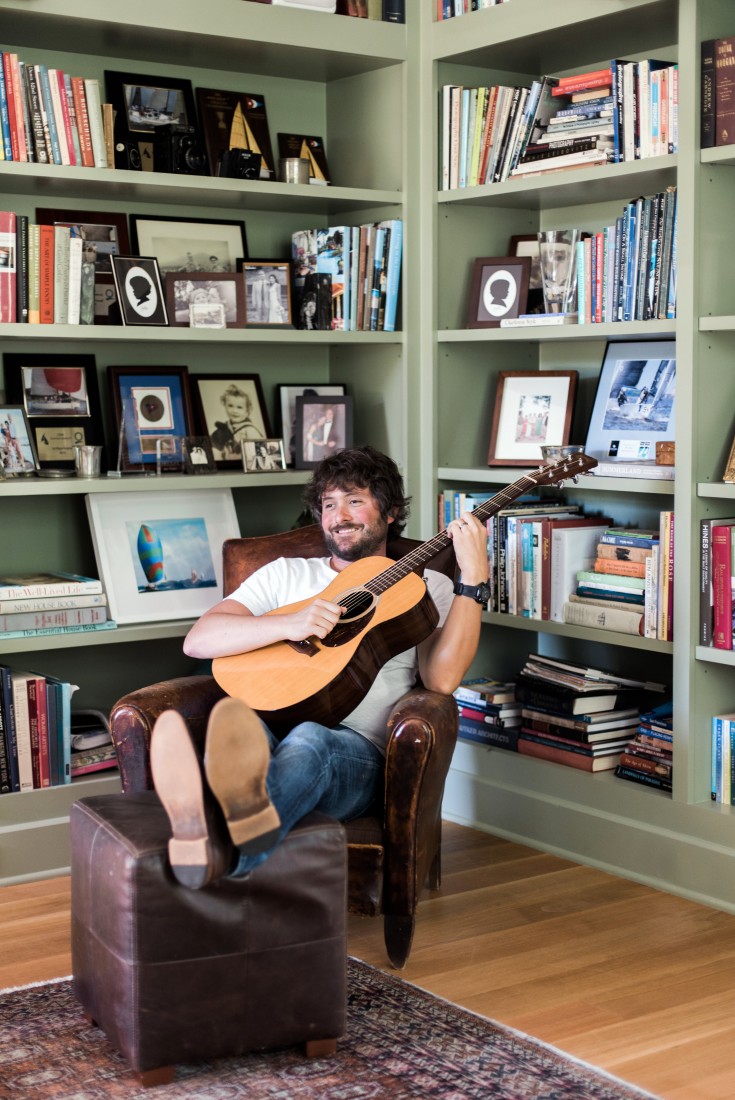 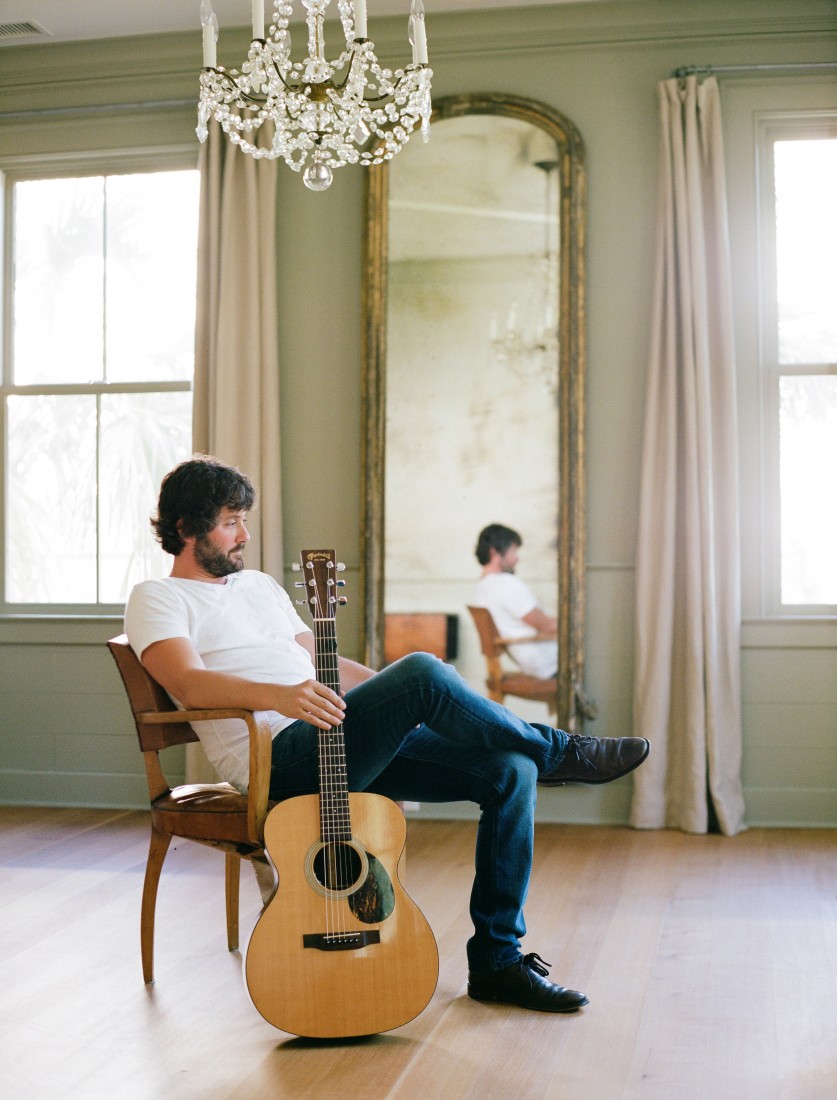 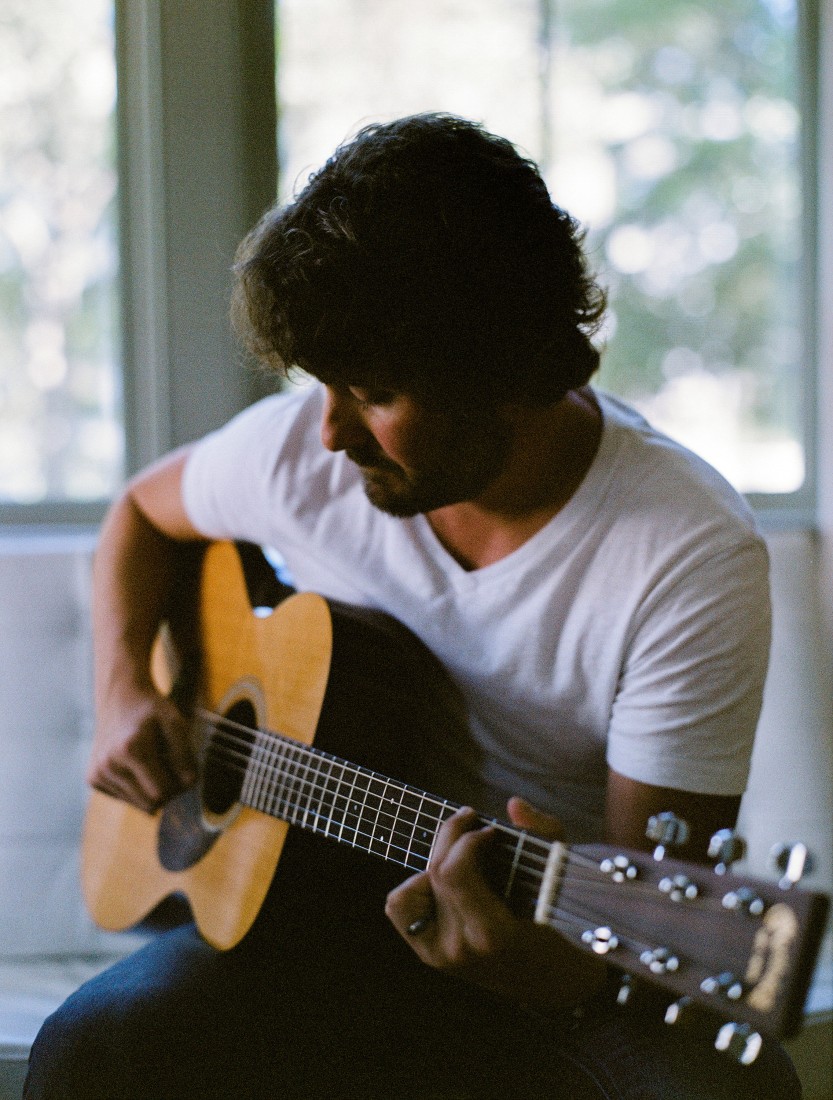 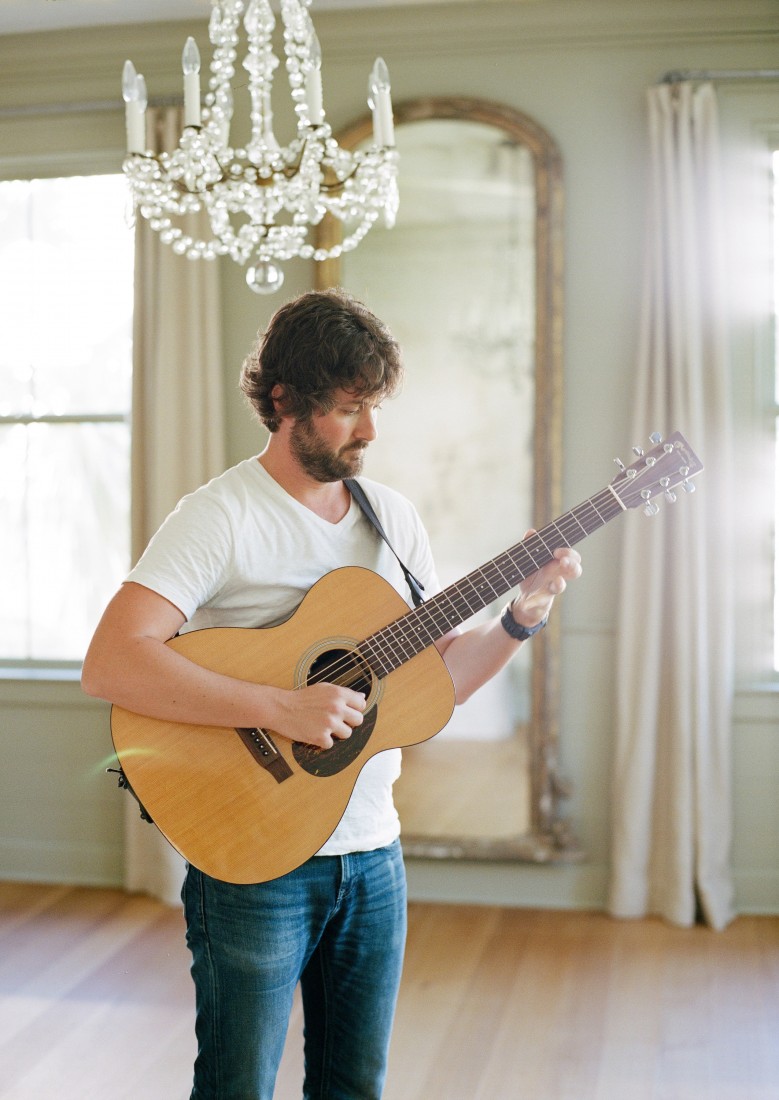 Chris Dodson has a reputation in the Charleston area as the lead singer of Unkle Funkle and Return of the MAC, One of the funkiest Trios around. When performing solo, he holds true to that reputation. Chris has been performing for public and private events for years and brings a mixture of professionalism and fun that will engage audiences young and old.

Definitly worth the money!!

Chris did a great job with his song selection. Played a great mix, would highly recommend using him for any function. This was for a company party of about 75 people.

Upon entering his teen years and seeking a new interest, Chris Dodson began a hobby that would lead to a professional career at the young age of 13. Dodson joined his first band as a lead and rhythm guitar player during his first year of high school. A year later, Dodson displayed his true vocal ability during his school’s annual talent show entertaining the crowd by playing and singing a top hit at the time- “The Freshman”. Dodson débuted his very first solo acoustic performance in 1998, with the complete version of “American Pie” during the same talent show. In 2000, Dodson set off for 4 years of higher education at Winthrop University. During this time he entertained with various artists in and around the greater Winthrop area until 2006 when he relocated to Charleston, South Carolina.

Chris has been writing and recording original music since 2002. He is an aspiring songwriter and would prefer to write songs for other artists and musicians as a non-performer and just perform as an entertainer. Chris plays anywhere from 4-6 nights a week in the Charleston area and you can catch him in the downtown area, Folly Beach, West Ashley, Summerville, and Mt. Pleasant.

Let's have a good time! Party music for party people!!