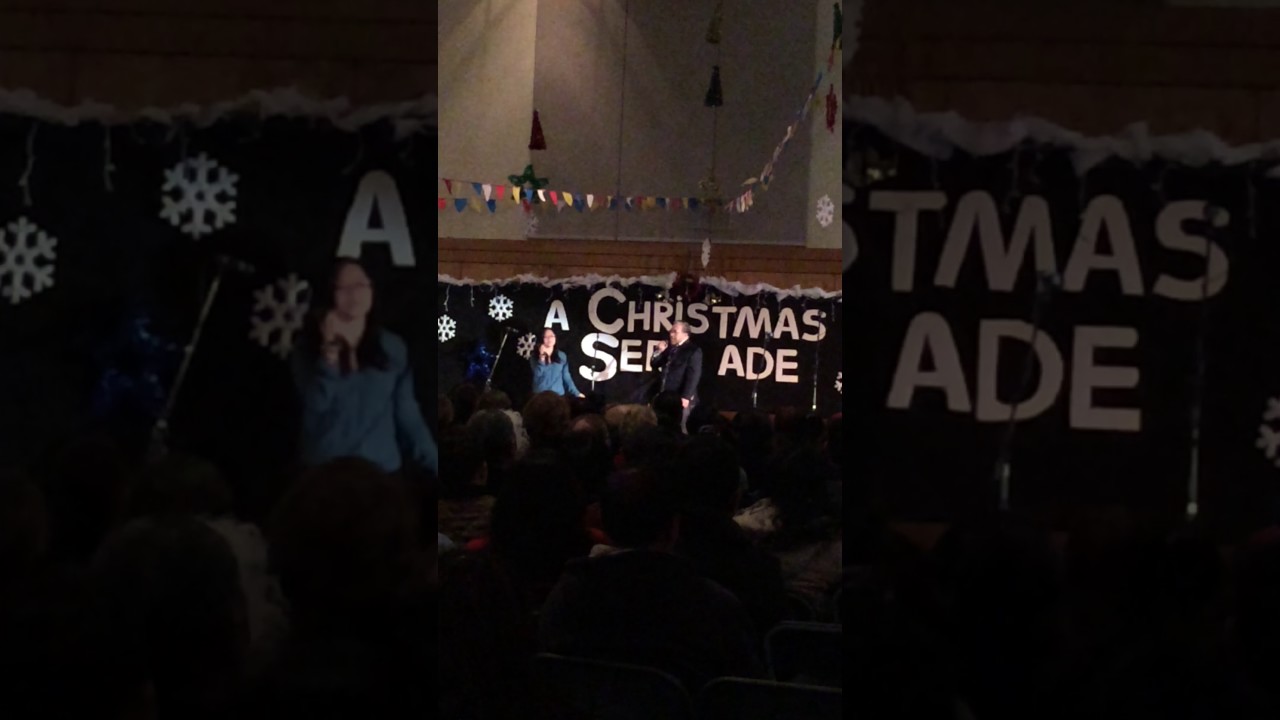 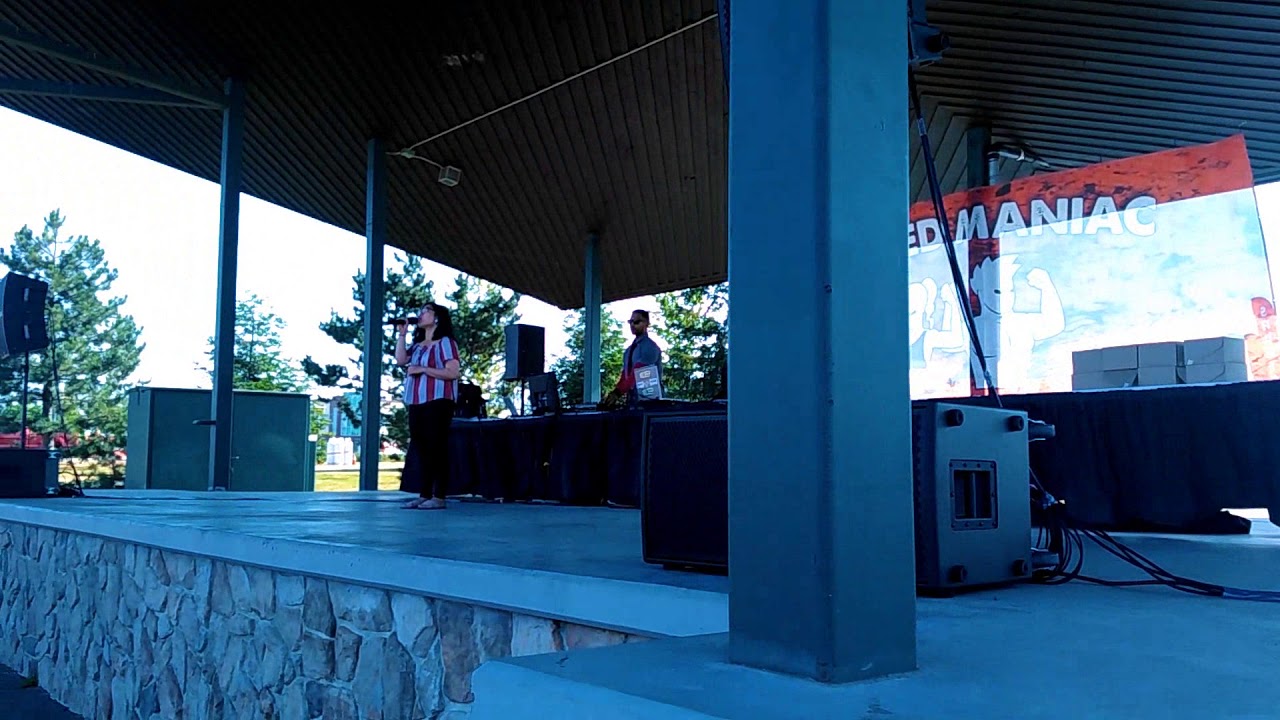 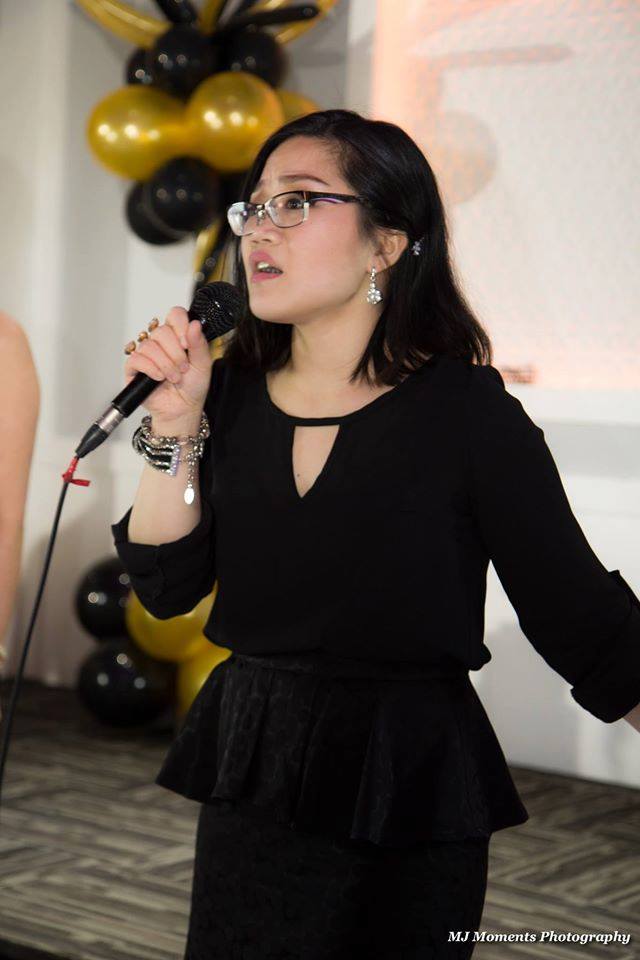 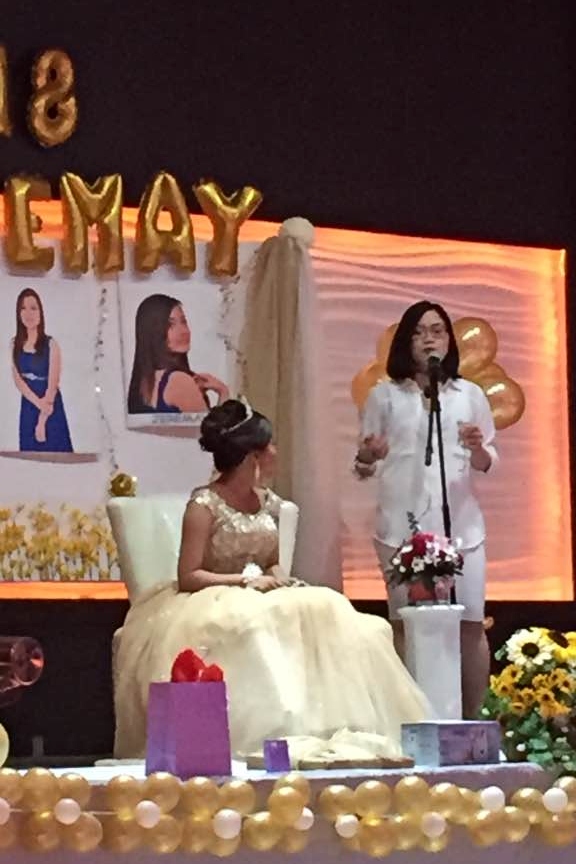 I mostly sing at wedding ceremonies, but if you're short on entertainment and enjoy live music at your reception then count me in. For weddings, I sing love songs (old and new) but I also take requests if you want to hear your favourite songs.

I can perform solo (instrumental/midi/karaoke) or with a band (piano/saxophone/violin).

We had Cherica sing at our wedding and not only did she go above and beyond by always coming early, she also made our rehearsal a priority. Her vocals are amazing and our guests loved listening to her sing. She sang beautifully in our ceremony and provided lively and romantic entertainment for our cocktail hour. If you're looking for a singer for you wedding or event, look no further!!!

Thank you so much Heather and David! You're such a wonderful couple, and it was an amazing experience being part of your beautiful wedding. Wishing you lots of love and happiness today and beyond.

Cherica grew up with music always in the background. Music runs in the family—especially on her father's side with the majority of her relatives being talented singers as well.

Back in the Philippines, she joined child beauty pageants and always sang for the talent portion. This led her to join singing competitions later on when she reached elementary. Her family moved to Canada when she was 8 years old. She took formal voice lessons in classical music for 5 years, performing at several recitals, talent shows, church events, and school functions. She then ventured on to singing RnB and pop music in high school, always performing and improving her craft.

During her undergrad at UBC, she took several courses on musical theatre and music history. She expanded her talents to both acting and dancing, becoming a triple threat. She joined the cast of Aladdin (2014) and Sleeping Beauty (2015) at Metro Theatre Vancouver. In the summer of 2017, Cherica had been invited to join the Encore Advanced Musical Theatre Intensive Program at The American Academy of Dramatic Arts in New York.

Currently, she is a descant and cantor at OLGC's 11:15 choir as well as a regular dance student at Harbour Dance Centre mastering the styles of sexy street and heels.