Chef of All Seasons 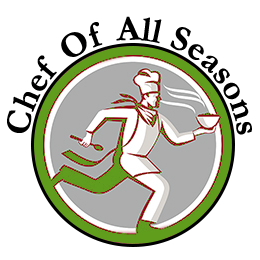 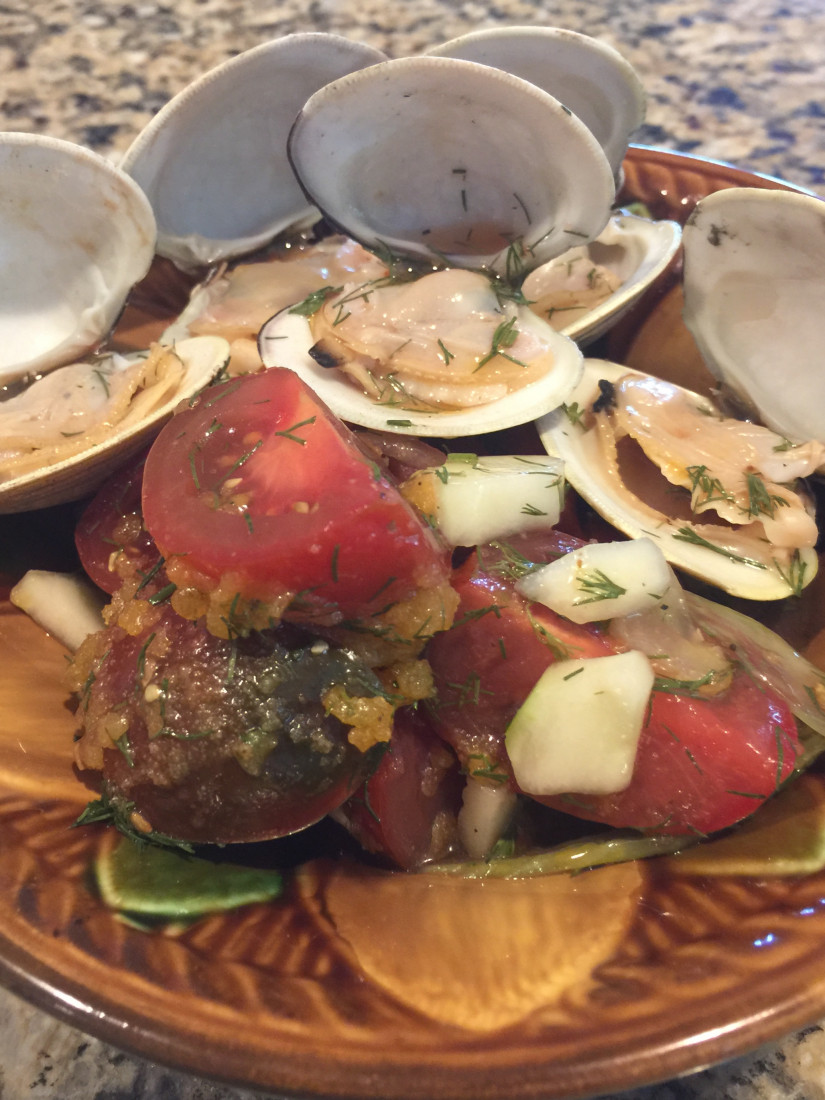 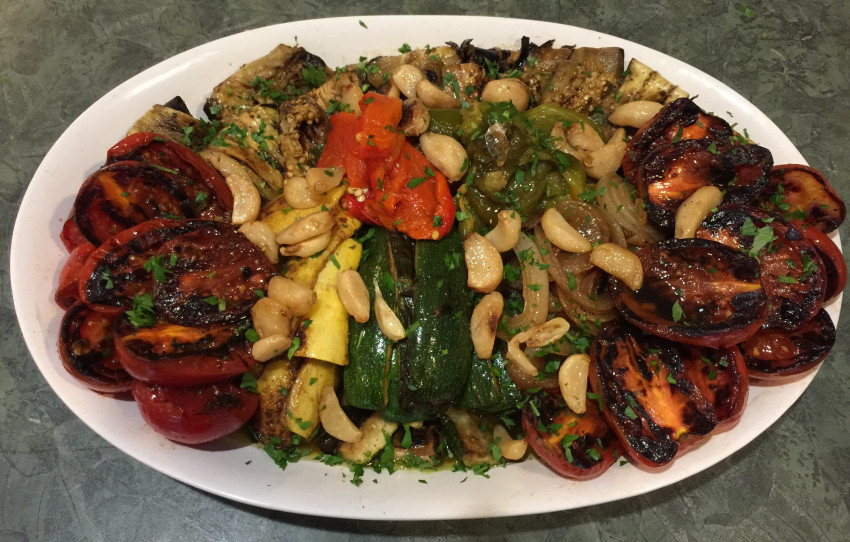 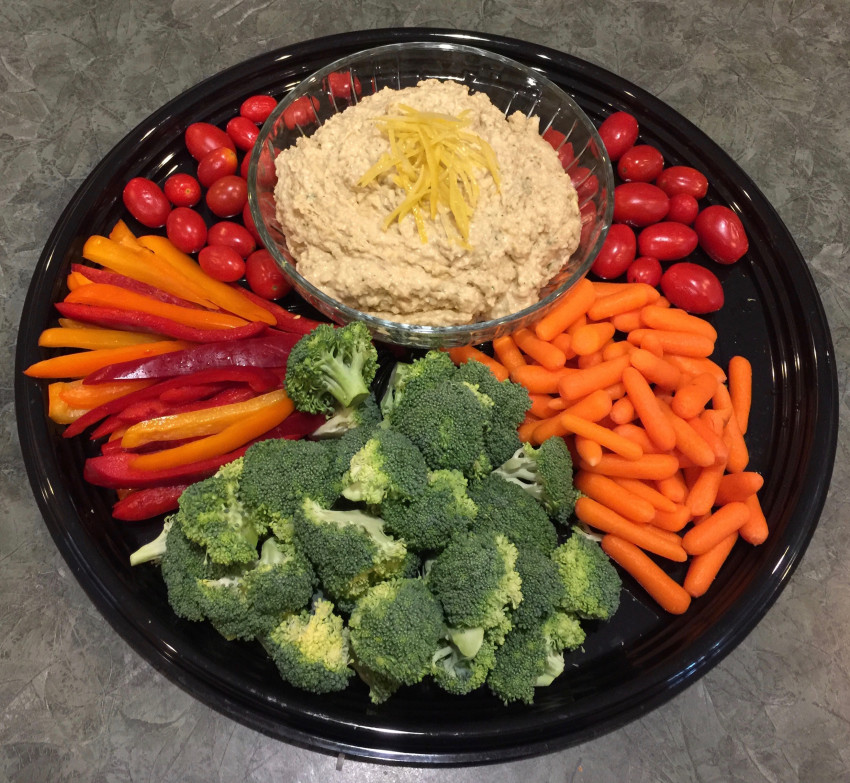 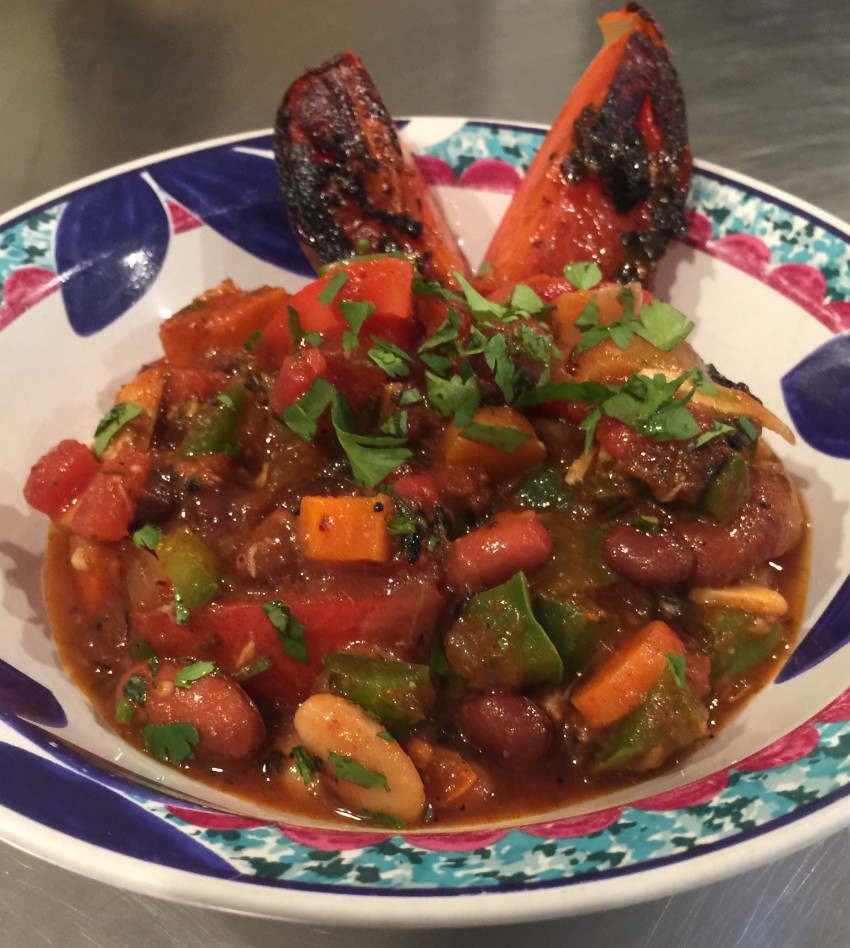 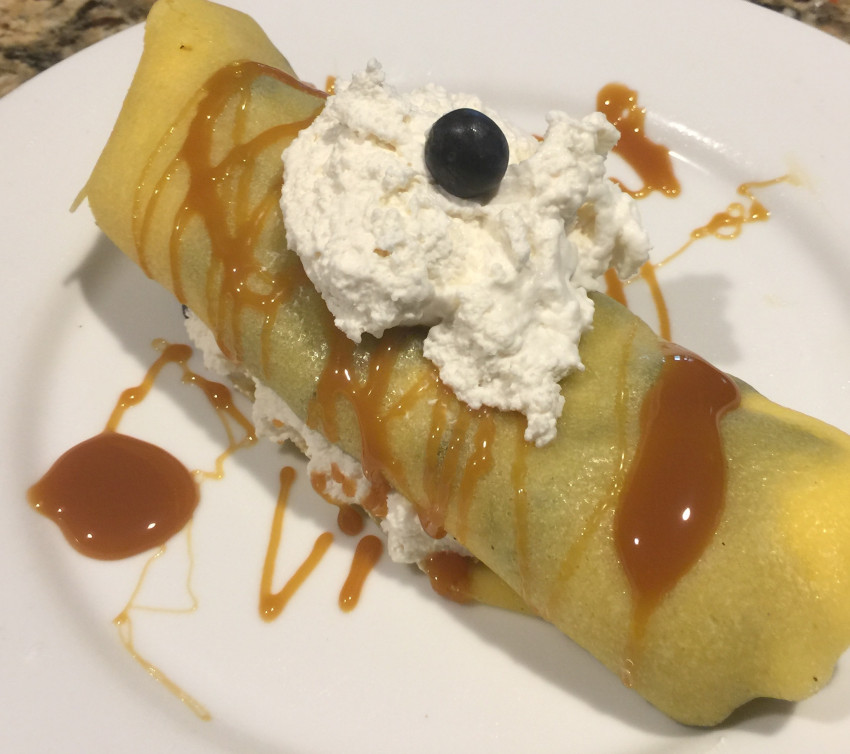 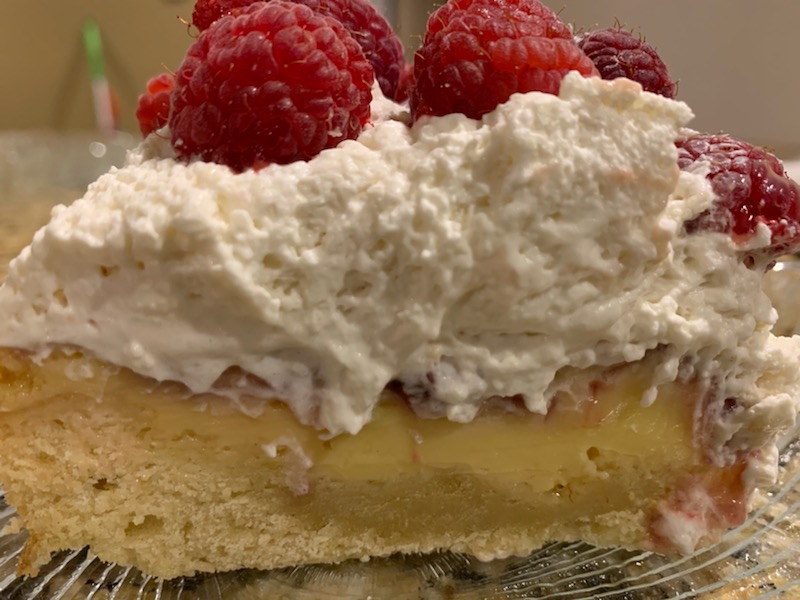 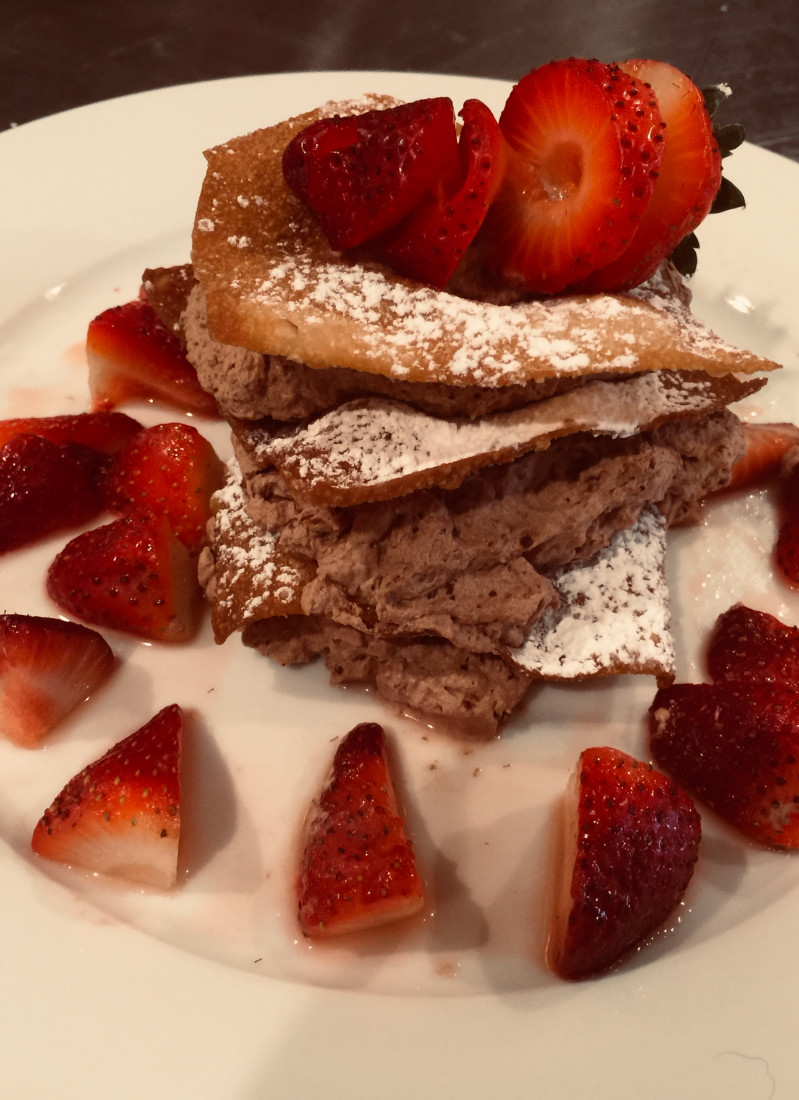 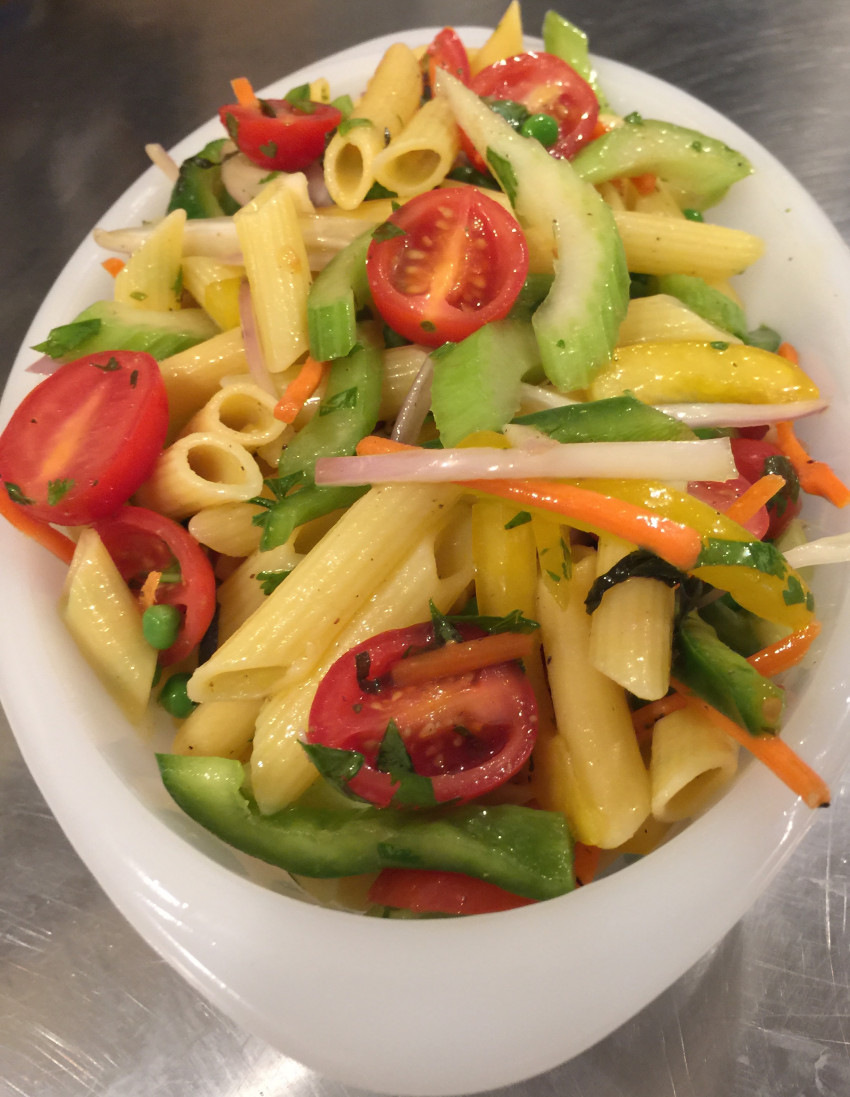 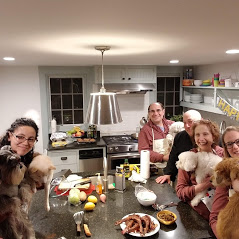 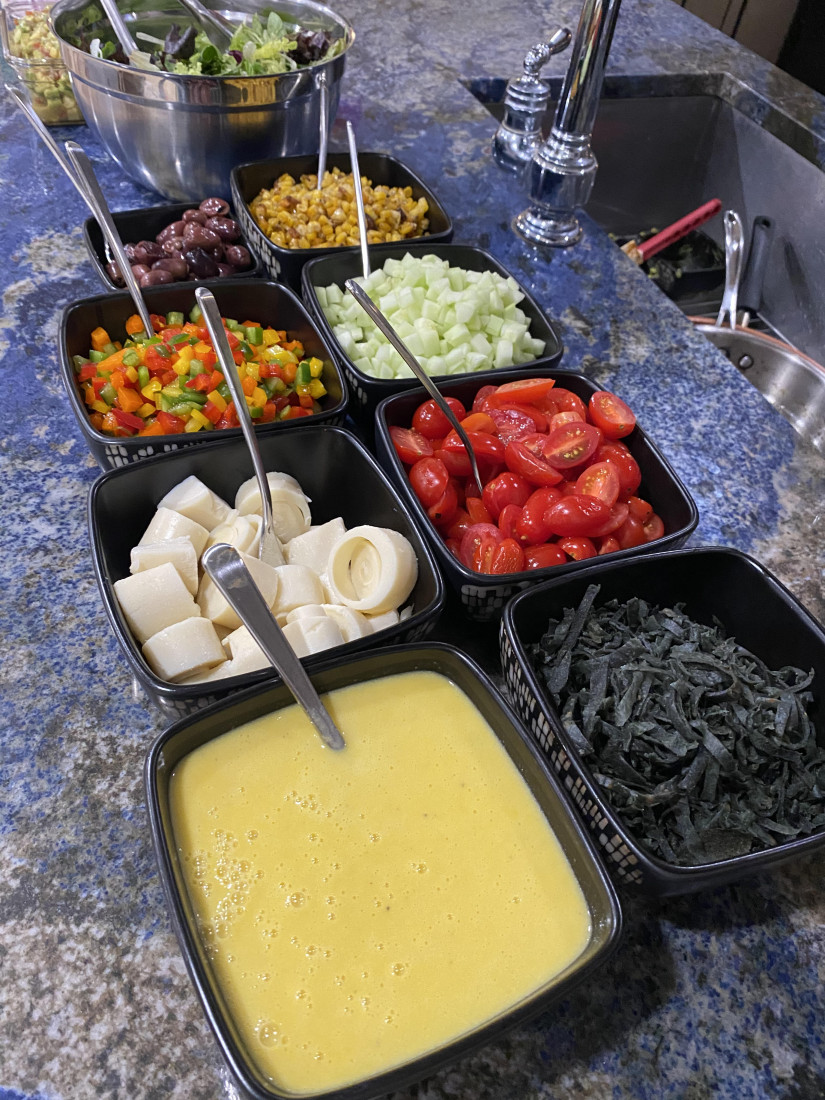 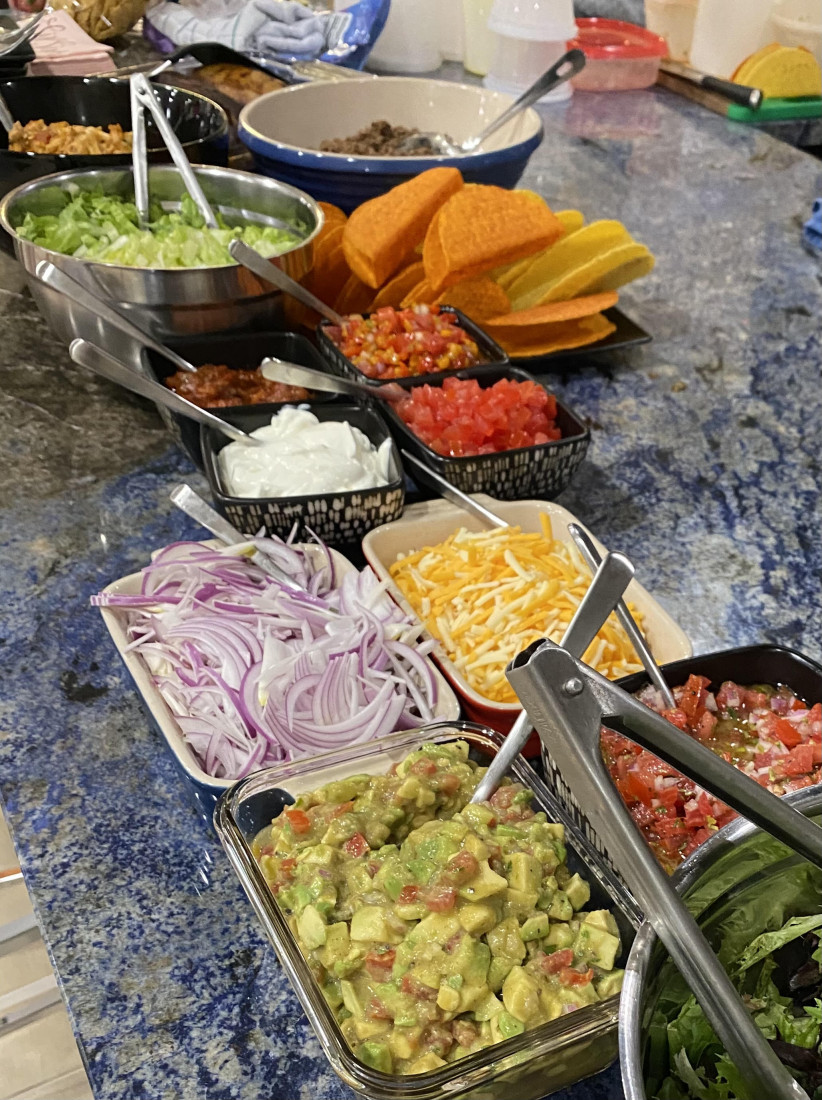 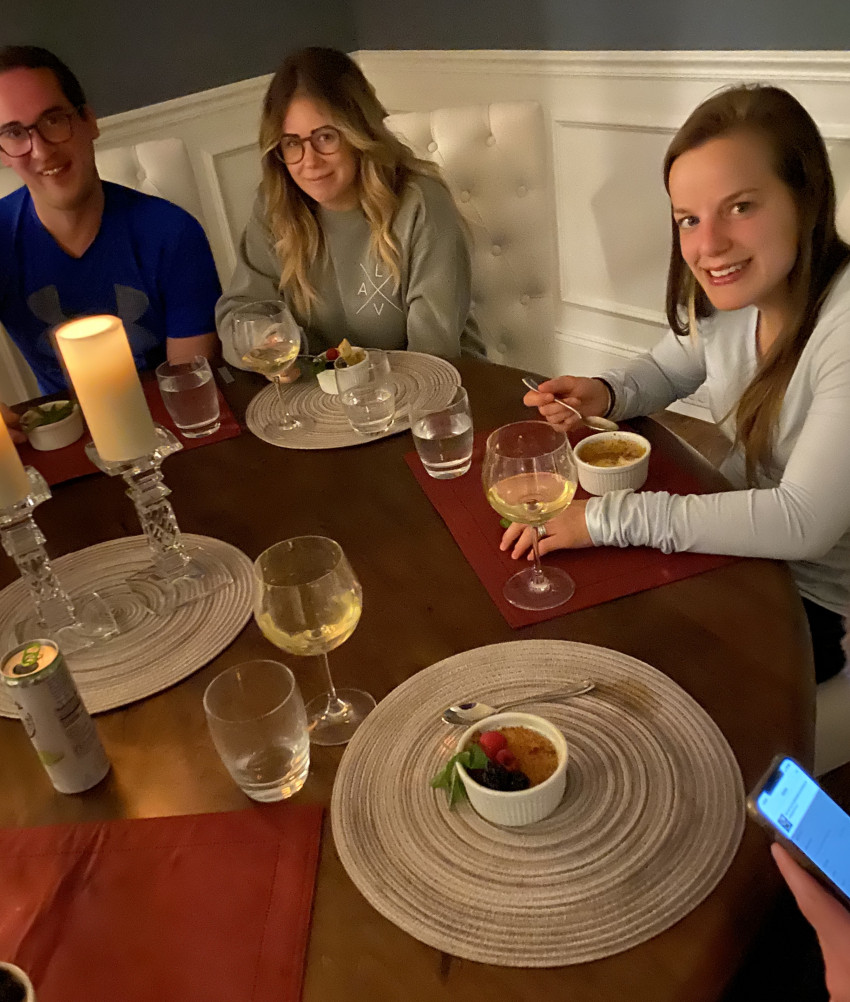 I am a local Caterer, Personal Chef and Cooking Skills Instructor with over 30 years experience and many reviews. All my clients are given high quality consistent work that is customized for all preferences and desires. Whether I am your Private Chef, Caterer or teaching you how to cook in the comfort of home, you will enjoy a memorable feast!

Chef Mitch made a wonderful meal. The food was delicious and plentiful. He was easy to work with and helped to make my husband’s 70th birthday party a great success. The service provided by Annie of Annie’s Events and Waitstaff was excellent as well. I would absolutely hire both of them again !

Hired as:
Caterer
Write a Review

As a Private Chef and Caterer, presenting a memorable feast brings great satisfaction. Cooking allows an outlet for creativity; making something with my hands that you will love can not be fully described with mere words. To be trusted with a family's culinary desires or a milestone event such as a graduation, 40th birthday, anniversary,bachelorette, etc. is an awesome responsibility.

Teaching Kitchen Skills creates a connection that lets us explore new horizons. Everyone has their own particularities: call them assets and defects. Understanding them enables me to help you. There is great satisfaction in knowing I made a difference.

My experience extends over thirty years with many favorable reviews in the media. Beginning with my first restaurant position, at Le Bistro in Bronxville, NY; I have sought houses of high quality and standards to further my understanding and practice of the culinary arts.

My next posting was Garde Manger at Covington in Armonk, NY.
There I was inspired by a learned and able kitchen staff of culinary graduates. From there I financed my formal education at The Culinary Institute of America. During this time, my catering career began; at first in the employ of Chef/Instructors and then independently. The work was interesting and the clients were inspiring. Up until graduation, my next position was Sous Chef at a 4 star (N.Y.T!) French restaurant Bistro 22. An offer of the same position at West Street Grill in Litchfield, CT brought me to Connecticut.

Over the next decade, my positions in food service included a la carte, banquet and buffet service as Executive Chef in two establishments of note. The Yankee Pedlar Inn was an historic landmark in Torrington, CT. The other, Cafe Angelique, received many reviews in the media; including Hartford Courant and Connecticut Magazine. My last restaurant position was at AJ’s Main Street Grill. For the last ten years I have been exclusively an independent Caterer, Private Chef and Cooking Skills Instructor.

A full kitchen is necessary for hot buffet setups