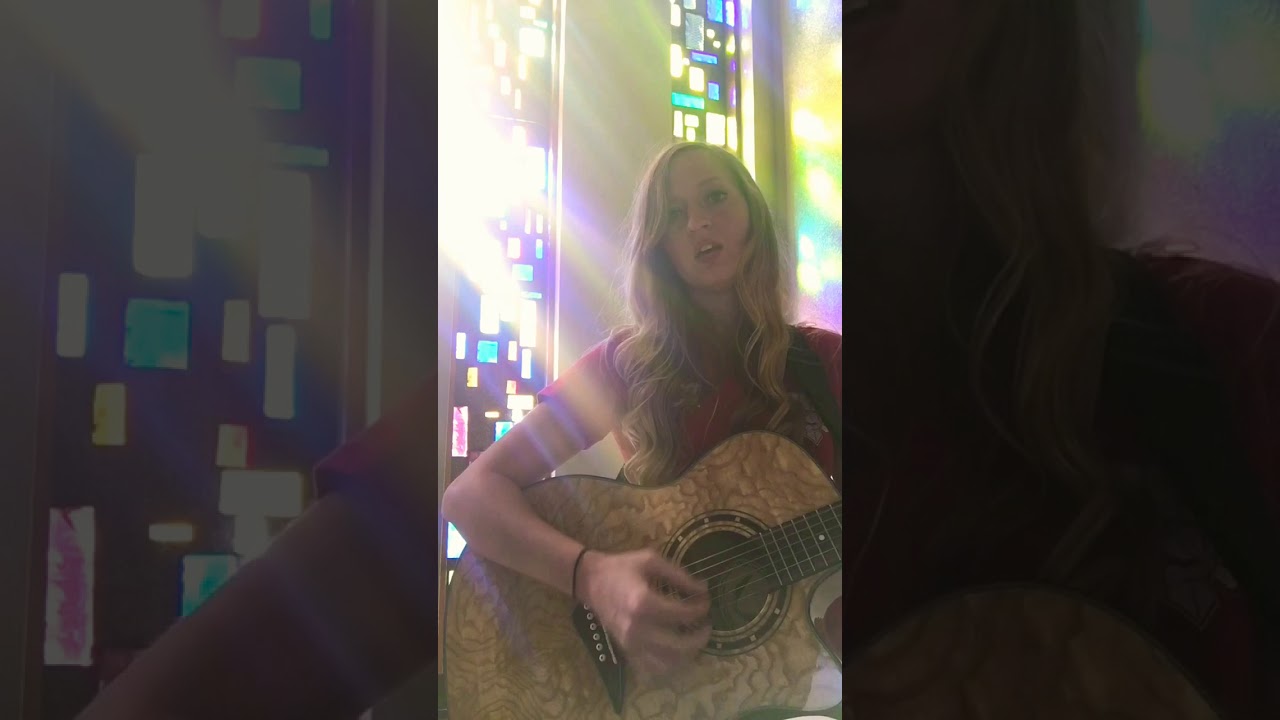 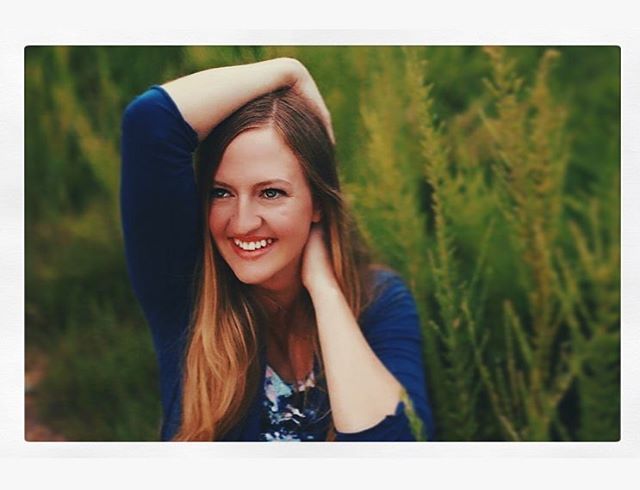 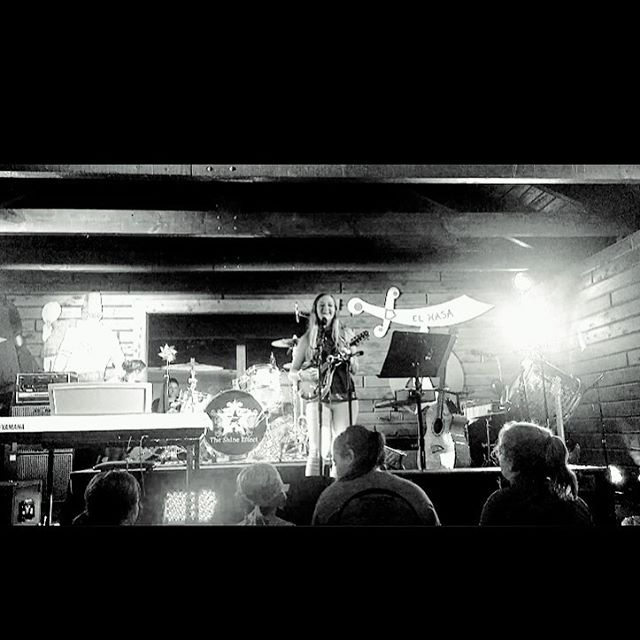 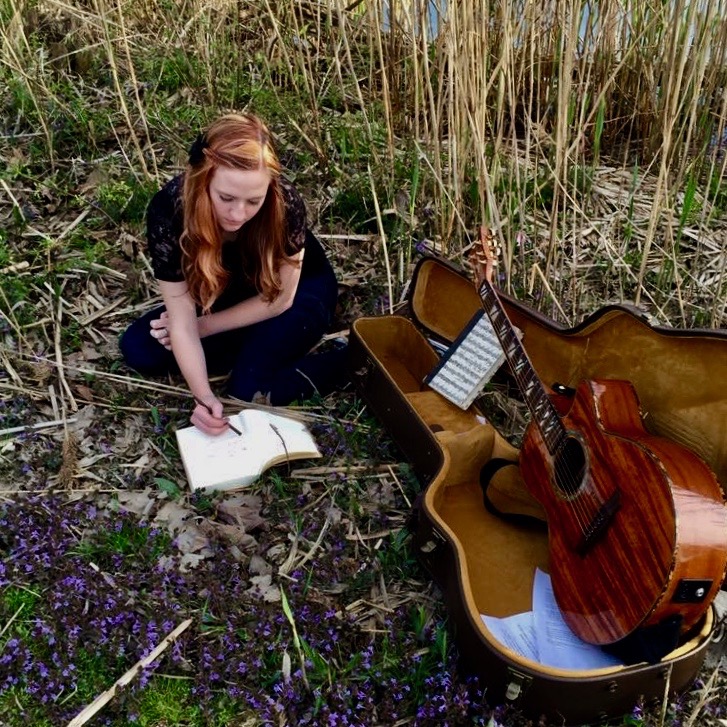 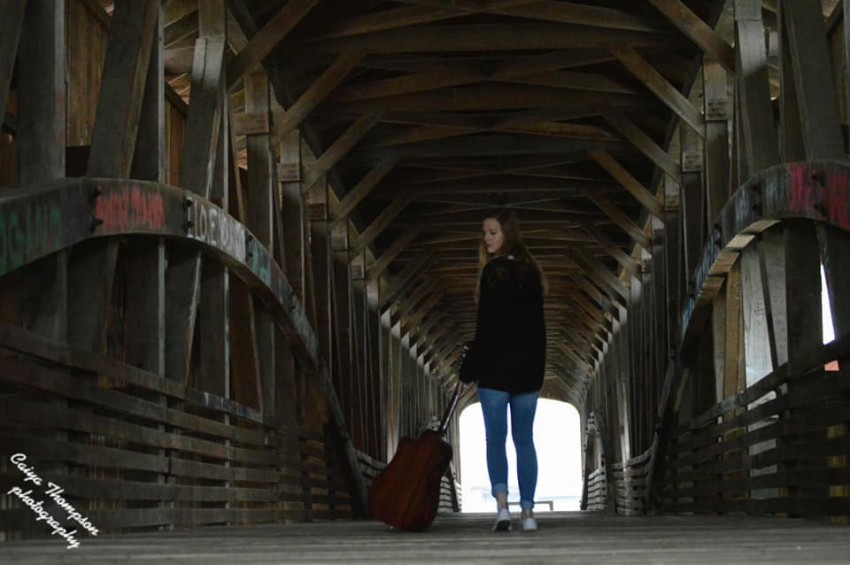 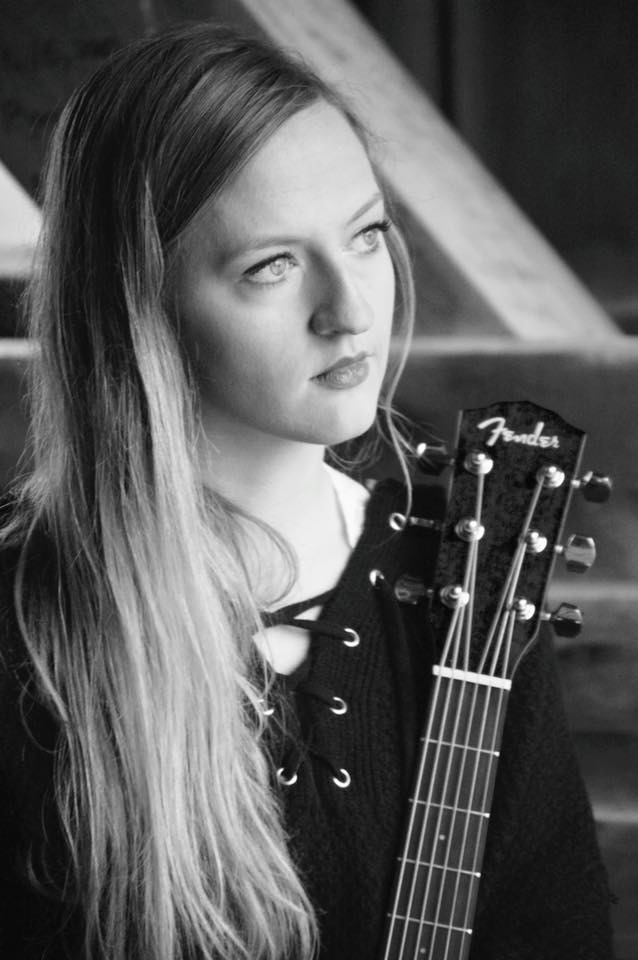 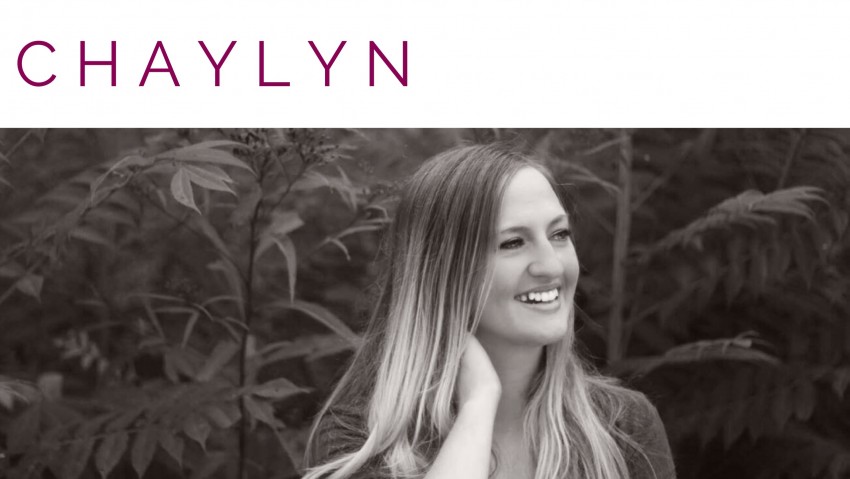 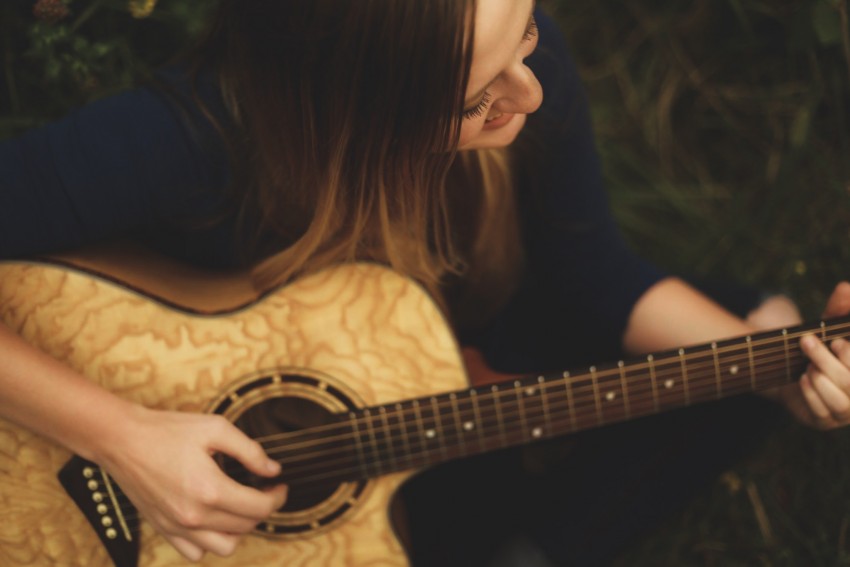 Touring Christian artist, speaker, and multi-instrument musician, Chaylyn is a unique act who's faith and desire to impact others inspires her to perform.
With over 5 years of experience and vast knowledge about the music industry and the art of worship leadership, public speaking, and performance, she has experienced every type of venue/audience from a small funeral to a 1,000+ member youth conference audience, worship services, community events, birthday/private parties, weddings, and summer camps.
In addition to her music, Chaylyn is also a gifted public speaker. Having spoken at over 100 events since her speaking debut in 2018, Chaylyn is a versatile and compelling speaker.

Top notch, could not have done a better job. Pleasant Young lady with amazing talent.

A voice that will make you cry tears of joy!

Chaylyn performed at my church and the congregation absolutely loved her. She is very professional and a true follower of Jesus.

Price Range: $350 and up (negotiable with communication)

At a typical show, a fan could expect heartfelt worship with strong and emotional vocals, sweet fingerstyle guitar, and beautiful piano music, influenced by years of both classical and worship training.
Through covers of popular songs, both worship and radio hits, and original music, Chaylyn offers her audience a raw and honest performance.
Her story, which she tells at every show, is one of overcoming brokenness and years of abuse and extends hope to those who've had similar experiences through brutally honest songs.

Growing up in an abusive household, Chaylyn had intense struggles with depression, anxiety, and suicidal thoughts.  Even before performing, young Chaylyn would find solace in music and her faith, writing her feelings and experiences into songs that she’d one day share with the world.   Now, at 20 years old, Chaylyn has been touring professionally for five years, both solo and with other bands.  In September of 2018, Chaylyn released her debut EP, “Deep.”  Immediately after, she began receiving international and global attention from write-ups in CCM Magazine, Jesus Freak Hideouts, and many other music blogs and large social media accounts. As a result, “Deep” has received Spotify playlist placement, resulting in over 20,000 streams and downloads and, in January of 2019, “Deep” was named no.6 Christian Album of the Year by popular music website, "Louder Than the Music.”
With a Sound that has often been compared to Ed Sheeran, Lauren Daigle, and Jason Mraz, Chaylyn is a refreshing artist who offers fans music about real life situations and struggles in a world of empty and meaningless lyrics.

The singer hopes to use her music to speak to people and reach people in even the darkest places. Her story, which she tells at nearly every show, is one of overcoming years of abuse and shame and she hopes to allow her past and victory over it to show people that there is hope even in the most hopeless places and situations.

In addition to her music, Chaylyn is also a public speaker. Having spoken at over 100 events in 2018 alone, Chaylyn discovered a surprising passion for speaking and telling her story to the masses by accident. After being ask to be part of a school assembly tour early in 2018, Chaylyn dropped out of college to pursue this opportunity. Part of the requirements for this tour was public speaking. Growing up as an introvert, Chaylyn felt hesitant and scared to attempt this at first. Very quickly, though, she discovered that public speaking was something she genuinely loved to do.  After seeing the way her story of overcoming a life of abuse and fear deeply impacted others, she fell in love with speaking and grew to be passionate about using her past to make a positive difference in the lives of others.  Since, she spoken at over 100 events and has seen thousands of lives touched by her story.  A versatile speaker and performer, Chaylyn has experienced every type of venue and audience from a small funeral to a 1,000+ member youth conference audience, church worship services, community events, birthday/private parties, weddings, and outdoor summer camps.

Typical set up needs include:
- a stage/area big enough to fit
. two small speakers
. a small soundboard
. cords
. two-four instruments, cases, and stands
. a microphone and stand
. a pedal box
. A table for merchandise

Artist will come with all necessary sound equipment, slides, and instrument stands, but it is preferred to go into a venue's sound system, if at all possible.

Varies with venue, please email for an example set list

Capability to plug into venue's sound system (if at all possible)