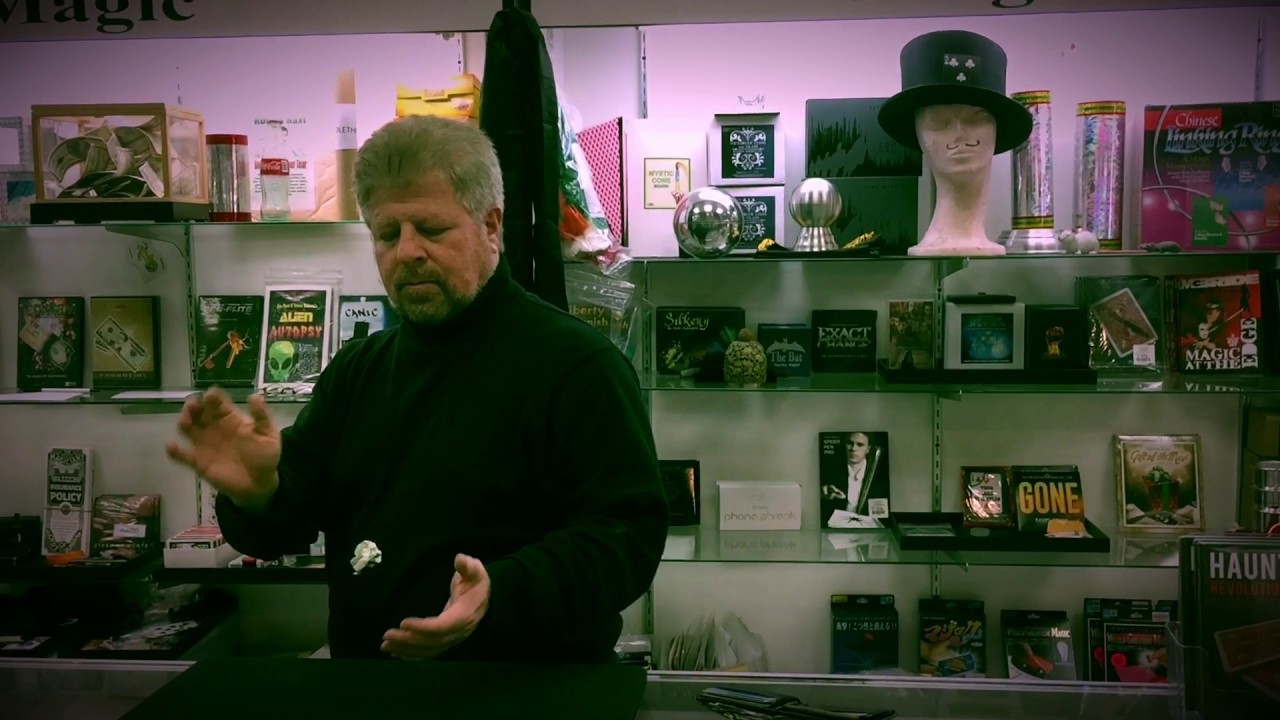 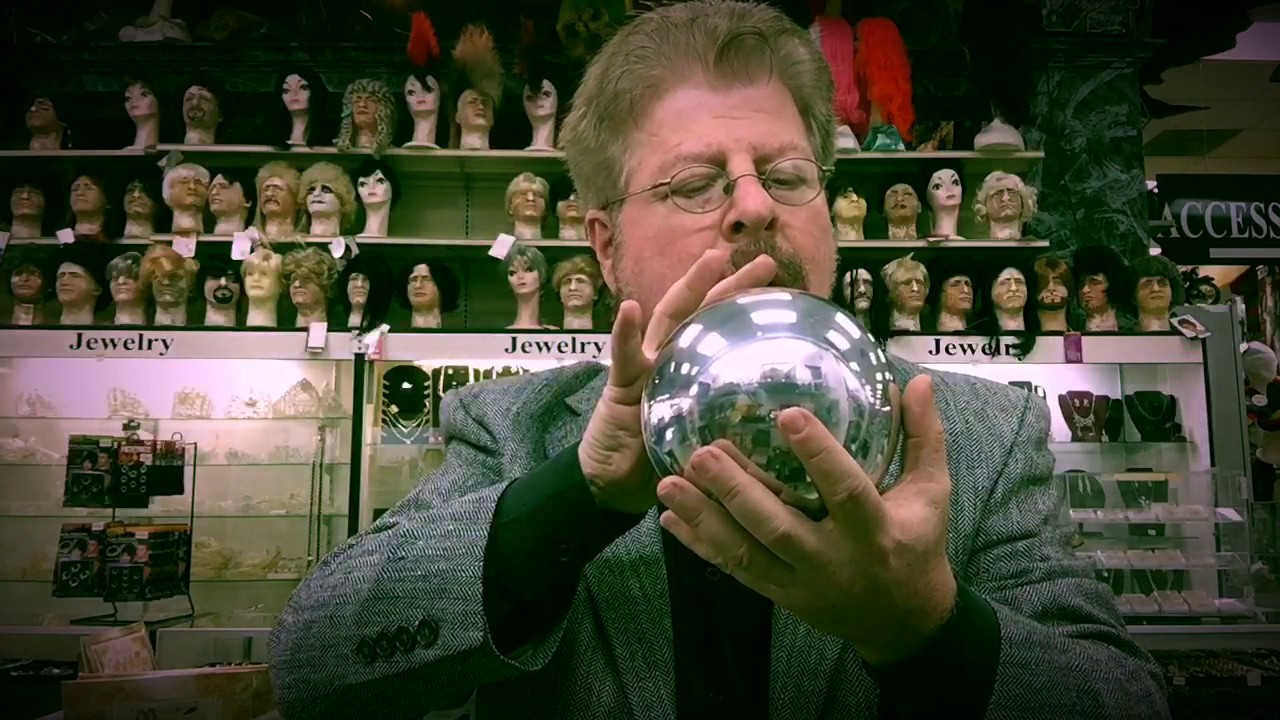 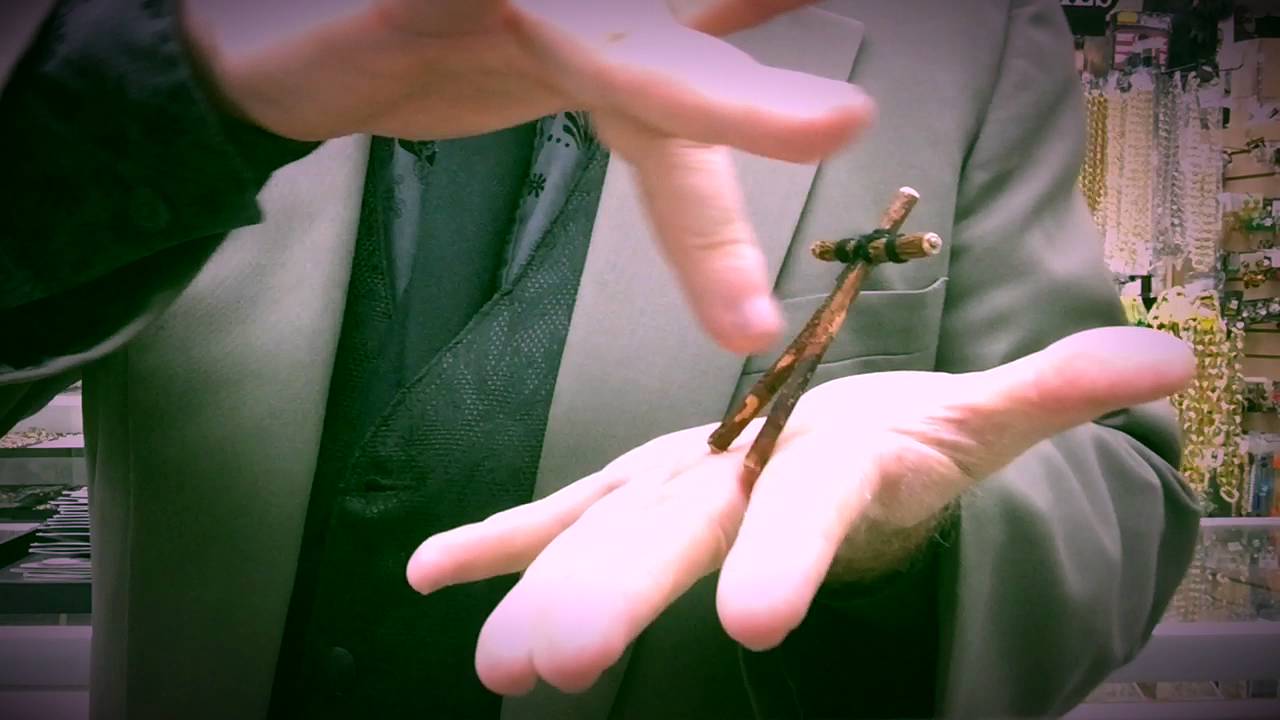 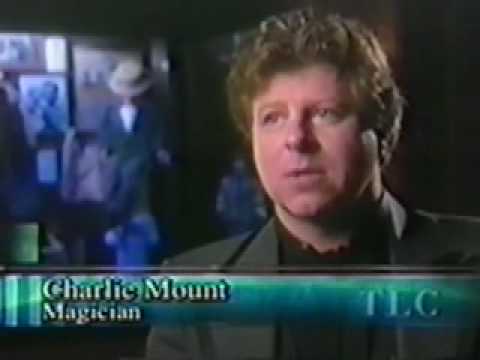 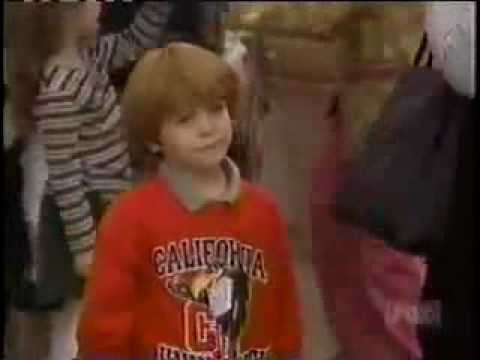 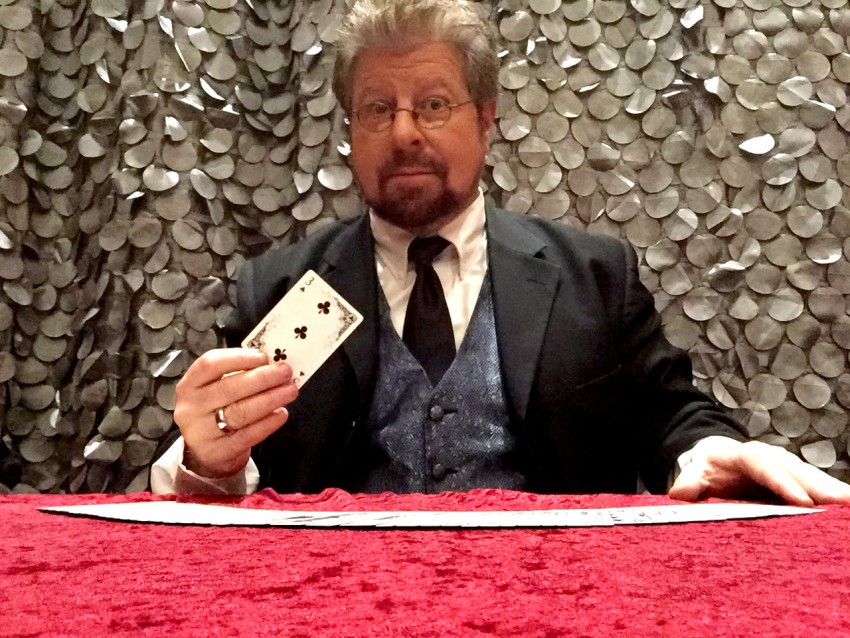 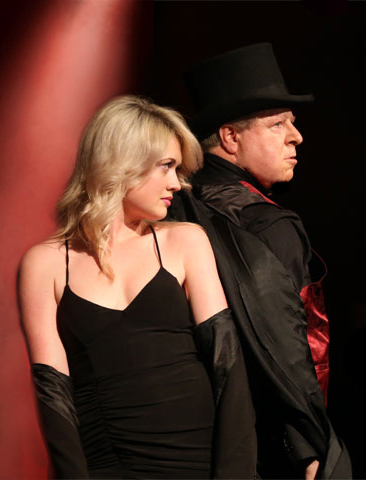 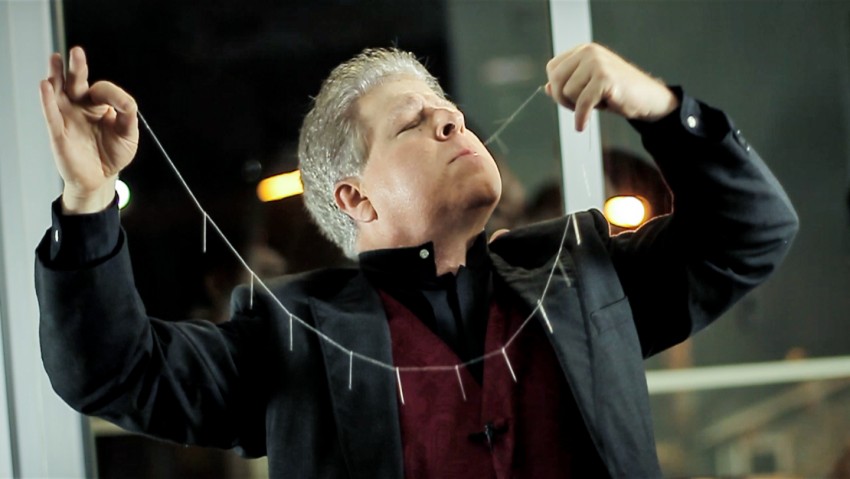 Magic Castle member Charlie Mount has performed in nightclubs all over the world! From a ten-year stint at New York’s famed Comedy Cellar to engagements at The Sands Casino in Atlantic City and first class resorts like Sam Lord’s Castle in Barbados, Sandals in Jamaica and the grand Chateau Champlain in Montreal. Television credits include featured appearances on MTV and his renowned presentation of Houdini’s legendary East Indian Needle Illusion on Magic's Greatest Illusions.

Be the first to review Charlie Mount

Close-up/walk Around: At the table Charlie will regale your guests with his trademark improvisational humor and present some astonishing Card Effects, Ghostly And Psychic Predictions, A Haunted Stick Figure, and more. Lots of audience interaction, and all the action happens inches away!

Originally from New York Charlie developed his comedy/magic act at the famed Comedy Cellar in Greenwich Village working alongside other newcomers like Jon Stewart, Ray Romano, Dennis Miller, Chris Rock, and Colin Quinn. Charlie is a member of the world famous Magic Castle in Hollywood and appeared on TV's Magic's Greatest Illusions recreating Houdini's "East Indian Needle Mystery". Other engagements include The Sands Casino in Atlantic City and first class resorts like Sam Lord’s Castle in Barbados, Sandals in Jamaica, Holland America Cruises, and the grand Chateau Champlain in Montreal.

Charlie Mount's theatrical productions are bold and innovative, whether they're original works like Acting - First Six Lessons with Beau Bridges or classics of the American Theatre like his Ovation Nominated production of Waiting For Lefty. ​ As the long time Artistic Director for the Chestnuts Theatre Program at Theatre West in LA he directed striking productions of Seascape, Gaslight, The Fantasticks, Waiting in the Wings with Betty Garrett, and produced The Lion in Winter with JIM BEAVER, the West Coast Premiere of Requiem for a Heavyweight, and Jim Beaver's play Verdigris. He also collaborated with Ray Bradbury and his Pandemonium Theatre Company to produce Falling Upward with PAT Harrington.

Charlie's own plays have received critical acclaim and include The Leather Apron Club, Against The Wall (LA Times "Critic's Pick!"), Trumpets and Table-Tipping and Wicked Lit's production of The Spirits of Walpurgisnacht (designing the magic for the last two).

He lives in LA with his wife and children
​​​​

Round table (for close-up magic engagements)