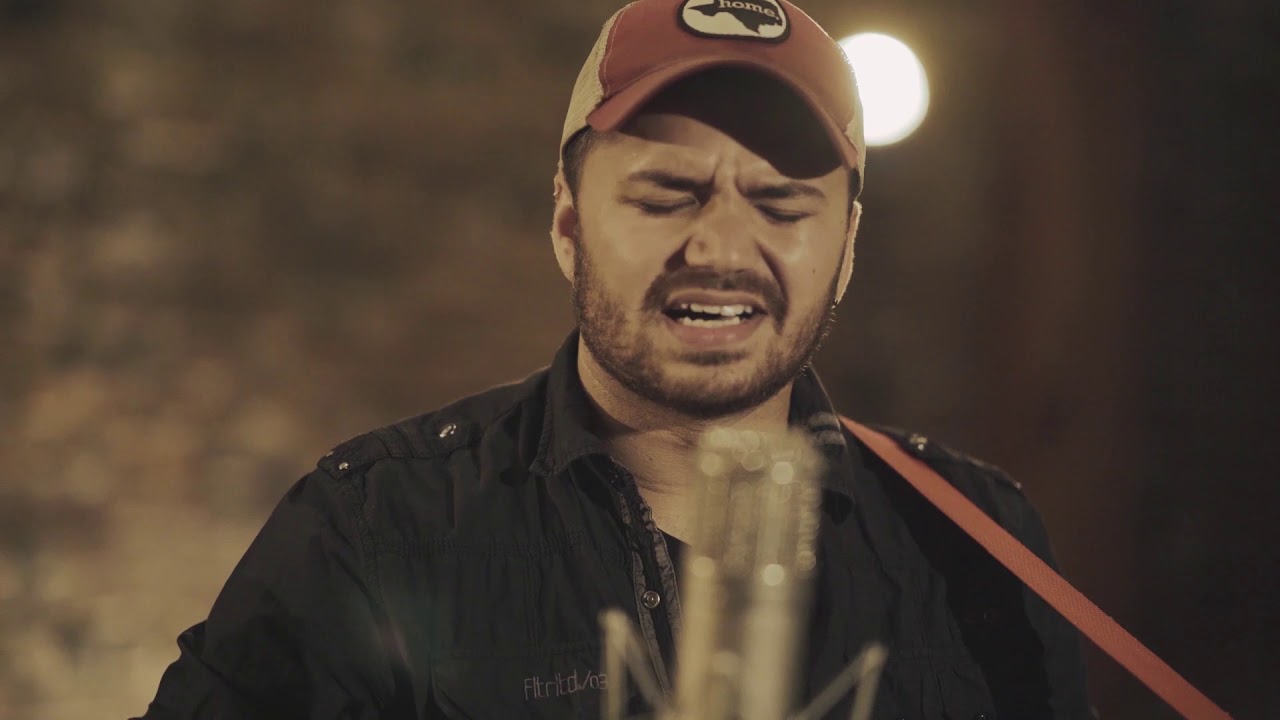 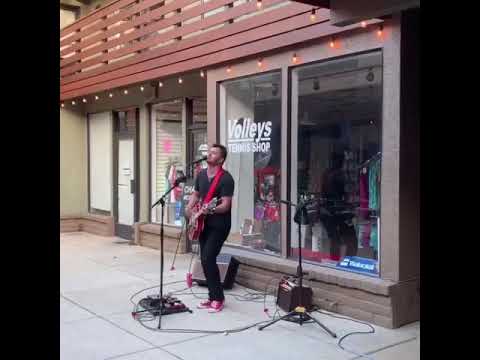 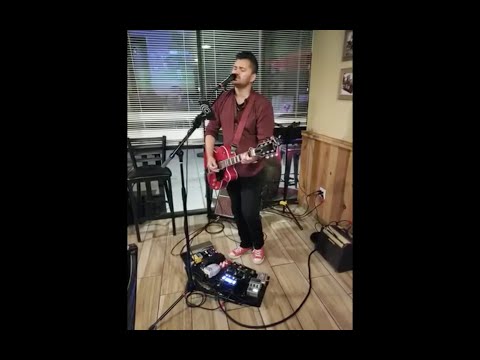 Chance McCauley is a San Francisco based country artist bringing west coast country charm to every event. With a focus on country hits, Chance covers everything from classic Johnny Cash to modern Sam Hunt. Chance also covers many other pop hits ranging from Matchbox 20 to Ed Sheeran.

Over the past decade, Chance has been performing across the western U.S while gaining both fans and recognition. Chance has received numerous awards for both his performance and his songwriting including Best Song of the Year from West Coast Songwriters in 2016.

Make your next event something special and get your quote today!

Heard Chance sing at a winery in Napa he was amazing and I hope I can hire him soon!

Five star all around! Great musician and very engaging, everyone had a wonderful time.

Chance McCauley is a San Francisco based country artist bringing his own brand west coast soul wherever he roams. After growing up in the small town of Roseville, California, Chance brought his small town sensibility to San Francisco in 2007. He was warmly welcomed by his fellow songwriters for his soulful style of storytelling.

Over the past decade, Chance has been performing across the western U.S while gaining both fans and recognition. He has been honored to perform at iconic venues including the Great American Music Hall in San Francisco as well as performing at the famous SXSW festival in Austin, Texas. He has also received numerous awards for both his performance and his songwriting. Most notably, his song “Home” won Best Song of the Year for West Coast Songwriters in 2016 awarding him the attention of listeners and producers alike.

Chance's debut EP, Home, shows just what he has to offer to the future country music.

Allison B. said “My husband and I had a small wedding reception so having a band didn't make any sense. I don't know what kind of sorcery Cleagle did, but he made himself…”

Rahul G. said “Jonathan was a smashing hit at our event, and so kindly integrated our message into his performance. He worked really hard amidst a busy schedule to provide…”

Lyndsy P. said “Stefan was so friendly and easy to work with leading up to our event. Everyone commented on how wonderful he was. We would definitely use him again.”