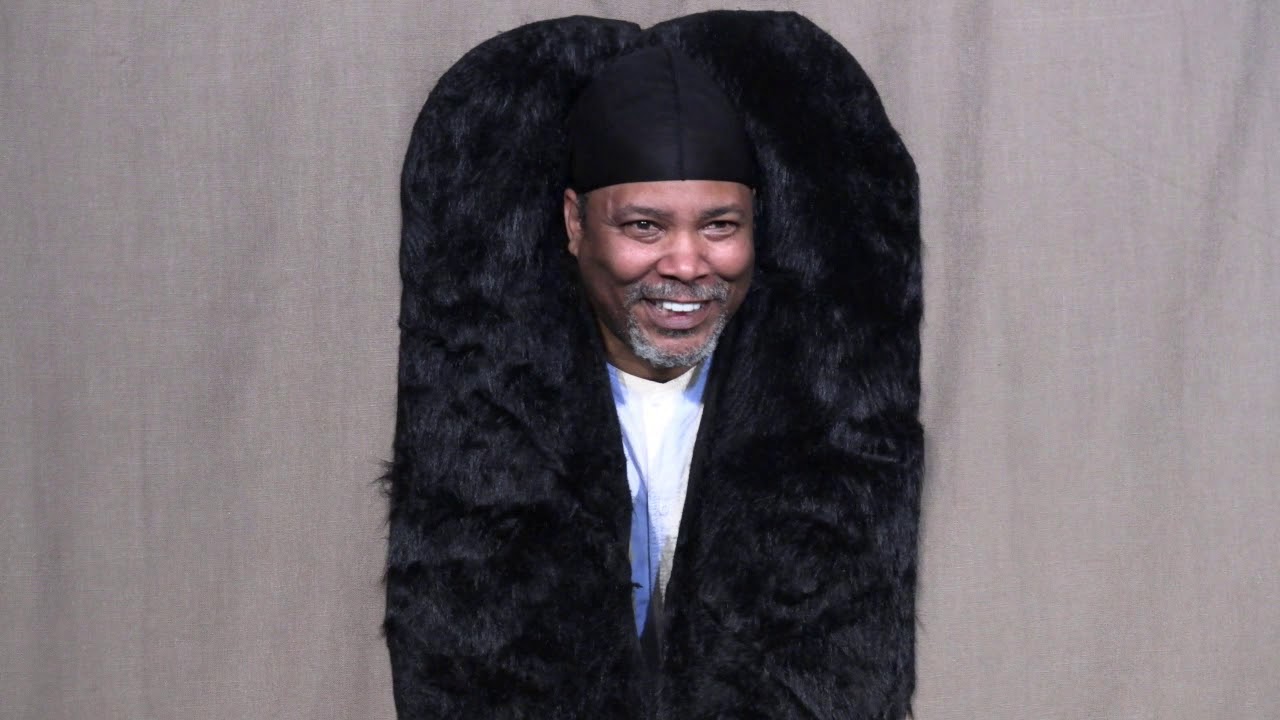 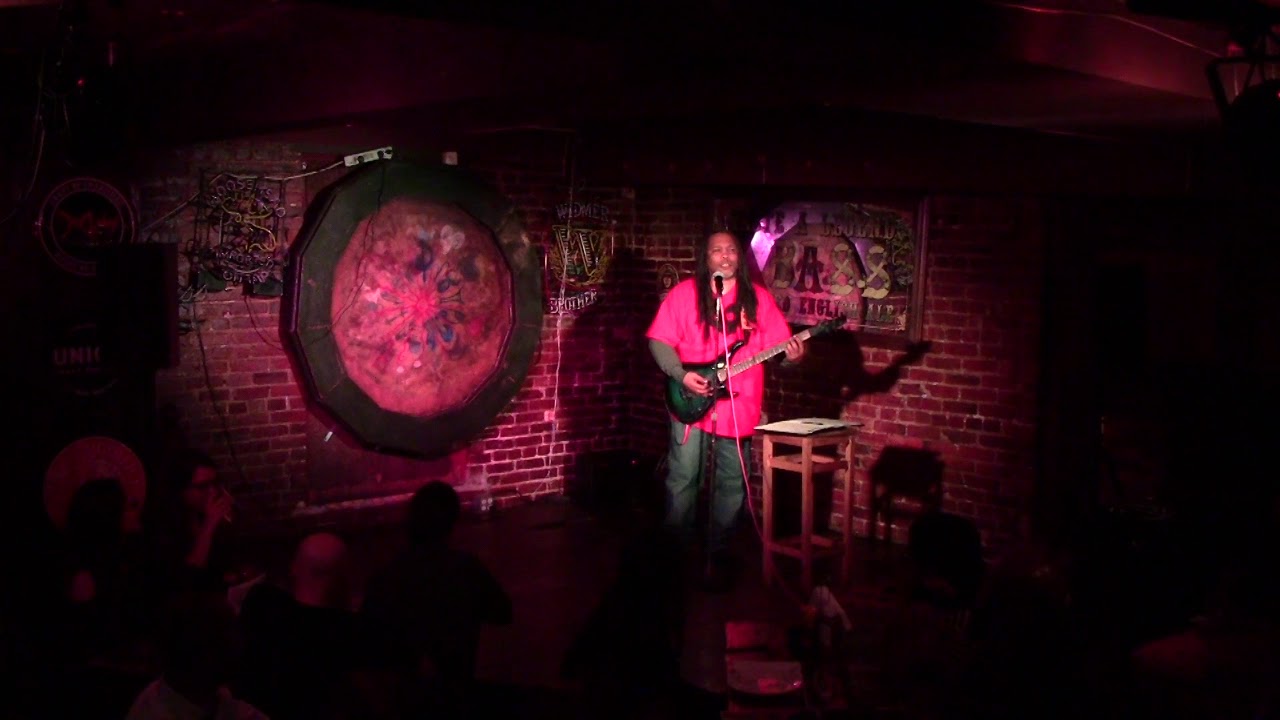 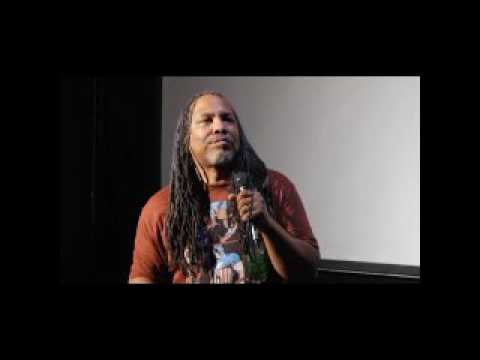 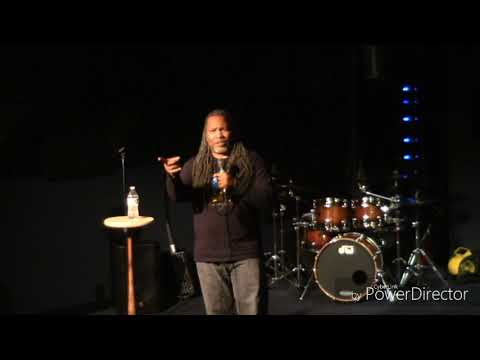 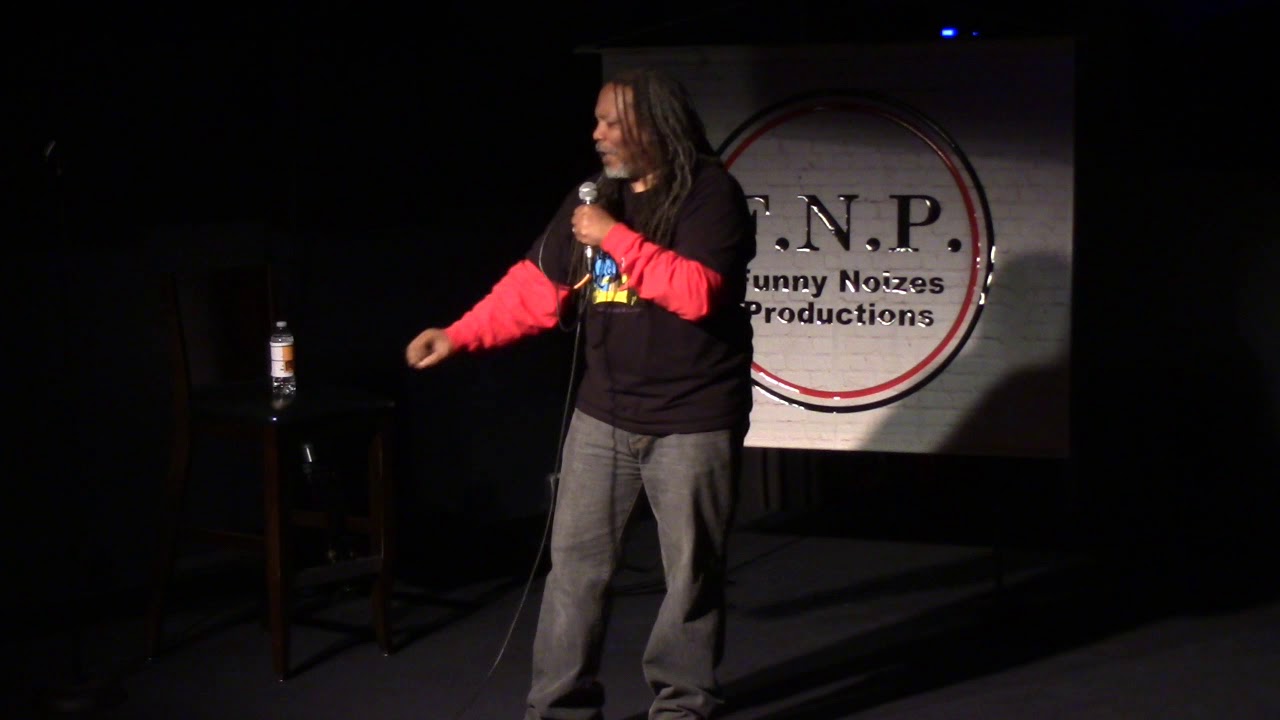 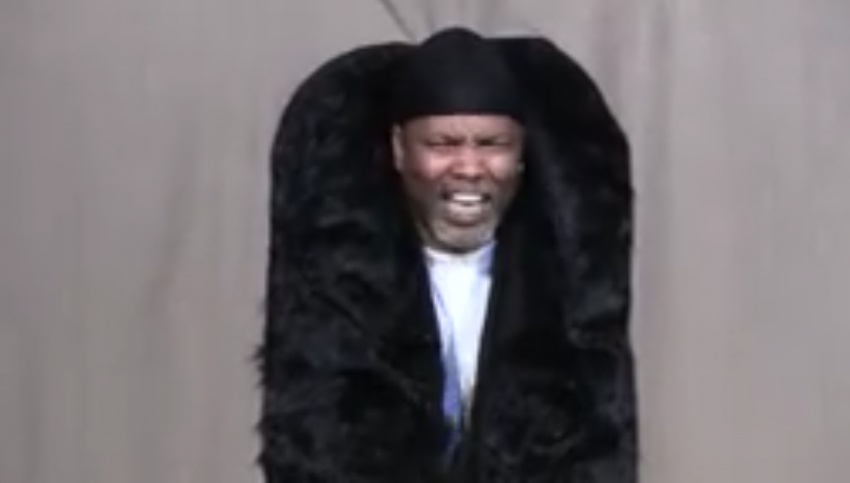 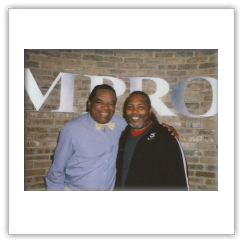 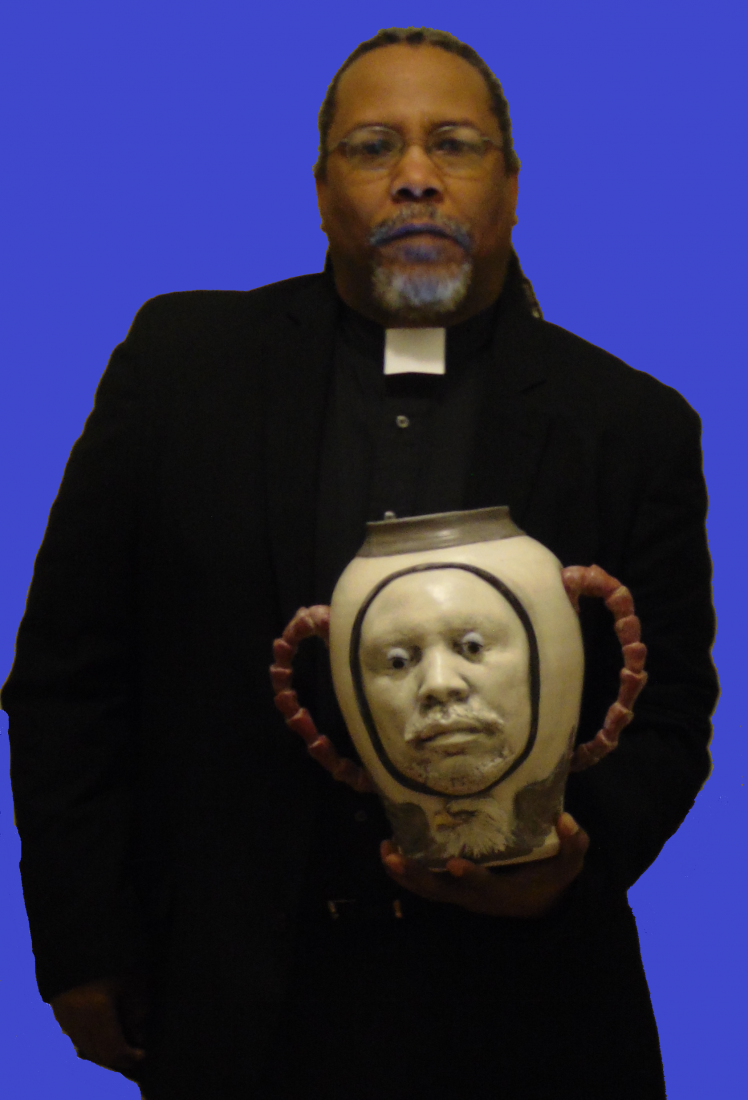 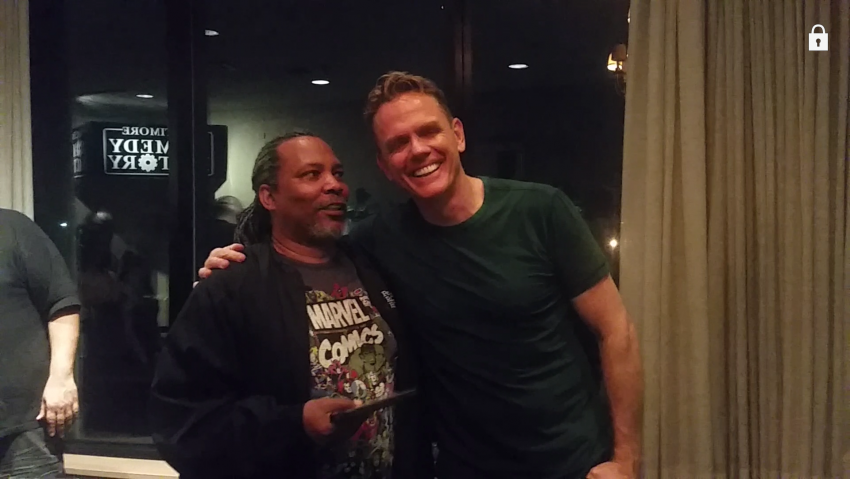 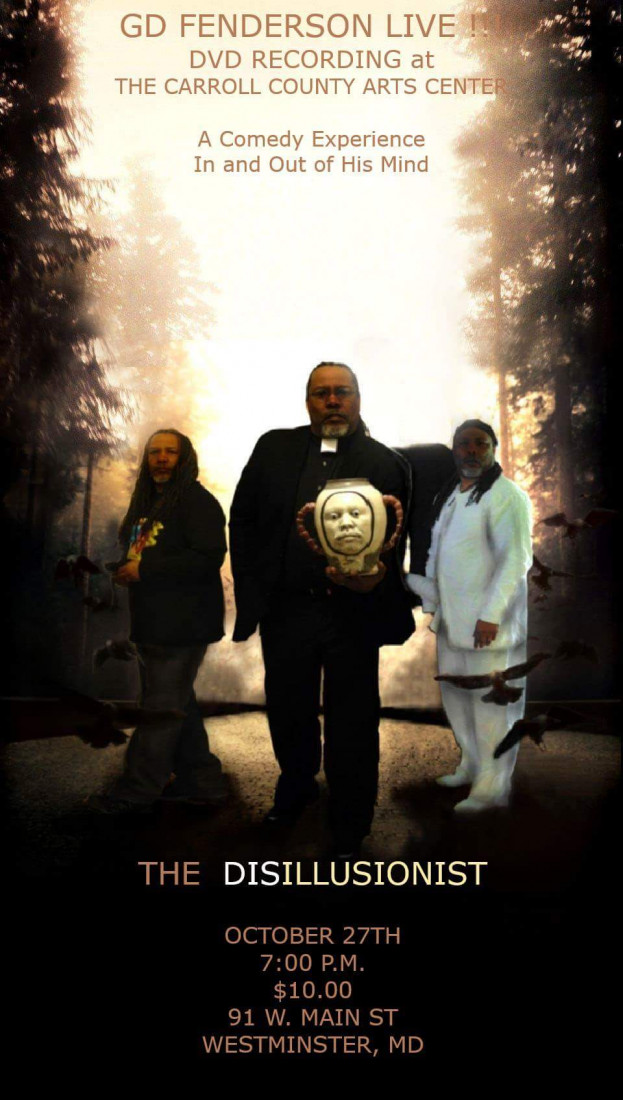 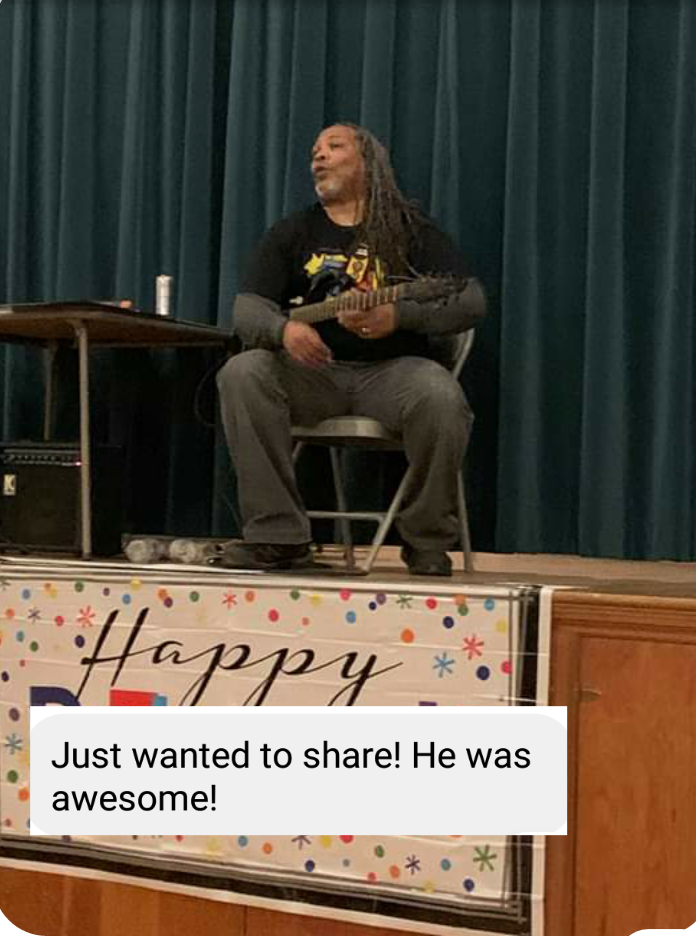 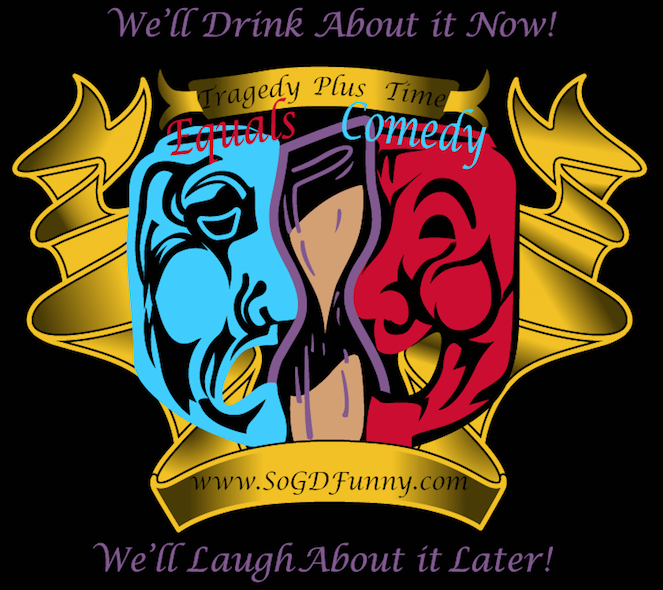 Be the first to review Certified Forensic Humourist

The first thing that you can expect is a sober, prompt professional performer and performance. I do not perform under the influence of alcohol or drugs. I do not "insult or attack" the audience. I will interact from time to time.
My standard performance is rated PG 17. Some cursing and alot of inuendos. I discuss mature material in an immature manner. If you want clean, I have clean.
I can write specific themed shows or subject matter (retirement, birthdays, holidays,...) if requested, however that requires more preparation on my part and more money on yours.

How fast is this roller coaster ride? While, unofficially his I.Q. is in the 150’s, his jokes have been clocked at over 140. He goes from idiot to genius in 10.6 seconds (19 seconds Metric).
GD Fenderson was born, raised and educated in Baltimore, MD with a plastic plated spoon in his mouth. His mother loaned him out to be raised by his father’s parents until GD was ready for school. And ready he was. After his first day of kindergarten was over he was not at the agreed upon waiting spot. No one could find him for hours. Everyone was looking for him; his mother, his father, aunts, uncles, police… Everyone except his oldest brother who wanted a puppy, not another brother. GD finally returned home and told his worried parents that he had already gone to kindergarten and, so he went to college.

GD’s Humour was shaped and misshaped by various events. GD was heavily influenced by his twice widowed mother who died Jan 1st, 2015 which orphaned GD at the tender age of 55. A man died at GD’s feet from a gunshot wound to the head when GD was 9 years old. On the other hand, this lead to GD’s first t.v. appearance.
GD has been in entertainment for close to forty years as a musician, a dancer (exotic), disc jockey (including operating his own radio station which featured local bands), minister, writer and now a comedian. He began his comedy career in September of 2014 at McCurdy’s Comedy Theater in Sarasota, FL. Since then, he has taken his unique performances all over the country.

GD currently lives in Taneytown, MD with his second wife, and his fifth cat. He is available to perform at public and private events. While GD is not a vulgar comic, his PG-17 rated show rubs up against the far side of adult humour.

GD's first DVD, “GD Fenderson LIVE; My Parents Meant, Well” was recorded in November 2016.
His Second DVD, “GD Fenderson, The Disillusionist”, was recrded October 2018 and is being editted as we speak (Technically, as you read.).
GD is a contributor to "What' the Story?" magazine.
His book, “Don’t Buy This Book if You’re Stupid (The Truth Behind the Lines)” is being written as we speak (Technically, as you read.).
You don’t have to wait for the book… book him now while he’s still affordable.