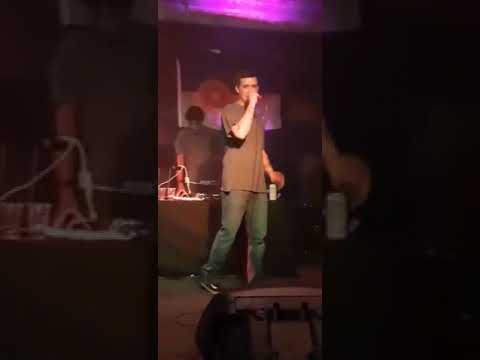 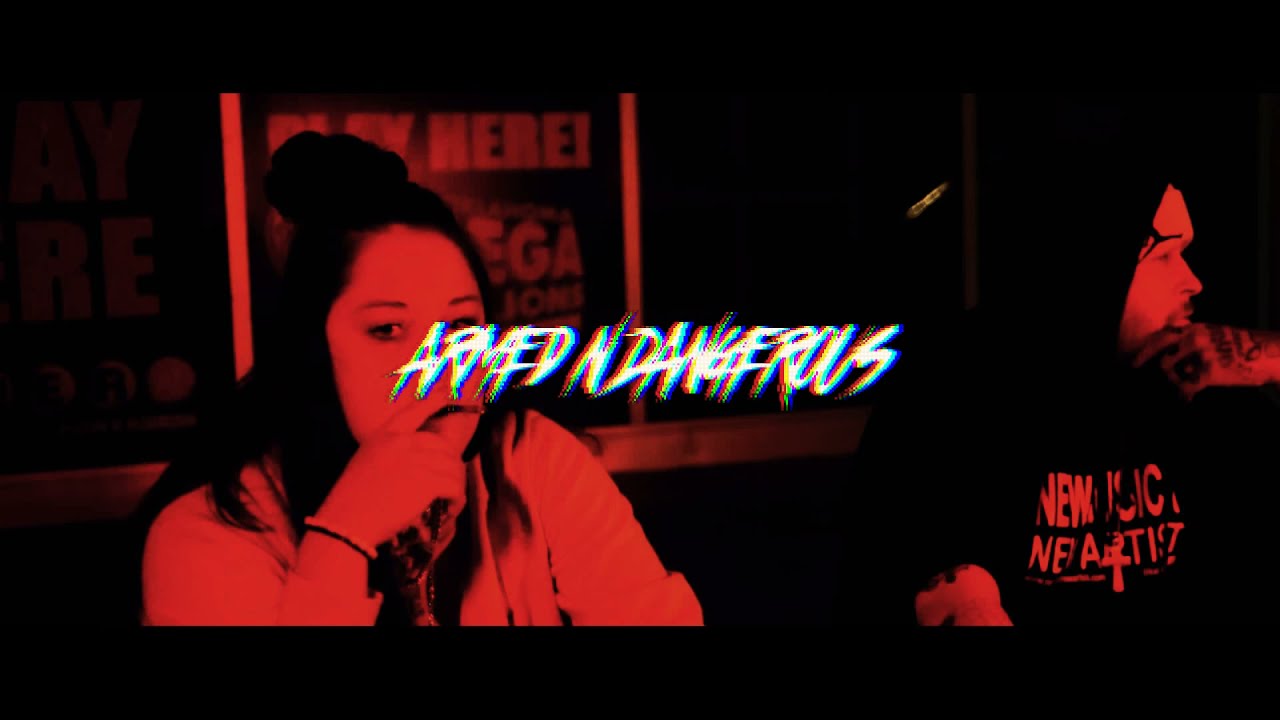 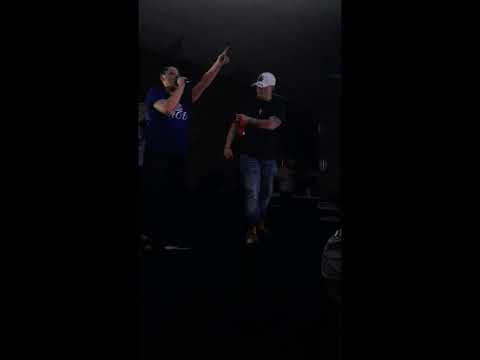 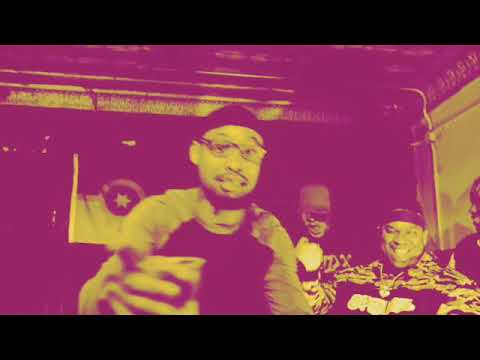 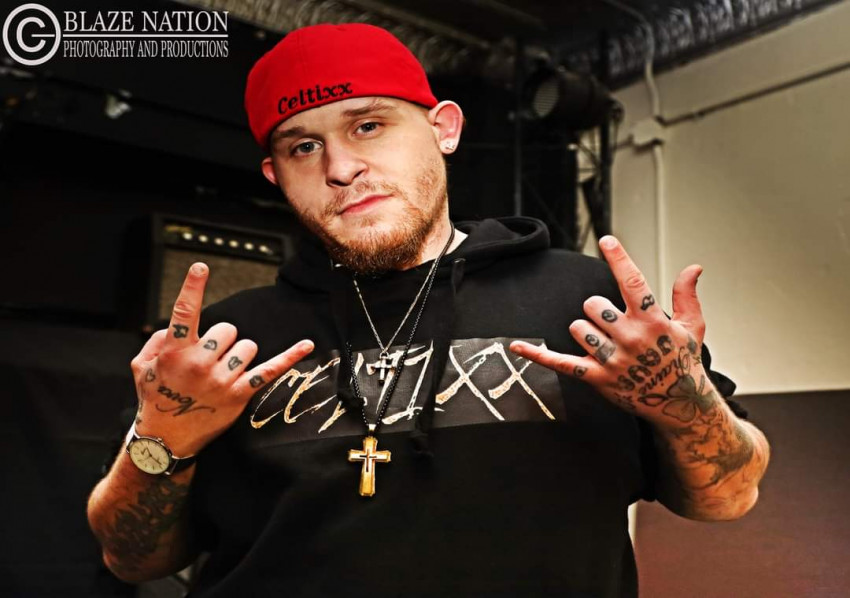 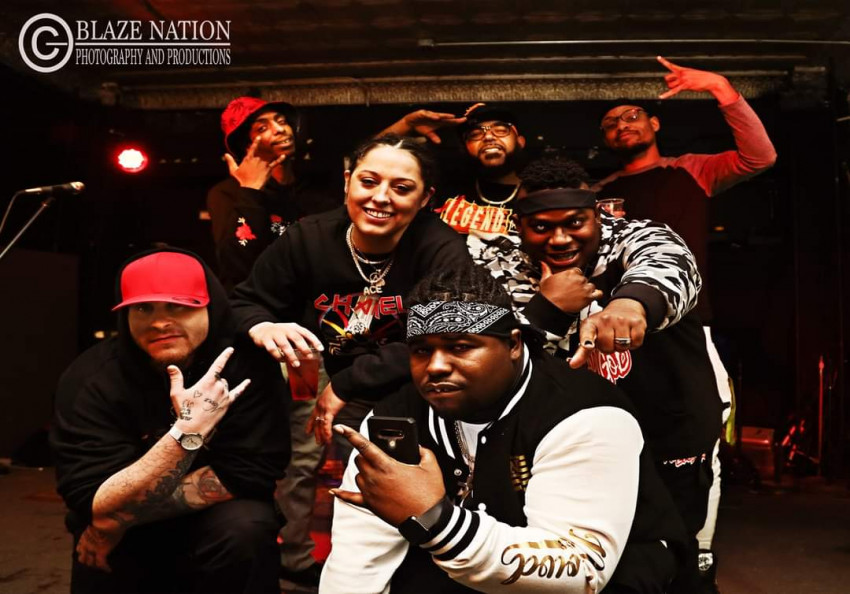 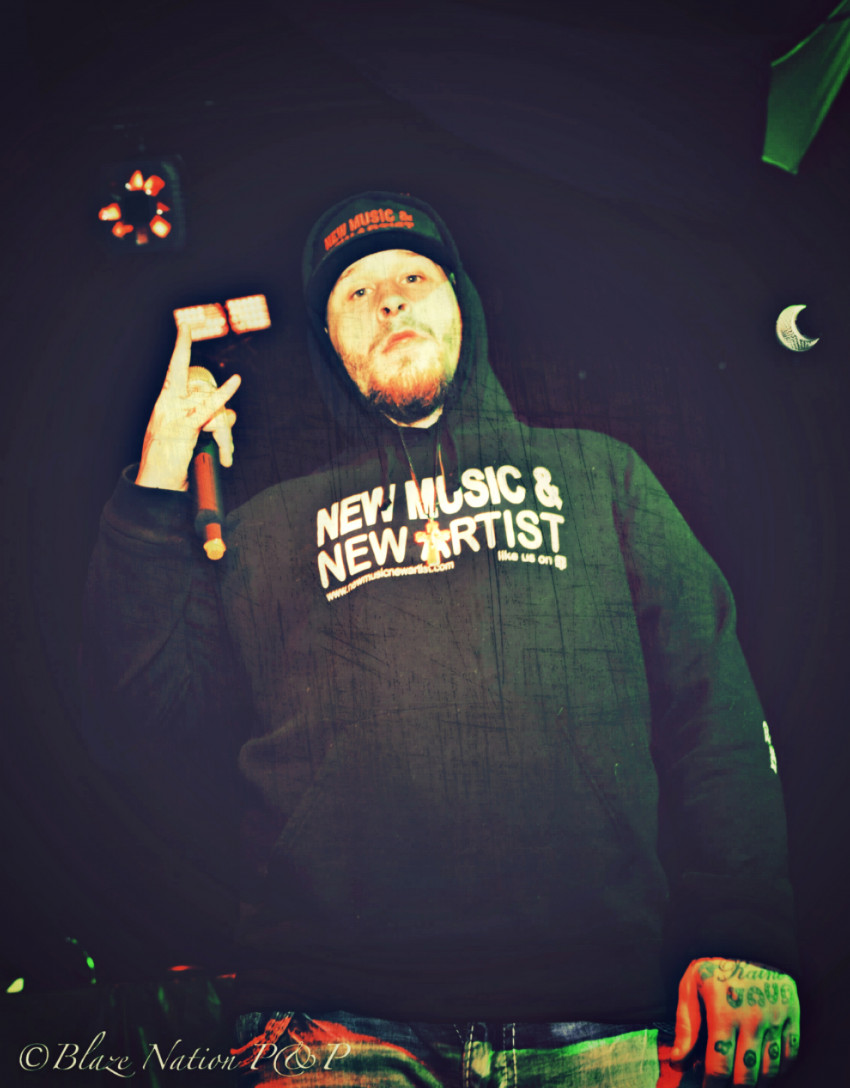 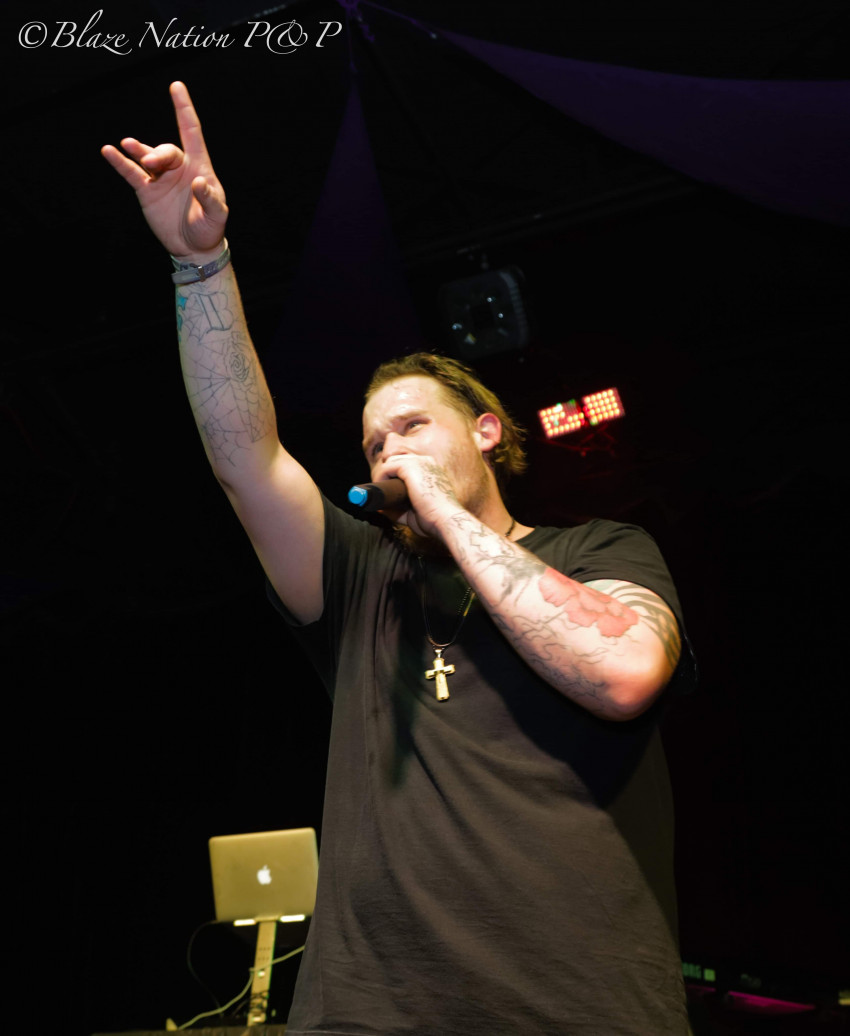 Live Performances of Tulsas biggest HipHop Artist out right now I've been featured in VerbzUp WorldWide underground HipHop magazine and grindzz magazine also was Featuring on ILLUSTR3US MUSIC GROUP HipHop Blog with a following and fanbase with over 8, 500 follows on music platforms and number 5 on the charts locally and number 10 nationally. Feel free to shoot me a message here or my email at celtixx.33(link hidden) my price if I travel out of state if 800 all together 400 up front for deposit.

Be the first to review Celtixx

Garanteed to perform live and bring I bring turn out would be performing original tracks from new albums Self-Made Prodigy Vol. 1&2

Celtixx is a HipHop Artist from Tulsa Oklahoma. He has pushed music all over Tulsa working with artist such as Spadez, Snowy Gee, Dee Hym, Krash Love, Prometheus Kane, Had Enough, ACE, BoSwift, Jake Bleazy, Jay Red, TulsaMade, YaZun, DonWon DOA, as well as opened for many big names such as Strange Music artist King Iso, CMOB, Taebo Tha Truth, Lil Flip, Mike Jones, Riff Raff, Big Smo, Afroman and more Celtixx is on the rise and continues to make music to keep moving up and always believes with hard work you can do anything. He has recently Release a new EP called Mental Battlefield you can find it on all Major Music platforms. As well as new released singles "Remember The Name", "Feeling So Right", "Stress Release", and his newest single dropping July 10, 2021 called "UP". Celtixx is on the rise and bringing his city with him and putting it on the map. THE Self-Made Prodigy is on the rise.

Requires a stage, sound, and DJ