Cello music for your event

I booked Eduard to play at my wedding ceremony. He and the other musicians he works with are amazingly talented and I’m so grateful to have found them here. My guests loved them and everyone is still talking about how wonderfully they played. Thank you guys so much, you made my wedding day so special!

Thank you so much, Kristen for your kind review. It was a very beautiful wedding. We had a great time playing for you and your friends and family!

Thank you for your kind review, Danielle. I had a great time performing for your party! It was pleasure to have business with you.

Pop and classical tunes on cello solo or in duet with piano. Reperoire is available by request. Arrangements of requested songs or musical pieces with advance notice.

Eduard Teregulov started his musical journey at the age of five in Russia. By the age of seven he went to school for musically gifted kids. After receiving his bachelor's degree, he became an active member of the musical society in his hometown. Along with working with the symphony orchestra and holding a teaching position in music college, Eduard was passionate about collaborating with local artists and composers, and polishing skills of cello performing. After winning the first prize at the international competition of solo and chamber music in Italy in 2012 Eduard decided to continue his education abroad. In 2014 Eduard moved to the United States and completed his master's degree at University of South Florida in 2018. Currently, Eduard is pursuing his doctoral degree at Louisiana State University.

Outdoor events for cello solo only. Shed must be provided.
For cello and piano duets piano provided by a client. If there is no piano available must be provided an electric outlet for the keyboard.

Each performance consists of individually selected compositions. Contact me regarding the list of available pieces. If the desired piece is not on the list I can create an arrangement for a reasonable fee.

Cover / Shade if the event is outdoors 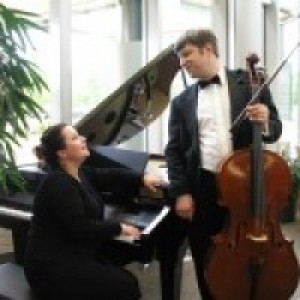 Dana said “FAE was AMAZING! The ceremony music was absolutely flawless and I'm pretty sure they're responsible…” 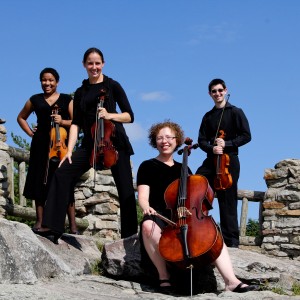 Lisa P. said “I was extremely pleased with Riverside Quartet. I hired a violinist to play ceremony music…” 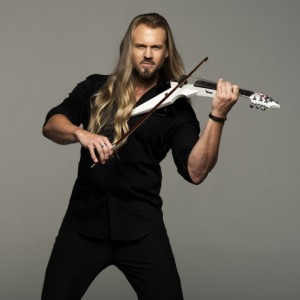 Brandon C. said “Jared is a one of a kind act. He modernizes the violin to fit the musical preferences of any…”

Dane H. said “I first saw Brian at a South Texas resort ranch where he was the featured entertainer. With…”