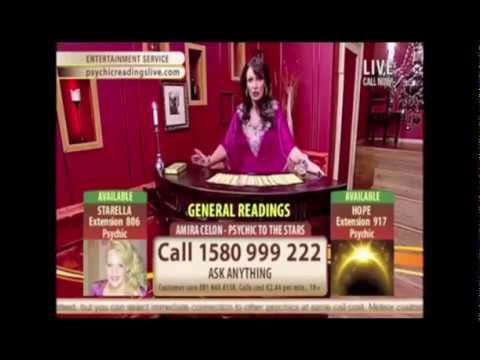 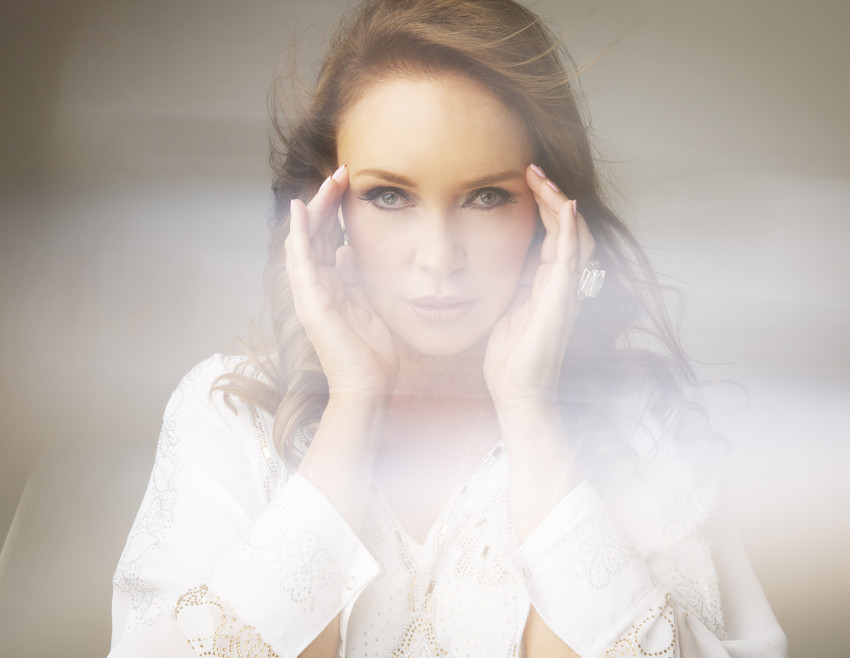 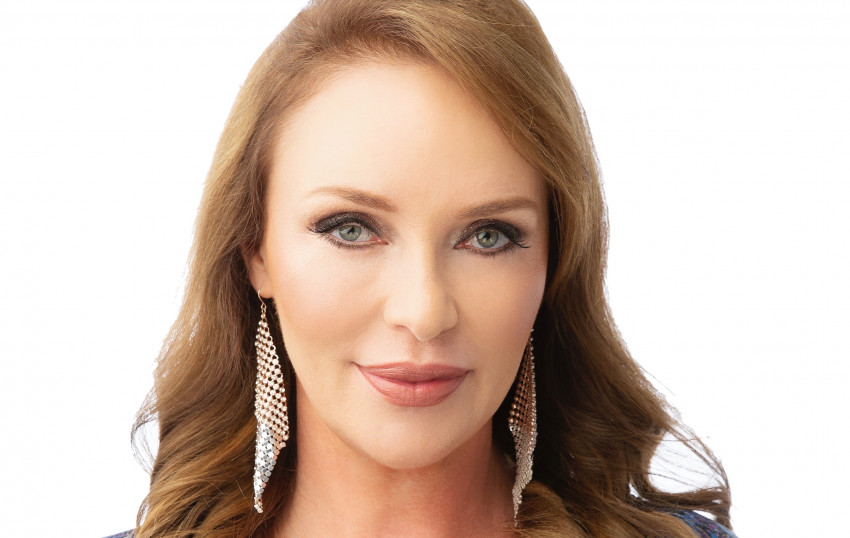 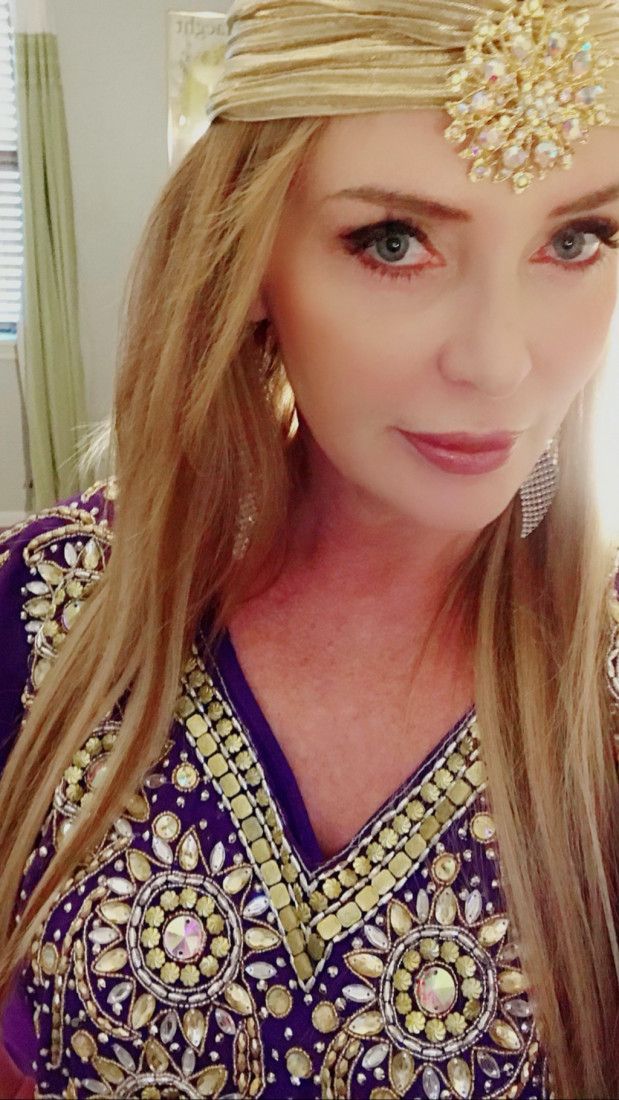 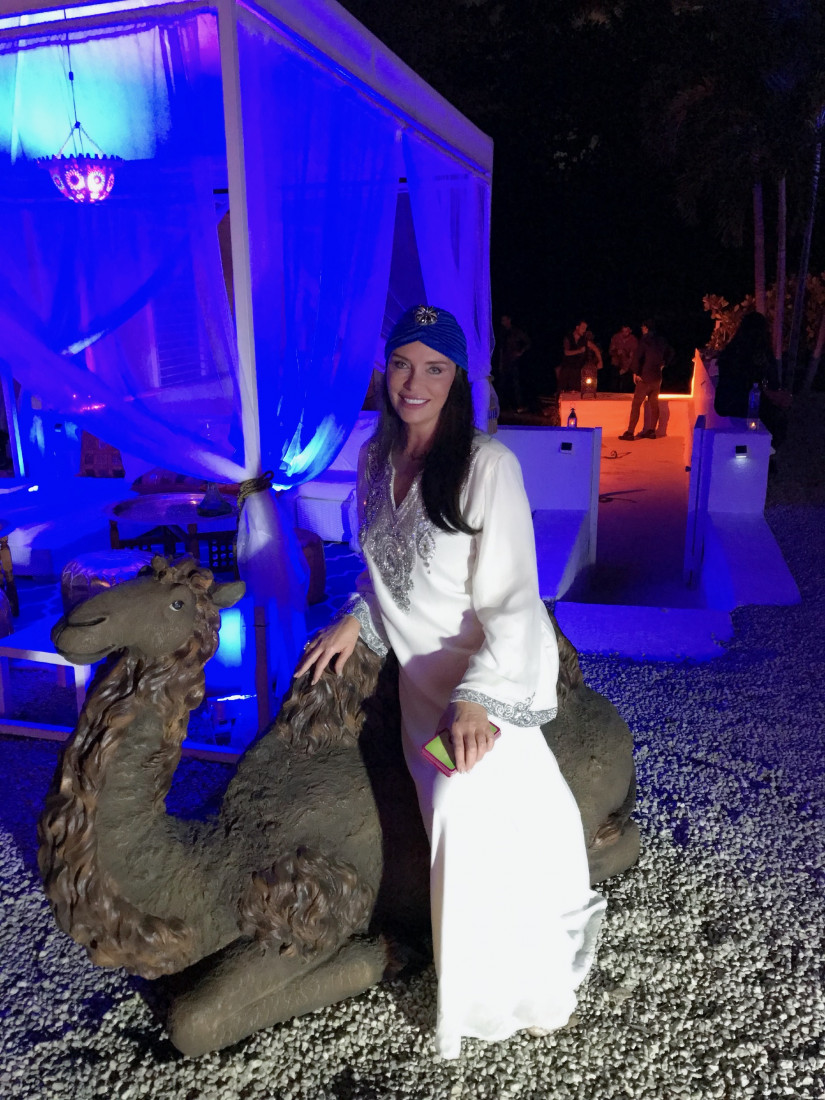 In costume at event

Amira is a Celebrity Psychic Medium originally from Australia and based in Southern California. She has been featured on Television, Hosting her own TV shows and interviewed for world predictions + Cold Cases with Police. She uses her own deck of cards - Amira's Love Oracle Cards which she channelled and created herself.

Entertainment for parties and events consist of "one question" readings for your guests with Tarot or Amira's Love Oracle Cards. Turkish Coffee Cup Readings are also possible. All readings are genuine, authentic and positive.
Amira is also available for Feng Shui consultations of your home.

Amira was fantastic! We will be using her again!
SHE IS The real thing!

Thanks Lindsay it was a pleasure working at your event. Would love to again. Amira

I held a private party on June 22, 2019 on the rooftop of one of the nicest hotels in Washington, D.C. We invited a number of guests: we had a good mix of friends, my husband's coworkers and a few family members. I didn't want our party to be just another regular, nothing-special event, so I decided to reach out to a professional psychic and tarot reader hoping to bring a little bit of novelty and fun. Amira was great, in fact much better than I had imagined! She is very personable, sociable and professional at the same time. Quite a number of our guests went for a reading with her, including my sister Jenny who claims she does not believe in tarot. When reading for her, Amira hit the nail on the head precisely describing her current boyfriend! Jenny was flabbergasted: I could not stop laughing when she told me what she heard from Amira. Our other guests liked Amira as well and some even asked if we are going to invite her again. We certainly will! If you are looking for someone to enliven any get-together you are organising, Amira is the right choice. I highly recommend her.

I am an owner of women's high end consignment boutique in Las Vegas, NV. I hosted a little sale event at my boutique this summer and Amira was hired an entertainment for ladies. It was a lot of fun! Would need to book her again soon. My girls could not get enough of her. Love love love Amira. Her reading is very detailed and sophisticated. You will not be disappointed.

Amira will wear a costume to suit the occassion and set up a table and two chairs with her cards prior to the start.
Amira will give a one question reading to all guests who would like a reading in the time permitting.
The guests are welcome to record the reading on a device or take notes.

It is preferable to be set up in a quieter area and not near loud speakers or cigarette smoke.

One table, like a card table, and two chairs. If the party is themed then a table cover can be added to suit the event. A candle and other any decorations if it suits.