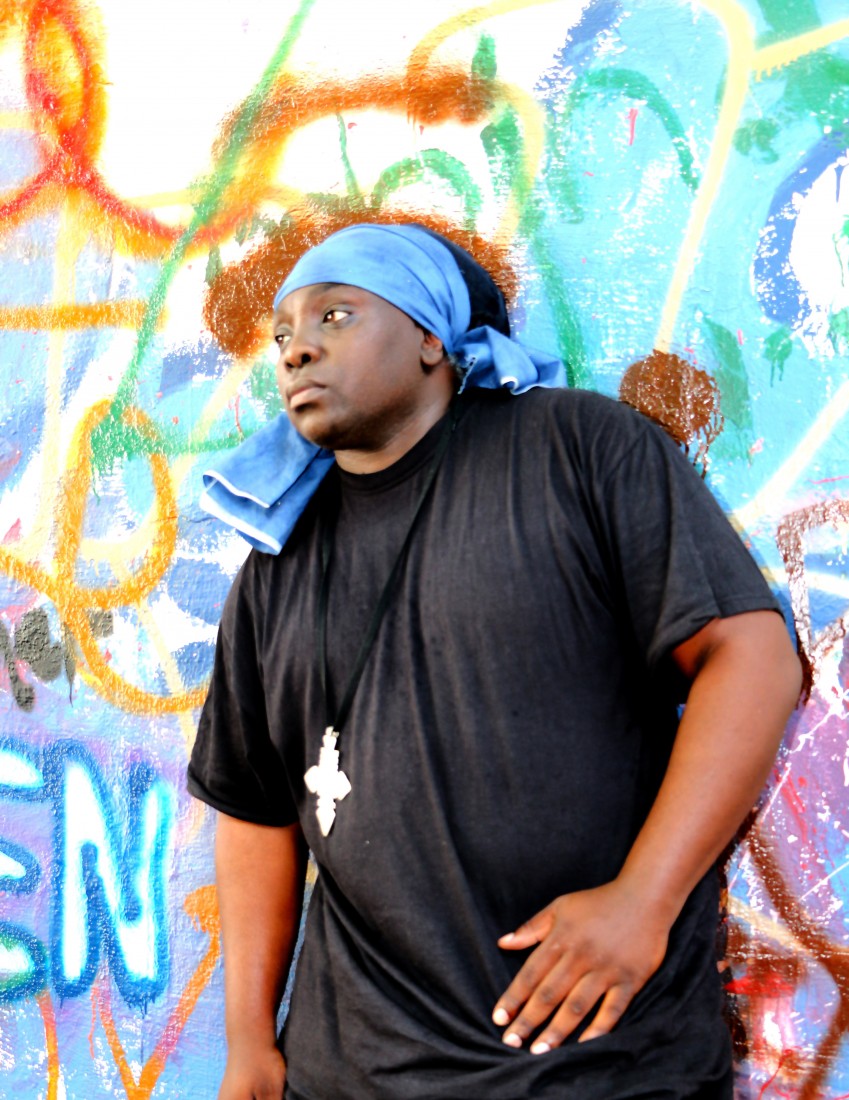 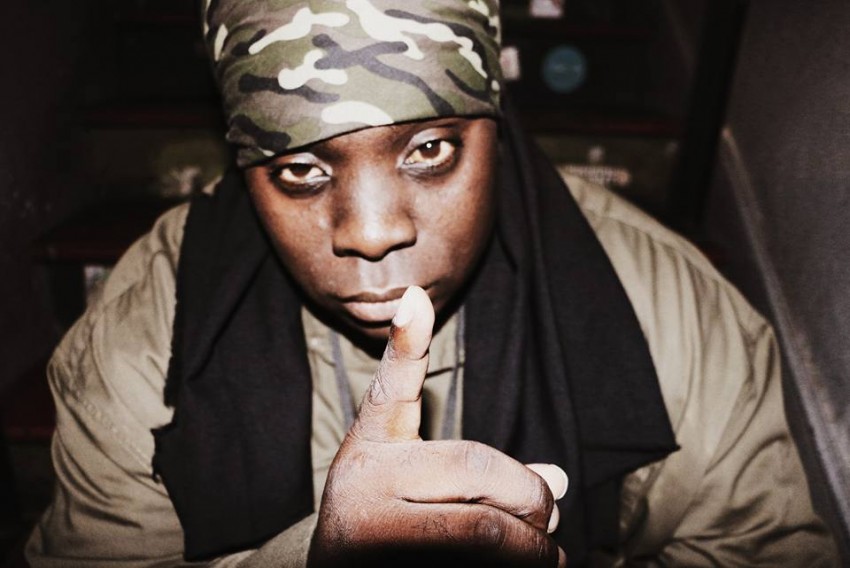 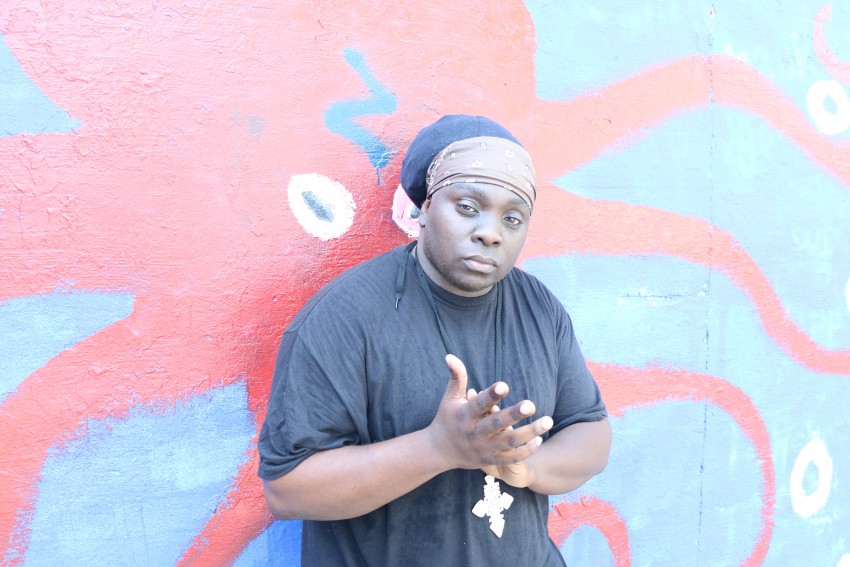 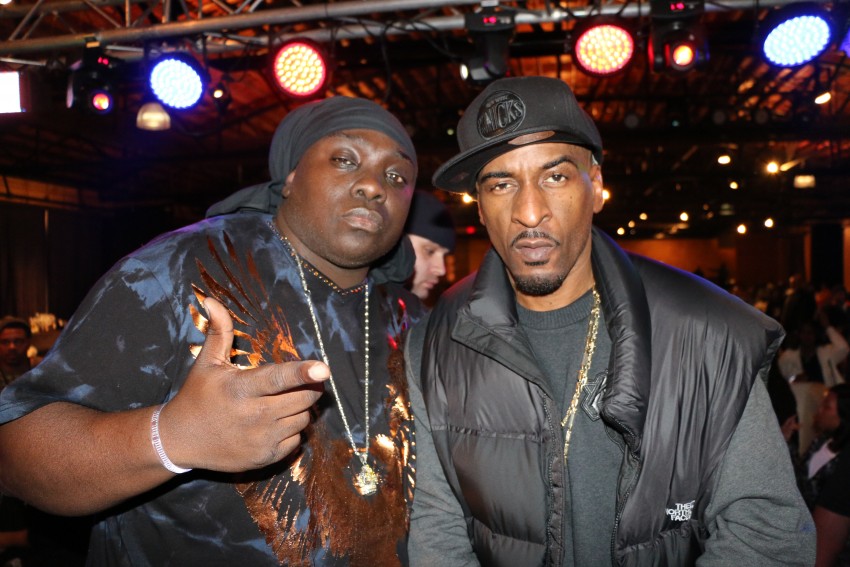 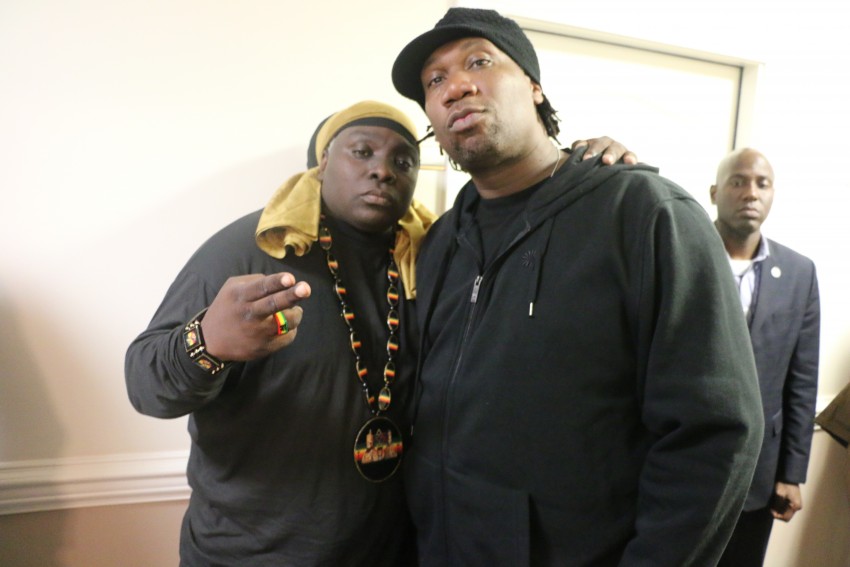 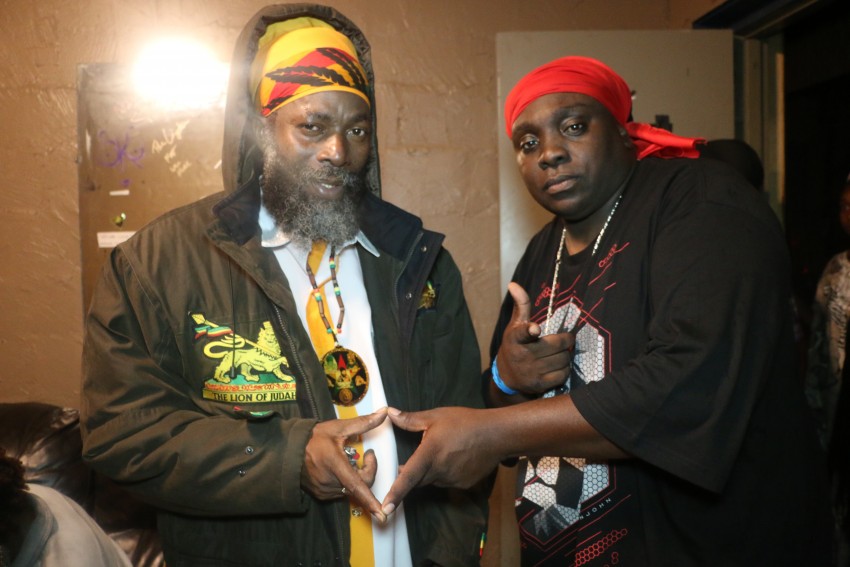 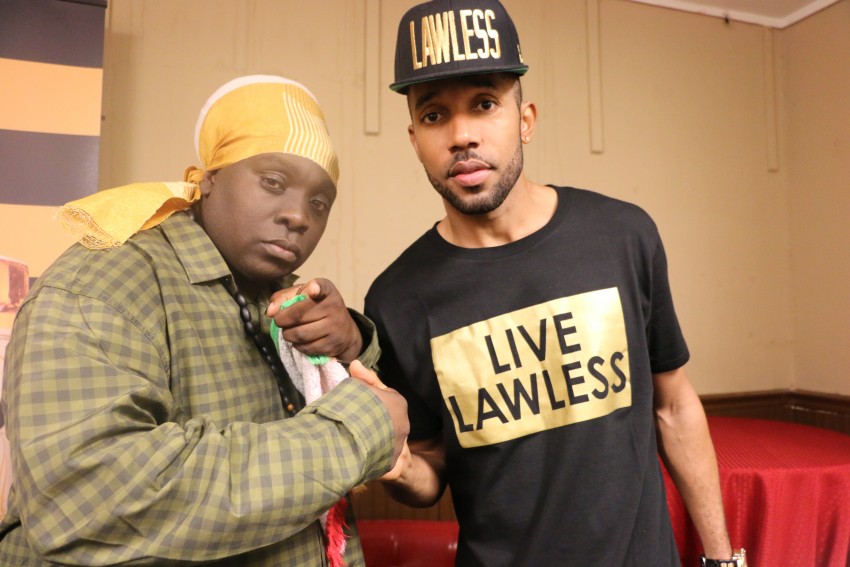 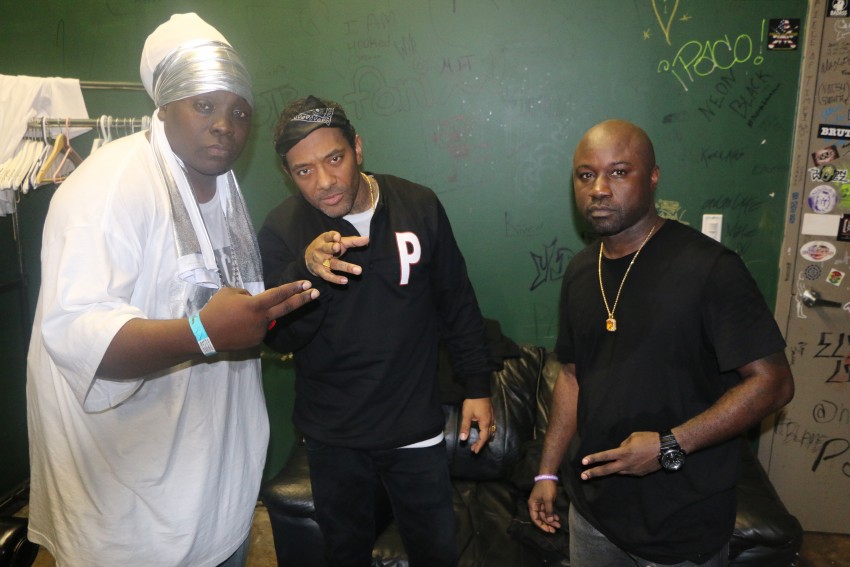 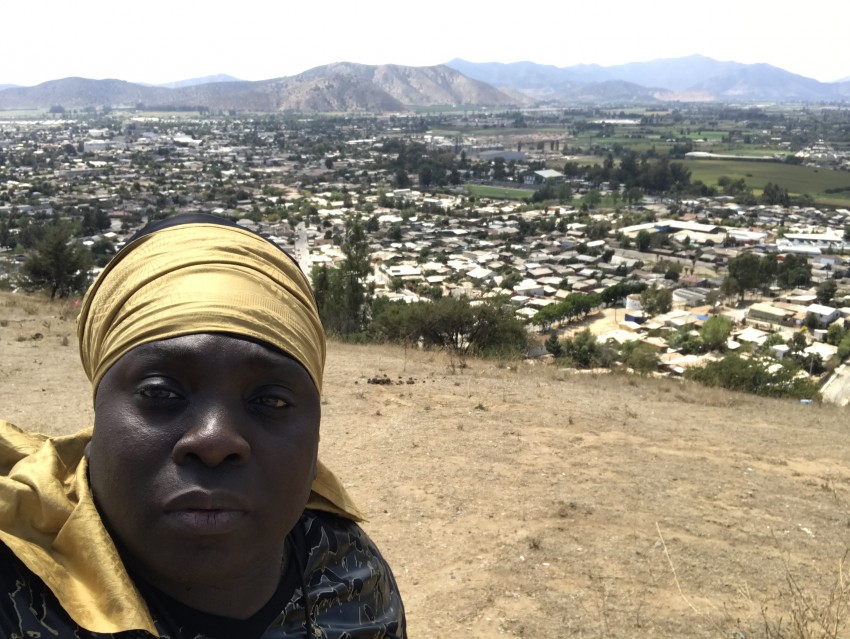 On tour in Melipilla, Chile 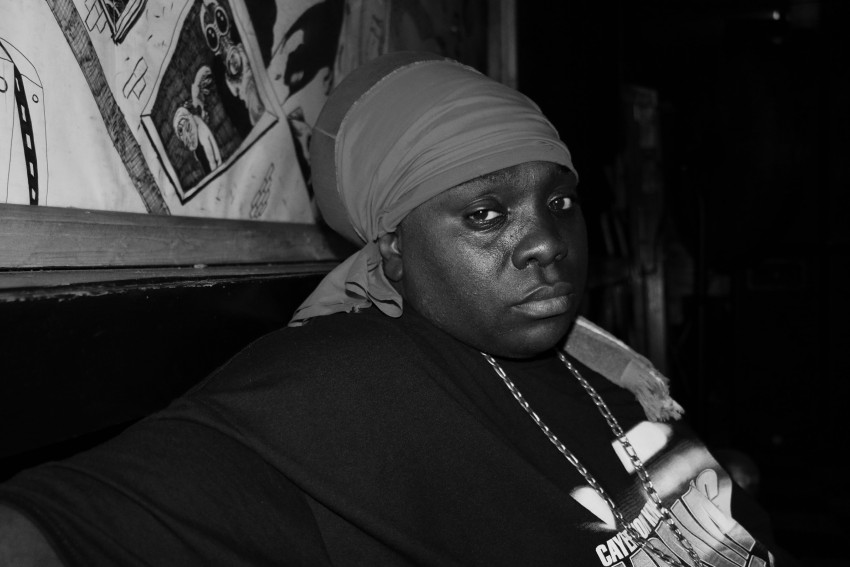 Spontaneous and energetic underground hip hop reggae artist that controls and capture any crowd or venue.

Be the first to review Cayenne the Lion King

A crowd will see a well seasoned artist that will keep them engaged and excited.
My clients always get professionalism, a artist that's on time and a quality brand that brings business to their event or venue.

Born in Georgia, based in North Carolina. Been a recording artist since 8 years old. Performed at famous venues such as the legendary Apollo Theater in Harlem, New York. Has performed at many major festivals such as Reggae Sunsplash. I have been an opening artist for many greats such as Mad Lion, Tribe Called Quest, De La Soul, Sizzla, Capleton, Krs One, Beres Hammond, Mobb Deep and many more.... I am currently on my 5th major tour "Levels and Energy Tour" working on release 5 albums in 2018 engineered by platinum engineer King James II and one album with Grammy nominated producer D.R.U.G.S beats.