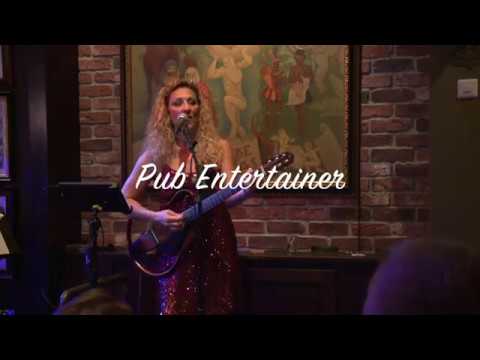 Another Piece of my Heart
Cat Wells

20+ years experience as a seasoned professional vocalist with a diverse musical style, successfully combining Rock, Pop, Country, Blues and Jazz. Cat has shared the stage with the Ray Charles Orchestra, ZZ Top, the Crash Test Dummies, Jeff Healey and many others. Her uncanny ability to mimic voices has lead her to give hair raising performances as Janis Joplin, Tina Turner, Joan Jett, Stevie Nicks and others.

We had a great time. Cat was excellent, would highly recommend

Thank you Mike. It was my absolute pleasure to perform for your group. What a fun bunch!

She was a hit!

We had Cat Wells play at our family reunion.
She was punctual, prepared, friendly, and an excellent entertainer.
She exceeded our expectation as she sounds better then the clips we watched
of her online. We would definitely have her again for another event.
Highly recommended!

Awww Thank you Lloyd. You and your family were awesome to play for and I sure hope we get to met again!

A pleasure to work with!

Cat was a pleasure to work with! She was very organized and made the experience very easy for us to coordinate. Cat is very talented and provided a quality and upbeat performance at our winery. Would absolutely recommend! Thank you Cat!

Thanks for the beautiful review Kristi. It was my pleasure to perform at your event and I look forward to working with you in the future.

~ Repertoire includes over 1000 songs
~ Dresses for the event
~ Easy to work with
~ Can perform as one of the following characters for an extra fee:
Tina Turner
Janis Joplin
Melissa Etheridge
Stevie Nicks
(More Characters coming soon, please ask at time of booking)
~ Excellent stage presence
~ Willing to MC your special event
~ Will work with event planners to provide themed entertainment
~ Can provide a song list of over 500 tunes so your audience gets exactly what they want to hear.
~ Includes a professional sound system.
~ Willing learn new songs specifically for your special occasion

Vocalist Cat Wells is a musical tour-de-force. Born in Toronto, she climbed out of the womb singing and found early heroes in Billie Holiday, Etta James and Janis Joplin. With over 20 years as a seasoned professional vocalist, Cat brings an abundance of experience to each show. She has a diverse musical style, successfully combining Pop, Country, Bluegrass, Rock, Funk, Jazz and Blues. Amongst her long list of credits, Cat has shared the stage with the Ray Charles Orchestra, ZZ Top, the Crash Test Dummies and Jeff Healey. She has performed for audiences as large as 10,000 with her blues band “PHAT Betty”, wowed communities as she fronted the 15 piece Funk band “Soul Function” and performed along side the 35 piece Okanagan Symphony Orchestra. She has performed in venues stretching across North American and Europe and throughout the Caribbean. Her uncanny ability to mimic voices has lead her to give hair raising performances as Janis Joplin, Tina Turner, Joan Jett, Stevie Nicks and others.

Although she enjoys fronting a live band, Cat has also compacted her talent in to a one woman show playing guitar and belting out tunes from every genre and era. Whether it’s an acoustic ballad or a ballsy Pop tune enhanced by tasteful backing tracks, Cat delivers a wide variety of material sure to please everyone’s tastes. Cat loves to involve her audience and encourages them to look through her song list to request favorites, jump on the mic to sing along and even sit in if they play an instrument. Throw in a little humor and hand full of audience participation and you’ve got a recipe for a packed house full of happy clientele.

Looking for a little more? Cat also performs as a duo, trio or with her Blues Band PHAT Betty and her tribute band Metal Stiletto.

please provide a 6' x 6' stage, change room (even a tent is ok, clean 110 power, lighting for indoor and evening events.

Dont Stop Believing by journey
Brown Eyed Girl by Van Morrison
Rhiannon by Fleetwood Mac
Sweet Child O' Mine by Guns and Roses
Blame it on Your Heart by Patty Loveless
Moondance by Van Morrison
I Love Rock and Roll by Joan Jett
Bad Moon on the Rise by CCR
The Dance by Garth Brooks
Eight Days A Week by the Beatles
Come to My Window by Melissa Etheridge
La Bamba by Richie Valens
Last Dance For Mary Jane by Tom Petty
Toes by Zac Brown
Steamy Windows by Tina Turner
Summer of 69 by Bryan Adams
Simply the Best by Tina Turner
Friends in Low Places by Garth Brooks
Ring Of Fire by Johnny Cash
Another Brick in the Wall by Pink Floyd
Layla by Eric Clapton
Mary Janes Last Dance by Tom Petty
Landslide by Fleetwood Mac
Don't Look Back in Anger by Oasis
Tennessee Whiskey by Chris Stapleton
Sweet Home Alabama by Lynard Skynard
Purple Rain by Prince
Wagon Wheel by Darius Rucker, Bob Dylan
Uptown Funk by Mark Robson, Bruno Marz
Margaritaville by Jimmy Buffet
Looking Out My Back Door by CCR
All About That Bass by Meghan Trainor
Exs and Ohs by Elle King
If I Had Million Dollars by Bare Naked Ladies
Chicken Fried by Zac Brown
Piano Man by Billy Joel
Barracuda by Heart
Free Fallin' by John Mayer
Give a Little Bit by Supertramp
I Know a Little by Lynard Skynard
I'm the Only One by Melissa Etheridge
Lovin' Touchin' squeezin by Journey
Do Wah Diddy by Manfred Mann
Before He Cheats by Carrie Underwood
Valerie by Amy Winehouse in Eb

Largely influenced by Etta James and Janis Joplin in her developmental stage, Cat has an ability to mimic voices and has been told she sounds like Melissa Etheridge, Jennifer Nettles (Sugarland), Tina Tuner, Amy Winehouse and many others.

I love anything with a driving beat or moving lyrics

brings her own Mackie system and stage lights 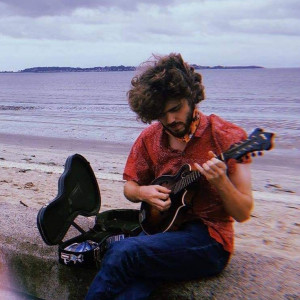 I am a singer-songwriter/folk musician, and a recent graduate of the Berklee College of Music. My music draws from folk, older country, blues, and bluegrass traditions.… 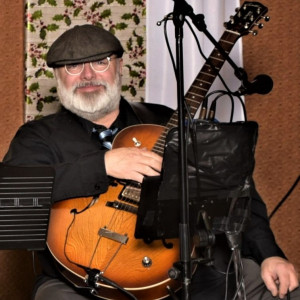 Lori said “Stephen is a very talented man. And he is also very nice. Would highly recommend him.” 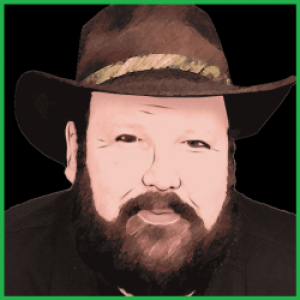