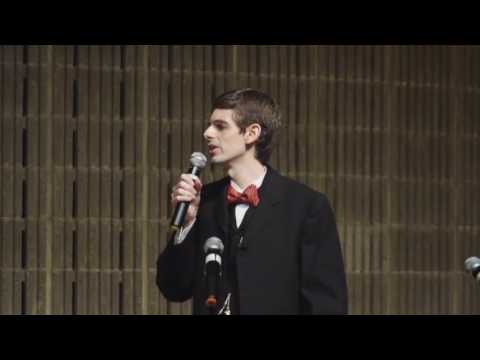 Make Them Hear You 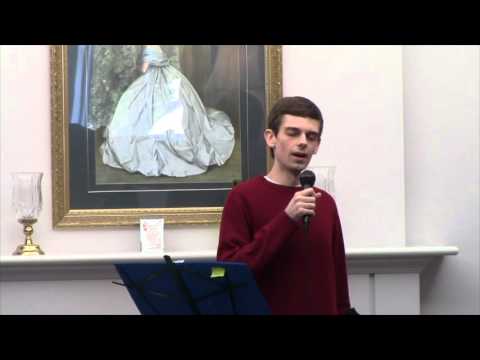 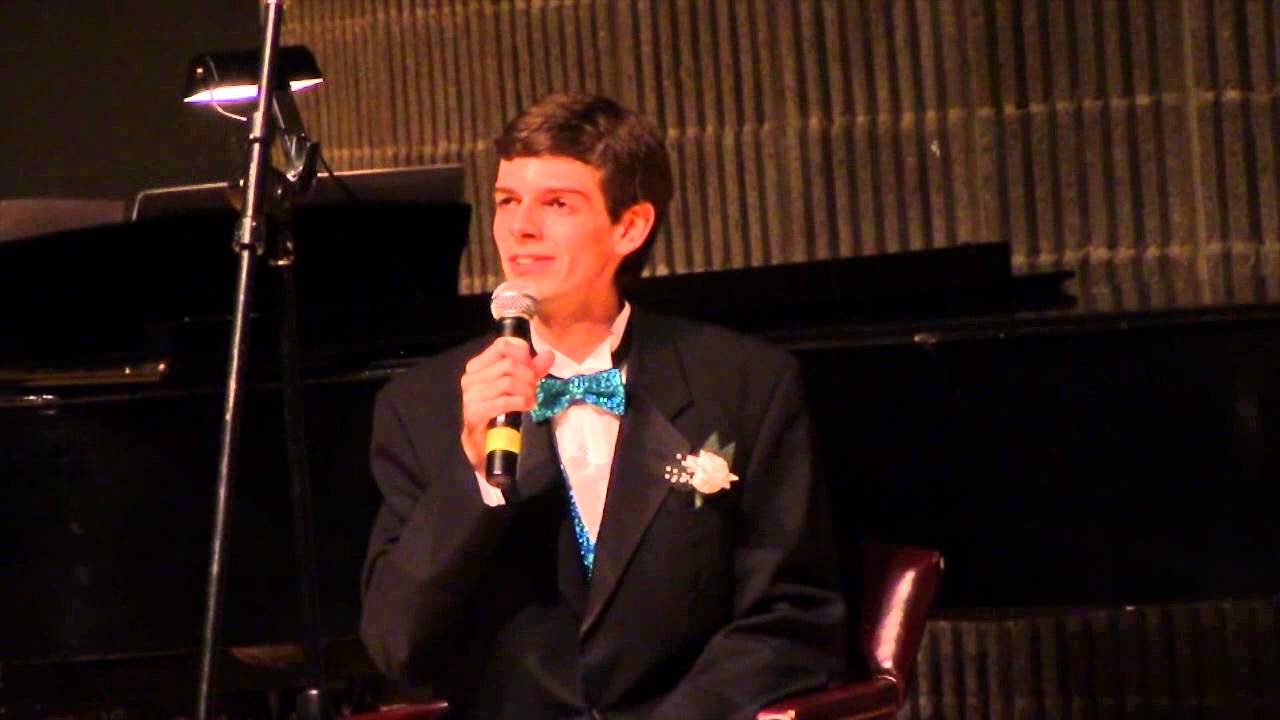 Part of Your World (from "The Little Mermaid") - Casey Jones Costello 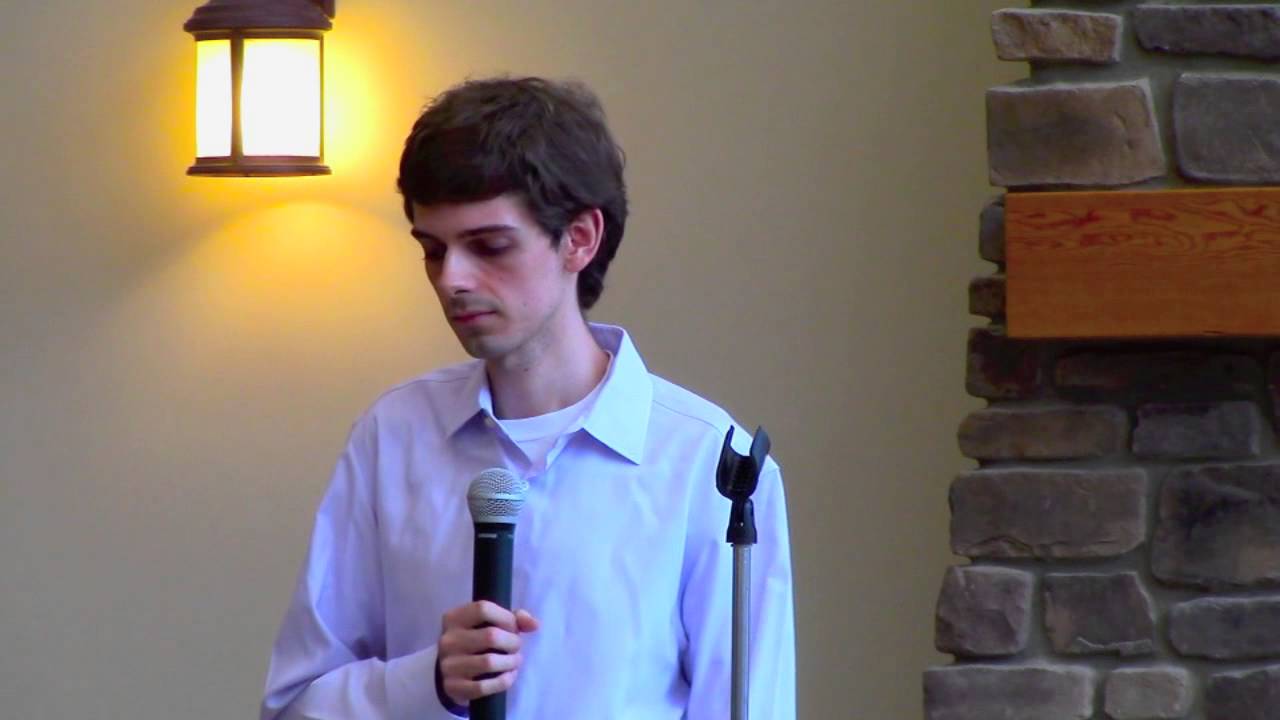 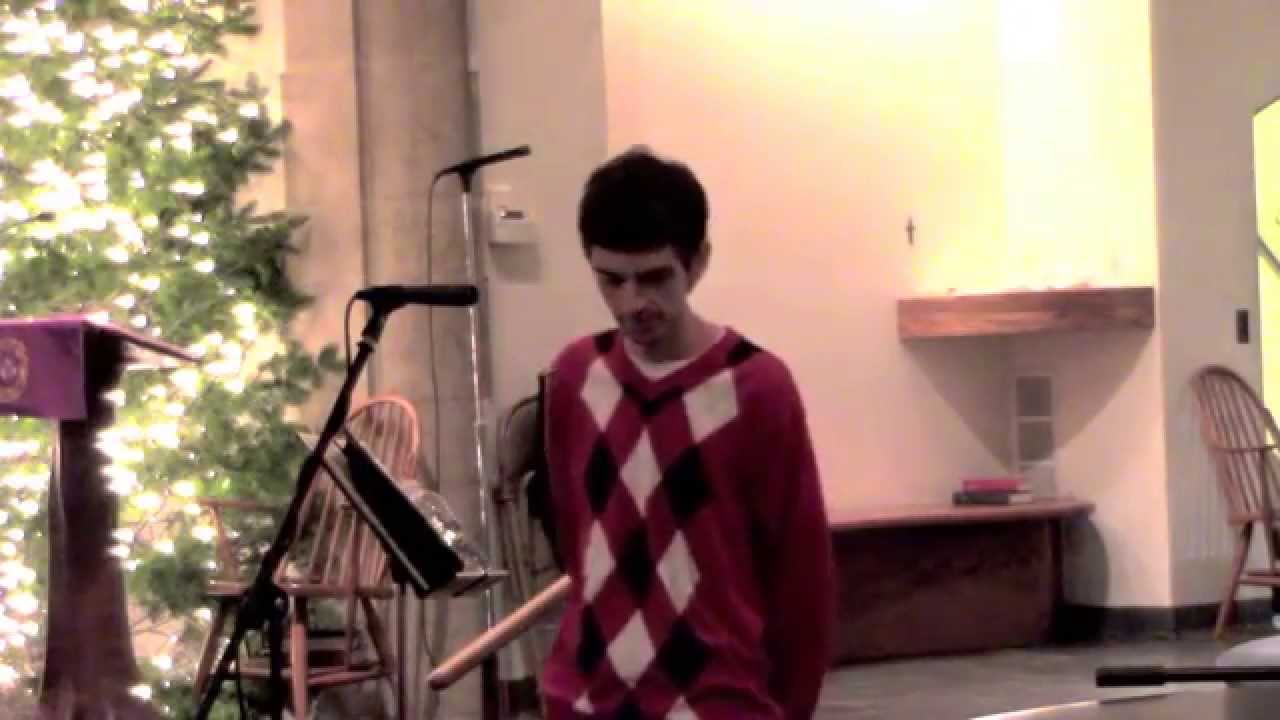 You're Never Fully Dressed Without a Smile (from "Annie")

A classically trained vocalist, Casey Jones Costello, sings in a style reminiscent of a bygone era, with a wide breadth of repertoire spanning the Great American Songbook, Tin Pan Alley, the popular music of the 20th century, the Golden Age of Broadway, musical theatre, operetta, songs from classic Hollywood movies, Disney, and beyond.

Whatever the theme, Casey not only entertains with music but tells stories and anecdotes about the songs, and their place in history. Performing with a pianist, Casey brings a unique and nostalgic cabaret show that will delight audiences of all ages.

Casey is happy to travel to perform; expenses for long distances will be included as part of any fee quote.

Back by Popular Demand at The Manor House

Casey has been a delight for our residents. His passion for music is evident in the research he provides about his songs as well as the performance of each song. His performance at The Manor House is always an anticipated event and we look forward to when he can return.

Casey's show was exactly what we were hoping for! He's such an amazing talent and his pianist was spectacular as well. The audience loved him. We had Casey come for a church event and fundraiser and it was a GREAT success. He has a pleasant personality and a memorable voice. I highly recommend him for you next event. Excellent!

Casey Jones Costello, tenor, is a graduate of Nazareth College, summa cum laude, with a B.S. in Music/Business, and a concentration in vocal studies. In 2013, he was the first recipient of the Nazareth College Department of Music’s Excellence in Music/Business Award, and also received the Management Department’s Elizabeth Fake Award. A native of Brighton, New York, Casey has been involved with various local ensembles for many years, and performs as a soloist for the Eastman Community Music School’s Striking Strings Hammered Dulcimer Ensemble, and the Sampler Trio, as well as doing solo shows around the area, including the Rochester Fringe Festival.

A performer of a wide variety of musical genres, Casey’s repertoire spans hundreds of songs, and his many different themed shows have included The Great American Songbook, featuring songs from Tin Pan Alley and other American songwriters of the early 20th century; A Tribute to Jeanette MacDonald, featuring songs popularized by soprano Jeanette MacDonald; Swingin’ on a Star, a musical tribute to Bing Crosby; Sentimental Songs of Bygone Days, a program of popular parlour songs from the Victorian and Edwardian Eras; Dreams and Wishes: Treasures from the Walt Disney Songbook, featuring songs from the Walt Disney Company spanning more than 75 years; Heart Songs and Musical Valentines, featuring popular love songs from throughout the 20th century; Lullabies of Broadway: Songs from the Golden Age, featuring songs from classic musicals of the 20th century; and its follow-up show, The Sounds of Music: More Lullabies of Broadway. For the last several years, he has also performed in annual Irish-themed shows with the Striking Strings for St. Patrick’s Day, and has performed Christmas-themed shows, both as a soloist for the Sampler Trio and on his own.

In addition to singing songs from a wide variety of musical genres and eras, Casey is also a songwriter and has performed many of his own compositions in concert, and is in the process of recording his works for an upcoming album. He has collaborated frequently with folk musician and Eastman Community Music School faculty member Mitzie Collins, as well as jazz pianist and music director at Seneca United Methodist Church, John Palocy, and pianist Yunjin Audrey Kim, music director of Spiritus Christi Church and chair of the music department at RAPA, the Rochester Association of Performing Arts. In 2014, Casey released his first album, Lullabies of Broadway, and since 2015, he has also been a Teaching Artist at RAPA, where he has worked as vocal director for several of RAPA’s Youth Theatre productions, as well as camp instructor.

My potential set list is quite large and varies depending on the venue and theme of the show desired.