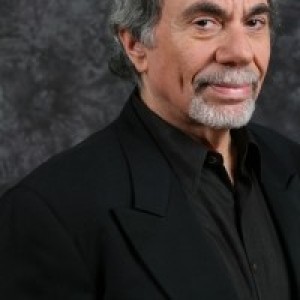 Hear why Cary is the only Sinatra singer in the world to have a National Public Television special.

The New York Times: "Dead on."
The New York Post: "Cary Hoffman is an amazing talent - like Sinatra in his prime."
The New York Daily News: "Hoffman does sound amazingly like the Chairman. He has the phrasing down so pat that it is hard to know who you are listening to."
WABC Radio, Mark Simone: "He doesn't imitate Sinatra, Just naturally sounds like him. Absolutely incredible!"
NY1: "Extraordinary crooner. He'll blow you away."

Only Sinatra himself can compare.

As devoted Sinatra fans from the age of eighteen, in a time when disco was introduced to the rock scene, and having attended several conerts to see Frank LIVE, The very same exuberance, loyalty and pin drop devotion ressurected when listening to Cary. Bravo!!!! And thank you for allowing us experience that Frank is alive and well and living in Cary Hoffman.

Thanks. .but where did you see me perform..?

Cary Hoffman, like many 14 year-olds, dreamed of being somebody else. He lost his father in a car crash at age 5 and lived with his mother and musician uncles, who played on Sinatra's records and raised Cary in a house of music. Cary eerily found a new father and fantasy world in the persona and voice of Frank Sinatra - an exquisite vocal dysfunction which helped Cary survive and which he never completely outgrew.

Years and lives later, (Cary co-wrote the 70's hit off-Broadway musical "A Nice Country Like You Doing In A State Like This", two country hit records and numerous advertising jingles. Cary also owns the NYC comedy club, Stand-UP NY which is how he began his personal management business, spotting young comic talent in their infancy.)

Cary achieved a little of his dream when he starred in the Public Television Special "Sinatra: The Songs and the Stories," which aired on 30 television stations around the country. The special - like Cary's live show - is a very personal vocal recreation, not an impersonation, of the incredible, timeless, music of Frank Sinatra, with revealing stories of how the music was created and the effect it had on a lonely Long Island teenage boy growing up without a dad. 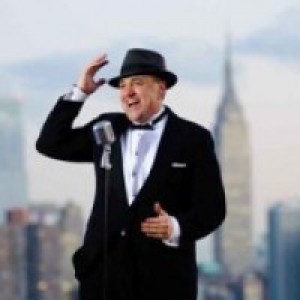 Robert S. said “Fantastic choice for cocktail hour. My company performed at the actual event but they hired Frank for the first hour. Really terrific and loved his Gold…” 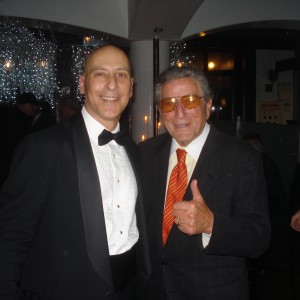 C R. S. said “Frankie Sands was a Frank Sinatra impersonator at my dad’s 80th Birthday. My dad told me after the party that it was one of the best days of his life.…” 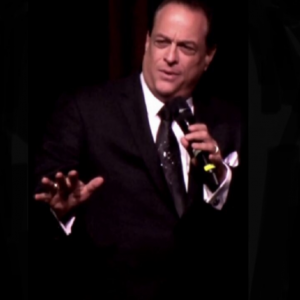 Elissa H. said “Eddie Sessa was the best. The residents at The Stern Center were talking about him for days after the performance. You close your eyes and one would think…”

Anthony P. said “THIS WAS THE 2nd TIME WE USD DON ANTHONY AND HE WAS THE BEST . WE WILL USE HIM AND HIS MUSIC FOR ARE NEXT TWO SHOWS . ANTHONY PARUOLO GRAND KNIGHT SKS…”