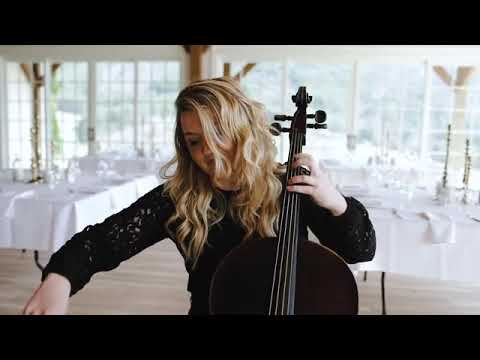 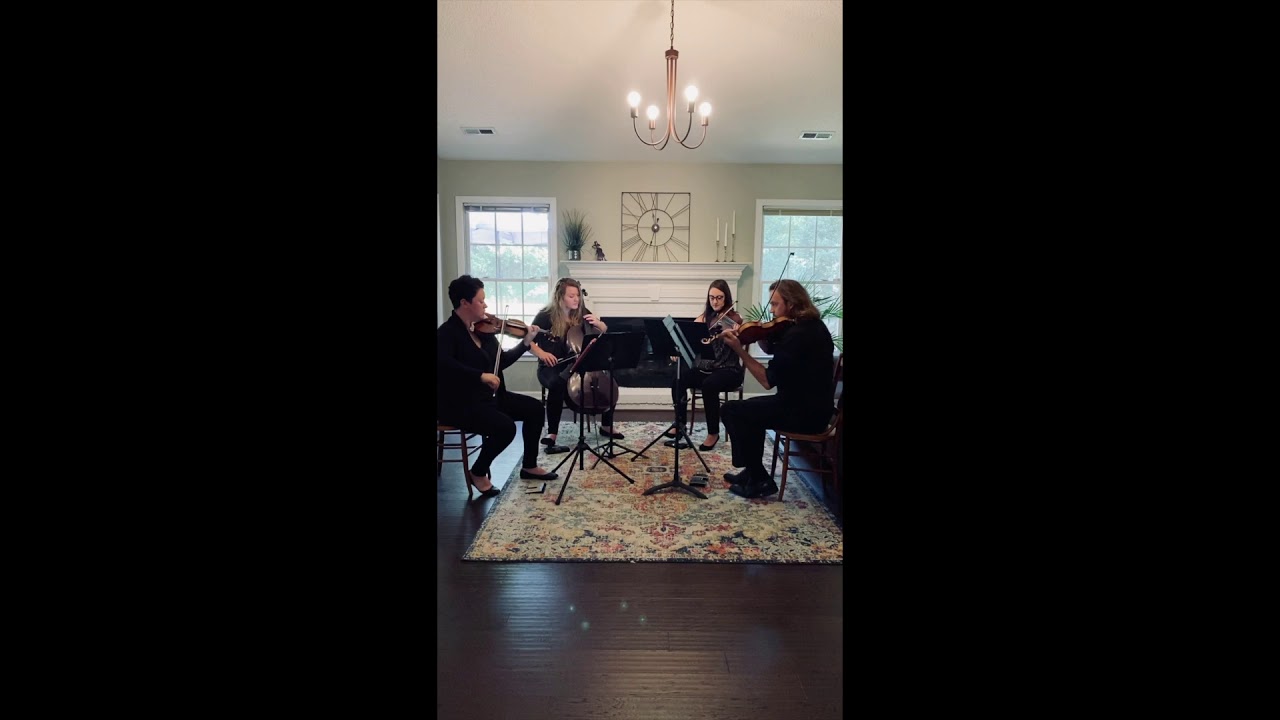 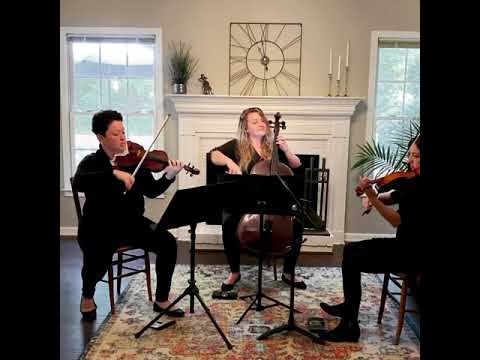 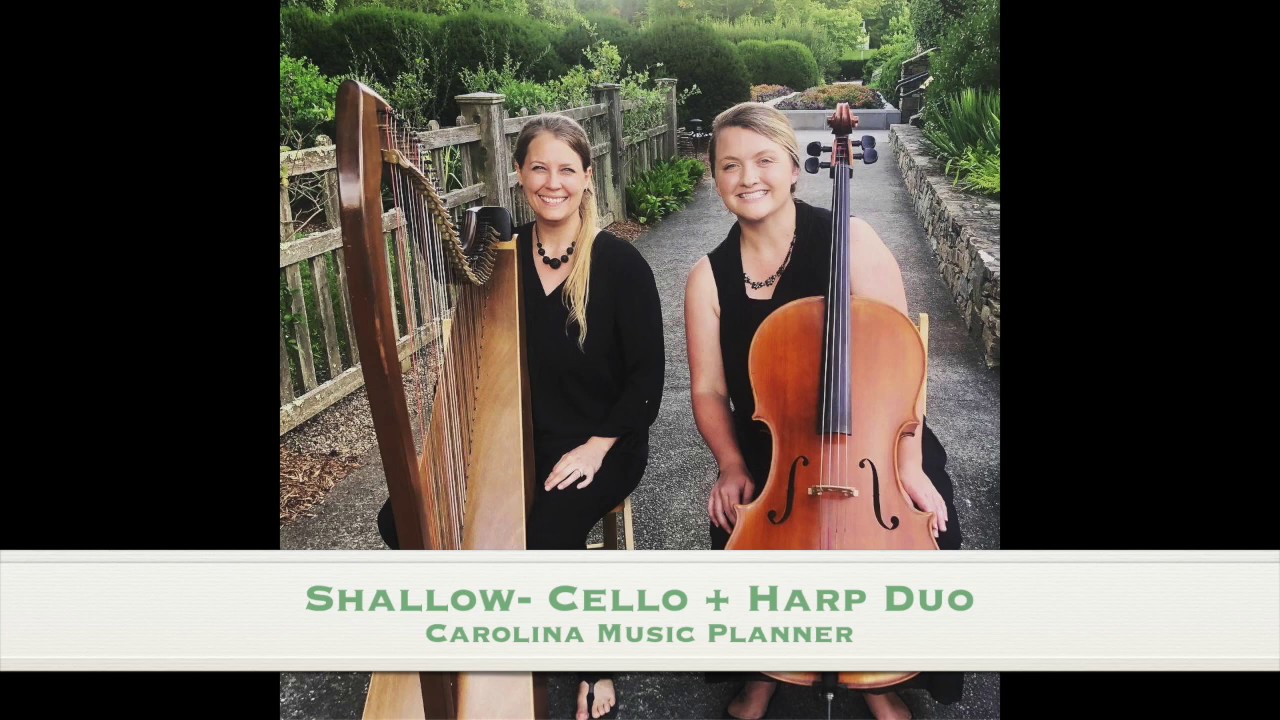 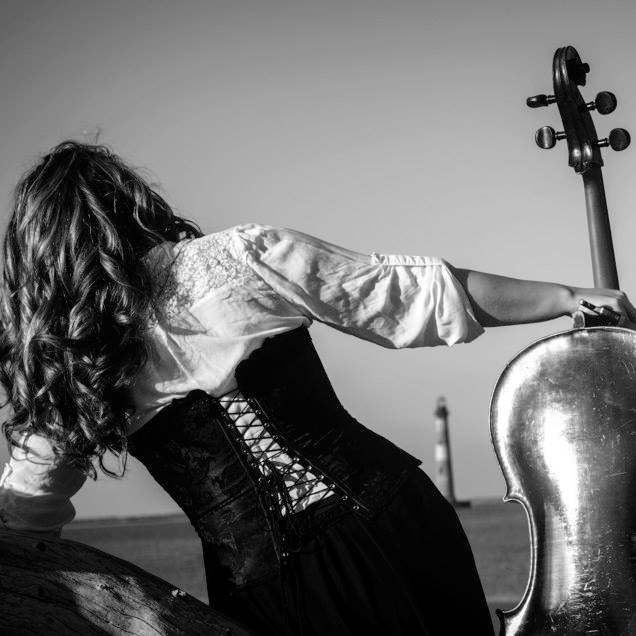 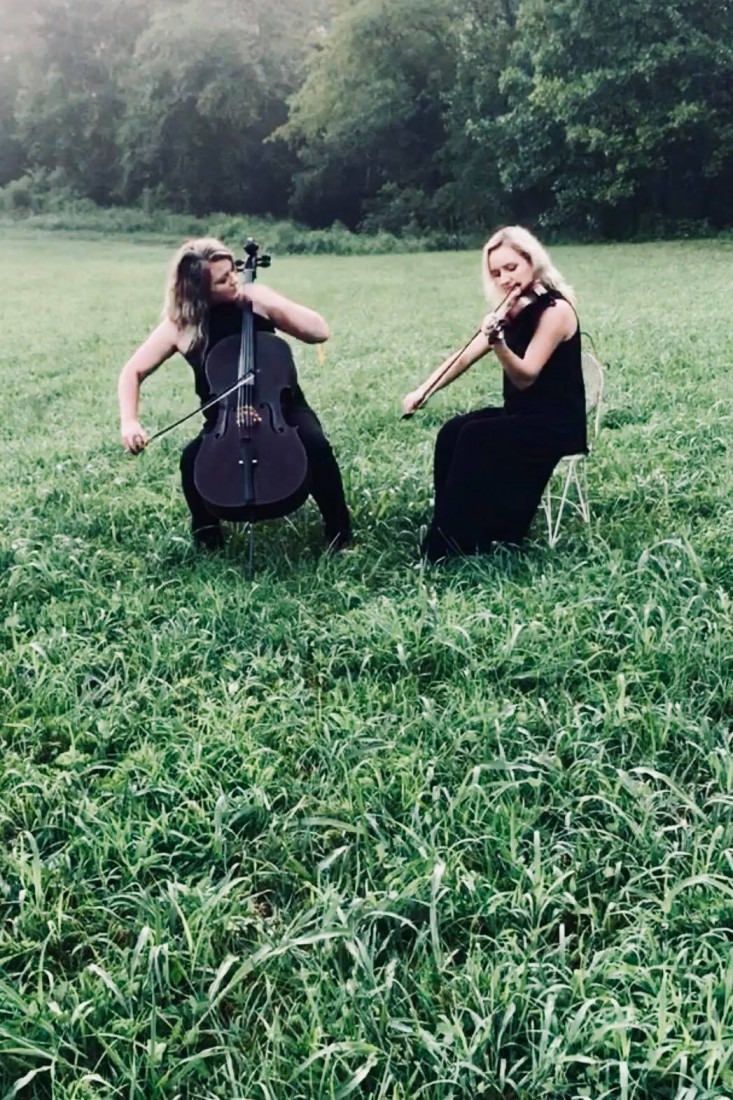 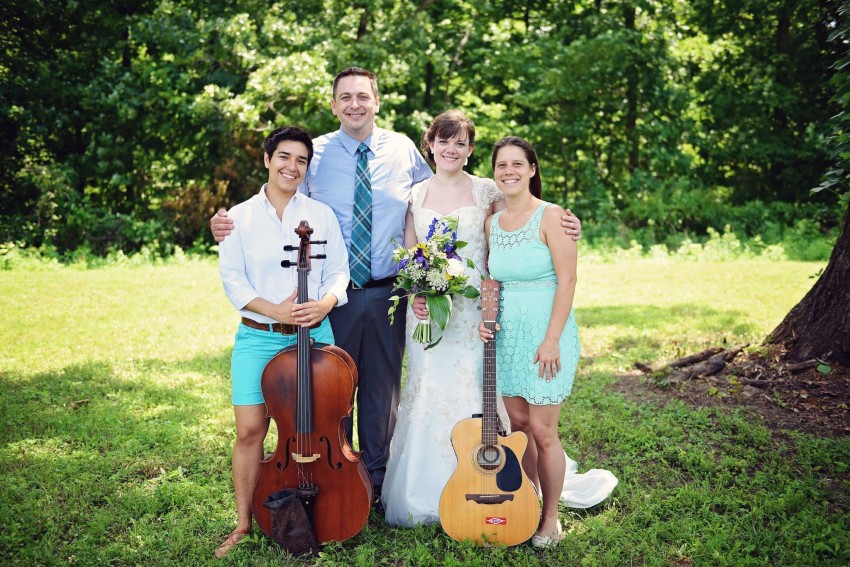 Tina and Her Pony (one of our Americana bands) 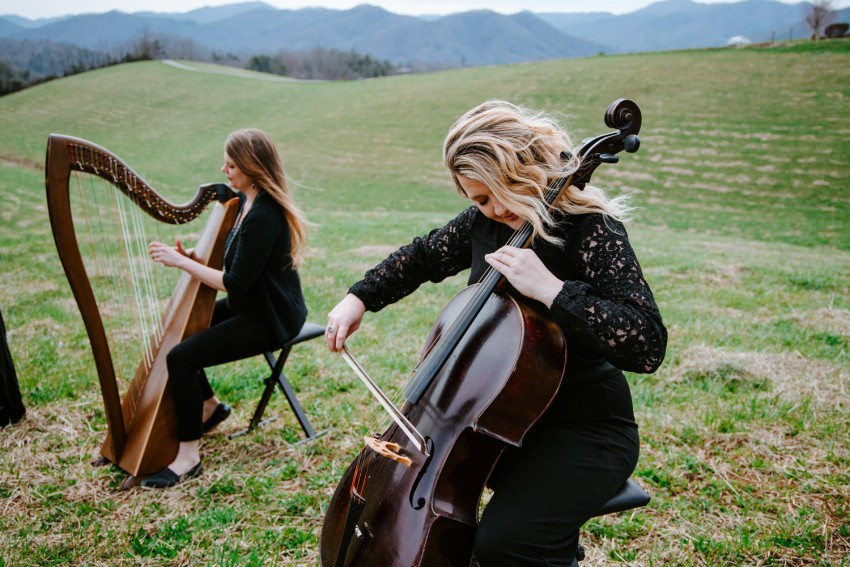 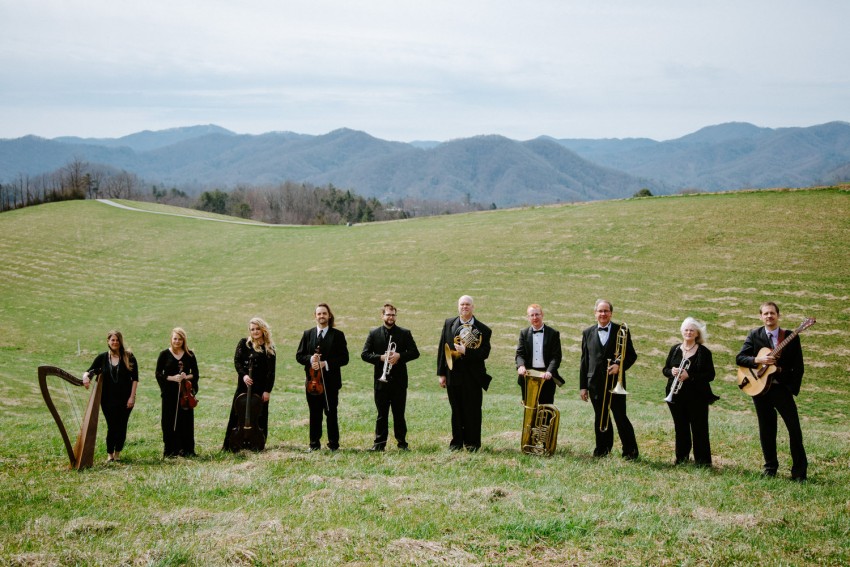 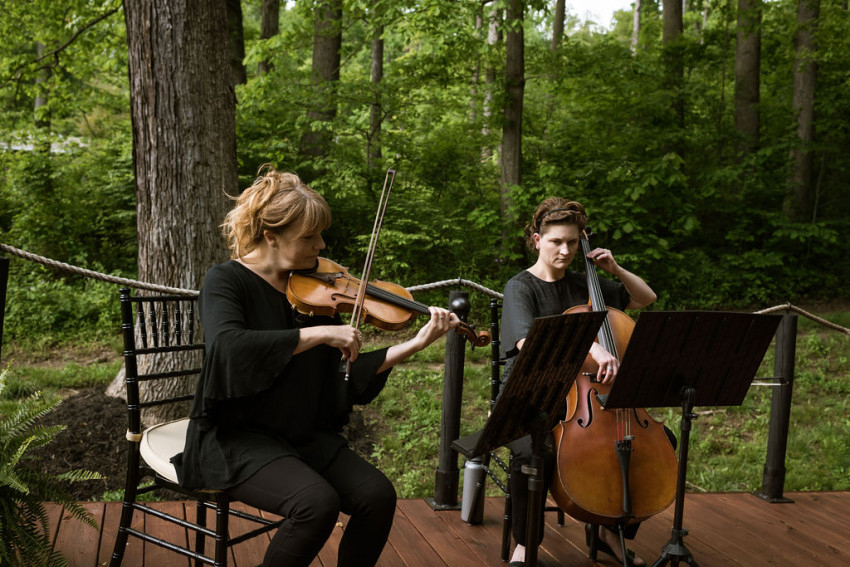 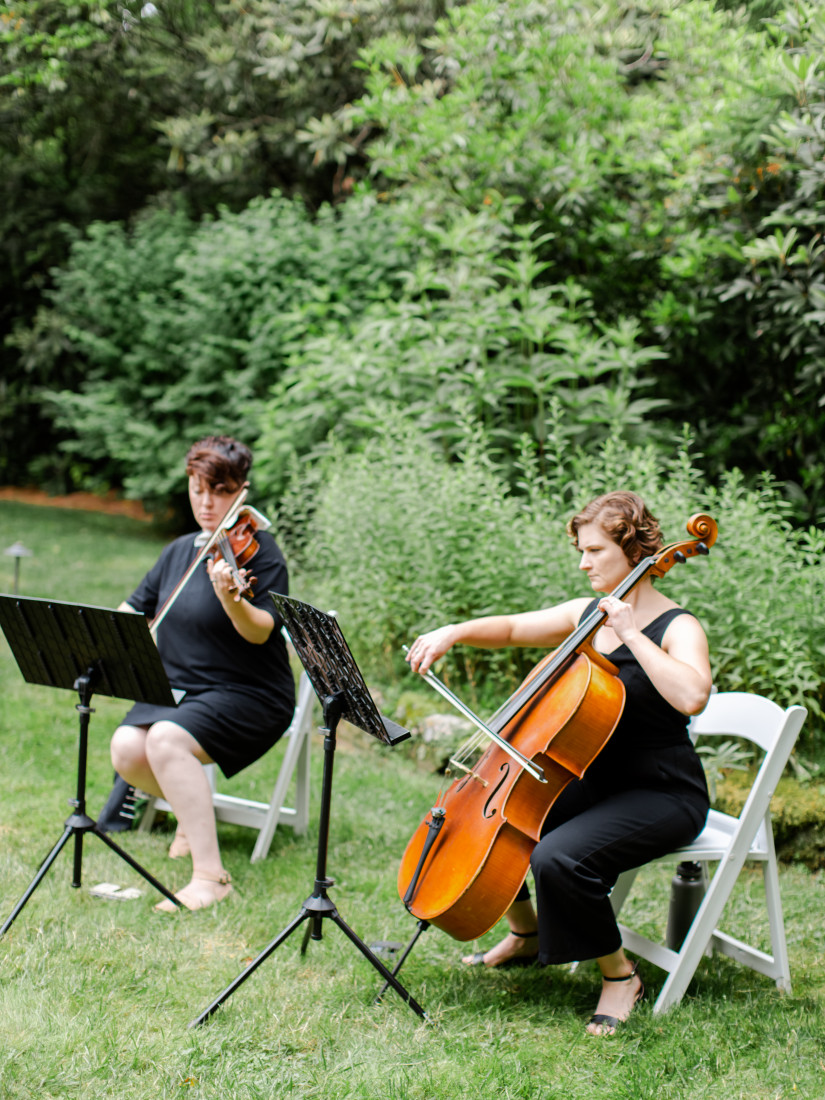 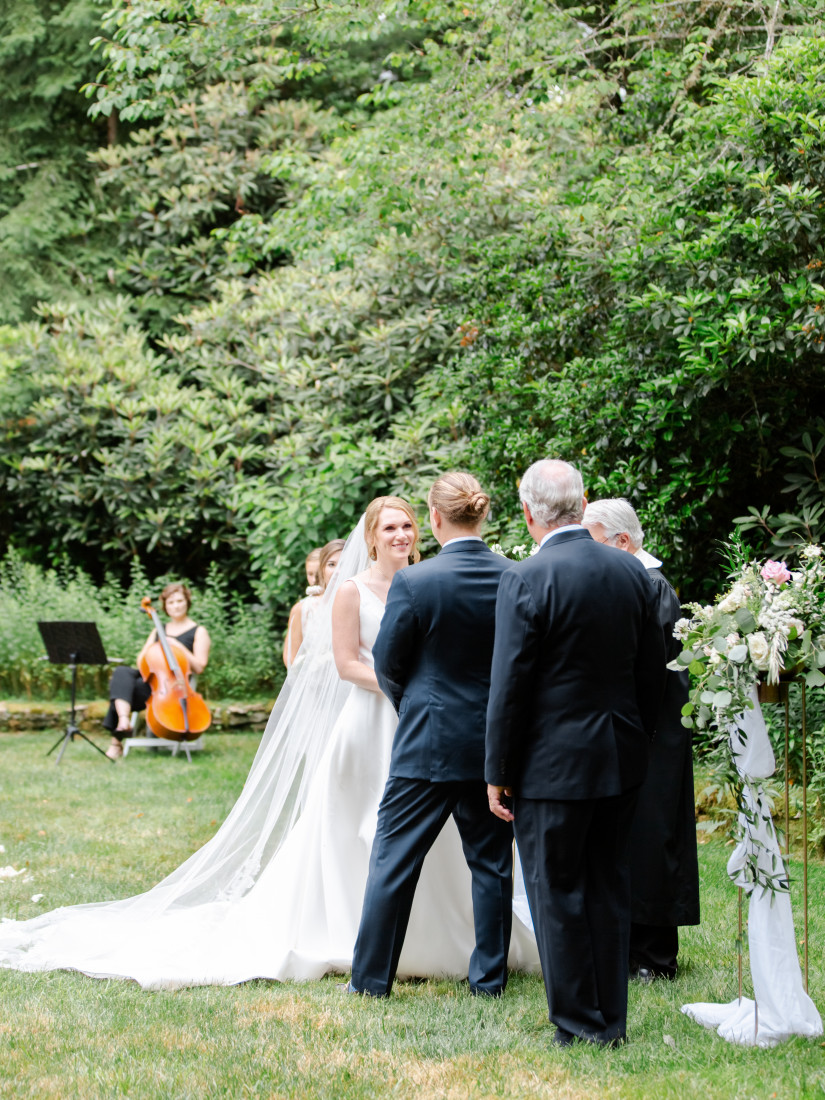 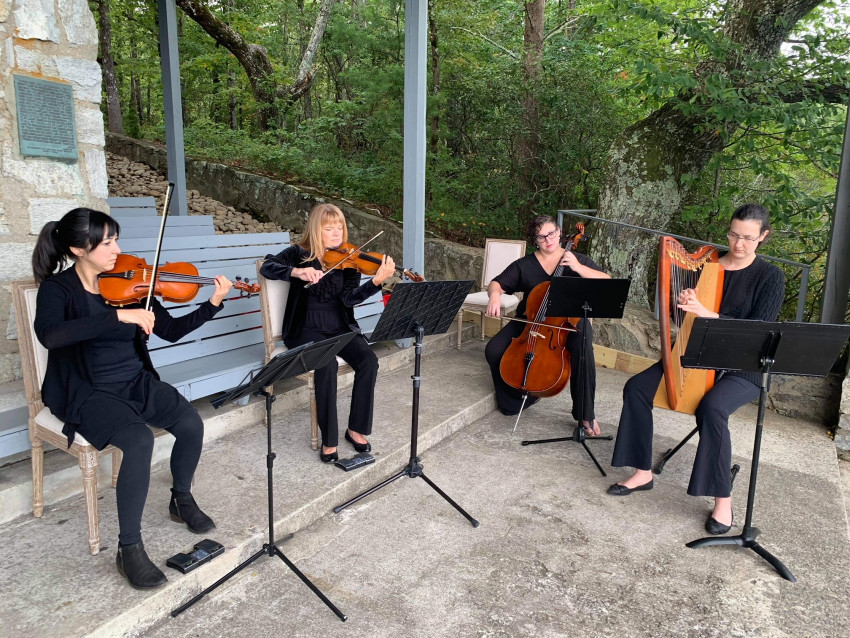 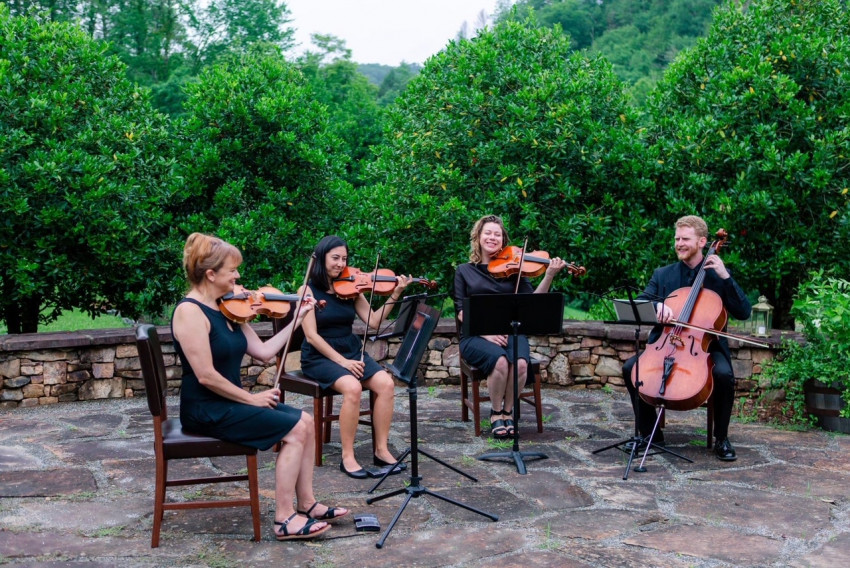 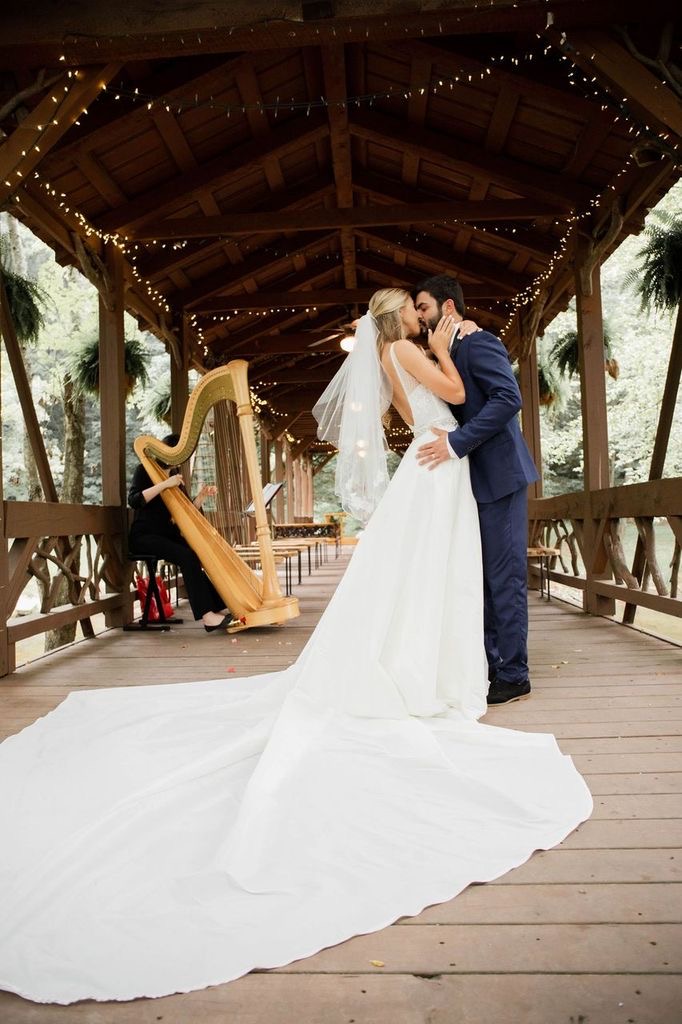 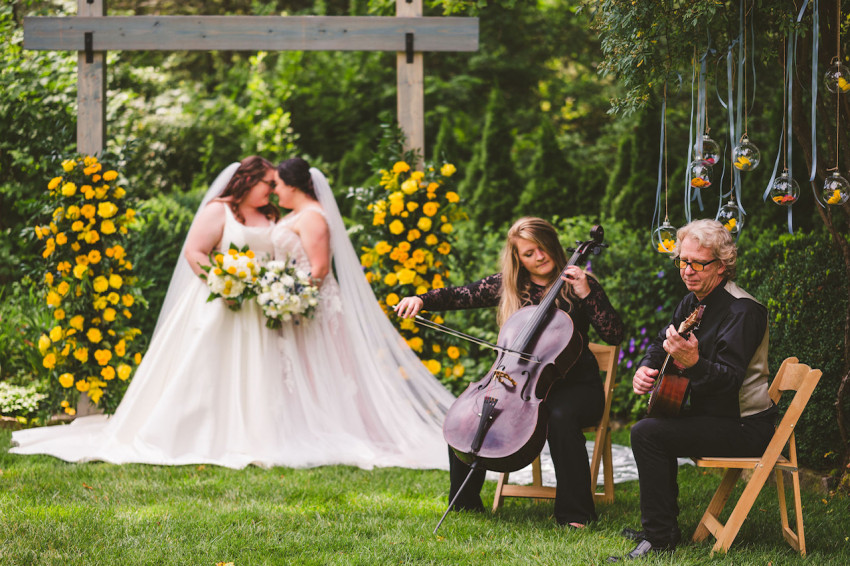 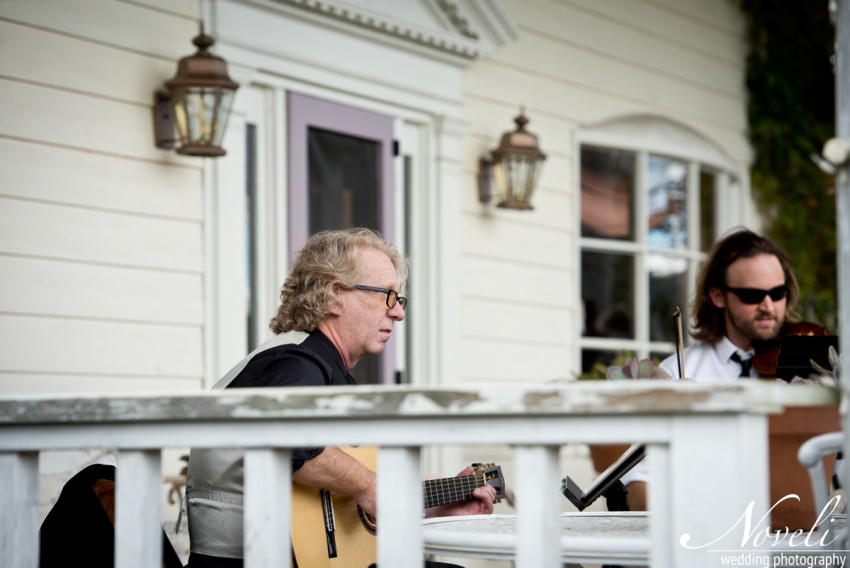 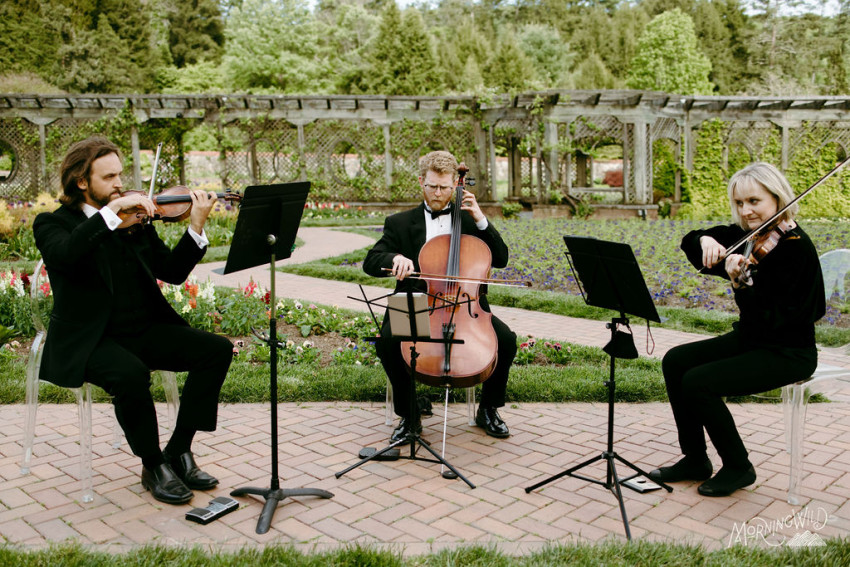 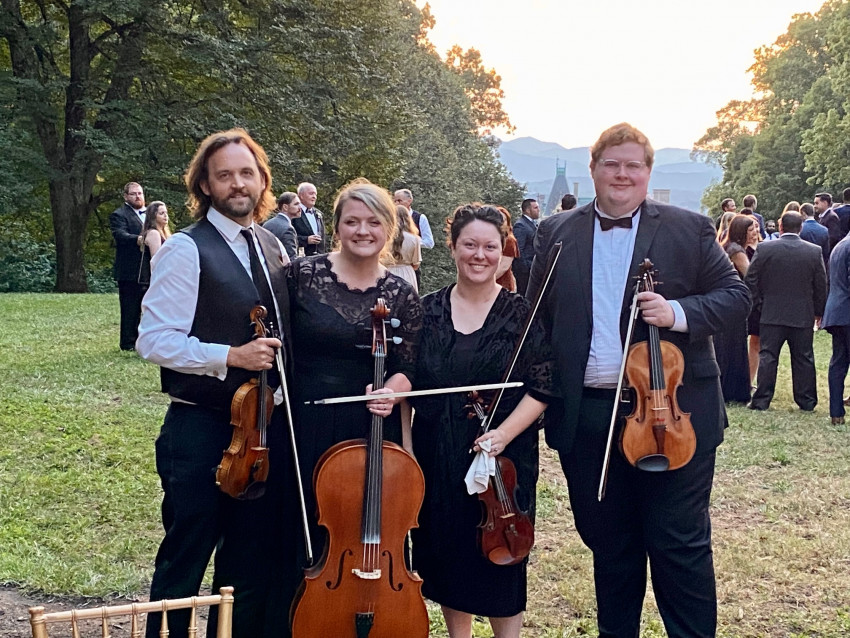 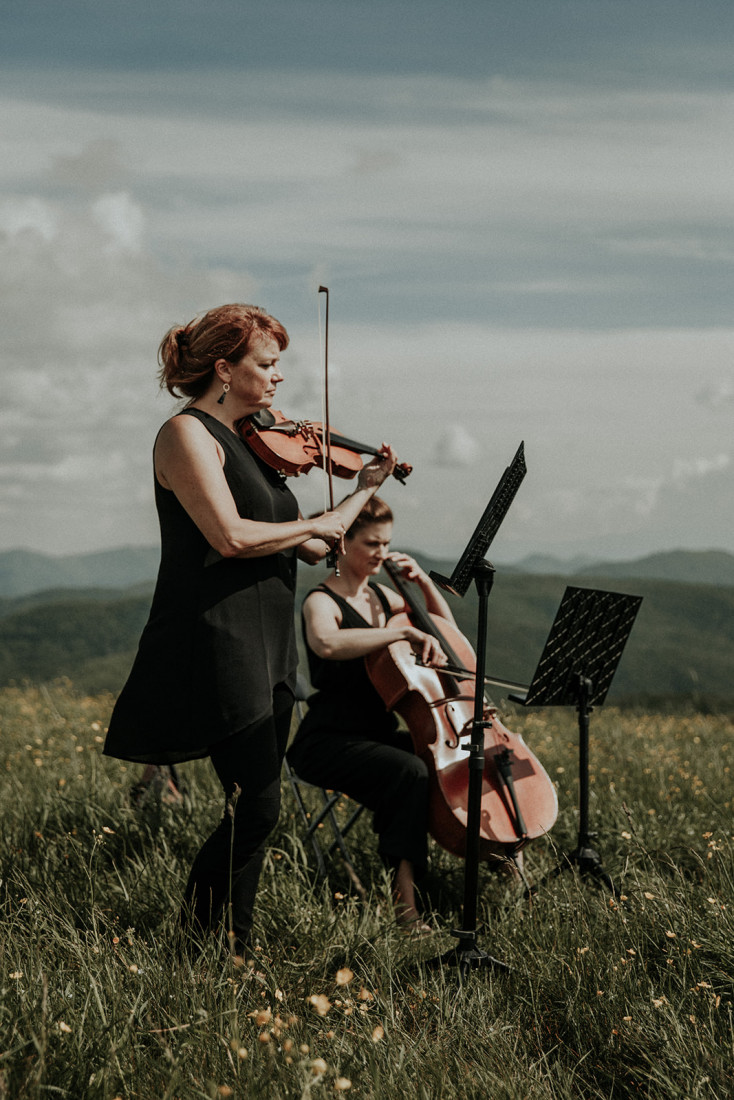 Carolina Music Planner offers a variety of live music options for your special event.
Passion = perfection, and after planning and performing music for hundreds of weddings, funerals, and special events, Founder/Cellist Megan Leigh Johnson has a vision simplifying the process from start to finish.
With diverse options from a classical string quartet to Appalachia/folk duos, we have an ensemble for every client. Offering organized, concise packages, we strive to provide top-notch, experienced service and stunning performances.

Be the first to review Carolina Music Planner

We offer a wide variety of ensembles ranging from classical string, woodwind, and brass ensembles to bands for your special event. Only hiring professional, experienced performers in the region, Carolina Music Planner simplifies the music/entertainment booking process from start to finish.

Megan began playing the cello as a young child in Atlanta, GA. After moving to the SC low-country in 2004, she studied with Damian Kremer and Natalia Khoma in Charleston, SC. Through her high school studies, she was an active part of the Beaufort, SC classical music scene, regularly performing with the Beaufort Chamber Orchestra. She was principal cellist of the Beaufort Youth Orchestra through grade school, eventually teaching cello students in the area. She began performing for weddings/special events over 10 years ago, and has since played/organized hundreds of events. She attended the University of North Carolina in Greensboro as a Cello Performance Major, then finished her studies with Natalia Khoma at the College of Charleston, ultimately completing her Bachelor’s degree in Cello Performance.

Megan has been honored to share the stage with Yo-Yo Ma, Andres Cardenes, Bela Fleck, the Trans-Siberian Orchestra, William Preucil, and many other world-renowned musicians. She attended the advanced division of Brevard Music Festival. She will be sure that your wedding/special event music is performed at the highest level of professionalism, only hiring the most talented musicians and soloists in the region.

Please visit our website/explore our setlist options there! We have multi-genre setlists for our ensembles.

We love everything from Dr. Dre to J.S. Bach and offer something for everyone. As the founder/owner, I can say that I am truly inspired by a wide variety of music/genres.
Duomo, The Piano Guys, Two Cellos, Vitamin String Quartet, The Brooklyn Duo, and Kronos Quartet are a few of the inspiring ensembles I follow and draw inspiration from on a regular basis.