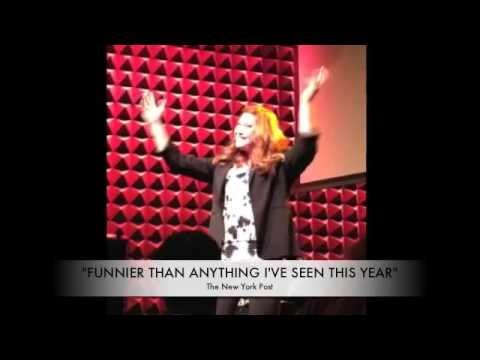 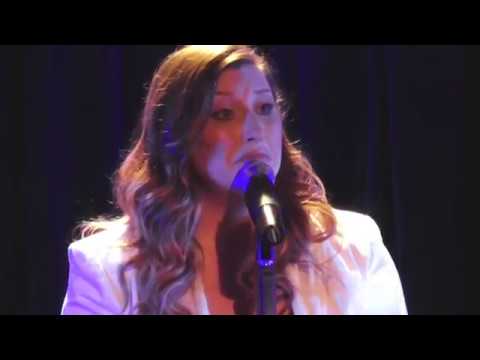 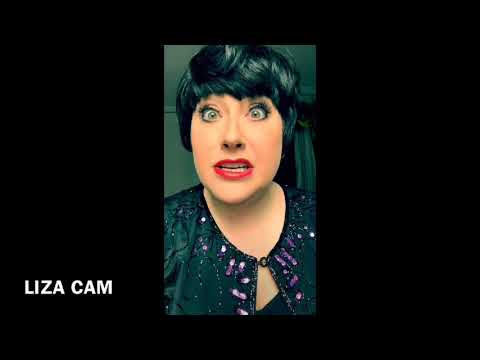 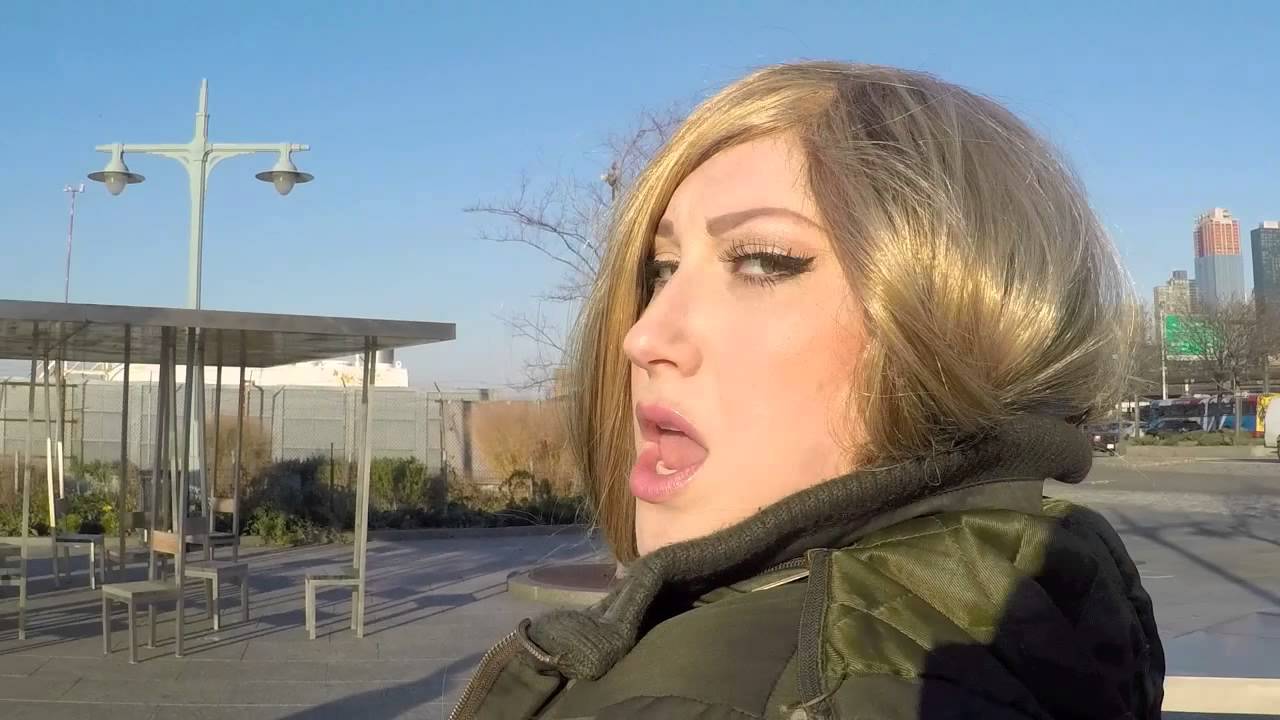 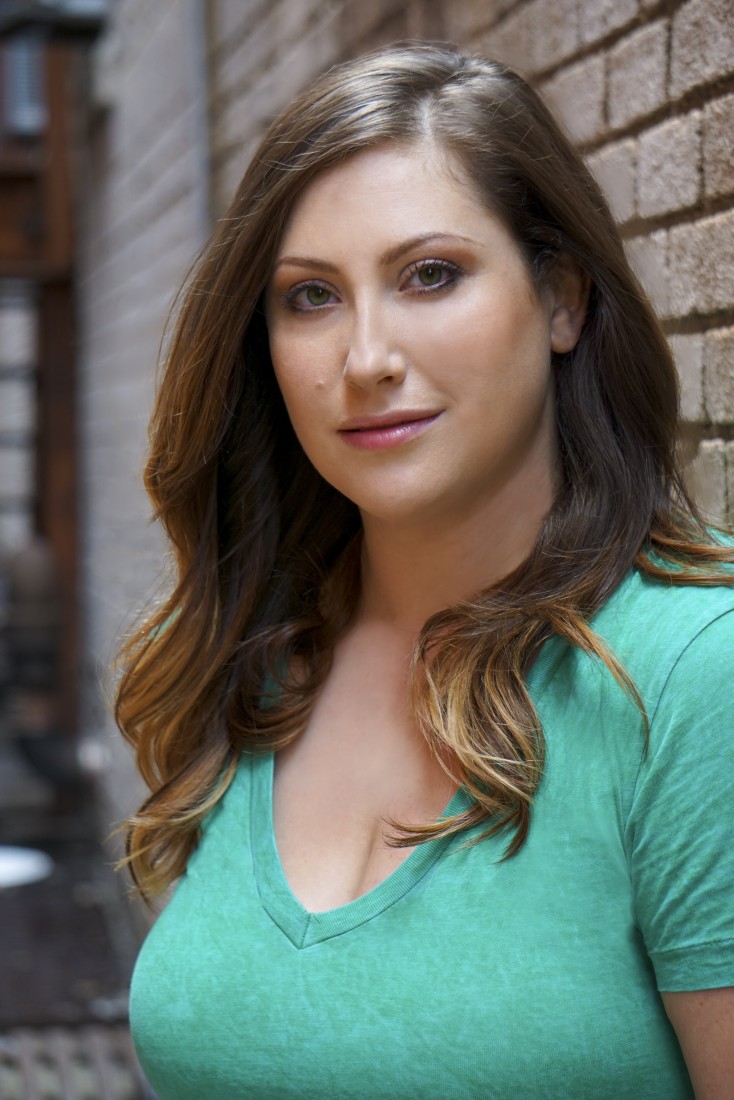 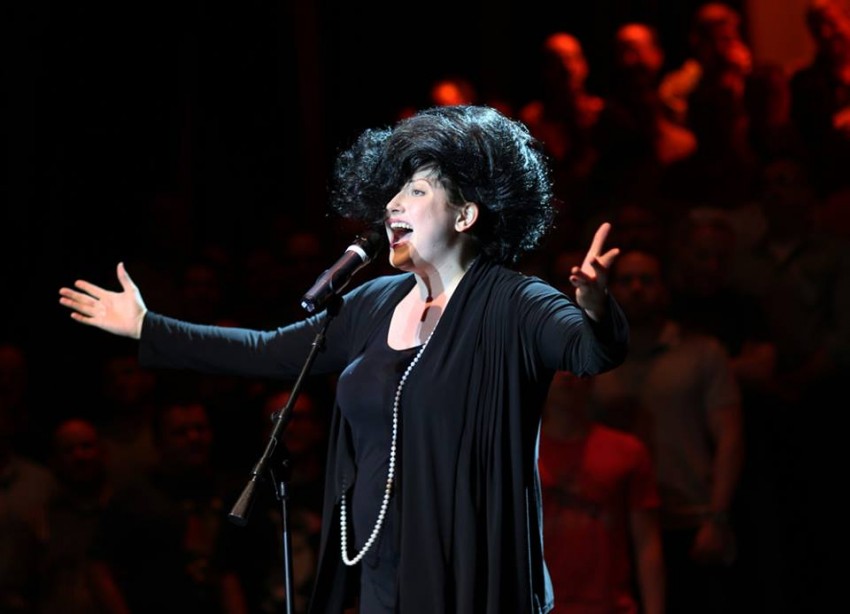 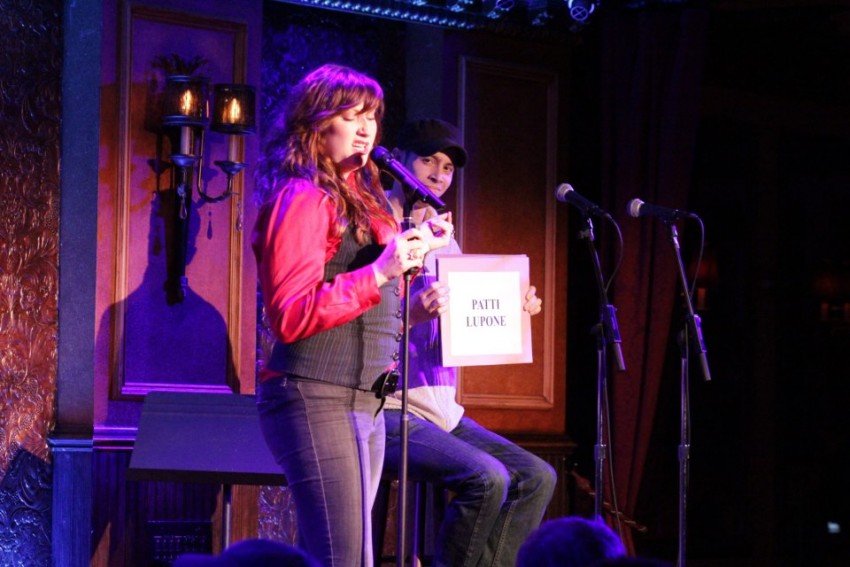 Looking for a performance filled with vocal impressions of your favorite Broadway and Pop Divas? Carly is your go-to gal. Her spot on impressions of some of the greatest singing Divas will have you and your guests laughing and crying! Favorites include: Judy Garland, Liza Minnelli, Celine Dion, Shakira, Adele, Carol Channing, Julie Andrews, Bette Midler, Idina Menzel, and many more. Whether you are looking for a few songs as one diva, a mixture of a few, or a full hour as them all, each gig is catered to the client.

Carly has been praised by Time Magazine, The New York Times, the New York Post and many more sources as one of the greatest singing impressionists in the business.

Be the first to review Carly Sakolove

An uncanny performance tailored to your event. Chose from a list of celebrity impressions and songs, depending on the length and nature of your event.

This show debuted at The Duplex Piano Bar in NYC to rave reviews from Michael Reidel of the NY Post, Harold Sanditan of Cabaret Scenes Magazine and Andrew Martin of the Andrew Martin Report. In 2010, Carly was given the honor of #6 Most Talented Youtube Video by Time Magazine for her video "Broadway Divas Send in the Clowns." With over 150,000 hits, her videos also received praise from the New York Times, the Boston Globe, (link hidden), (link hidden), and the NY Post.

Venue must provide piano or keyboard, microphone, stool, and basic light board.

For house parties, just need a speaker that can plug into computer or mp3 player.

Basic Light Board (not required)