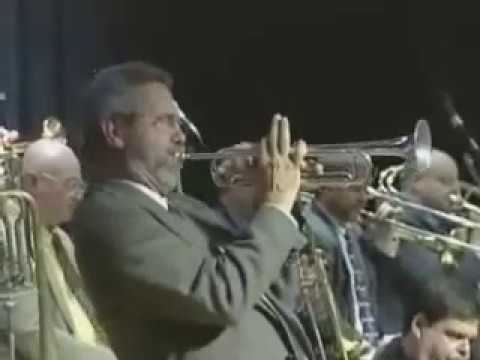 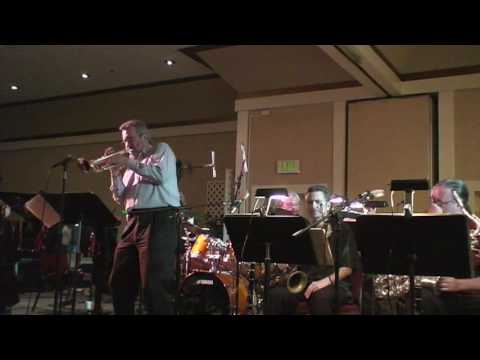 In A Sentimental Mood: Carl Saunders Be Bop Big Band 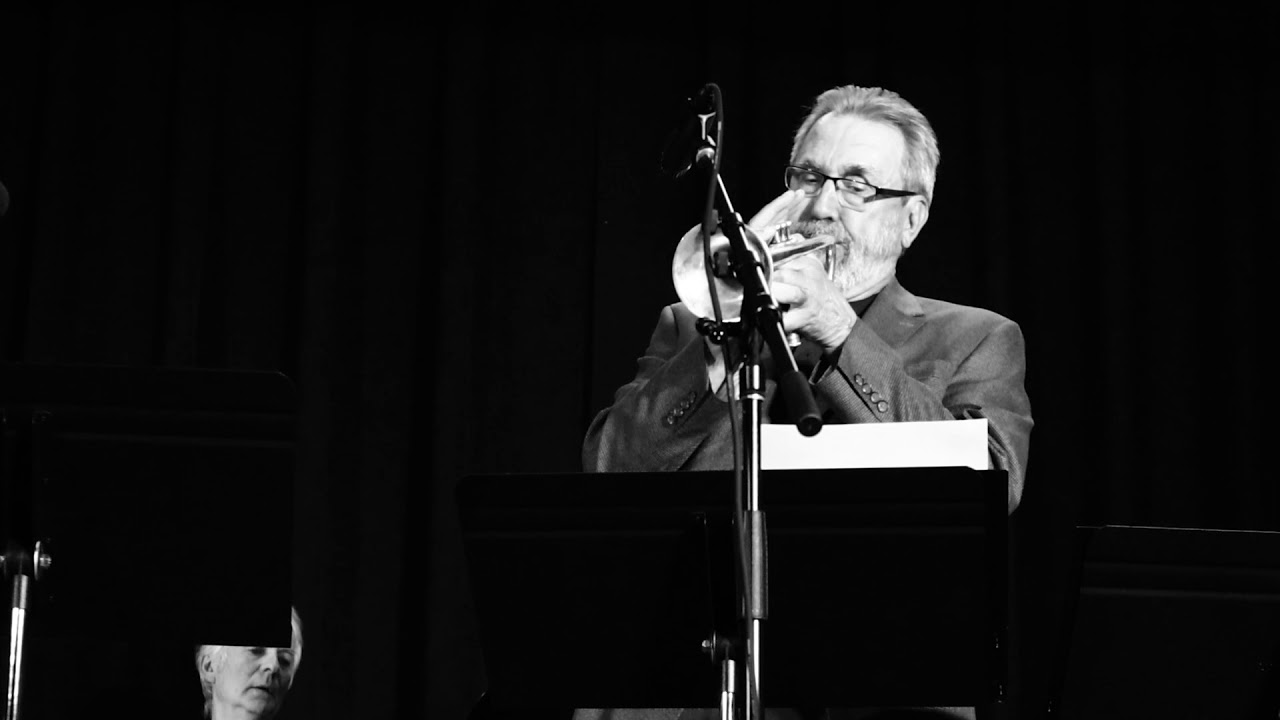 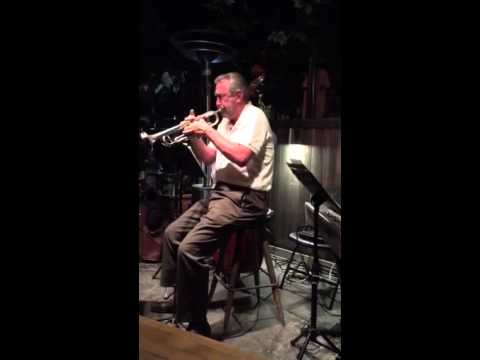 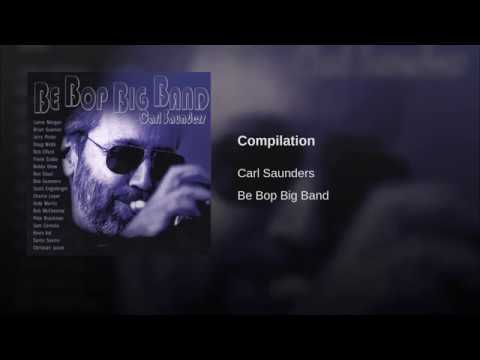 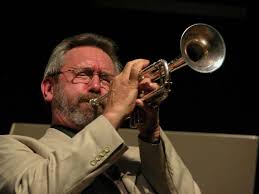 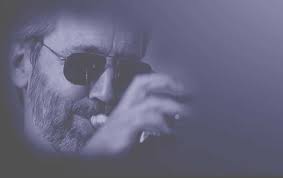 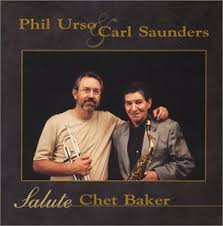 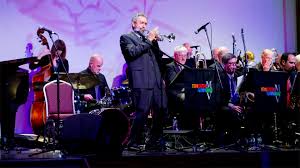 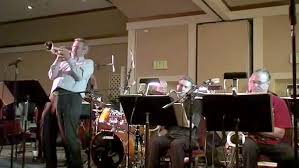 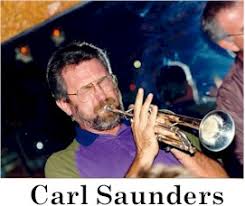 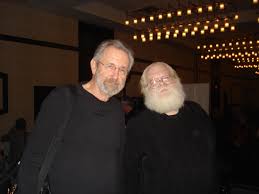 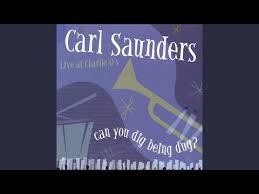 The Legendary Carl Saunders Combo is available for your next jazz event including festivals, clubs, private parties and concerts. These quintessential jazz musicians led by world-renowned trumpet player Carl Saunders, will be the highlight of any jazz performance. Call to discuss the Carl Saunders Quartet, Quintet, Sextet or Be Bop Big Band plus optional jazz vocalist.

Be the first to review Carl Saunders Jazz Combo

Jazz legend, Carl Saunders is one of the preeminent trumpet players world-wide. His influences include his uncles Bobby Sherwood and Dave Pell as well as the style and phrasing of trumpeter Don Fagerquist. At 18, Carl joined the Stan Kenton band on the road touring with him in the 1960s. He then spent the next 20 years in Las Vegas performing with all the greats; Ella Fitzgerald, Tony Bennett, Frank Sinatra, Paul Anka, and Robert Goulet as well as bandleaders Si Zentner, Harry James, Maynard Ferguson, Benny Goodman and Charlie Barnet and Harry James.
Carl then moved to Los Angeles where he was soon playing lead trumpet with Bill Holman’s Orchestra, a position he still holds. He has also worked with John Williams and the big bands of Bob Florence, Johnny Mandel, Gerald Wilson, and the Phil Norman Tentet. In 1994, he became a member of the Dave Pell Octet (in Don Fagerquist’s old chair.) In addition, he leads his own groups including the Carl Saunders Be Bop Big Band, as well as his sextet, quintet and quartet.
Carl and his quartet, quintet, sextet or big band are now available for your jazz event. All his players are A-list jazz musicians. His five remarkable recordings (Out Of The Blue, Eclecticism, Bebop Big Band, Can You Dig Being Dug and The Lost Bill Holman Charts) enjoy a wide radio audience and are available on CD Baby. The Swing Tones, an AJP Company, is a vocal jazz ensemble set to a 7-piece big band. Spanning songs that turn Grey Skies to Blue from Boogie Woogie Bugle Boy to…