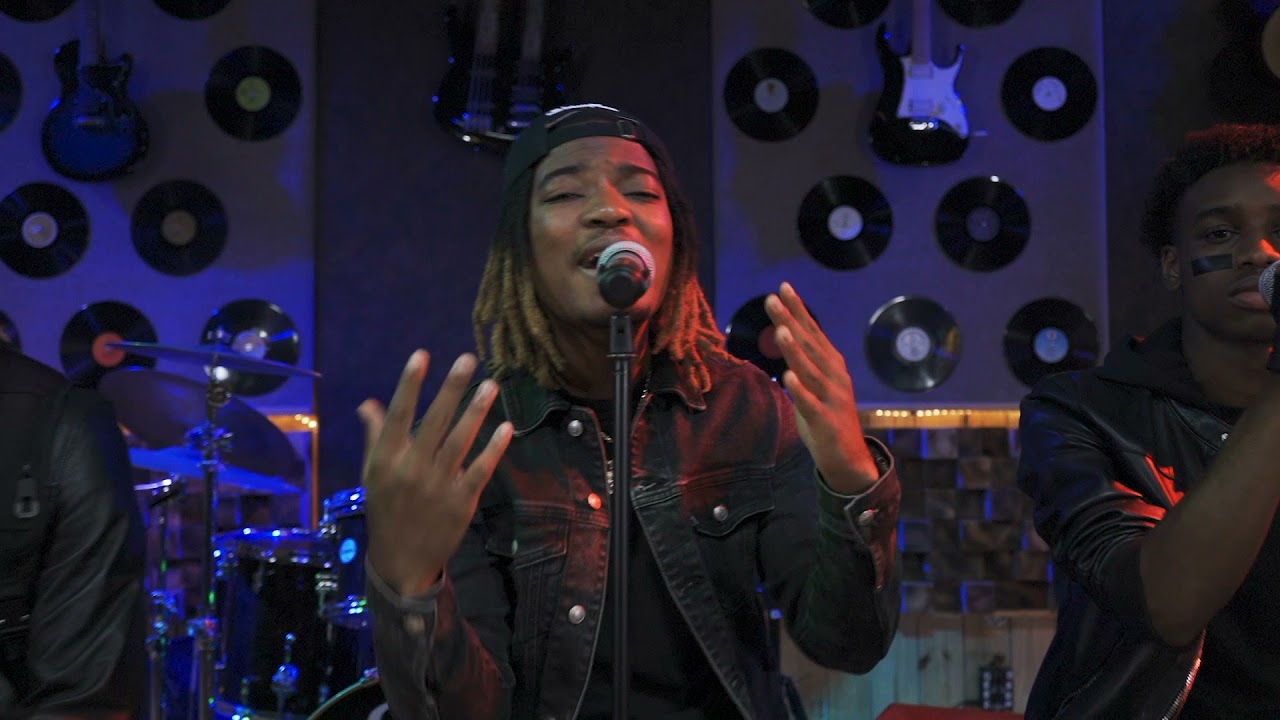 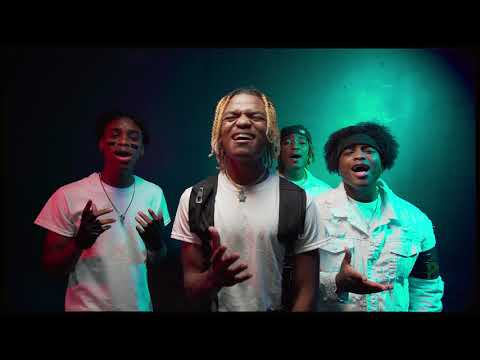 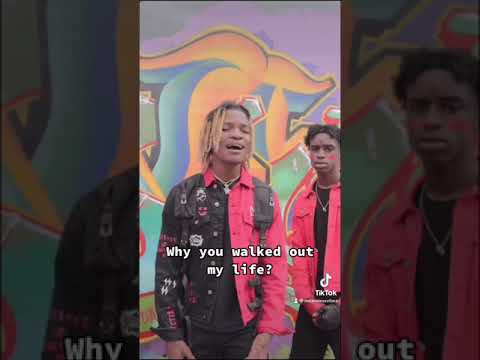 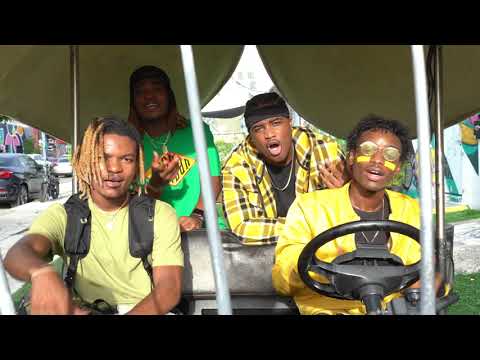 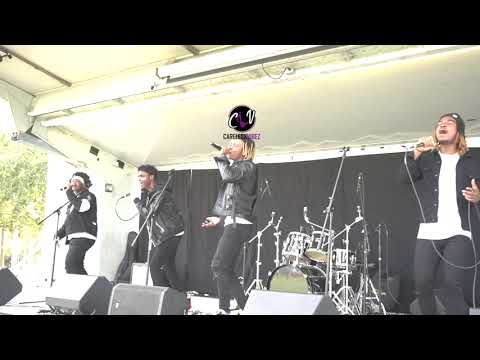 I want it that way 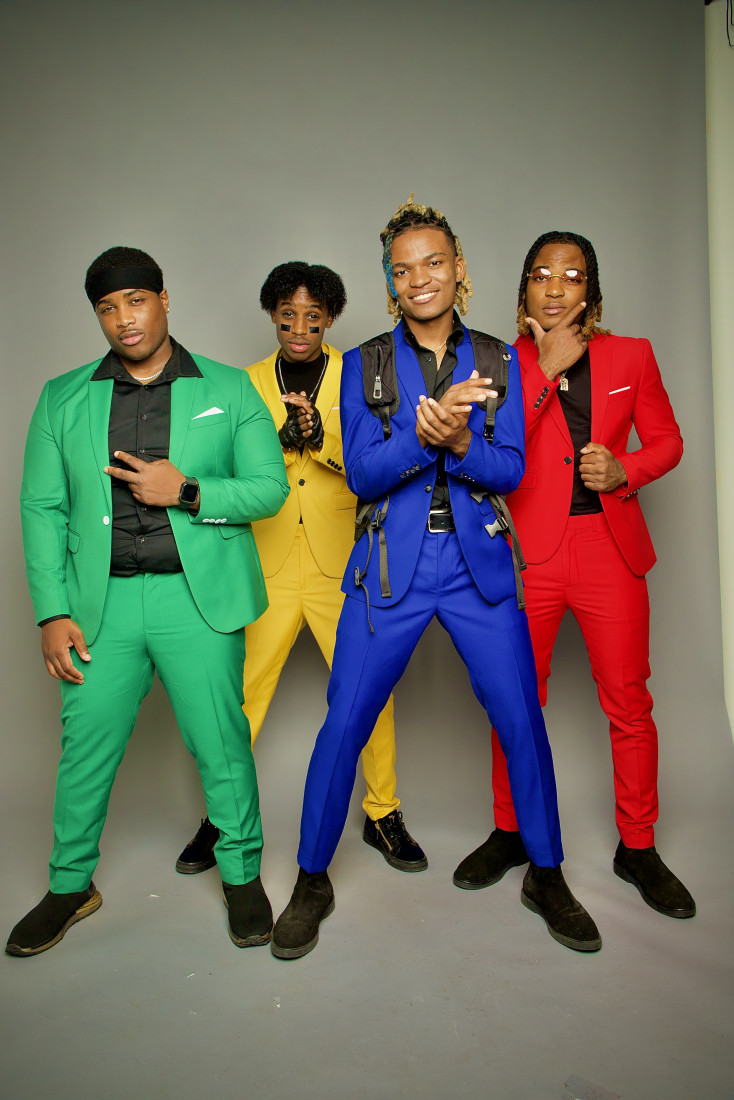 Careless Vibez is a young group from Miami FL that loves to perform and put on a show for the people. In our set show we take you on a route to the past, the present and the future so that everyone can enjoy from the kids to grandma and grampa. We also love to dance in our shows giving the people a full live show.

Did a fantastic job

Had a great experience. Very talented.

Careless Vibez was amazing at our Showcase Event. They are professional and talented young men. If you're looking for a crowd mover at your event, book these young men and you won't be disappointed. Thank you Careless Vibez you're the best.

They were amazing! Guests had an incredible time! They brought the Christmas spirit!

I could not be happier with our choice of talent for our 3-day Christmas Caroling promotion! Careless Vibez brought joy and happiness to so many homes over the last 3 days, not to mention to employees of Dynasty Building Solutions, who have become their biggest fans! The smiles on the faces of the homeowners whose doors we knocked on, the never-ending compliments and sentiments of gratitude were overwhelming. We even had a few people tear up with joy and probably thoughts of Christmases past. On time, dependable, professional, pleasant, fun and beyond talented - their harmonies are pure musical genius! Hire Careless Vibez and wait for the compliments to roll in. You'll be so pleased with yourself!!!

Our team really enjoyed having Careless Vibez for our party. They were very professional to work with and easy to coordinate our virtual event. They are a very talented group that many on our team were anxious to point out during and after the performance.

Had such a great experience with Careless Vibez for my Christmas event. This group is not only extremely talented, but they are also extremely polite, professional and worth every penny. You can tell that they all take their work seriously and have a great unique bond. I am a firm believer that this is just the start for them and that they are going to do big things as they continue to grow and come out with their own music. I will absolutely try to hire them again in the future!

If you don’t have room in your budget for these guys, MAKE ROOM. Careless Vibez is the most charming, most enjoyable vocal group in the state of Florida. They drove 4 hours to be a part of my proposal on a sailboat with no mics and still killed it! That’s how you know Careless Vibez ironically cares a great deal about making your event as special as can be. I would not hesitate to book them again. After gratuity, I paid these guys ~$3k and they were worth every cent. Highly recommended. -H

Route5 was truly amazing. They sang for us at our holiday party. Five adorable young men with such amazing talent. They arrived on time, were super warm, respectful, and friendly. Hope they remember us when they’re famous 😉

Couldn’t have asked for anything better

These Gentlemen delivered more than a few songs, they gave the experience that you only see in movies.

There was about 40 people in the room and no one could hold back the emotions and tears when they sang.

What you can expect to see is five guys on a stage having fun and doing their thing. We love what we do and we love to see people having fun with us.

Careless Vibez is an R&B/Pop vocal group from Miami, Florida. The group is drawn from two Haitian families; two brothers from the Mompremiers, and 2 brothers from the Lefervres. Nickson Mompremier(18), Debson Mompremier(17), Jeffrey Lefevre(19) and Jerry Lefevre(17) are educated young men who love to sing and harmonize together. In gospel mode, their silky blend of voices conveys calm and great joy. Their sound is more upbeat when they move into pop/rapper mode with accompanying dance moves.
The group members were raised in homes where music was a part of their upbringing. Their parents were gospel singers, and seeing them perform on stage inspired the young men to create their own group. With the support of their parents, they began singing at churches all over Florida while still in grade school.
By their early teens the Careless Vibez guys were falling in love with R&B and Pop, finding inspiration from the music of Boyz to Men, New Edition, and the Jackson5.