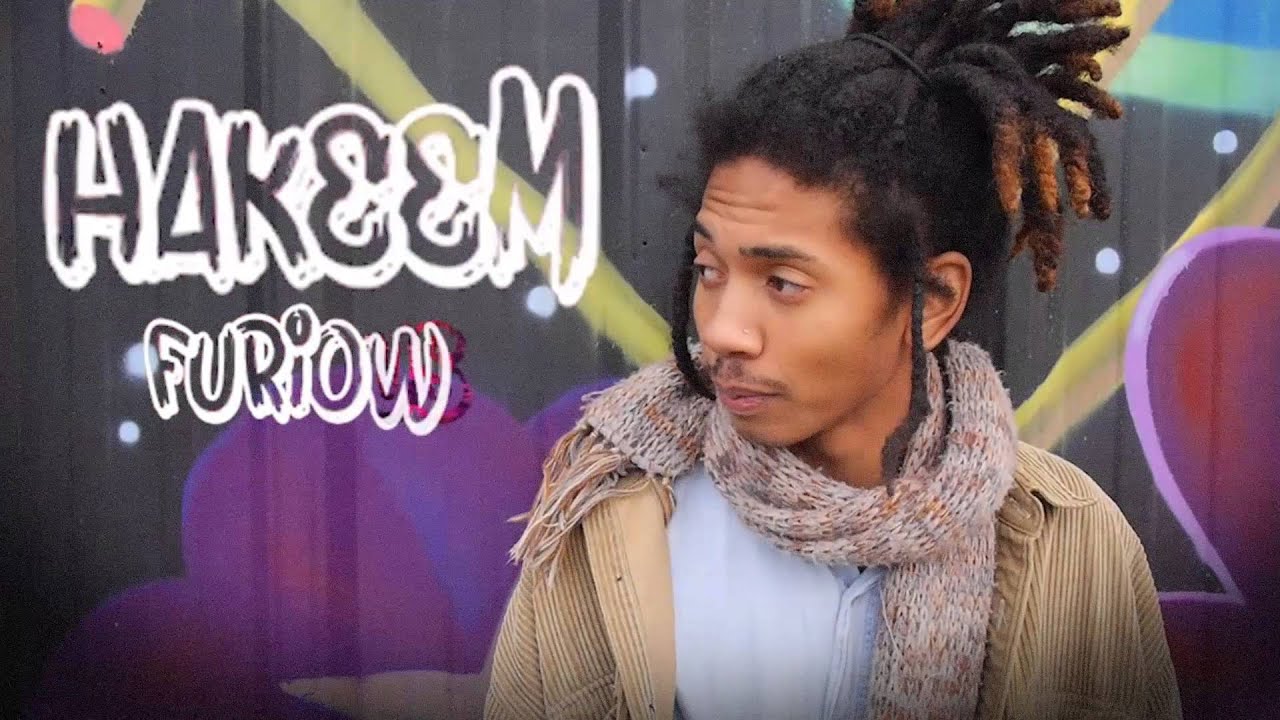 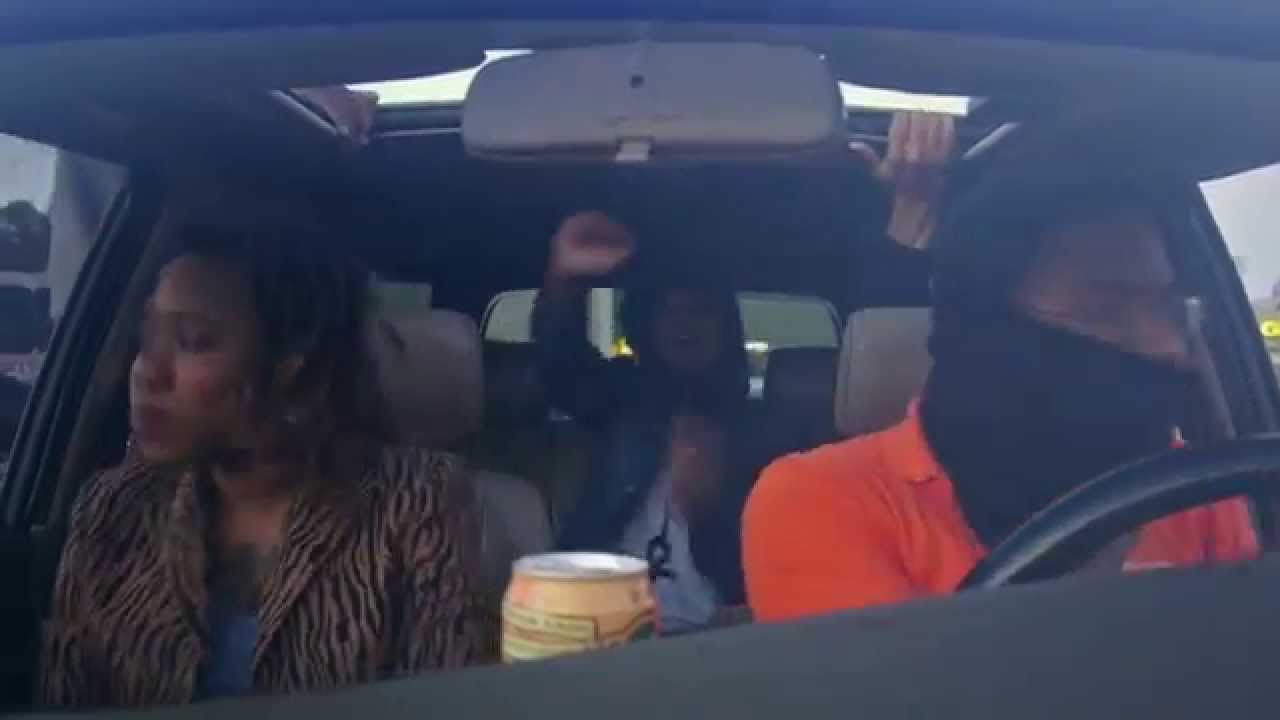 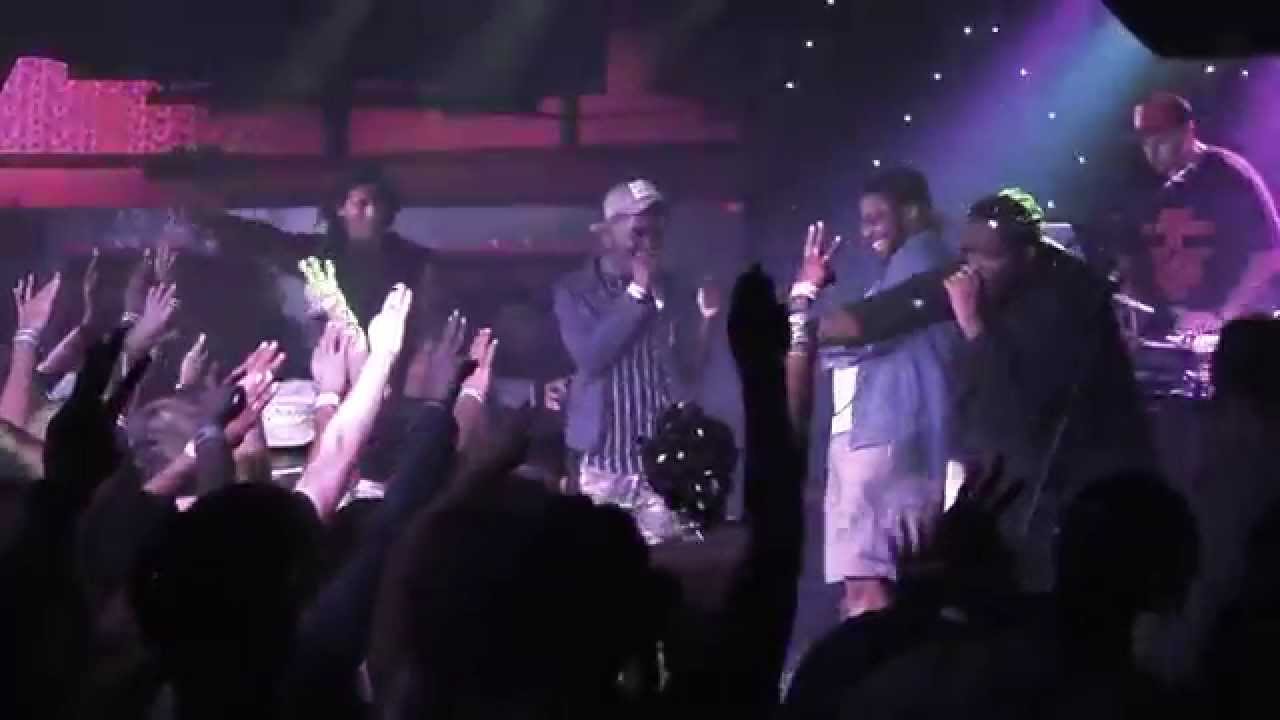 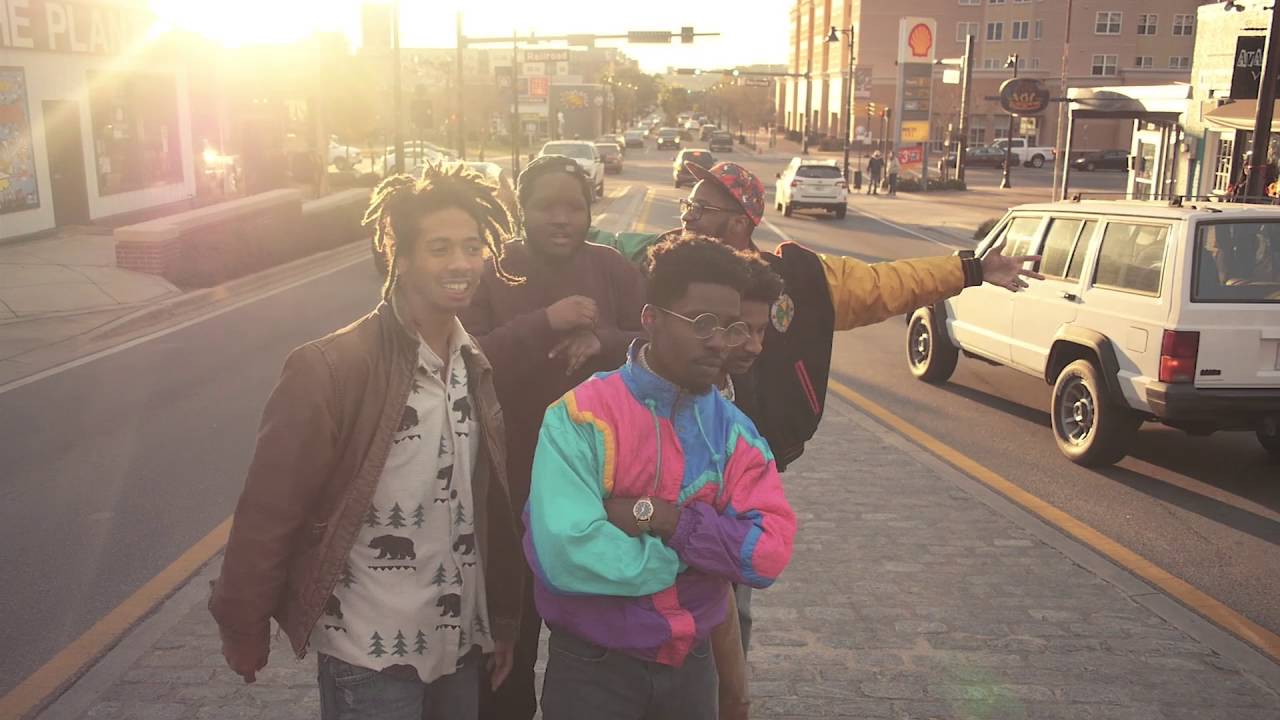 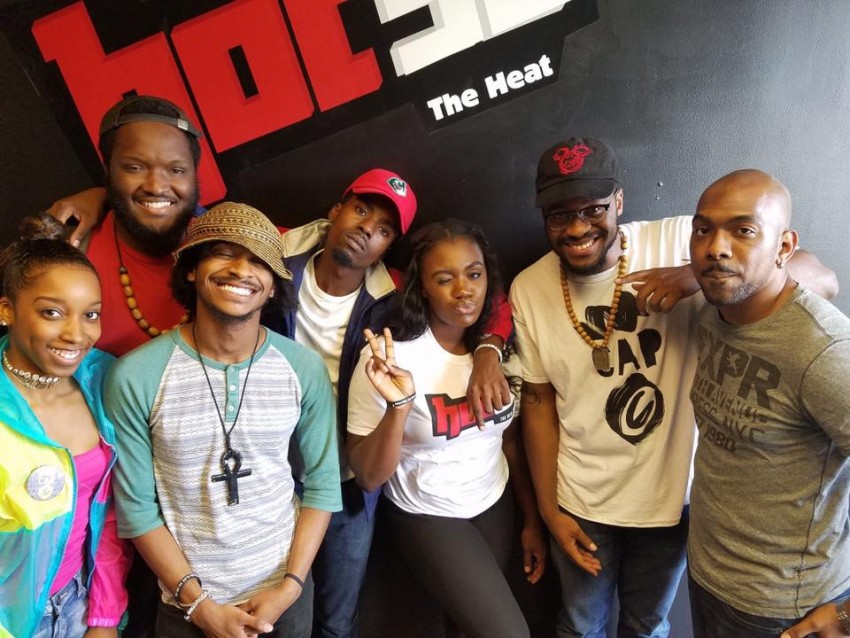 Capital 6 is a Lyricist Collective based out of Florida. Through admirable wit and poetic devices, they bring a new organic flavor to your ears.

Be the first to review Cap 6

Donny Blot
Donny Blot, (Donny B. WaveMan) born and raised in Miami, Florida. Blot started writing poetry and constructed words since, he was 12 years old. Brasco uses his cultural background and moving lyrics to form his abstract Hip-Hop. WaveMan brings the vibes, waves, and believes he writes music to make people feel good about themselves with self-worth. Smiles all the time to maintain positive vibes with anyone he get in contact with.

Rob Ohtis
Rob Ohtis, (Ohtis D. ColdOne) is a multi-talented artist from Jacksonville, Florida. Since he began writing at the age 11, he has developed proficiency with words and poetry. Surrounded by the inspirational sounds of early 90s hip hop and jazz, Rob Ohtis, has an ear for eclectic music. Music follows him. You can spot Rob Otis of a crowd because of his bright color wardrobe, big smile and Bluetooth connected boom box. Or he’ll be off in corner using his mouth as an instrument reciting on of his favorite artists’ lines.

Crimson
Crimson (CRIMSON M. GAWD) is only 23 years old, but many people say he has bars beyond his years. He hails from the Bronx, but has made his way to the south stopping in Orlando and Tallahassee, Florida. Since arriving, Crimson’s complex lyrics and an effortless delivery have quickly made him a rising star. His family relocating to south exposed him to southern rappers flow and rhyme. Crimson’s musical influences are Andre 3000, Black Thought, Common, and GZA. Omega– for short – life motto is “a closed mouth does NOT get fed’ you have to earn every single thing in this life."

Intricate
Intricate (Intricate B. Almighty), one-sixth of the artistic group Capital 6, is striving to capture the true meaning of a Hip-Hop Emcee in his music. He draws his lyrics from his experiences living in Tallahassee and the lessons he learned from his hometown, Jacksonville, Florida. His music is self-described as “songs for heroes” because he hopes to empower all his listeners. Intricate is inspired by his early upbringings watching MARVEL Comic television shows. His favorite super hero is Spiderman because he says the character is like himself, a very unsuspecting guy, but very few know the greatness he contains. Intricate sees obstacles as a way of reminding yourself who you are and what you want out of life.

Hakeem Furious
Hakeem Furious (Hakeem M. Titan) also known as Andre Marteen, is a rocky mountain native. Moving to Jacksonville, Florida when he was 10. Graduating from Douglas Anderson School of the Arts as a theater major, he started to develop a knack for words when he was exposed to the spoken word community in Jacksonville. He attended international poetry competition Brave New Voices, and has an upward progression since then. Heuses is natural offbeat as a vehicle for his style, along with introspective metaphors and lyrics. He has performed at the infamous Apollo Theater twice, and in 2014 he released his debut project “Leaky Nostrils, Monogamous Swans” a blend of HipHop and Poetry. He now travels the country doing poetry for a living and continues working on progressive music with his Capital 6 brethren.