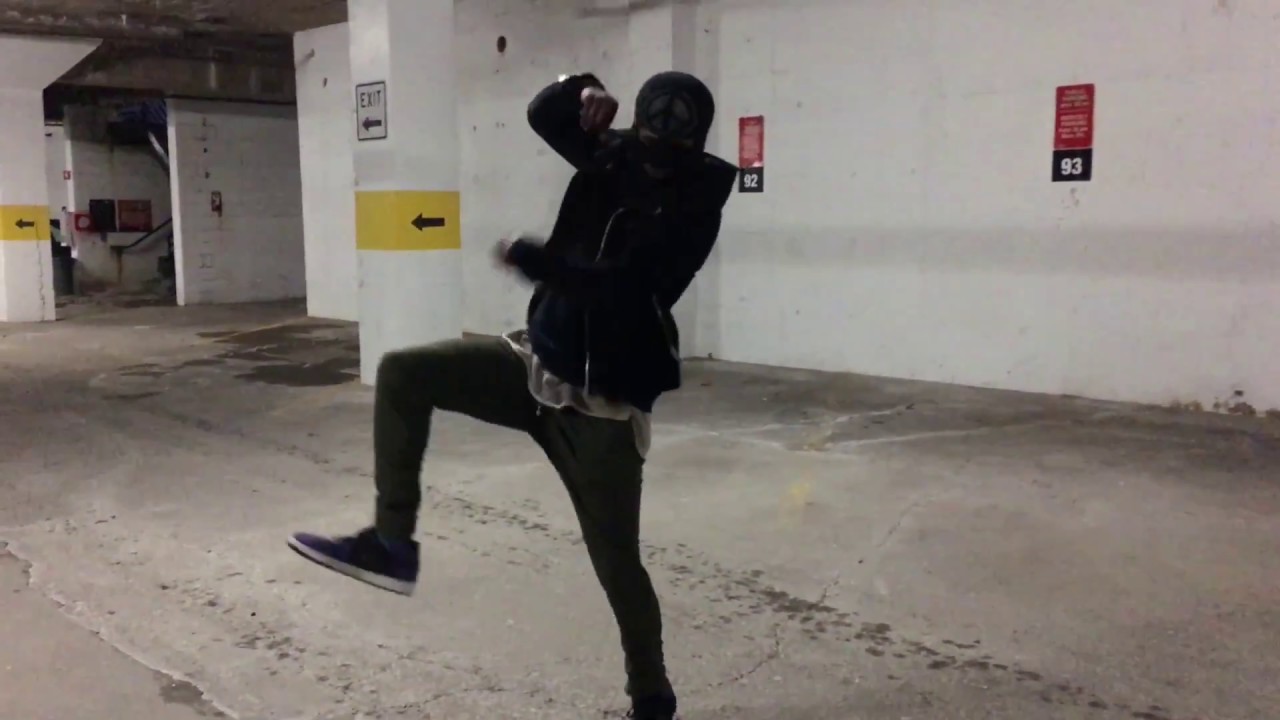 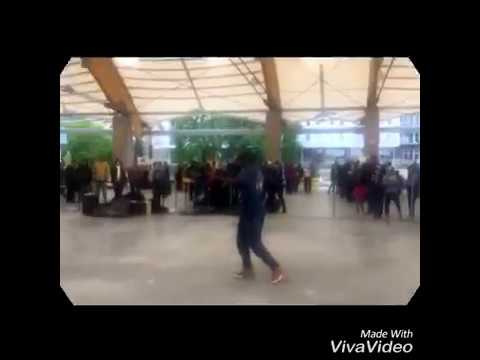 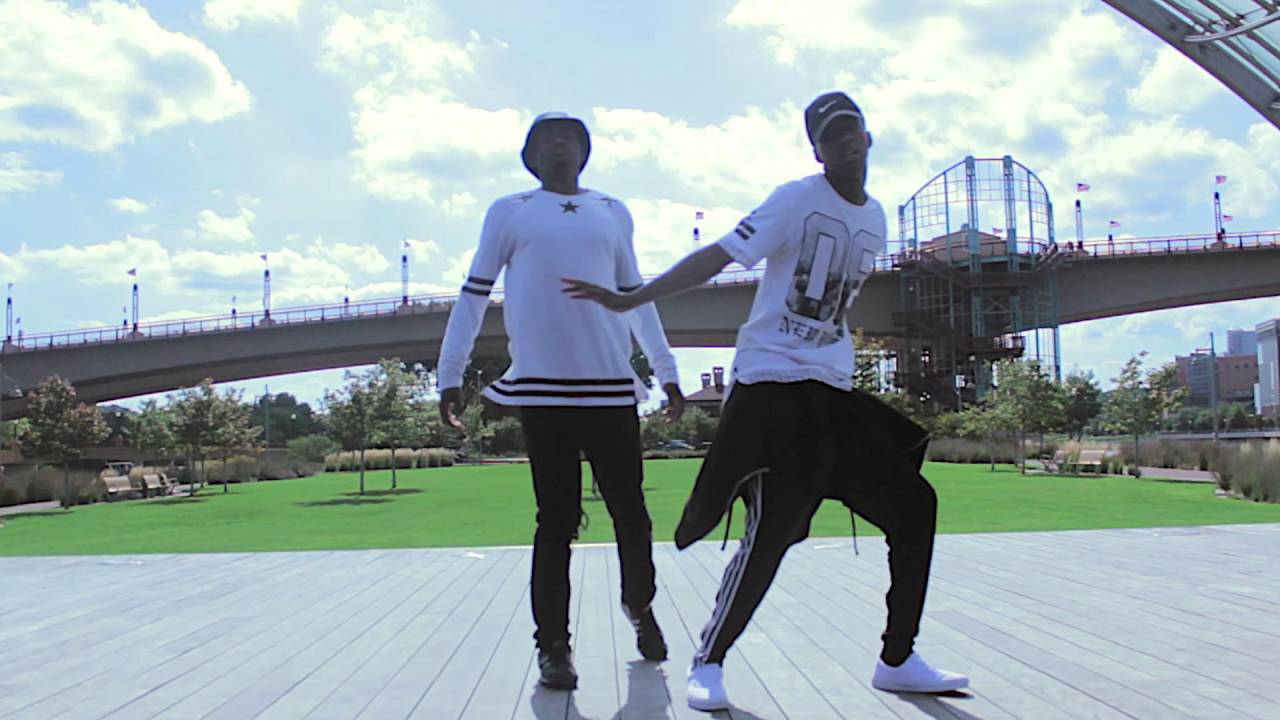 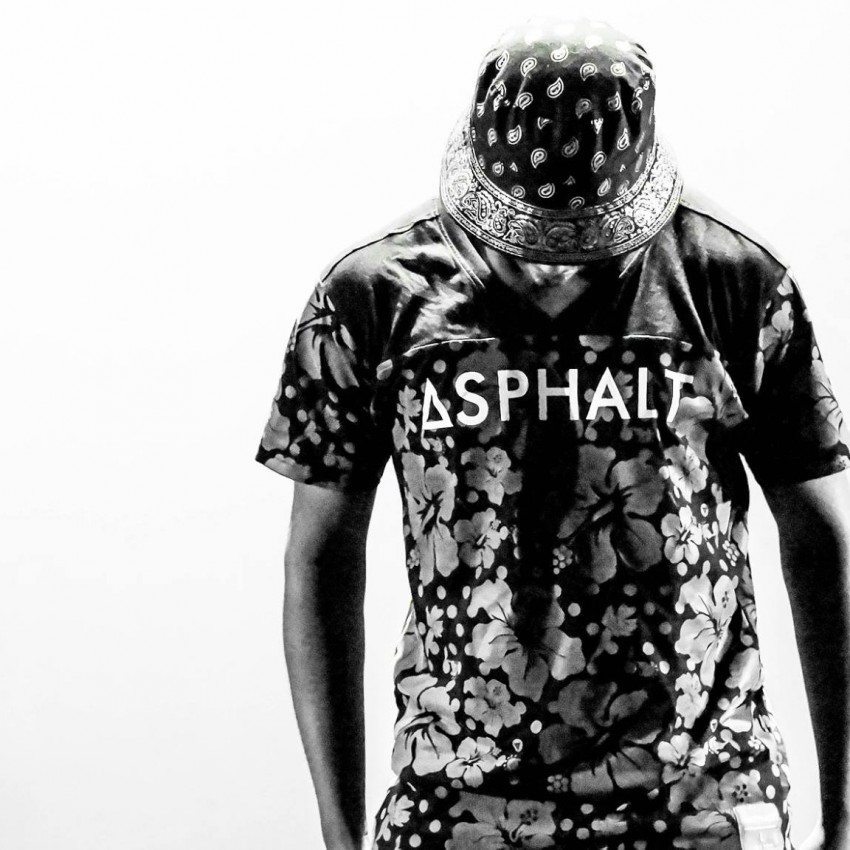 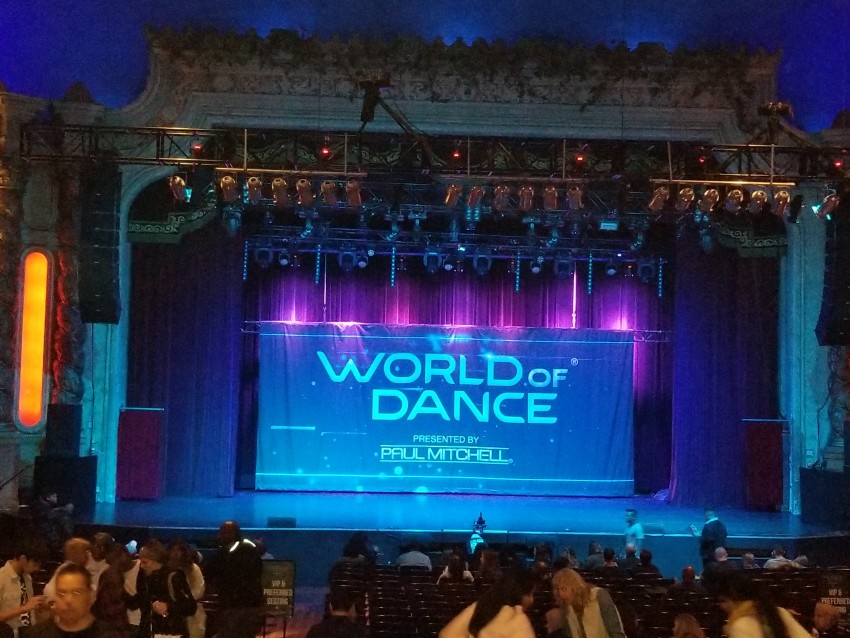 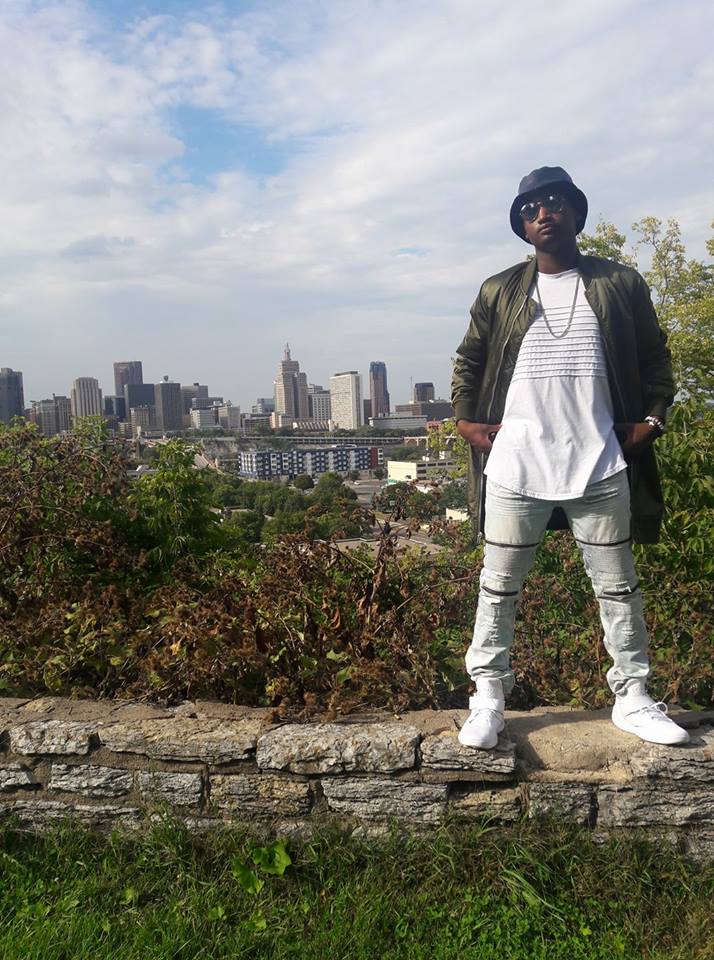 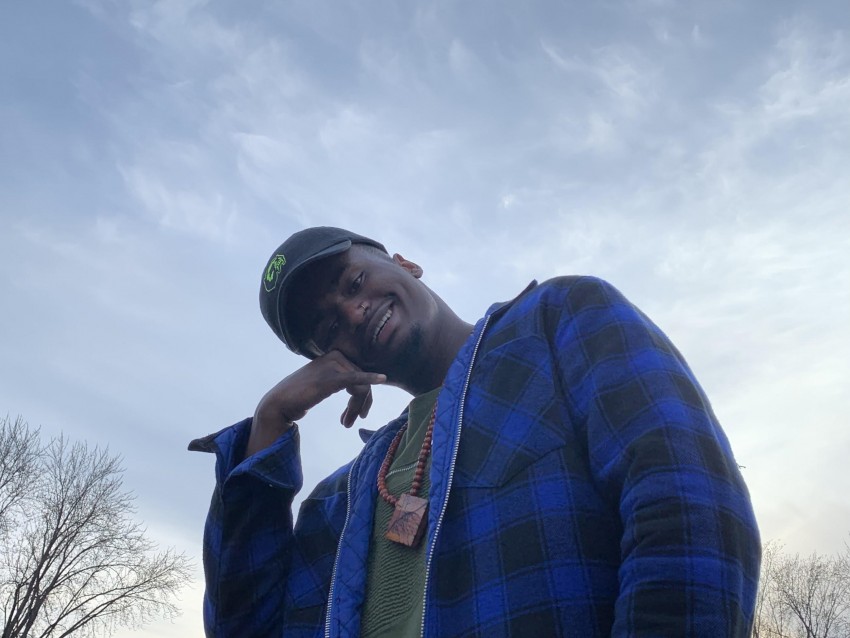 Be the first to review Canadian Caribbean Hip Hop Dancer

“I'm a dancer who LOVES to dance!”

Cecil is a self taught Urban styles dancer and Choreographer who incorporates Afro Caribbean, Krump, hip hop, etc moves in all of his performances. He currently attends Saint Paul College. He has been dancing since the day he could walk.

Speaker with sound and power