Back to Frank Sinatra Impersonators

Can I Be Frank? Sinatra Tribute Show 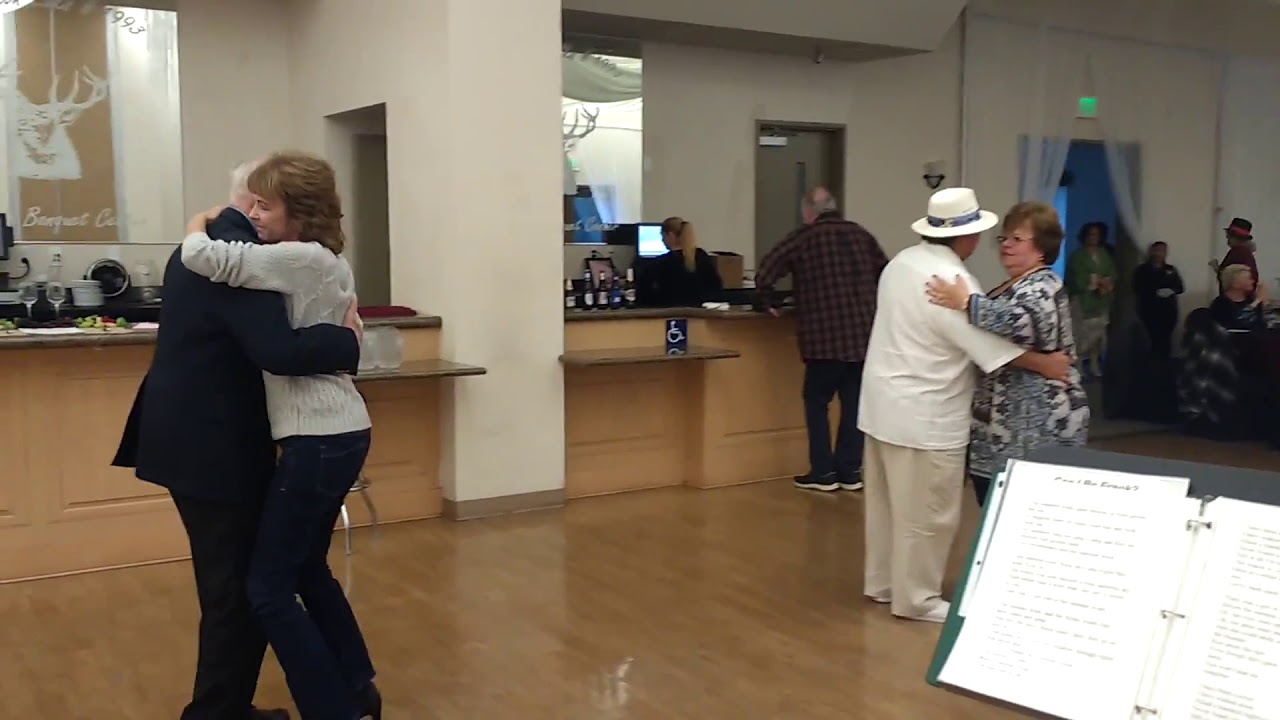 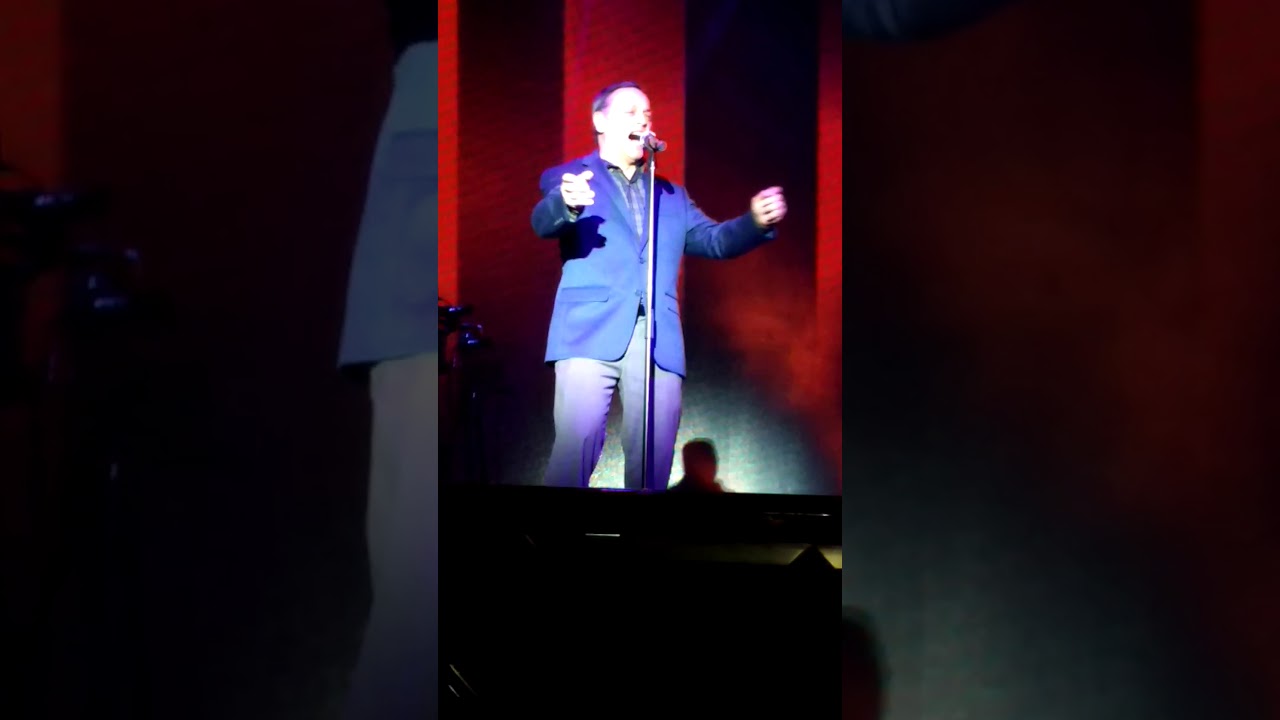 The Voice of the Ocean (starts at 12 second mark) 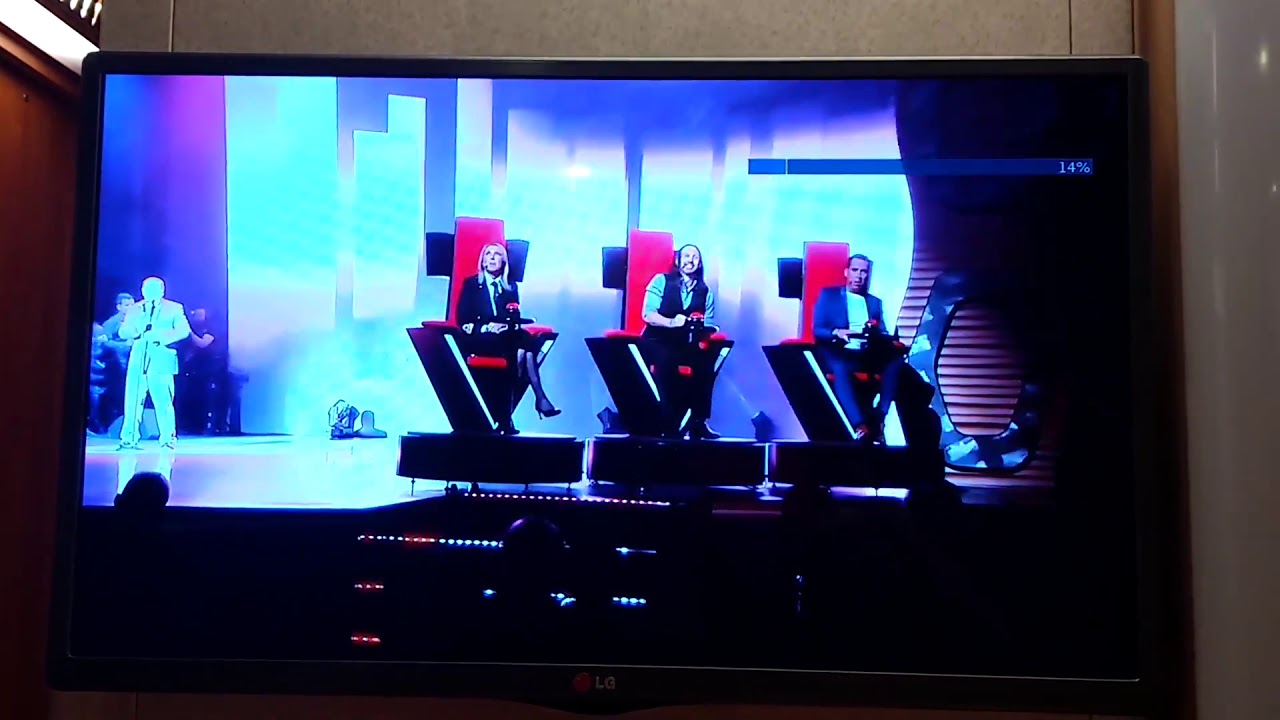 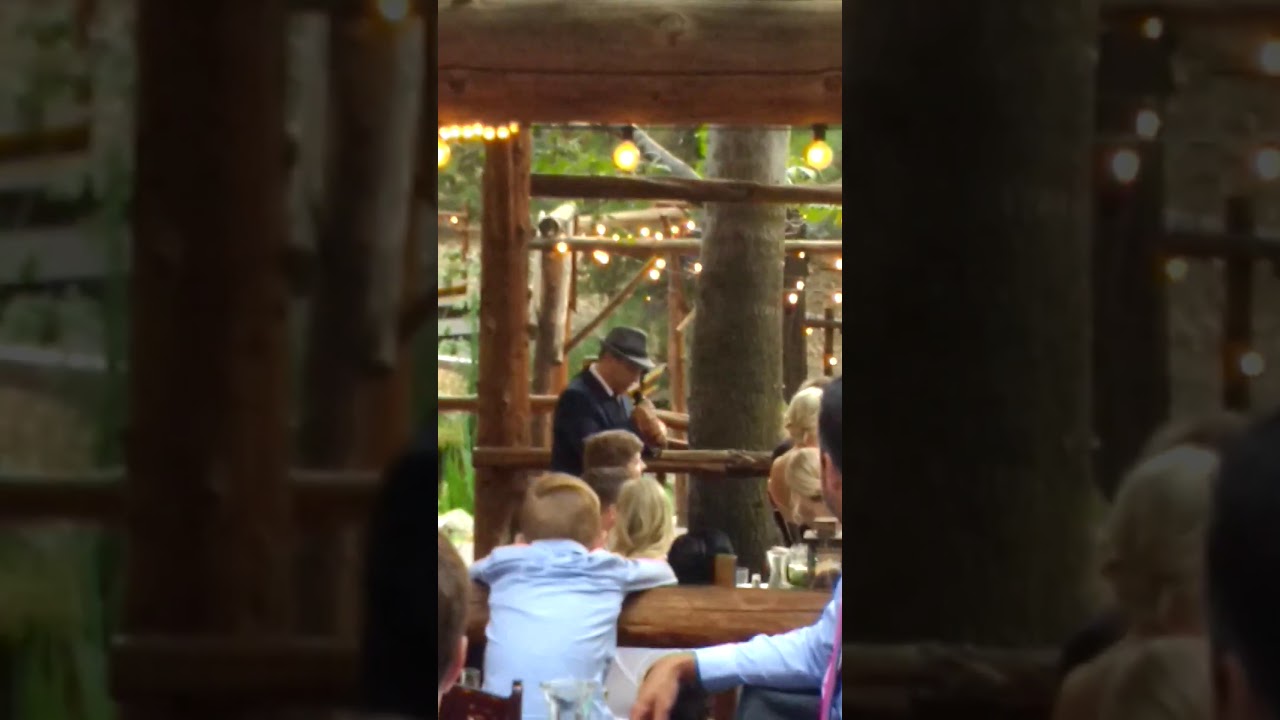 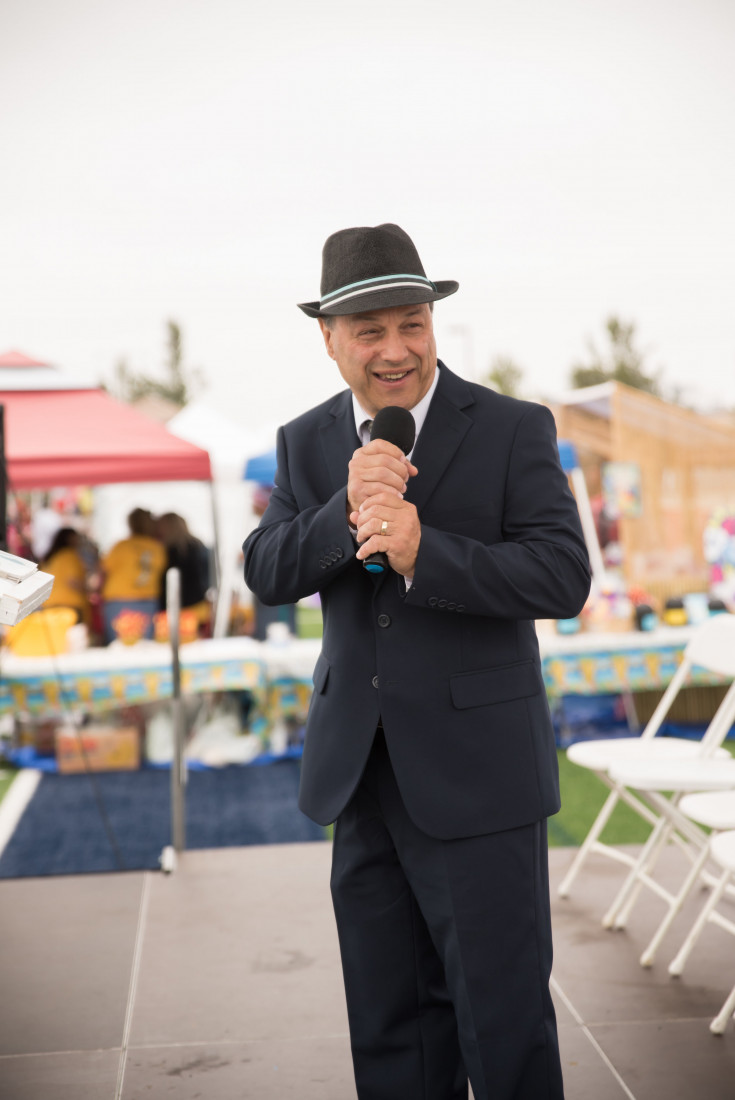 The Can I Be Frank? Sinatra Tribute Show features songs from the "Chairman of the Board" and a few of his friends. Produced by Mike and Kathy, this show highlights music and trivia from the "Rat Pack" era. We have performed more than 200 shows at locations in Southern California.
I sing in the style of Frank and I have been told I actually sound like him!
Check us on Facebook
(link hidden)
Grazie!
PLEASE NOTE: WE ARE HONORED TO ANNOUNCE THAT "CAN I BE FRANK?" HAS BEEN BOOKED TO DO A SHOW AT THE PALM SPRINGS HOME OF FRANK SINATRA!

Mike did a wonderful job for our Mom's 90th birthday. Not only did he do a good job singing he entertained our mom (and us) with Frank Sinatra trivia and fun stories. Well done!

Response from Can I Be Frank? Sinatra Tribute Show:

Mike and Kathy were simply the best! They were extremely professional and very accommodating to our needs. They were so gracious to help us and did the whole show a cappella in my father in law’s bedroom when he wasn’t able to come to the table. Thank for making my father in law’s 89th birthday a day we will all remember!

Response from Can I Be Frank? Sinatra Tribute Show:

Thank you to the Callipari family! It was an honor sing Sinatra for Frank Callipari. Crystal and Marilyn, along with the entire family were amazing at a very solemn time.

He was very responsive and even added suggestions. I am very happy with his service and he is eager to work with you.

Price Range: $200 & up depending on location and length of show

We use the top of the line Fender portable 600 watt system. Mike sings the classics while Kathy controls the sound board and does some fun "Rat Pack" antics.
During the performance we talk about facts and trivia from the Sinatra era. Our normal show is two hours; but we can accommodate almost any request.
We move around the venue and provide a "personal" experience for many guests.

I'm originally from Detroit, Michigan. As a youth, I would come home from church on Sunday morning, and my dad would be playing Sinatra L.P.'s on the combination TV, radio and record player. That music helped me learn Frank's unique timing and style
After moving to California, I worked in the Wine and Spirits industry for 41 years and would sing occasionally at restaurant events and meetings.
Kathy and I have been married more than 38 years.
Five years ago, I was hired at a local winery as a tour guide. They gave me permission to sing a song or two on each tour.
Three years ago, Kathy and I developed the "Can I Be Frank?" show and it has evolved into quite a fun thing! We have now done more than 162 shows at the winery and about another 50 at other locations.
FYI, I have no formal voice training.

we only require power and occasionally light to see the control board.

almost all of the top Sinatra songs from his career.

we provide everything needed