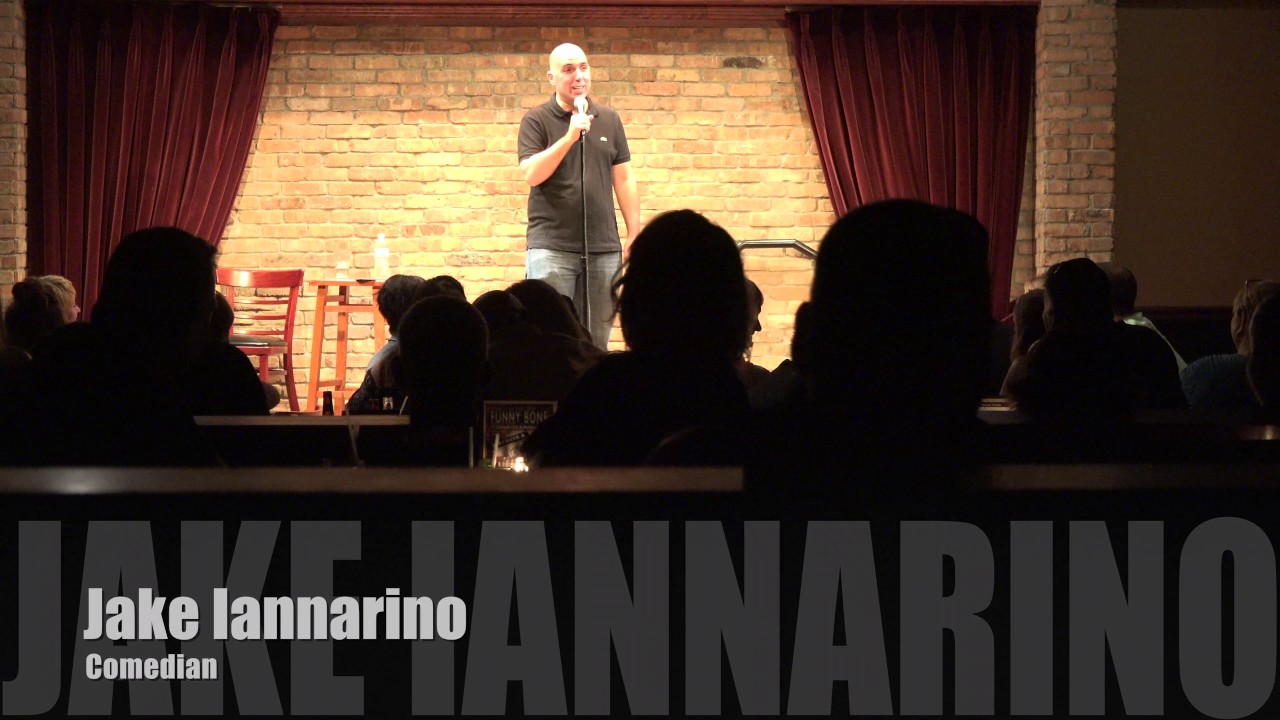 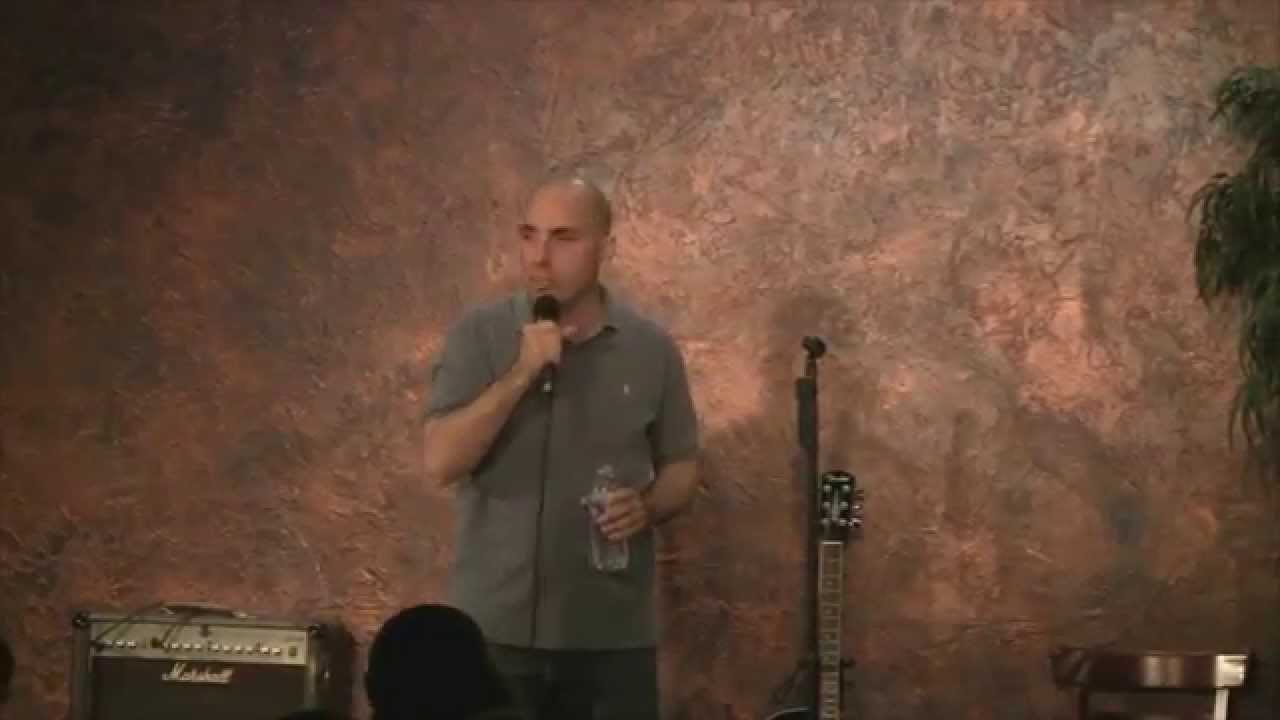 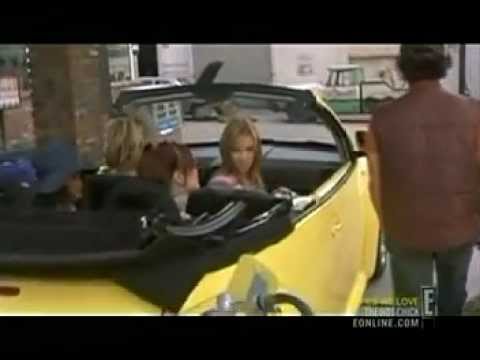 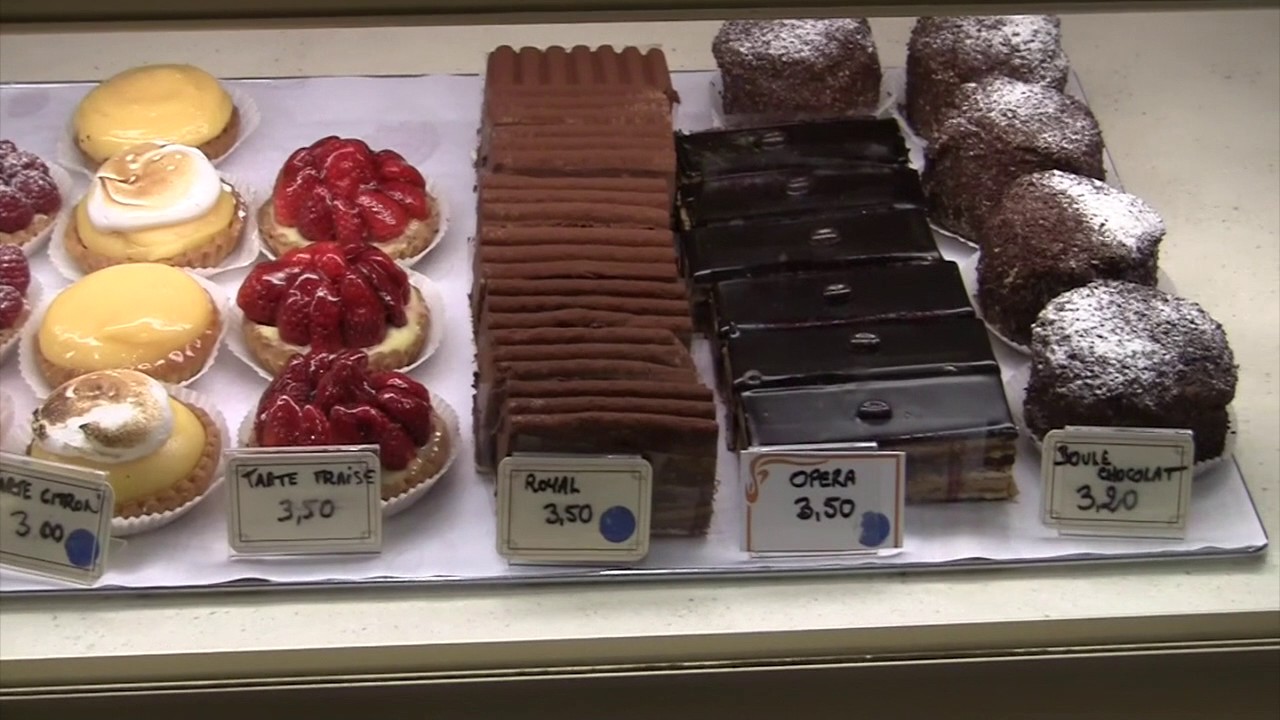 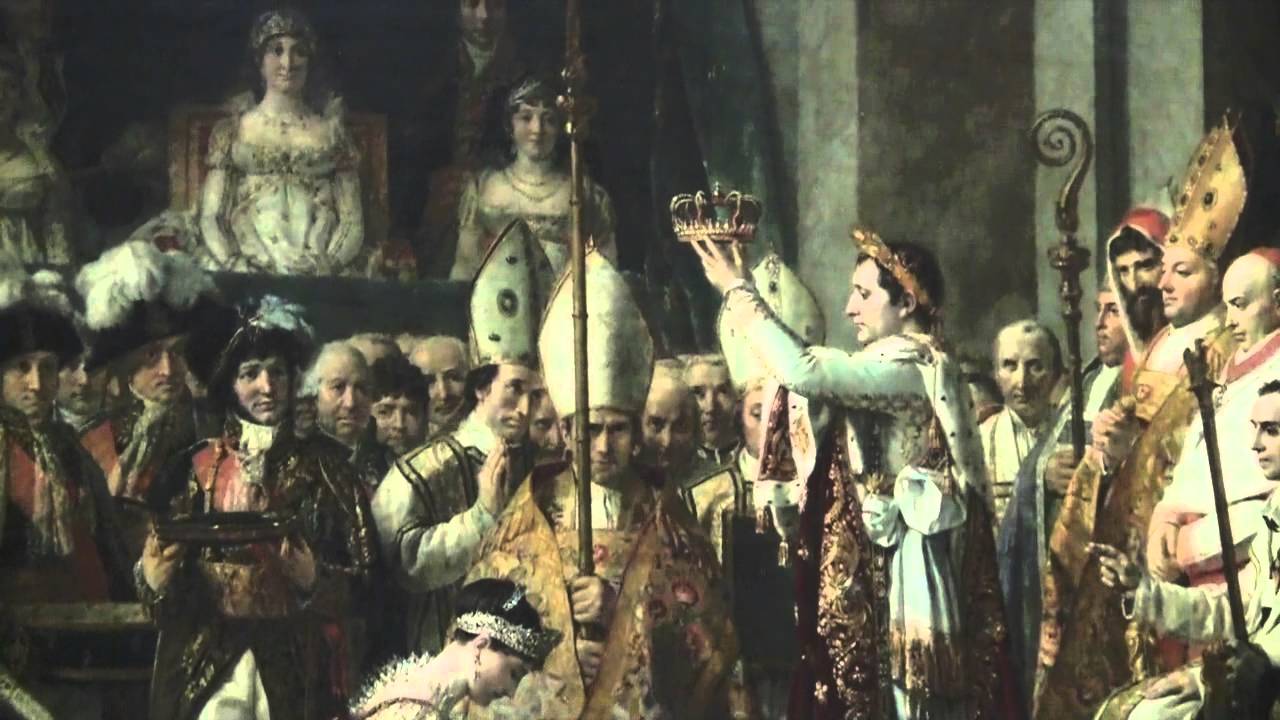 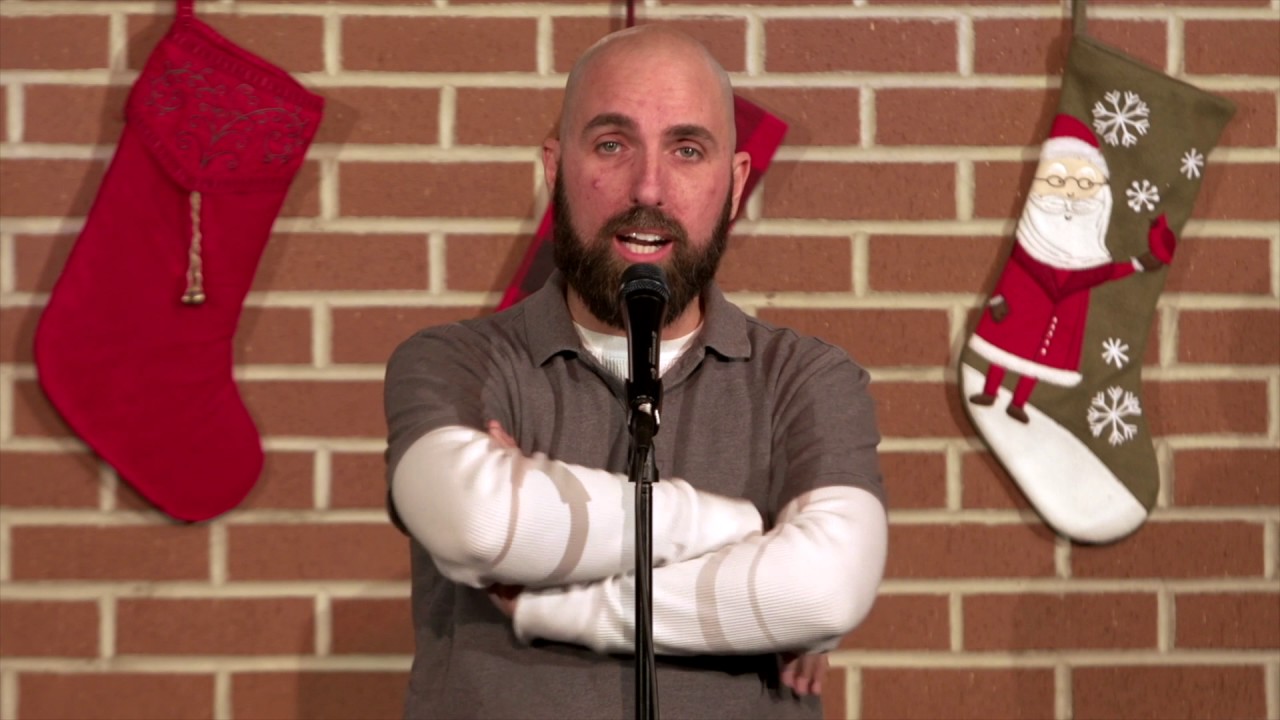 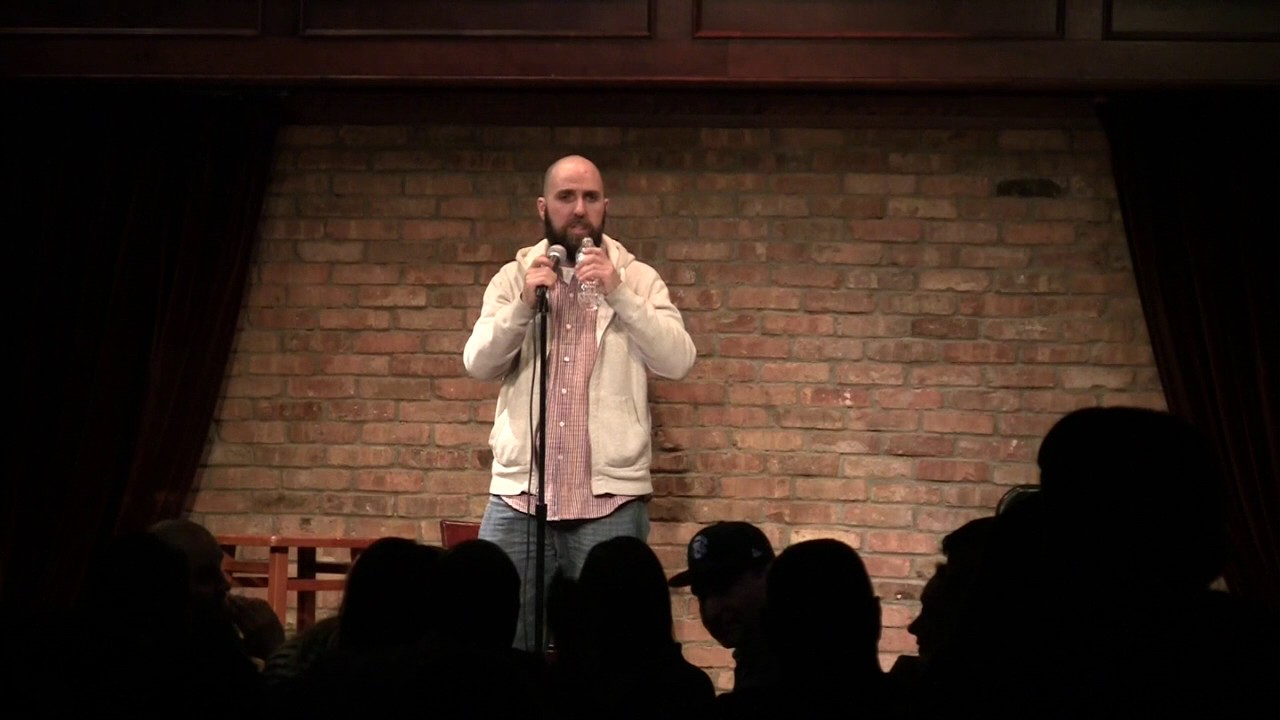 A Bit of Crowd Work 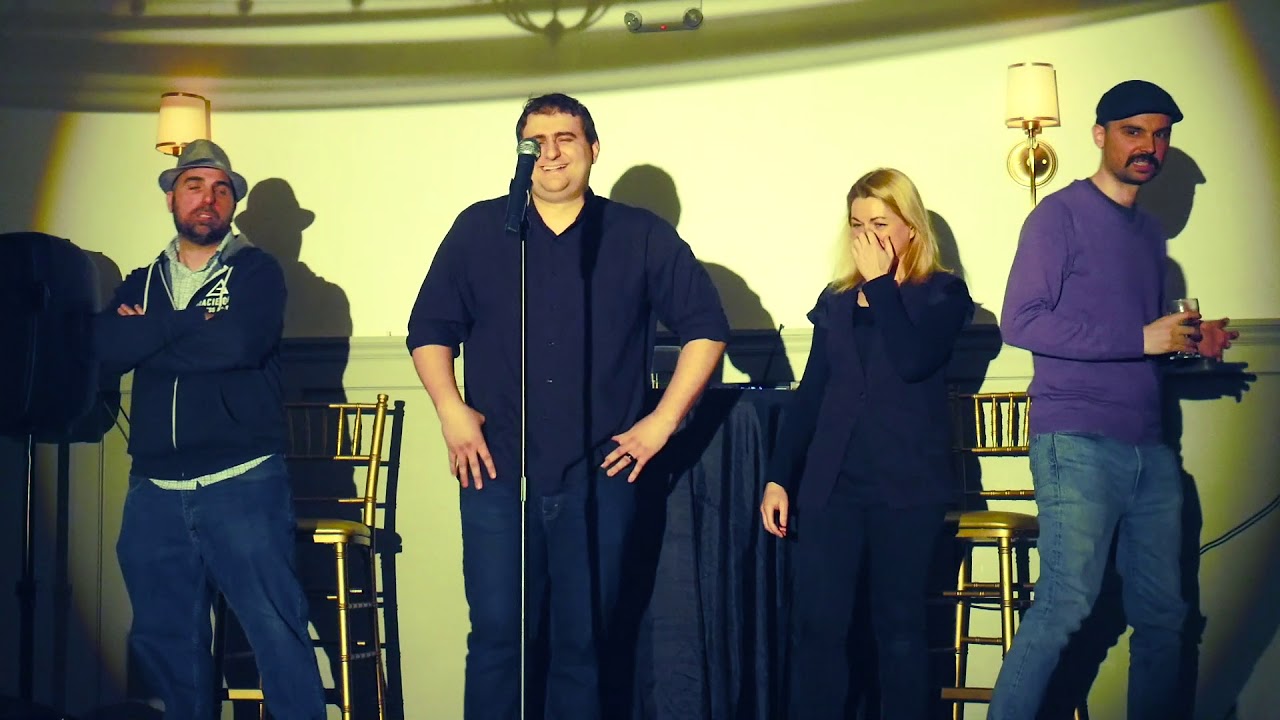 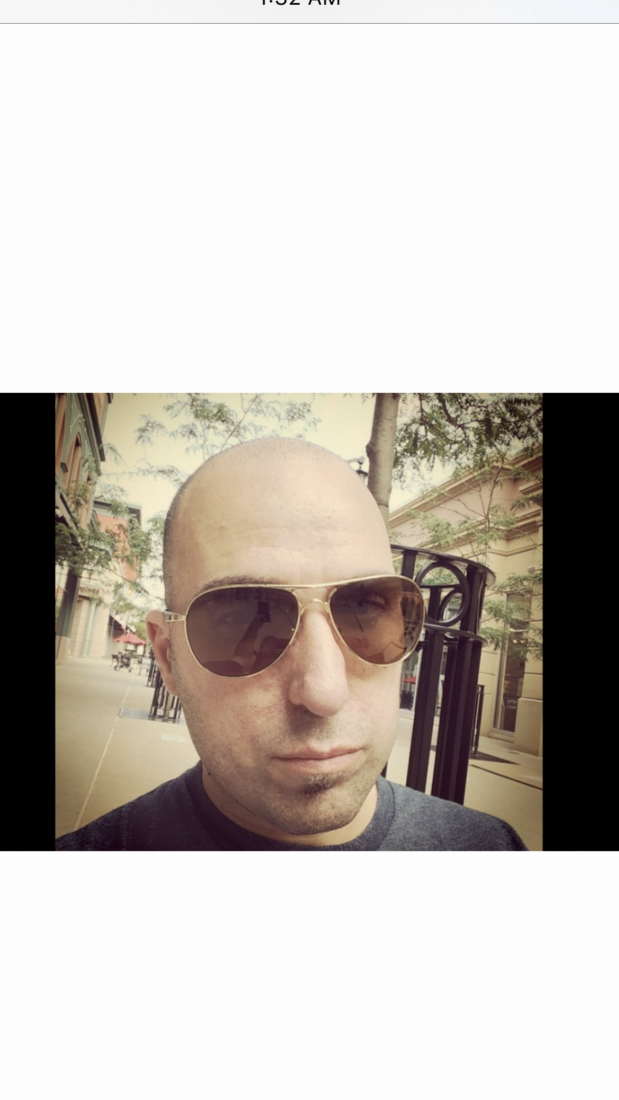 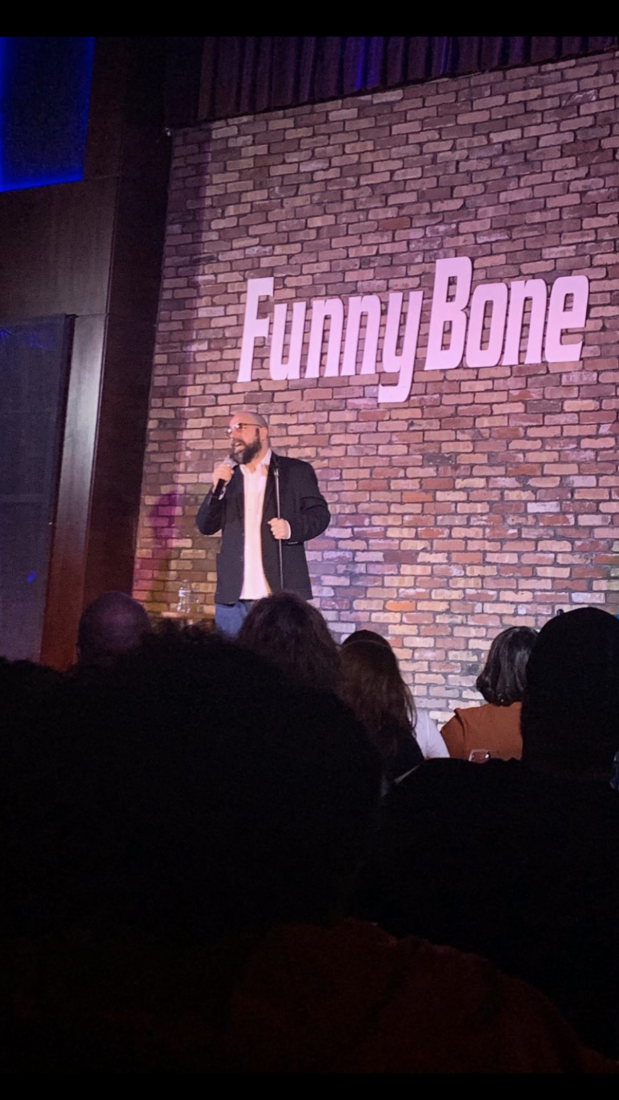 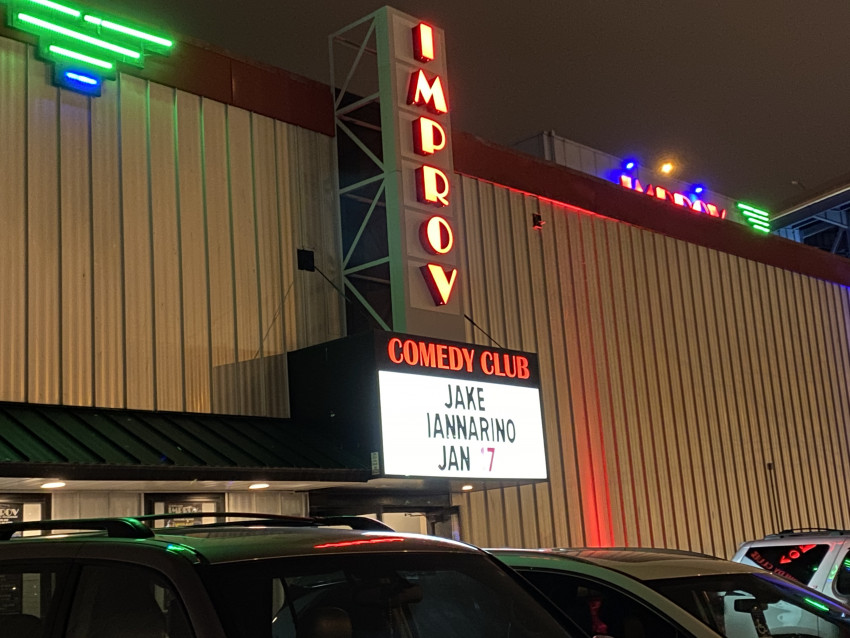 The Cadillac of Comedy Shows. Five Star Stand up/Improv Comedy. We book a group with talent that has appeared on television as well as major motion pictures. We only book top level talent. (HBO, Happy Madison Films, Serius/XM Radio, Maxim Magazine.) Our show is a combination of stand up comedy and short form improvisational comedy.

Be the first to review Cadillac Comedy

My name is Jason "Jake" Iannarino. I've been doing stand up/improvisational comedy for a long time. It has gotten me a lot of great opportunities. I've got to act in major films, and travel the world doing comedy. I have hand picked a small group of incredible comedians that I would like to bring to YOU.