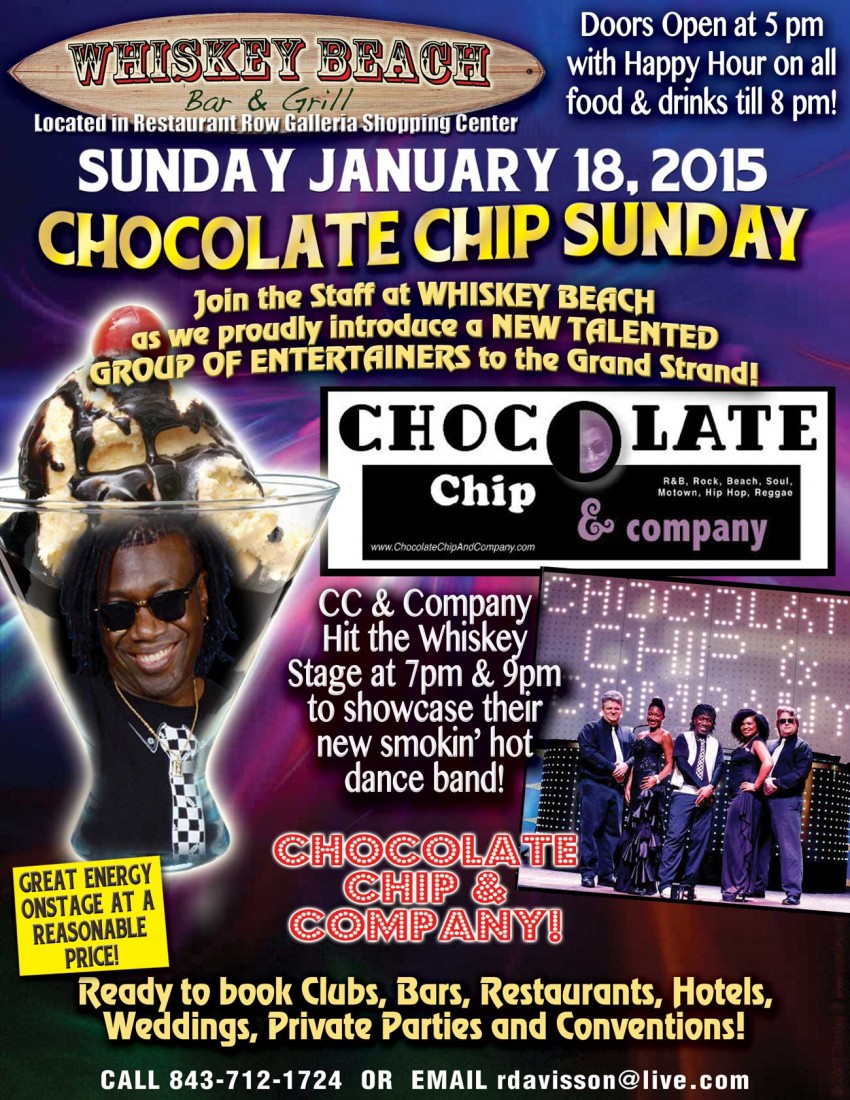 We're a 6 piece band with four guys and two girls very high energy we do all kinds of cover dance music from the 60's to the 2015..

Be the first to review C C & Company Band

Chocolate Chip began playing the drums
at the age of six. During his career as a musician
and entertainer he has played with several bands
back in the early 70’s around Greenville NC and
his home town Robersonville NC, with some great
Musicians in those areas, But his career began when
a young man named Doug Winstead saw him preform
and was stunned with the entertainment and his ability
to play drums. So Mr. Winstead drove from Winston Salem
NC to Robersonville NC to see if he could get Chocolate Chip
Seen and heard in the entertainment world. To make a long
story short, Tony Howard aka Chocolate Chip was working
on a farm, Priming tobacco and left that job on the spot to
go with Doug Winstead to Winston Salem to meet another
young man by the name of Stan Stigall, owner of a group
called Sound Express. Chip Worked with Sound Express Band
For Years. Working under Stan Stigall, He had a chance to work
with some great Stars such as, Sonny Turner and the Platers, Dennis Yost and The Classic IV that later became The Atlanta Rhythm Section. He also has played with Third Generation that later became known as Juicy, that had a #1 hit with “Sugar Free”
His travels have taken him across the United States and touring worldwide to such places as Saudi Arabian Cuba, London England, and Switzerland. And also had played the hotel circuit up and down the East Coast, with a number of show bands that has done impersonations of people like James Brown, Michael Jackson, and So on. He currently makes his home in Myrtle Beach, SC, where he now owns his own group named Chocolate Chip & Company Band. 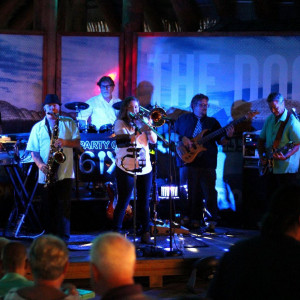 The Port City Rockers are a 4 member dance & variety band playing music from all genres including Top 40 Rock, Soul, Funk, Pop, Beach & Country from the…