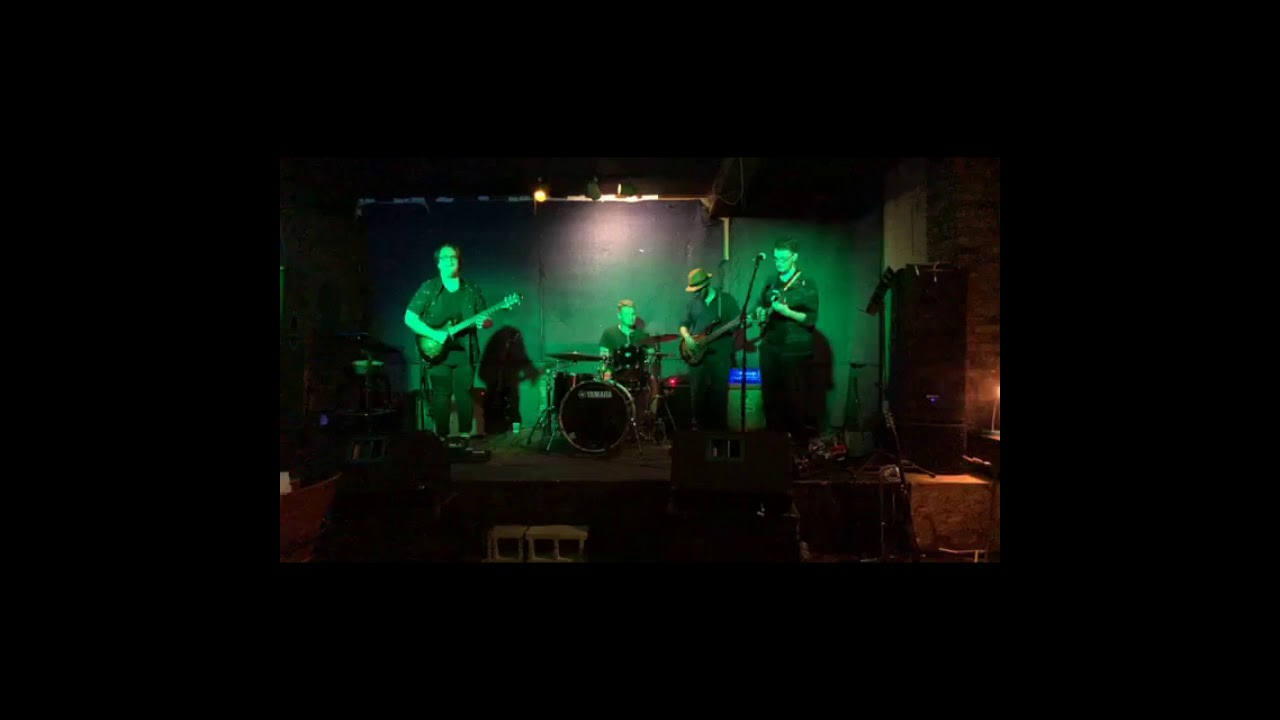 We’re a jazz quartet in the Kentucky area! We’re college trained musicians who all collectively are very experienced gigging musicians who are always up to play anything and everything we can!
We have 4 unbelievably talented members.
James Dillon - guitar
Ryan woods - drum set/ percussion
Mason Daugherty - bass
Austin Boggs - guitar

Be the first to review Byrd Law

You can expect an energetic live experience! The 4 of us strive to put our heart and soul into every performance whether it be our original material or playing jazz standards to lighten up a room!

Byrd Law is a jazz-rock-fusion band out of the eastern Kentucky area. The group consists of guitarists James Dillon, Austin Boggs. Bassist, Mason Daugherty, and Drummer, Ryan Woods. The group was formed in fall of 2017 when they played their debut show at the Fuzzy Duck Coffee Shop in Morehead Ky. At the time they were just performing jazz standards having not found their “voice” yet.
In December they made the decision to put together an album of material they titled “The Flight.” The 6 song recording was self produced with audio tech Matt Yeast at LTD Creations and Concepts studio in Lexington KY.
The album featured songs written by all the members and has been released on iTunes, bandcamp, and Spotify under Byrd Law Jazz Quartet.
As for future plans, the band is deep in the writing process for their next album which will be more focused and have more of a direction towards the sound they are striving towards. 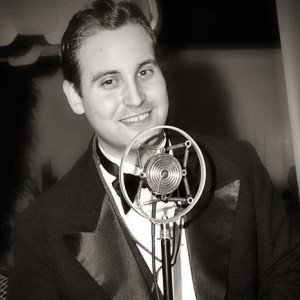 Courtney W. said “Great group. Out guests loved the music. Very entertaining. I would definitely recomend booking for any event.”