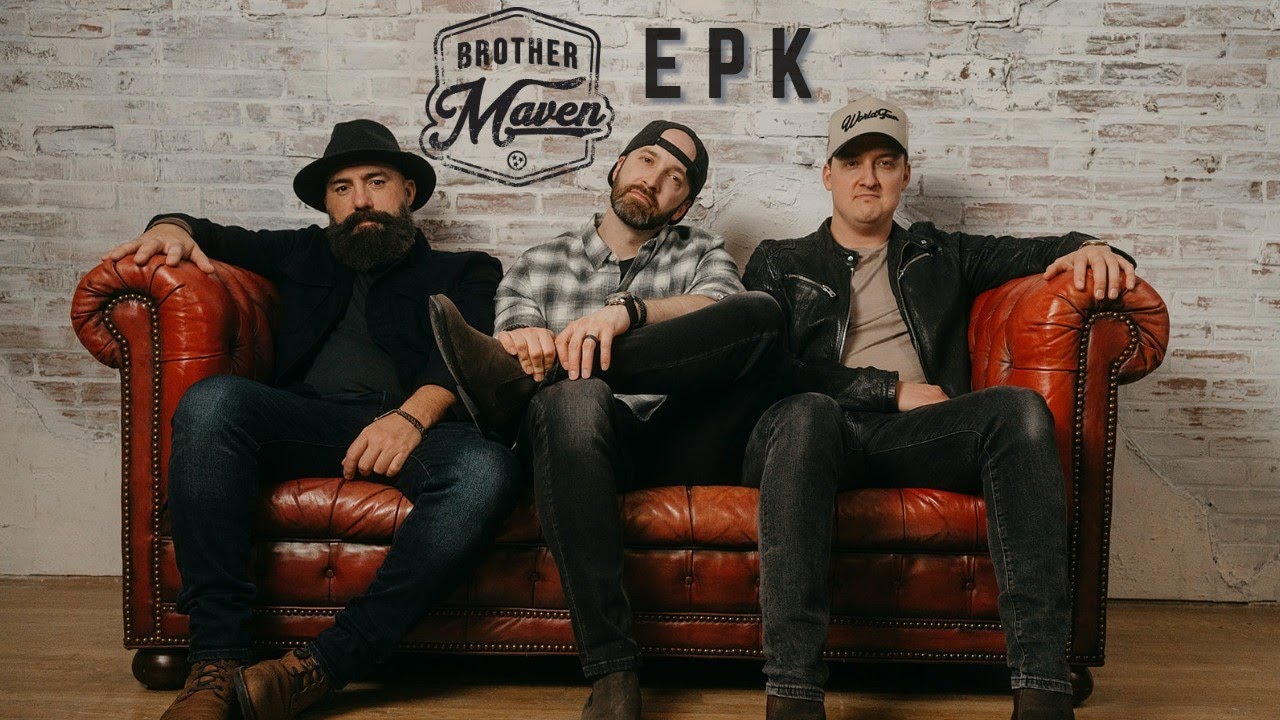 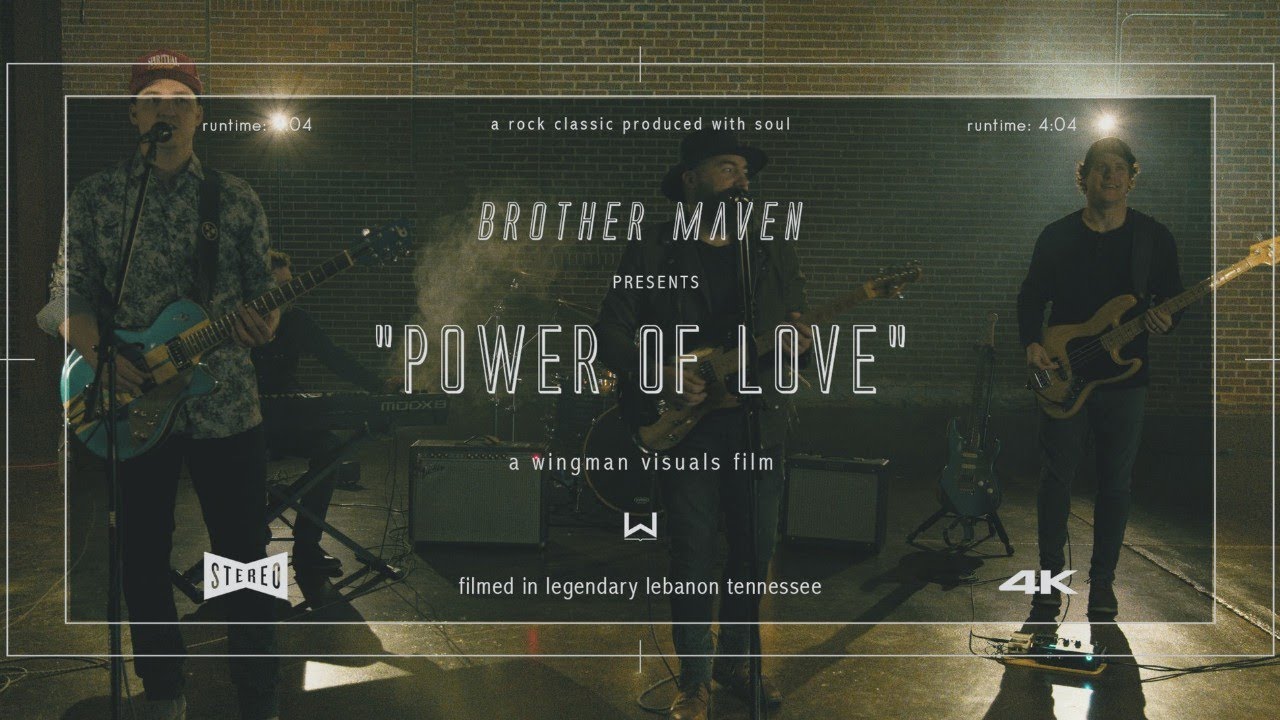 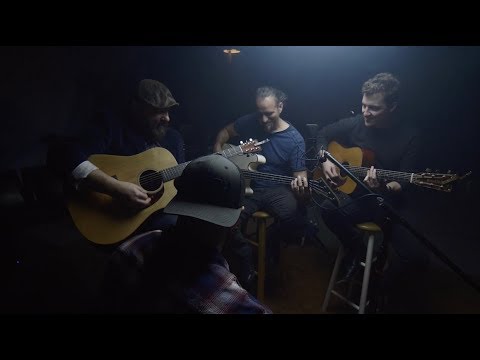 You Make My Dreams - Cover Video 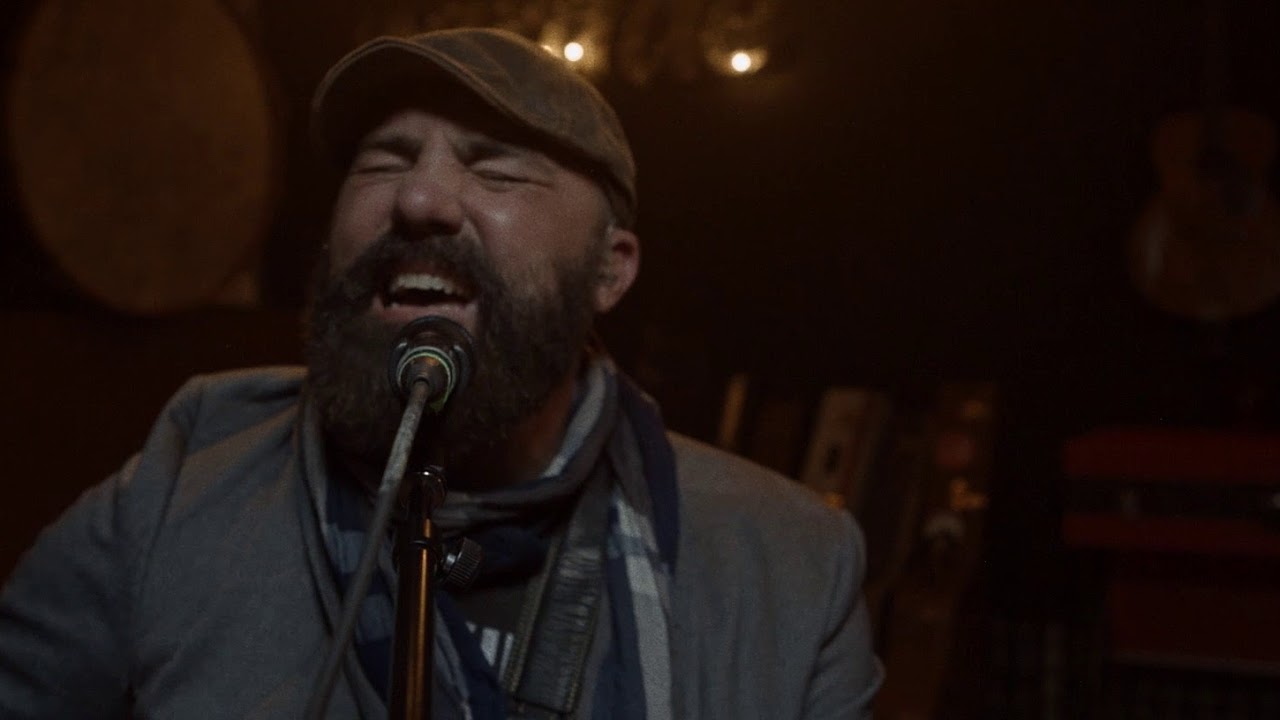 Holding Back The Years - Cover Video 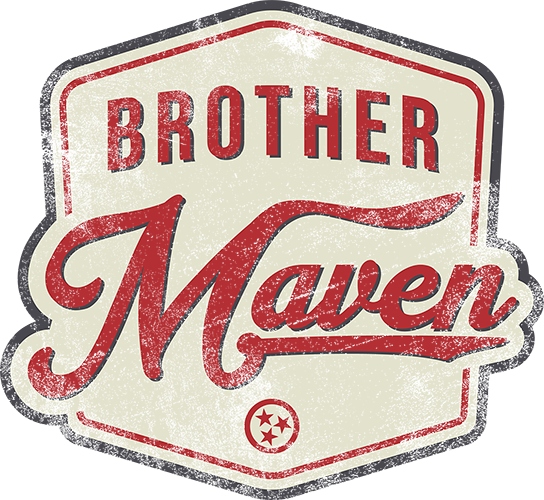 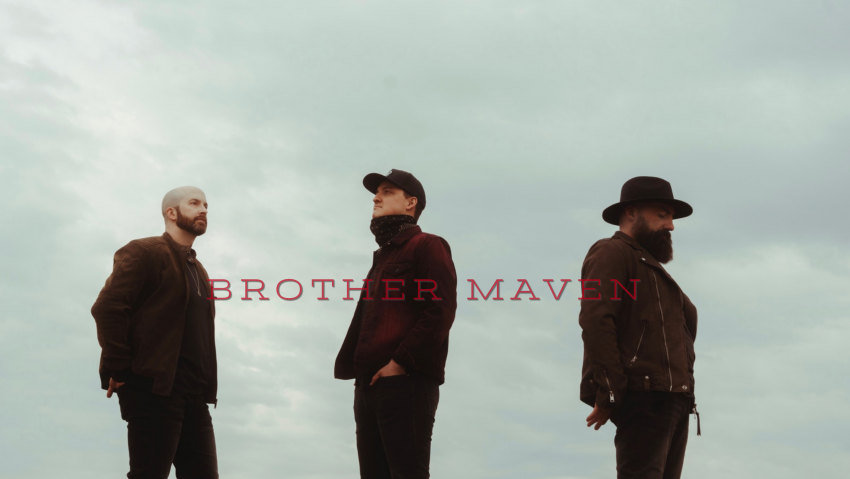 We are a professional performance band based outta Nashville, TN that combine elements of Rhythm & Blues, Southern Soul, Rock ‘n’ Roll and Country. Our songs are comprised of catchy melodies, soaring vocals, and infectious rhythms that deeply resonate during even the first listen. We perform for special events, weddings, corporate events, venues/clubs and more. A list of covers we perform is available upon booking us.

Be the first to review Brother Maven

A professional performance and professional musicianship from an Original American Rock ’N Soul Band based outta Nashville, TN. Also offering an extensive list of covers from the classics rock bands of the 70s, 80, 90s and modern song in todays top 100 for Music Venues, Weddings, and Corporate Events.

Plenty of words could be used to describe the music and performance of Brother Maven, but these three stand out among all the rest. The band showcases a diversity of styles as they combine elements of Rhythm & Blues, Southern Soul, Rock ‘n’ Roll and Country to create their own distinct sound. The songs are comprised of catchy melodies, soaring vocals, and infectious rhythms that deeply resonate during even the first listen. Hailing from three different hometowns in three different states, Daniel, JP and Joel formed the group in Nashville, Tennessee, after each making the move to pursue their own musical dreams. Now, they come together to create one of the most exciting and soulful original music experiences found in Music City.
The belief in the power of one note to communicate a lifetime’s worth of heartache or triumph and the potential for one song to perfectly capture a feeling... Brother Maven seeks to fill their songs with the same human spirit that has made American music so powerful and relatable throughout the years and to repackage it for listeners in the modern day.