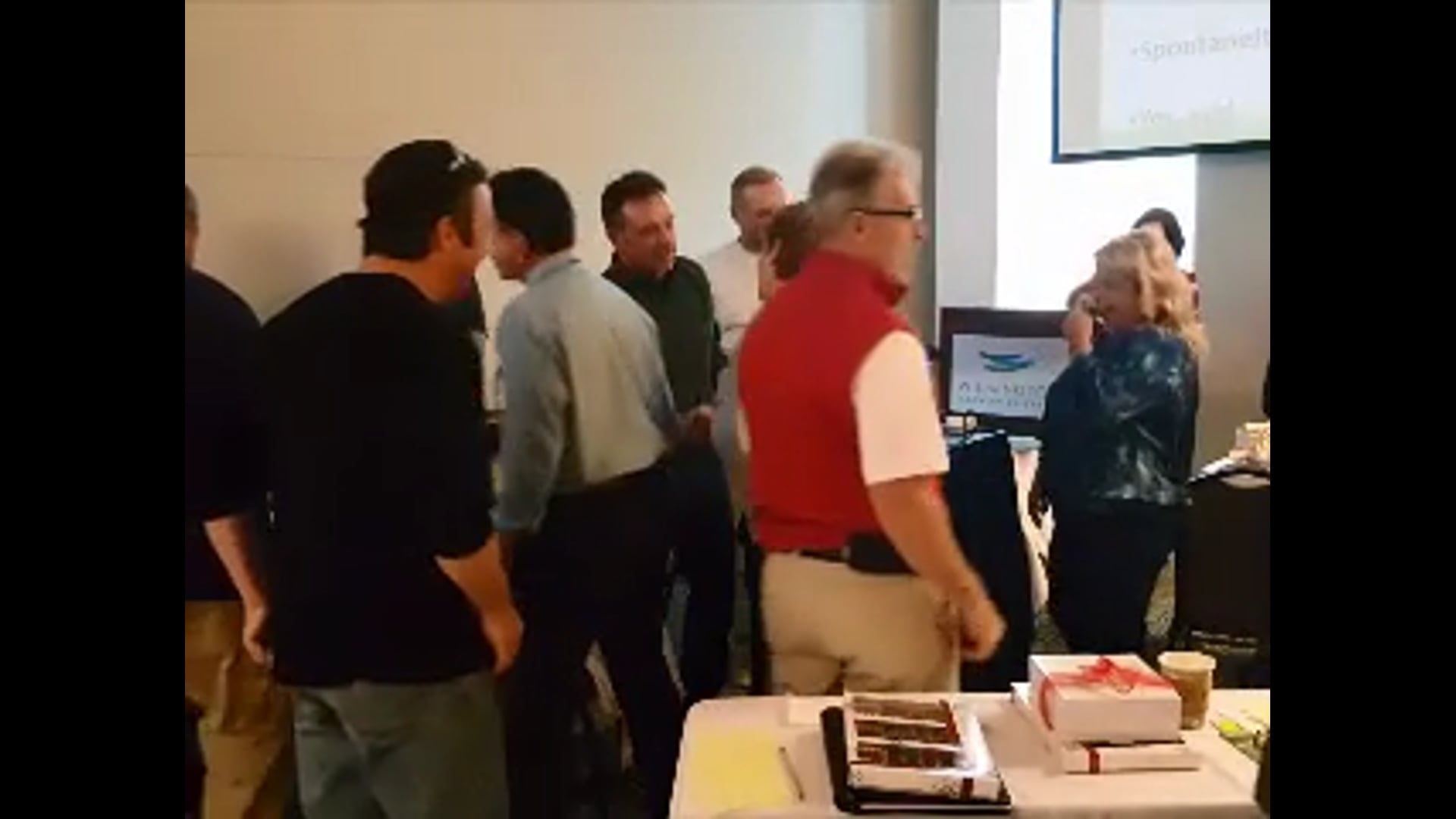 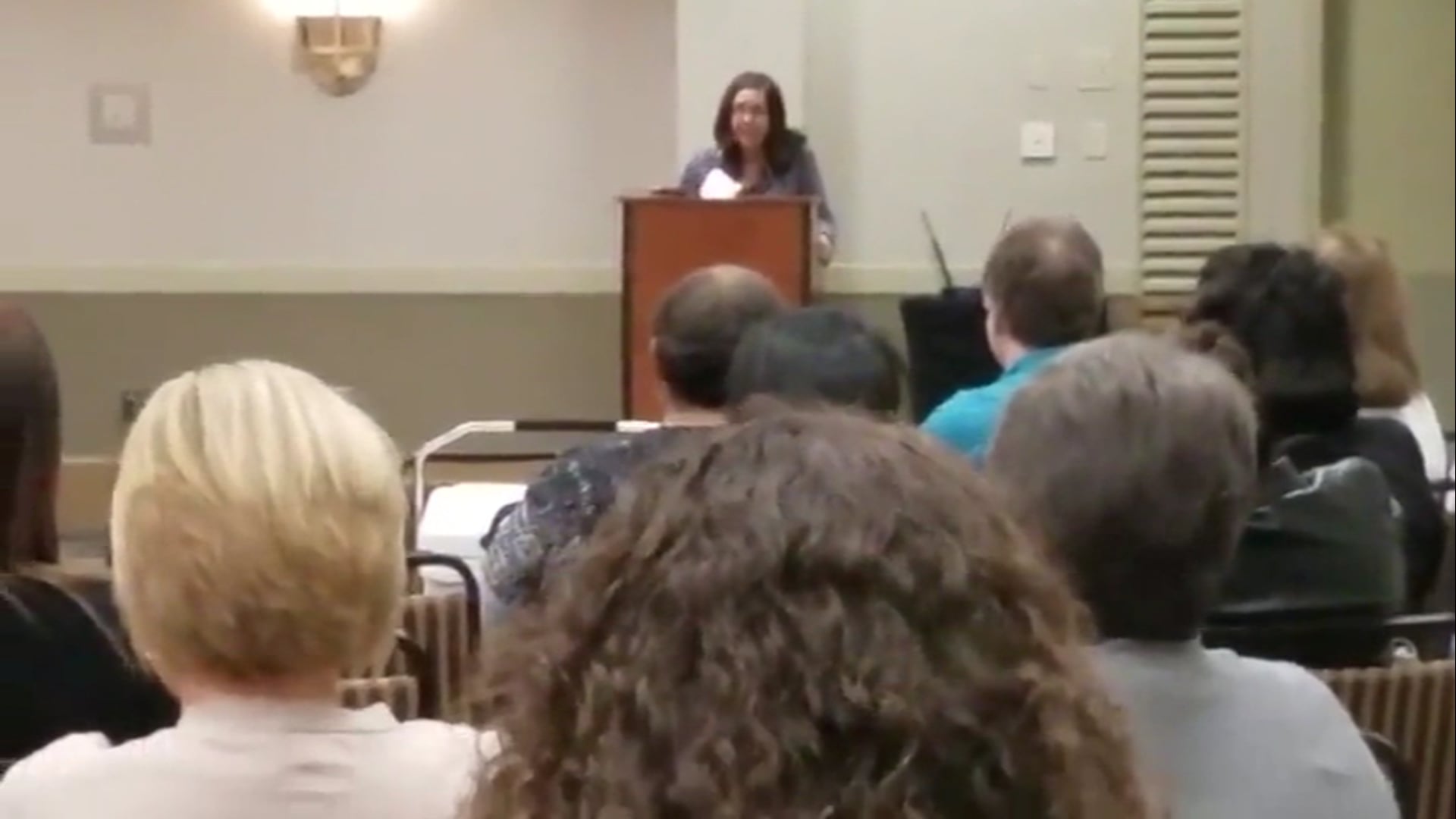 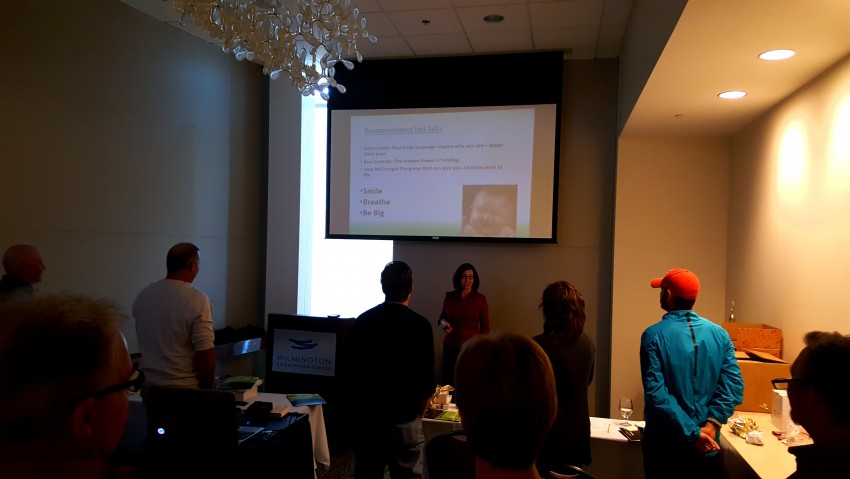 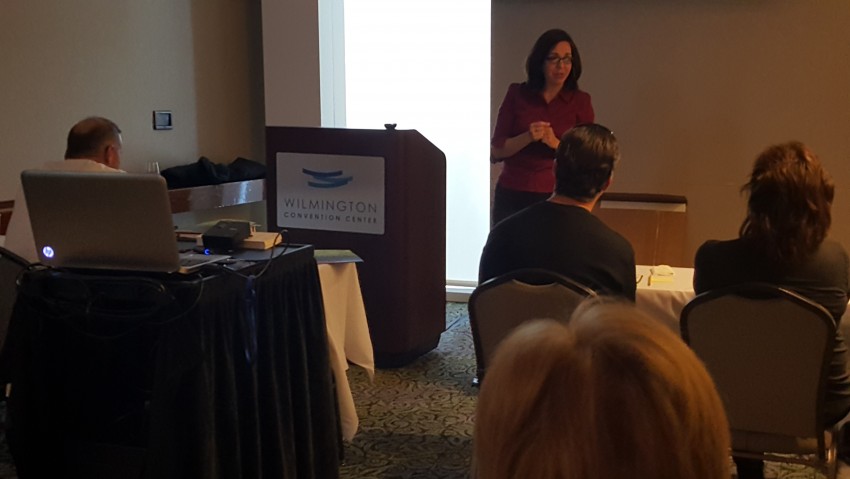 “She was a blast I had never been to a more entertaining, engaging, unifying, interactive conference. We will be talking about this event for a while. Best speaker we have had in years.” Michele Graham (Chicago) -Conference Attendee

She is a nationally recognized speaker-comedian who develops leadership, communication, and team building skills for my audience. She consults and teaches communication, improvisation, leadership, and comedy workshops/training for corporations, businesses, and organizations. If you want your next event or training session to be a success, check her out.

Owners learn to interact outside thier comfort zone

Brooklin Green's presentation to our group yesterday, was thoroughly enjoyed by all of our Freedom Lawns franchise owners. Brooklin's enthusiasm and sparkling personality comes through in a contagious way, that teaches others to loosen up, and to be comfortable with yourself in your interaction with others. I would recommend Brooklin to other companies searching for a speaker to add some fun and laughter to their event.

Thank you so much for the opportunity to work with you and your amazing conference members. I was soo happy to see everyone participated, opened up, and most importantly allowed themselves to play! I had a blast playing with you all. During our consultation for the event you were very clear on what direction you wanted the conference to go in. This was very helpful to me when tailoring and creating the presentation to fit your specific event. I would love to work with you again to create a new event for your next conference. Thanks for having me. Freedom Lawns is a great franchise that thinks outside the box!

Brooklin was a pleasure to work with! She's thoughtful, witty, and innovative. We look forward to working with her again.

Brooklin started our conference and got the group moving, laughing, and communicating with one another. It was definitely a great way to start our conference!

Thanks so much for having me. Great group. Well done Chelsea!

Her expertise in Communications and Leadership (MA in COML) guide the interactive workshops, leaving the participants with better communication skills and empowerment.

Her dynamic presence, engaging observations, quick wit, and ability to connect have made her an extremely popular instructor, emcee and performer.

She has created and developed success for companies, organizations, and professionals as a consultant/coach for communication/speaking, and punch up writing (making other people’s work funny). As a comedian, her humor is clean and varied, including small town, family, pregnancy, general observation/therapy, and much more.

Brooklin is a Keynote Speaker, Comedian, Consultant and Professor. She teaches workshops across the U.S. Her students are constant success stories from their comedy competitions to their developed professions.

She is a graduate from the world famous Chicago's Second City Conservatory. Brooklin has appeared on A&E television's Documentary, "The Laugh Track" and Nick at Nite's, "Funniest Mom in America 3." She has performed in, "Tony n' Tina's Wedding," Chicago's longest-running off Broadway comedy show in history. She has worked with Comedy professionals like the talent coordinator for the David Letterman show, Improvisational legends like David Shepard (co-founder of The Second City and Canadian Improv games) and Linda Hagen (Founding member of Spolin players –Viola Spolin-‘g-ma of improv’).

Brooklin has an MA in Communication & Leadership through Gonzaga University. She currently teaches communications at the University of NC Wilmington, UMO, & Coastal Carolina Community College.

She has appeared in festivals all over the U.S like, the Improv Olympics, Chicago's Improv Festival, and Funny Women Festival. She also produced a monthly all women stand-up comedy show.

She currently consults comedy writing as a 'punch up' for various comedians and writers across the US and has written several local commercials.

Although these are highlights, Brooklin can provide more details of her diverse and distinguished background that include periodicals, television, radio, and testimonials. Feel free to inquire for full resume/press kit.

Stand-up duration is from 15-45 minutes, generally. Speaking events and Workshops range from 30mins up to 2 hours depending on the focus and goal of the group. Concentration on improvisation, communication and leadership.