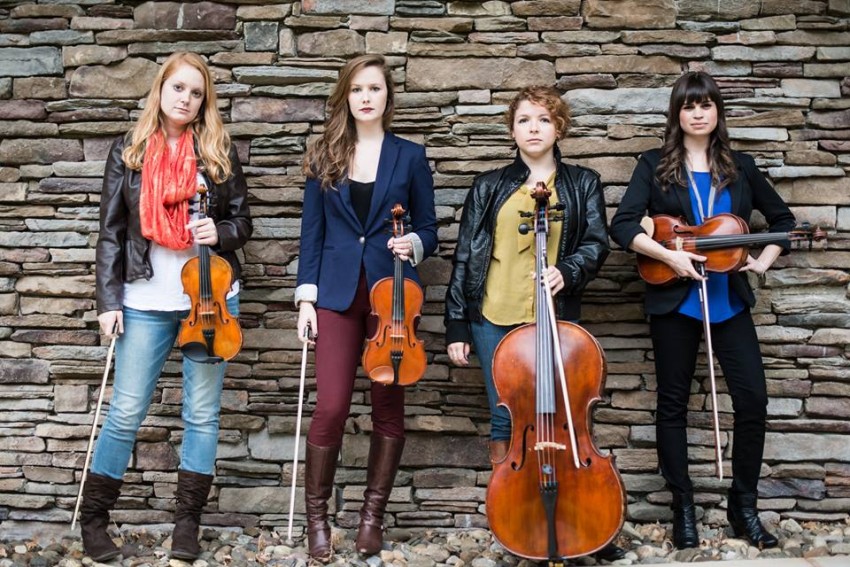 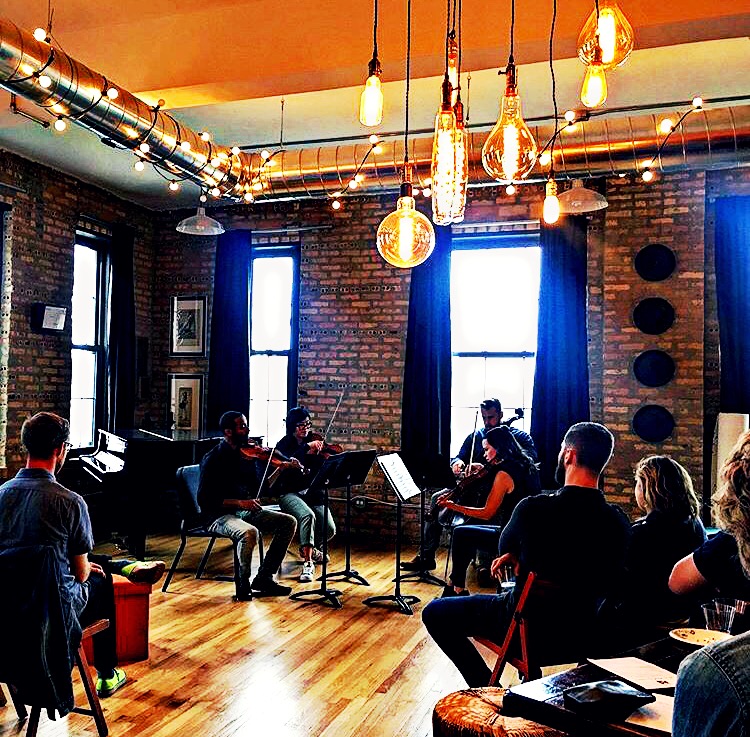 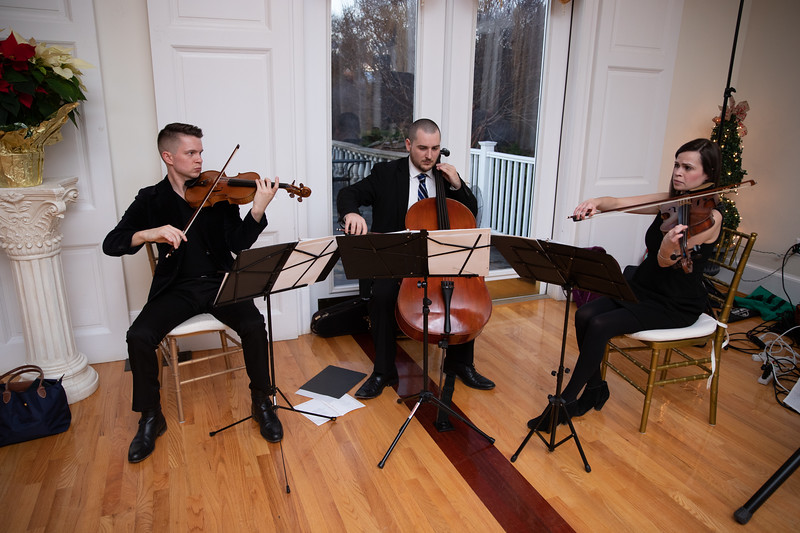 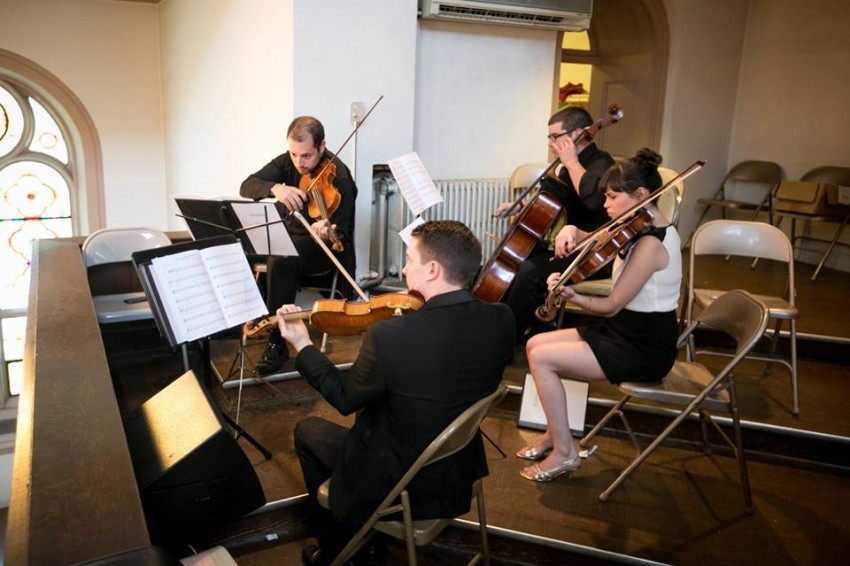 I provide music, in the form of solo viola, string duo, trio or quartet, for a variety of events such as weddings, banquets, holiday parties and more. I also offer the option to have a requested song specially arranged, a feature that is sure to make your event unique and memorable.

Brittany did an amazing job at our Christmas wedding. She, and two other string musicians, provided the music for the entire ceremony and cocktail hour. The trio had a very diverse song list, and expertly and effortlessly performed our song list which included a range from Metallica to Handel. Brittany is a consummate professional and top-notch musician. I highly recommend her not just for weddings, but for any occasion when a strong string ensemble is desired.

Awesome ceremony music and great to work with!

Brittany was SO easy to work with and she was super flexible. She was able to help me create our ceremony music line-up based on her expertise and previous experiences, but also was willing to learn new songs that we had requested! She's reliable and also a great calming, easy-going presence. The process of working with her was seamless and she organized the other musicians who were there at our ceremony. I would recommend her again to anyone!

The music was wonderful and received many positive comments from the people who attended the service. " If music be the food of love, play on" - Wm Shakespeare, Twelfth Night
I know my husband and I agree 100% with Shakespeare. Thank you for helping our family celebrate the life of my husband.

String quartet sets the tone for a perfect wedding

The string quartet set the tone for the wedding - an important life-event that is joyful. Classical music is perfect for the ceremony. This group was professional and accomplished. They got their cues right, playing the appropriate pieces for the procession and the recession. They were easy to work with - admitting one piece was unfamiliar to them; but by the time of the wedding they nailed it! Though hired for a one hour period, they started early to our benefit.

Recently my agency hired Brittany on behalf of a global corporate client to perform in two different locations on the same day as both solo performer and with her trio. It was a challenging schedule, and I can only say that Brittany conducted herself with the upmost professionalism and performed beautifully. Her musical talent coupled with her upbeat radiant personality and clear joy for playing the viola was an infectious and endearing mix. The client specifically requested that we hire her for next years event, and I would certainly look to hire her for other client engagements as well.

Clients can expect elegant classical music for their events, provided by exceptionally trained musicians. Popular and other genres of music may be provided upon discussion.

Brittany Nelson, from Virginia, began playing the viola at the age of 9. Her passion for music was further developed by her exposure to chamber music, which compelled her to earn a Bachelor’s of Music degree in 2010 from James Madison University, studying with Amadi Azikiwe. She has since earned a Master’s degree from Michigan State University in viola performance, under the guidance of Yuri Gandelsman, and served as principal viola for the university’s symphony.
Brittany has attended numerous music festivals, including the National Symphony Orchestra’s Summer Music Institute and the Killington and Bay View festivals. She has performed in various concert halls throughout the United States and abroad, including the Kennedy Center and Carnegie Hall. After freelancing and establishing her own studio for violin and viola in the Washington D.C./Metro area, Brittany moved to Chicago and currently plays with the Midland and Jackson Symphonies in Michigan and freelances in the Chicago area.