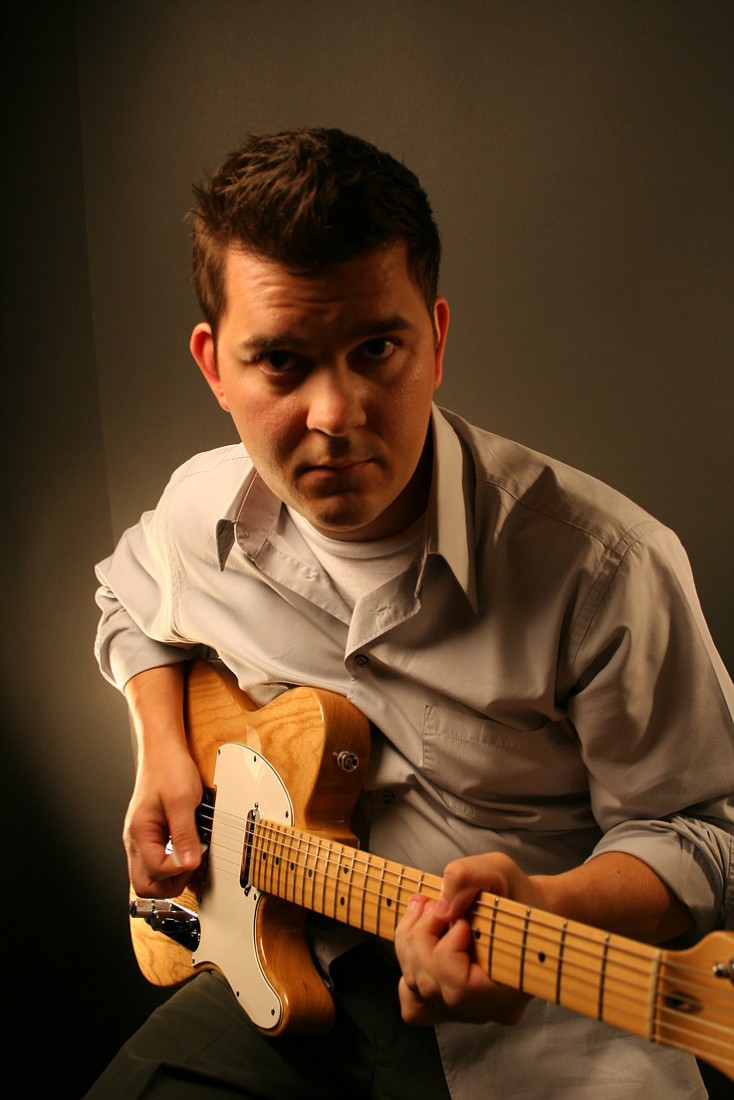 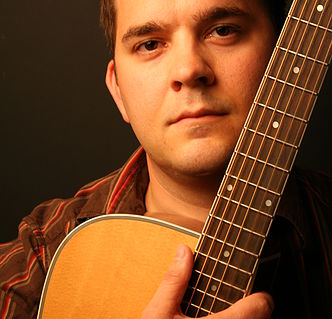 Wrote an original song for bar mitzvah montage. Loved it

We booked Brian to play a party and loved his performance. His music selection covered songs everyone loved, and his style was perfect for our event.