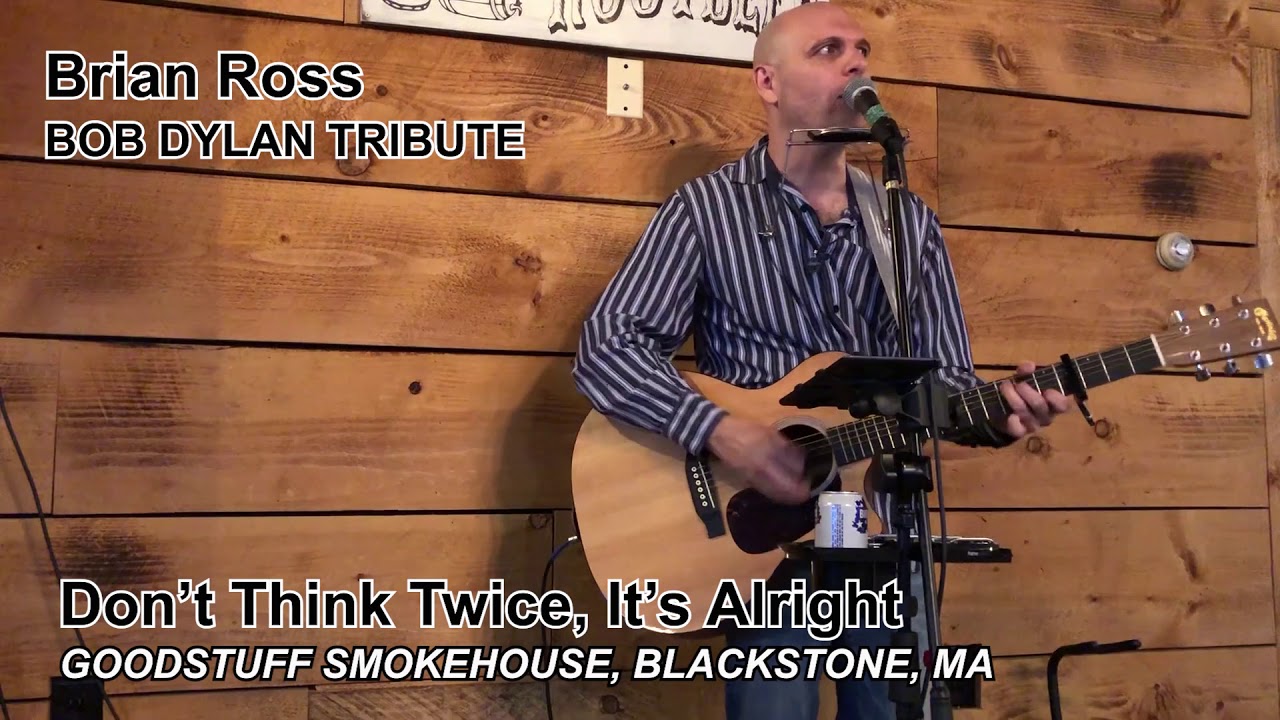 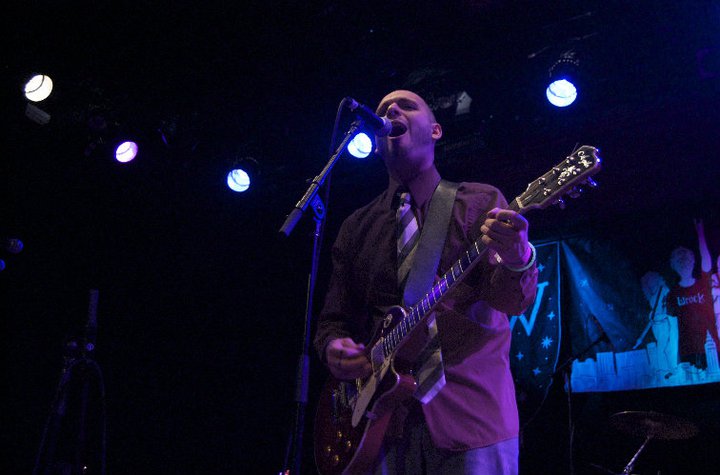 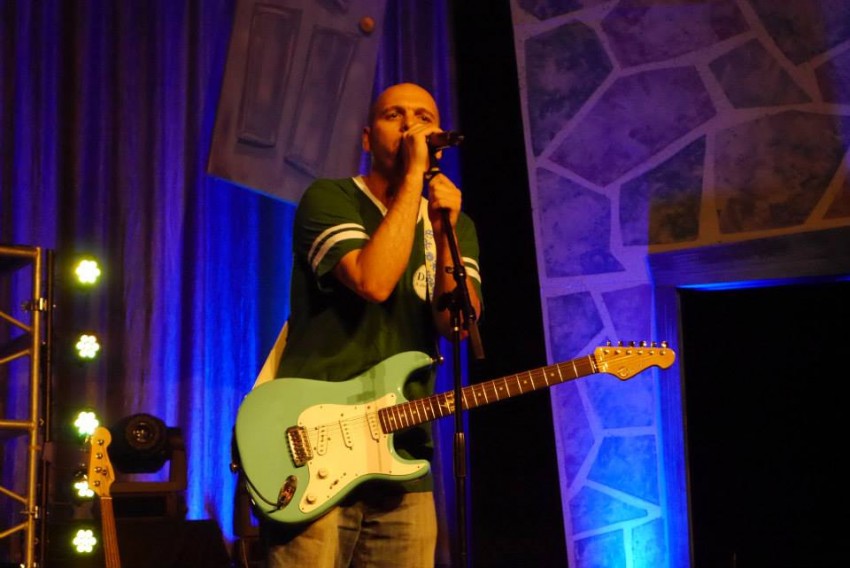 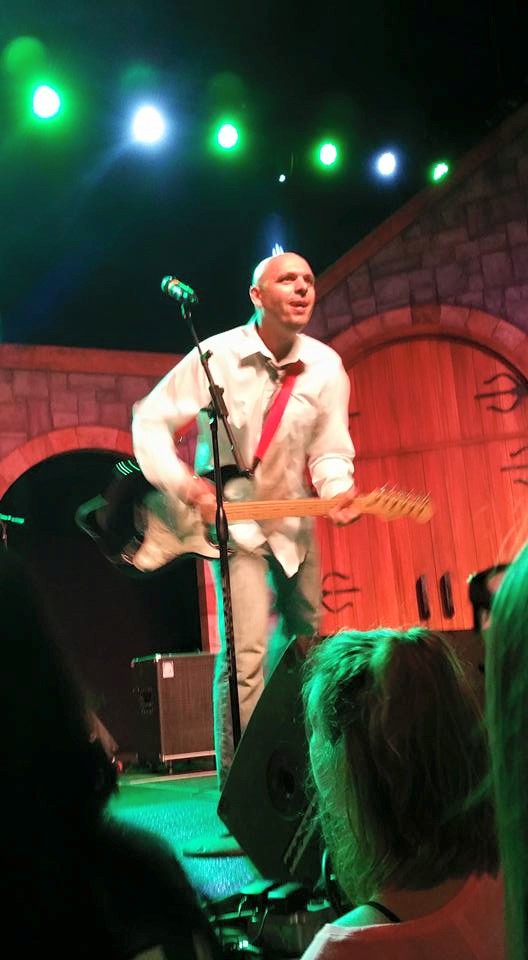 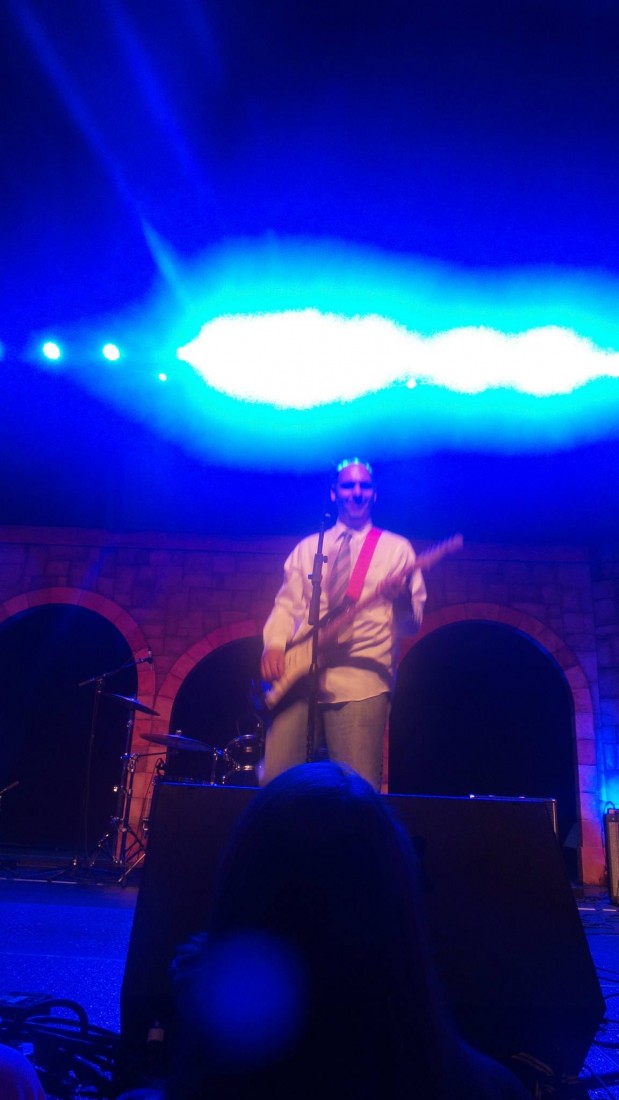 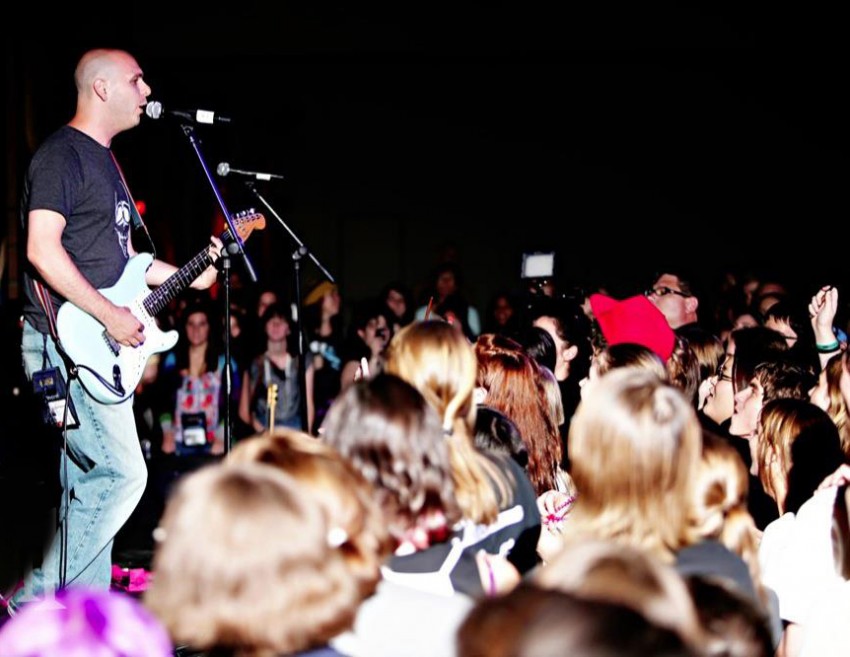 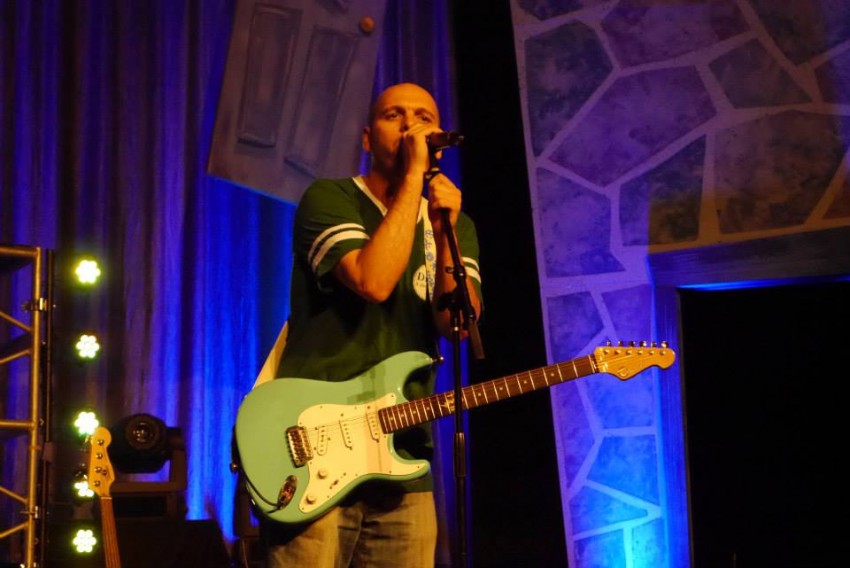 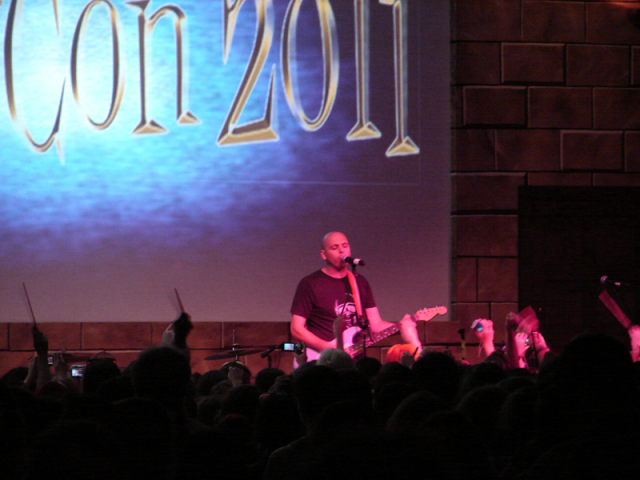 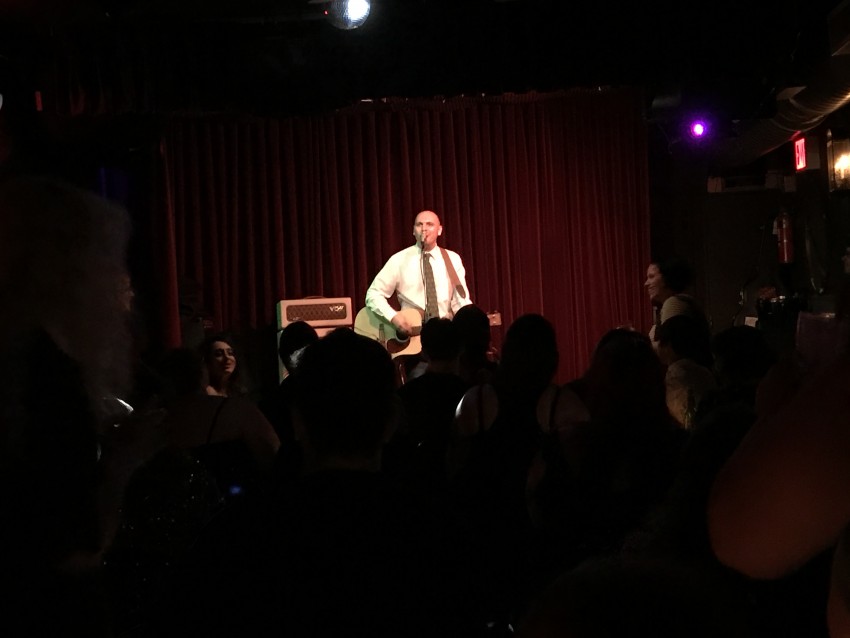 Brian Ross is a Florida and Rhode Island-based musician who has been playing in rock, folk & bluegrass acts for over 30 years. His repertoire includes a Bob Dylan tribute, standards from the 1940's - 1990's, original songs about Star Wars & more.

"Brian is easy to work with when scheduling an event. Our patrons demanded we have him return again." -Kimberly Usselman

Brian was amazing!! He show up on time with great vibe and a great Playlist set up for your birthday party!! Definitely gonna have him play for us AGAIN!! thank you for last night 🎶

Brian was professional and good throughout the process of being acquired for a funeral outdoor service. He was able to willing to the funeral home and the family alik\e.

He Saved my party!

Brian played at my parents 50th anniversary party and he honestly saved the event. About half the guests showed up so I was pretty worried. If it weren’t for the amazing entertainment, it would have been a bust. Everyone was so impressed and before long, it was the party I was hoping for. I gave Brian just a bit of detail on the type of music I wanted and he put together an amazing set list. I would recommend him to anyone and I can’t wait to call on him again. Cheers!

My typical Bob Dylan tribute set includes a variety of songs from all eras. This can be flexible depending on the audience/event, and I happily take folks' requests for their favorite Dylan songs.

Brian Ross is a Florida and Rhode Island-based musician who has been playing rock, folk and bluegrass for over 30 years.
His repertoire includes classic rock, country, bluegrass, 80's-90's rock, and standards from the 30's - 60's.

BOB DYLAN TRIBUTE
Brian plays “Hour of Dylan” shows that cover songs from a range of Bob Dylan’s musical eras. They never feature quite the same set twice. The repertoire is continually growing, mostly based on audience requests.

OTHER PROJECTS
Brian writes songs about Star Wars, whiskey and other fitting topics, plays in an assortment of bands and formed the Wizard Rock band Draco & the Malfoys in 2005 with his brother, Brad. They sing songs about Harry Potter from Draco's perspective and play throughout the US and abroad.

I have a very simple setup - it is just myself, an acoustic guitar and a harmonica. I have a great sounding PA system that is ideal for most situations. I have played intimate events with no sound system at all to venues that held thousands and everything in between.

This is a typical sample set list, but I have a repertoire of about 100 Dylan songs.

Knockin' On Heaven's Door
Don't Think Twice, It's Alright
It's All Over Now, Baby Blue
She Belongs To Me
It Ain't Me, Babe
Blowin' In The Wind
Visions Of Johanna
Mr. Tambourine Man
Like A Rolling Stone
The Times They Are A-Changin'
Tangled Up In Blue

I provide all of the equipment necessary for most situations/events